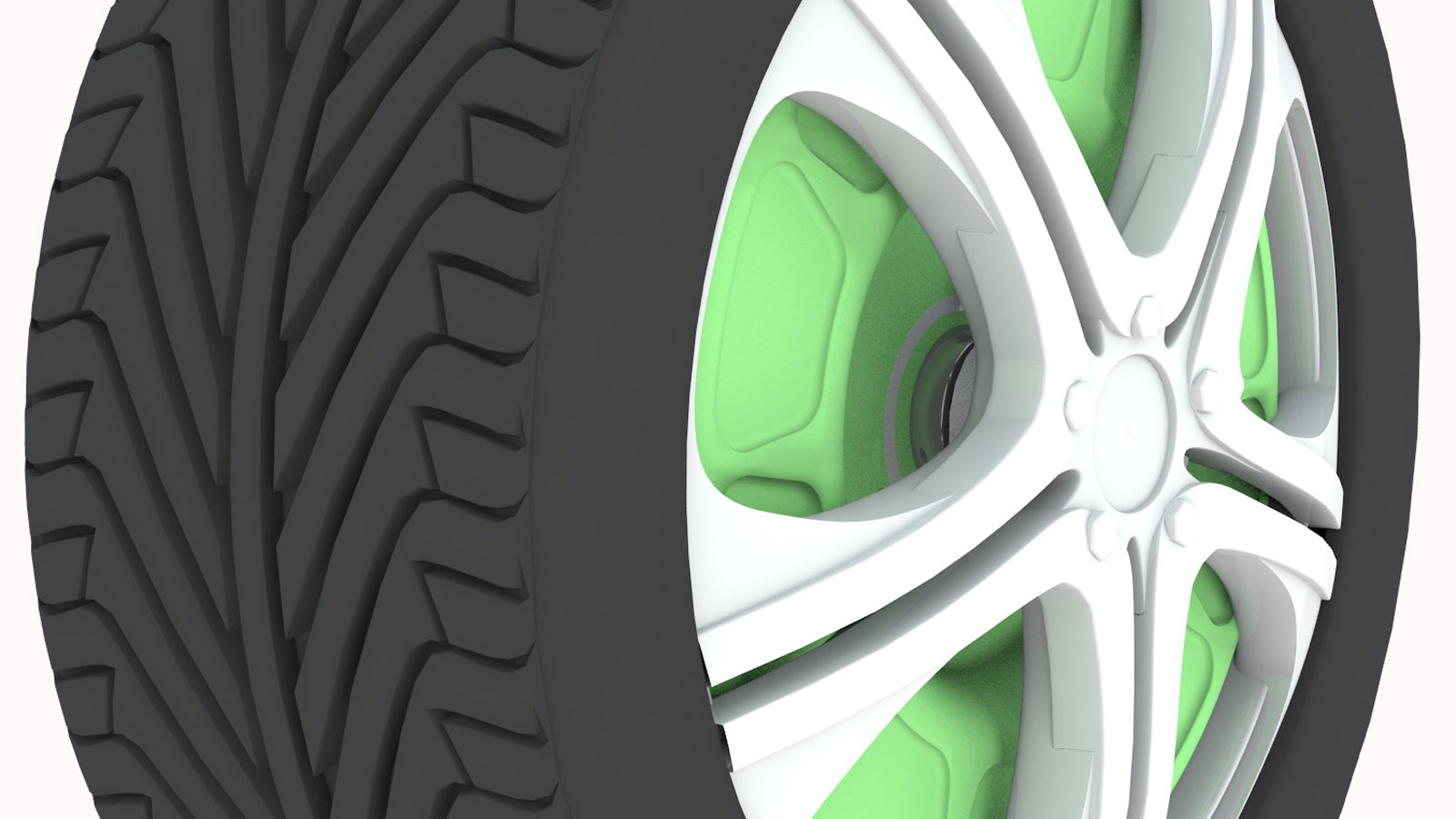 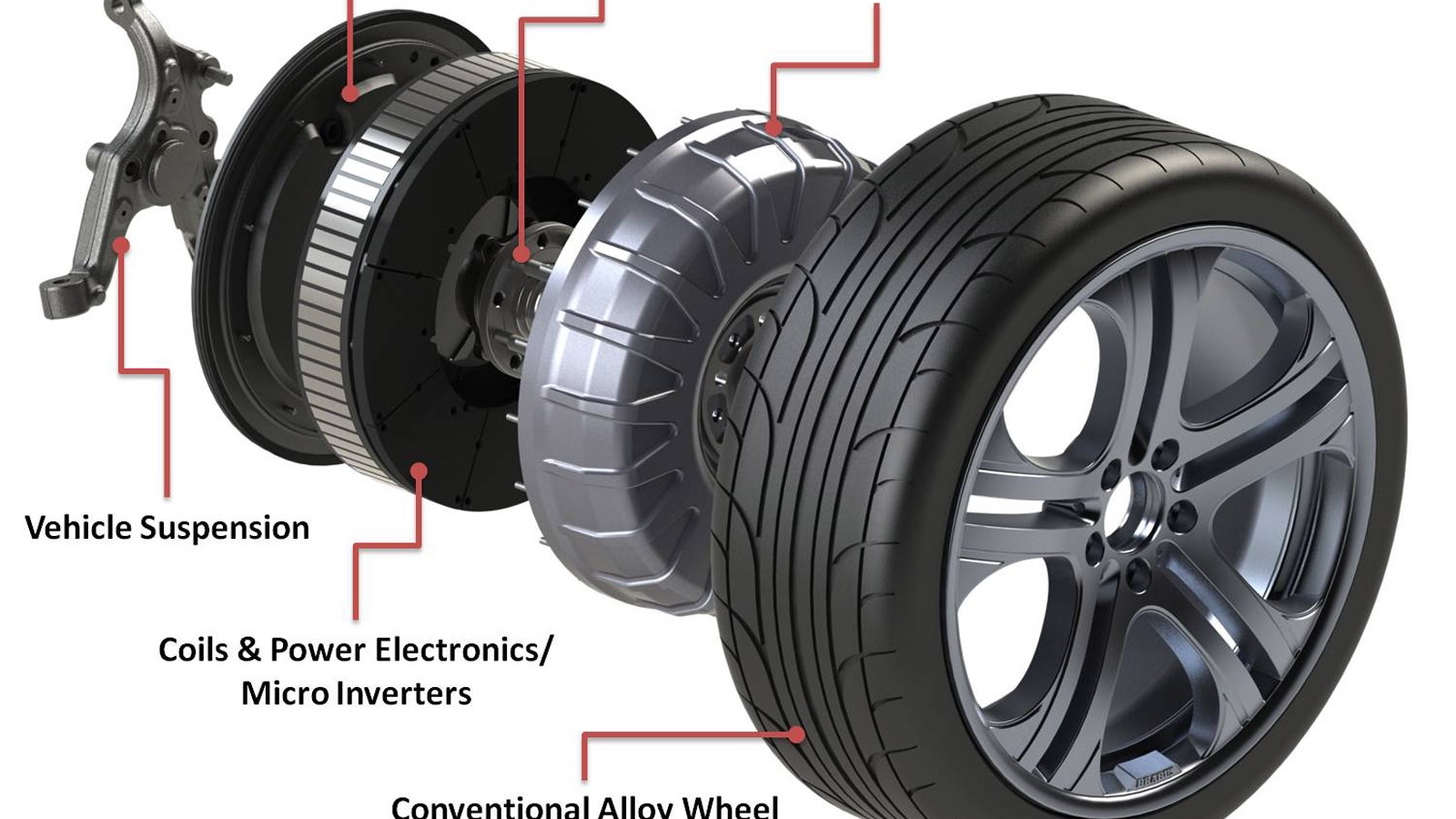 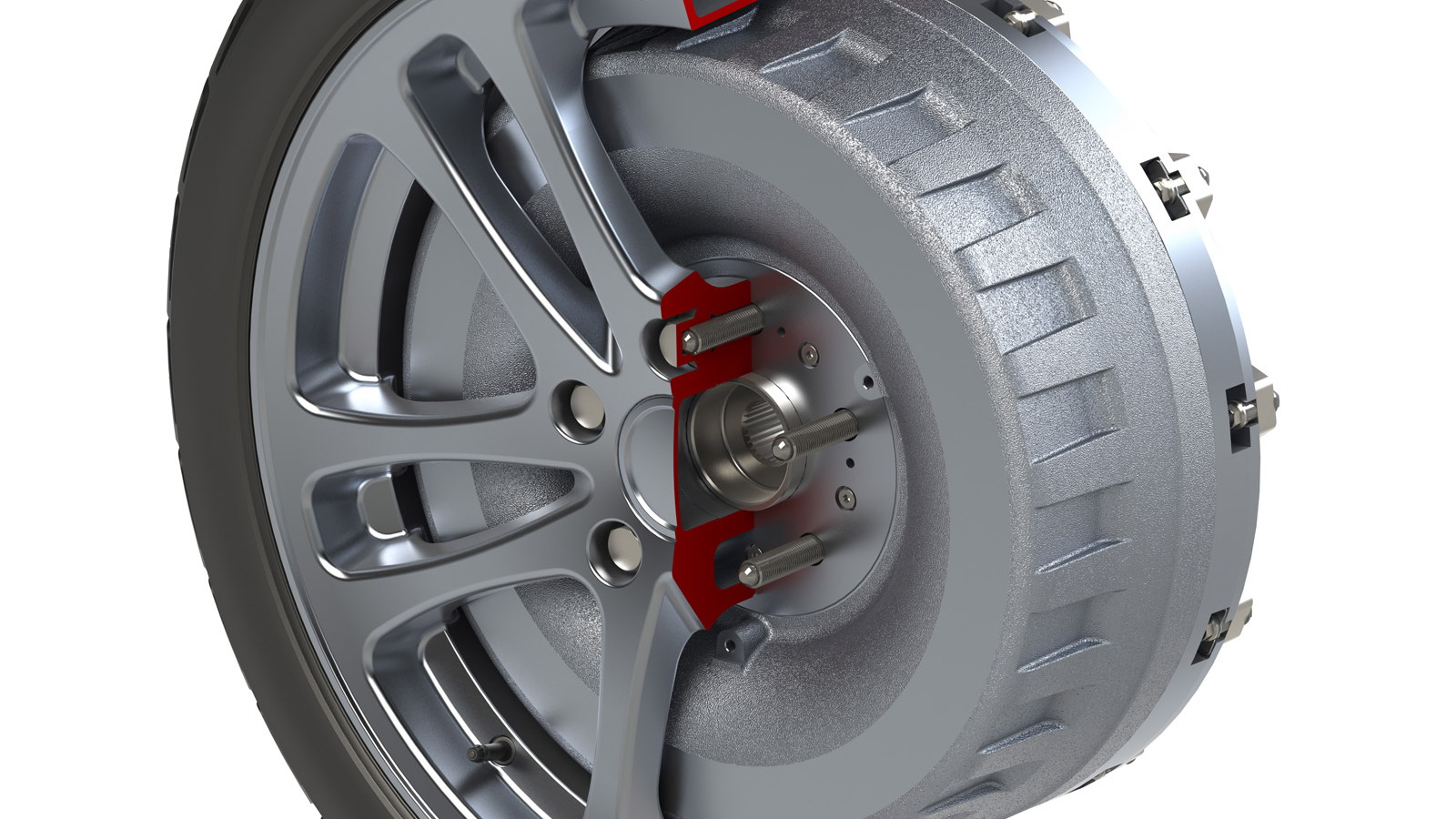 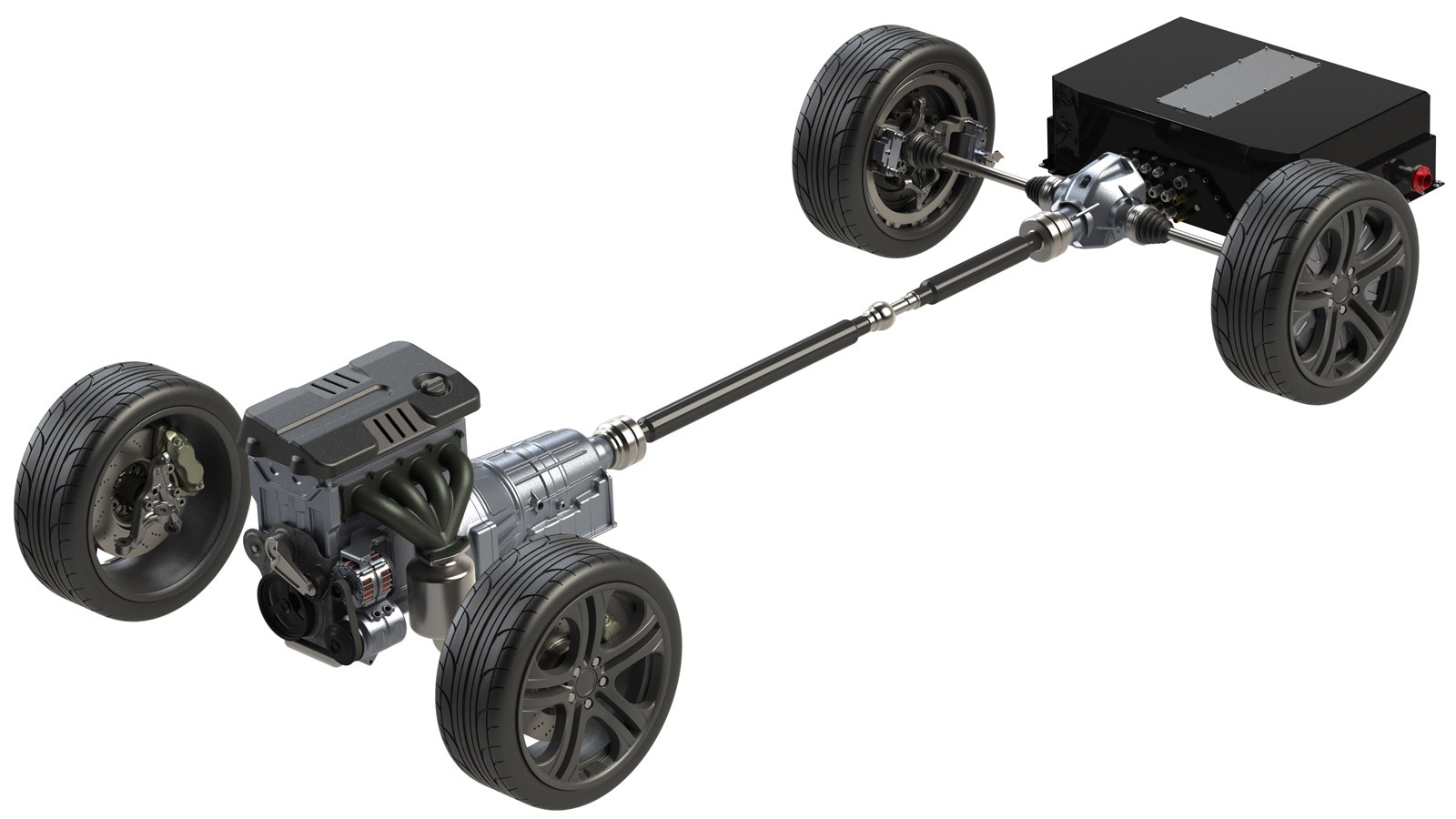 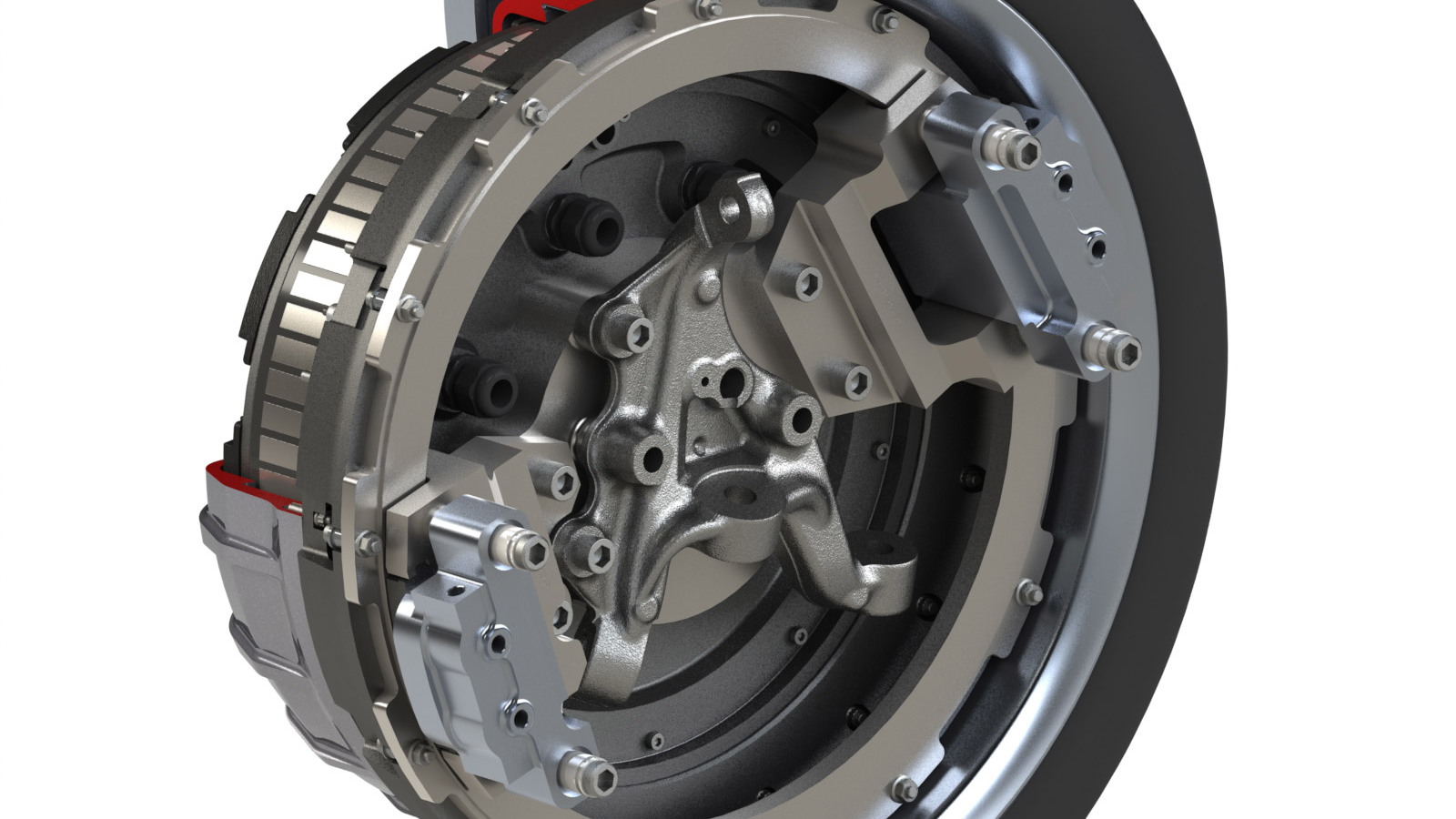 5
photos
The benefits for dedicating an electric motor to each wheel of a vehicle were clear to see in Drive's recent video of the Mercedes-Benz SLS AMG Electric Drive.

Make those motors in-wheel units, and in theory you get even more benefits.

It's a design that in-wheel motor company Protean has been perfecting over the last few years, and has debuted a production version at the 2013 Society of Automotive Engineers World Congress.

We last saw one of Protean's designs back in May 2012, helping to power an already-potent BRABUS Mercedes-Benz.

The company has also demonstrated its motors in a Ford F-150 pickup truck, a Vauxhall Vivaro cargo van, and a Chinese Trumpchi family sedan.

Protean markets its in-wheel motor for both hybrid and all-electric applications. Each unit sits in the space behind a wheel, supplying power exactly where, and when, the driver requires.

It's certainly powerful, with each motor alone producing 75 kW (100 horsepower) and 735 pounds-feet of torque.

Each also weighs "only" 68 pounds which probably isn't so good for unsprung mass--all the weight not supported by the car's suspension, affecting handling, steering, responses and ride quality. Protean does say that the extra unspring mass can be compensated for in other ways though, reducing the effects of significantly heavier rolling stock.

And with claimed economy improvements of up to 30 percent (depending on battery size), the benefits may offset the negatives for many. Protean also says up to 85 percent of the vehicle's kinetic energy can be recovered when braking.

Perhaps the motor's biggest benefit is that it can be retrofitted to almost anything, as demonstrated by the electic mix of demonstration vehicles.

There's no word on when the first vehicles equipped with Protean in-wheel motors will hit the road, but the benefits for larger vehicles in particular could be significant.