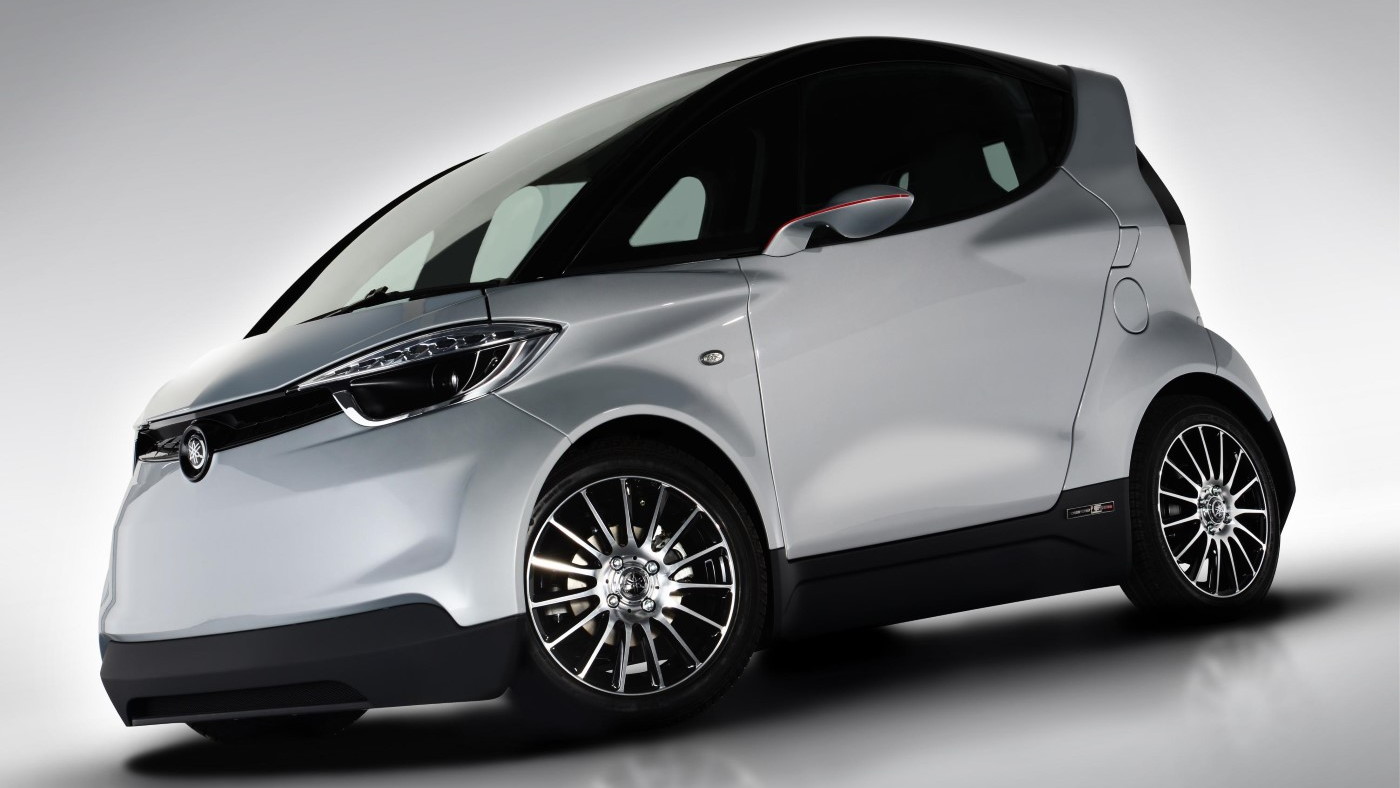 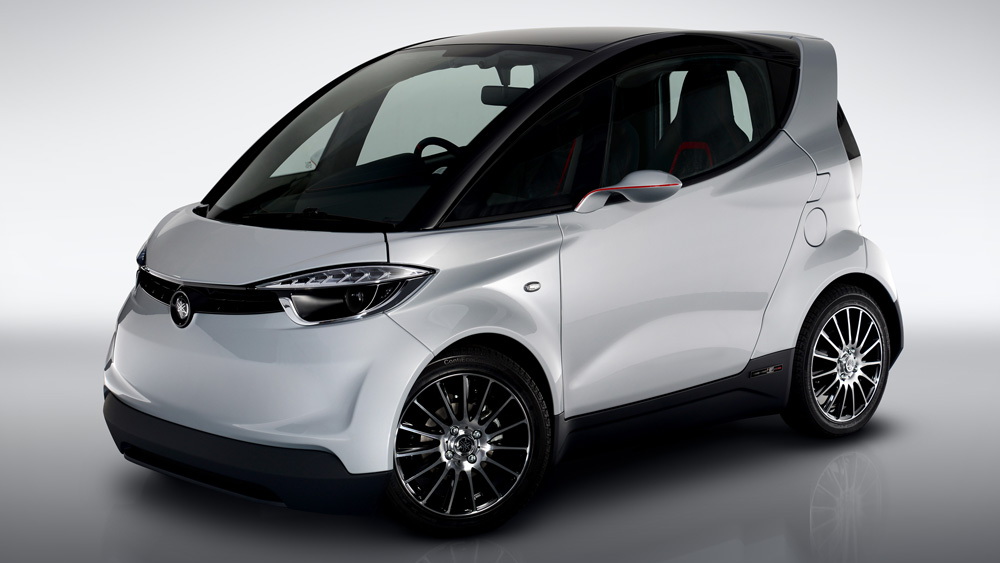 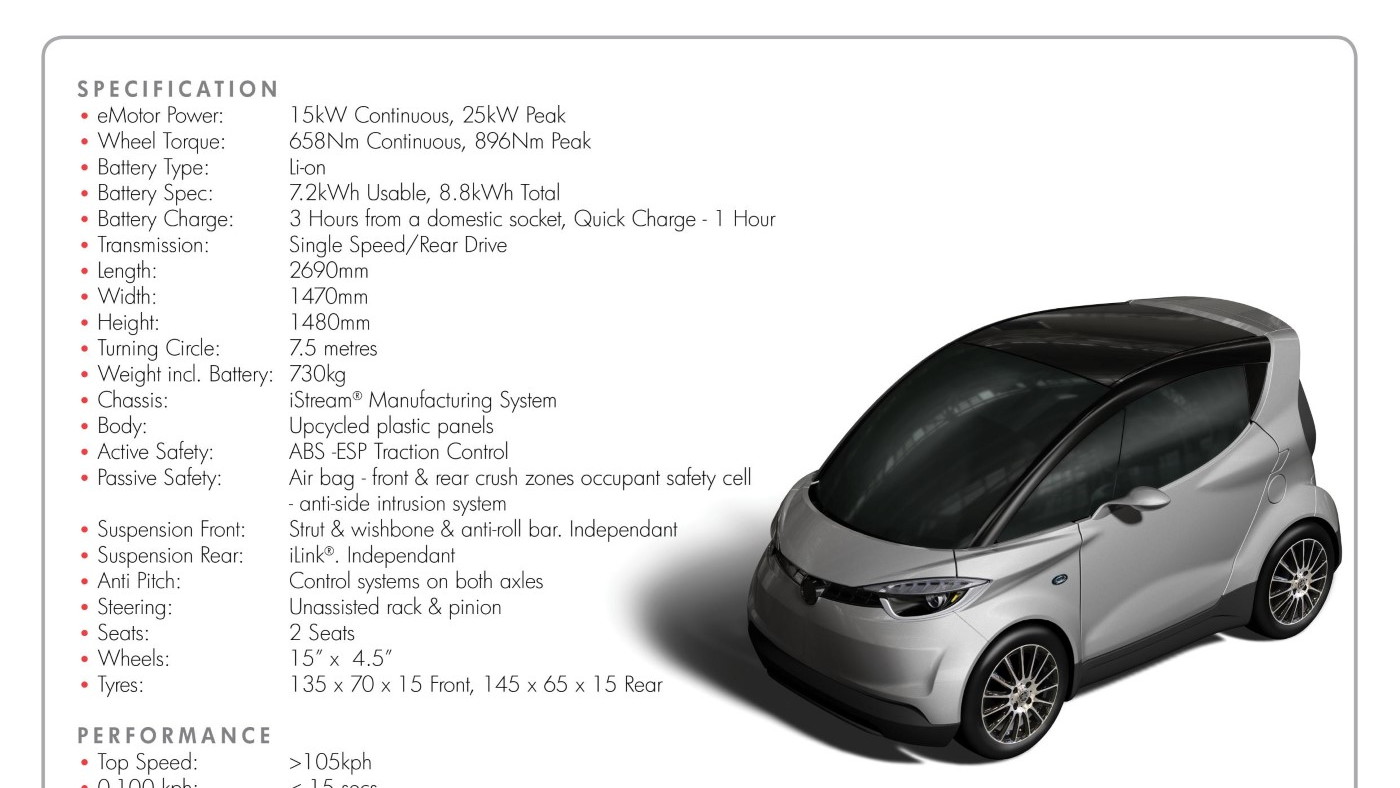 3
photos
The Smart Fortwo is a car that heavily divides opinion.

In the U.S, it's been less than successful. Sales have been much better in Europe, but even so other manufacturers have hardly rushed out to release competitors for the two-seat city car.

Until now, that is. We revealed initial details of Yamaha's Motiv not so long ago, a car co-developed with ex-F1 and McLaren road car designer Gordon Murray.

Drivetrain details weren't revealed with the initial announcement, but now there are more details available on the car's electric powertrain, making the car a perfect natural rival for the Smart Fortwo Electric Drive.

Not that the two cars are similar in execution. Regular Smart Fortwos are among the lightest cars on the road, but loaded with batteries the Electric Drive becomes quite a weighty object.

That isn't the case for the Motiv.E. Thanks to Murray's unique iStream construction process, with a spaceframe chassis and upcycled plastic body panels, the Motiv.E tips the scales at just 1,600 lbs.

The low weight is aided by a Zytek-designed powertrain--the company behind the engineering in early electric Smart prototypes.

The electric motor weighs 28.6 lbs, the single-speed reduction gearbox 24.2 lbs and the inverter just 16.5 lbs. Weight has been reduced by making individual components more efficient--the electric motor is small, but revs to 15,000 rpm, higher than comparable units, allowing it to make up for it small size through efficiency.

The compact footprint still manages to pack in airbags, front and rear crush zones and an anti-side intrusion system, as well as a seat for driver and passenger.

And underneath there's an 8.8 kWh lithium-ion battery pack, of which 7.2 kWh is considered usable capacity. For comparison, the Fortwo Electric Drive features a similarly-sized 17.6 kWh battery pack.

Comparing range is interesting: Yamaha claims a "real world" range of more than 100 miles, implying impressive efficiency. The Electric Drive is rated at 68 miles in EPA testing--probably realistic for most drivers.

Charging is said to take 3 hours from a "domestic socket"--it isn't specified whether this refers to European 230V sockets, American 120V or Japan's 100V outlets. A quick charge takes one hour.

MORE: 2014 Smart ForTwo Electric Drive: What It's Like On The Road

The Smart clears the sprint in 11.5 seconds with 55 kW of peak power--over double that of the Yamaha--while top speed is 78 mph.

The Yamaha's low performance would probably preclude any success in the U.S, but that's okay, since the Motive.E is likely to be aimed more at the Asian market to begin with.

There, where parking and space on the roads really are at a premium, tiny, low-emission cars really do make more sense while power is less important--just witness the success of Japan's kei-class cars as evidence of that.

But the real innovation could still come from Murray's iStream production process, making cars like this hugely lighter and more efficient than their current equivalents.