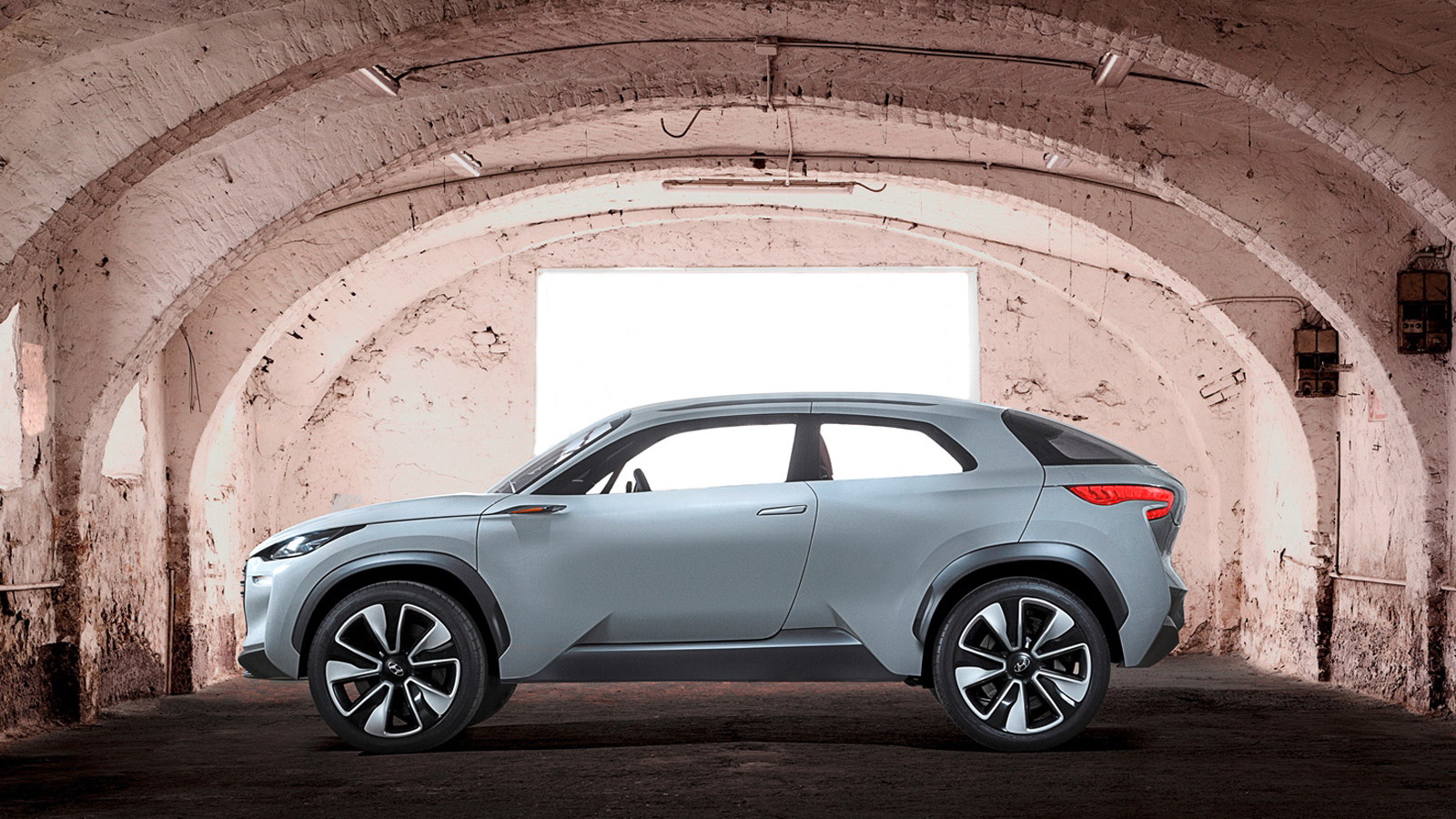 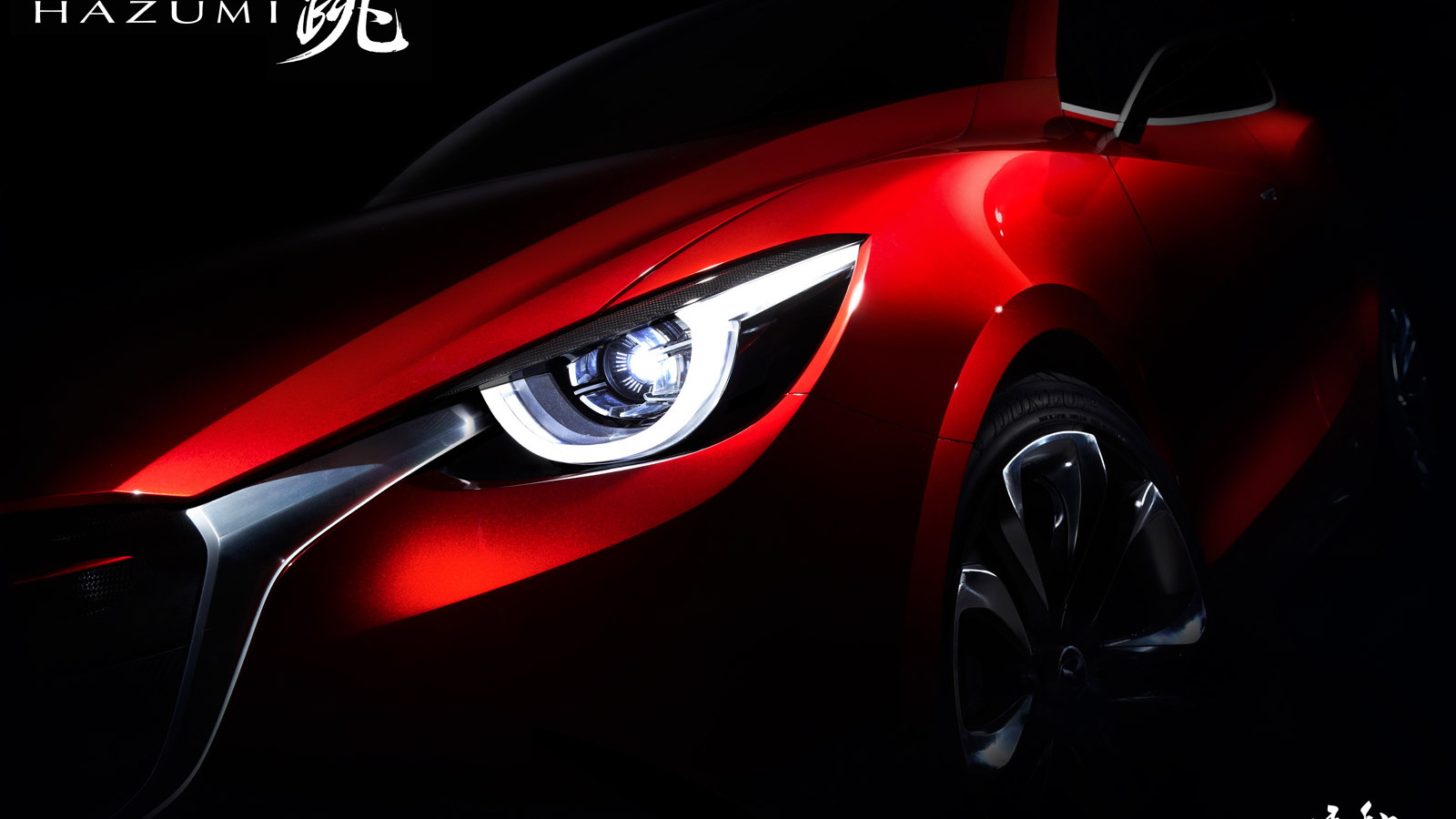 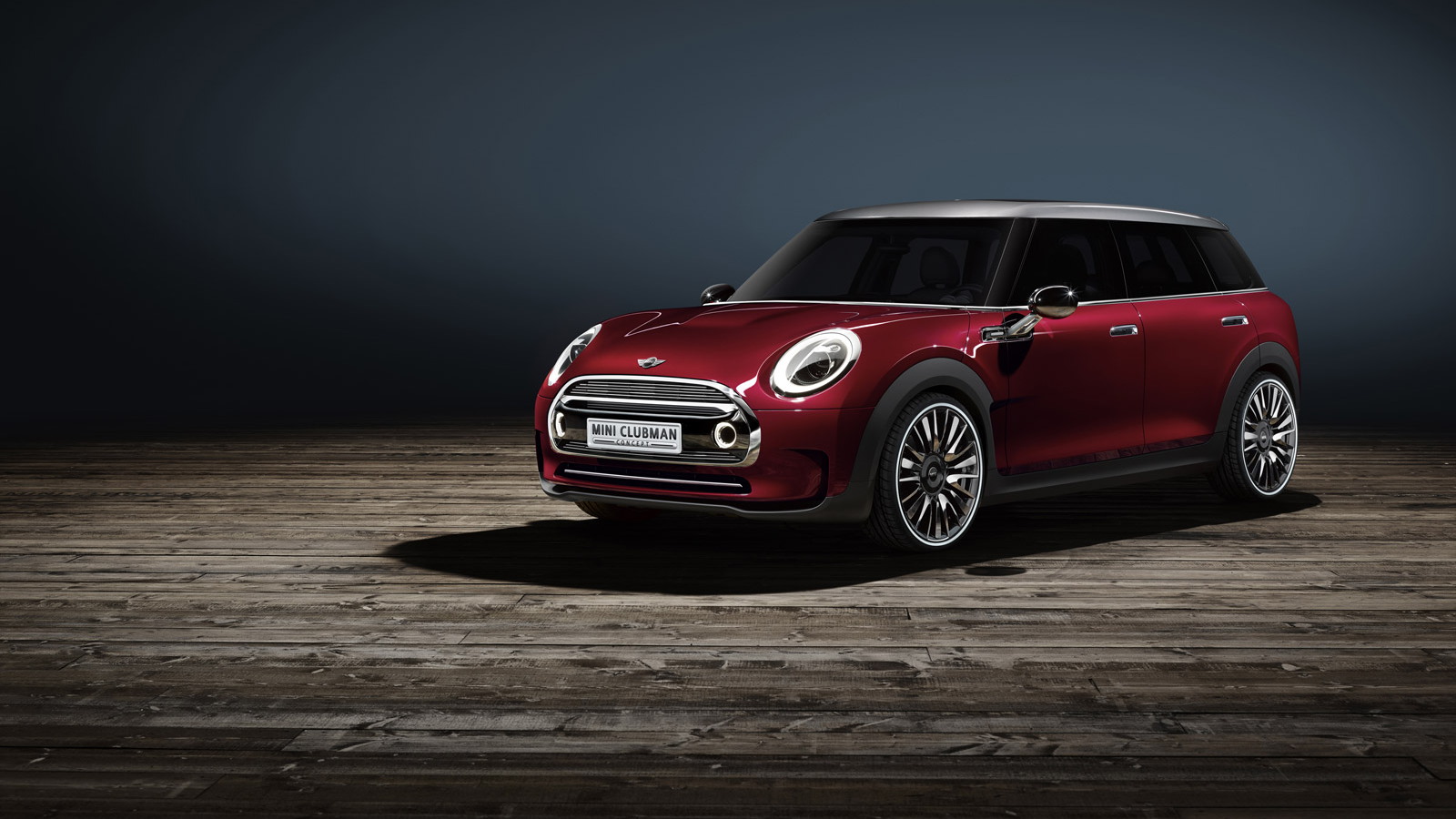 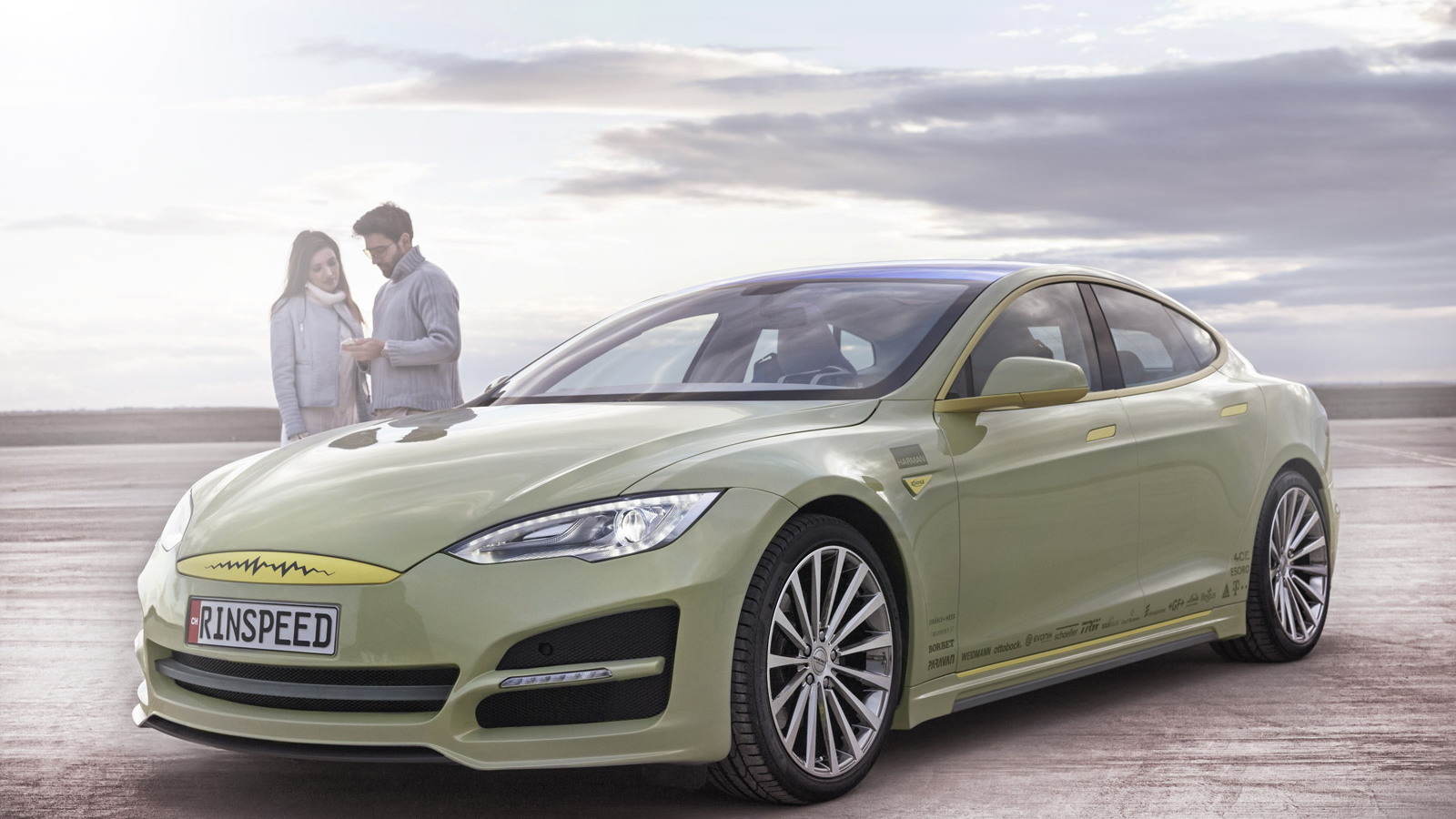 9
photos
The 2014 Geneva Motor Show is almost upon us, and true to form there's much higher green car content than at other recent shows.

Geneva has cultivated an image of forward-thinking vehicles and manufacturers are all too happy to oblige when the Swiss show rolls along.

This year includes everything from production city cars through fuel-efficient crossovers to another unique exhibit from Swiss make Rinspeed--this year, its offering is Tesla-based...

Below you'll find details on all the green concept vehicles at the show, and on the next page you can check out the latest production vehicles.

The Intrado is the first Hyundai designed under the watch of Hyundai and Kia design boss Peter Schreyer, and it shows in the car's crisp styling and neat details. Under the skin it's interesting too--the Intrado uses a fuel cell powertrain that combines a 36 kWh battery pack (according to Hyundai, at least--that seems large to us). On a full tank of hydrogen, range is 372 miles.

Mazda's 2 subcompact is getting a little long in the tooth these days, but the Hazumi concept due at Geneva will give us our clearest indication yet of what the next model will look like. There are few details at this stage but expect a range of fuel-efficient Skyactiv power units and some sharp, attractive styling.

MINI might be calling the Clubman a "concept" but it only takes a glance to see this thing is almost production-ready. Some of the wilder interior and exterior details may not survive but otherwise the new four-door MINI is essentially the car we'll eventually see on the roads. It's much more practical than the previous Clubman and engine choices are sure to include the brand's new 1.5-liter three-cylinder powerplant.

Your eyes aren't deceiving you--this really is a Tesla Model S with a few styling tweaks here and there. But there's more to it than that--Rinspeed's take on the Tesla is an autonomous vehicle, with swiveling seats, ambiance lighting and a steering wheel that can slide to the center of the dashboard. Typical Rinspeed wackiness...

European buyers have had access to a 3-cylinder Focus for a few years now, but the model's new facelift coincides with the 3-pot model going on sale in the States too. Ford will release full specification details at the show but we expect it'll have at least the 123 hp output it does in the Fiesta. The facelift has made the Focus more of a looker, too.

Unfortunately, the Cherokee Diesel is a forbidden fruit for U.S. buyers. Chrysler might have jumped on the diesel bandwagon recently, but the 2014 Cherokee will only be equipped with the 2-liter, 140 and 170-horsepower diesel units in Europe. Get writing those letters to convince Chrysler to bring it over...

Nissan is slowly releasing cryptic images of its new Juke over social media channels, but it's clear from a quick look at the first few images it amounts to a facelift, rather than a re-think. Refinement and efficiency are both said to improve in the new car, which remains one of a handful of compact crossovers in the U.S. market.

You're right--the Renault Twingo isn't coming to the U.S. But a car very like it will, since Renault has teamed up with Smart to develop its latest city car--and the Twingo points the way to the next Smart Fortwo and Forfour models. The rear-mounted 3-cylinder engine is all-new, a manual transmission is available and it should ride and handle better than before, too.

See the "E" next to the letters G and T? That means electric, and signifies the first plug-in hybrid Golf hitting European roads later this year. It takes cues from the sporty GTI model and shares its drivetrain with the Audi A3 Sportback e-tron. The VW won't be coming to the U.S. but the Audi is, so you'll get a taste of GTE performance later in the year.