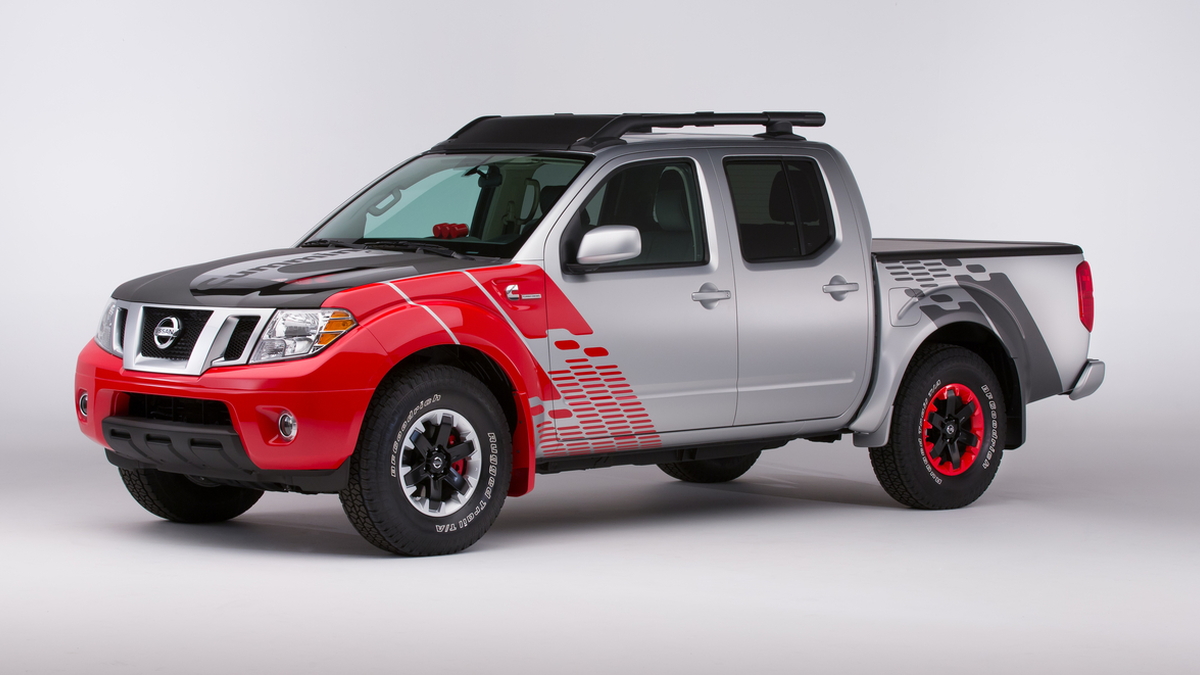 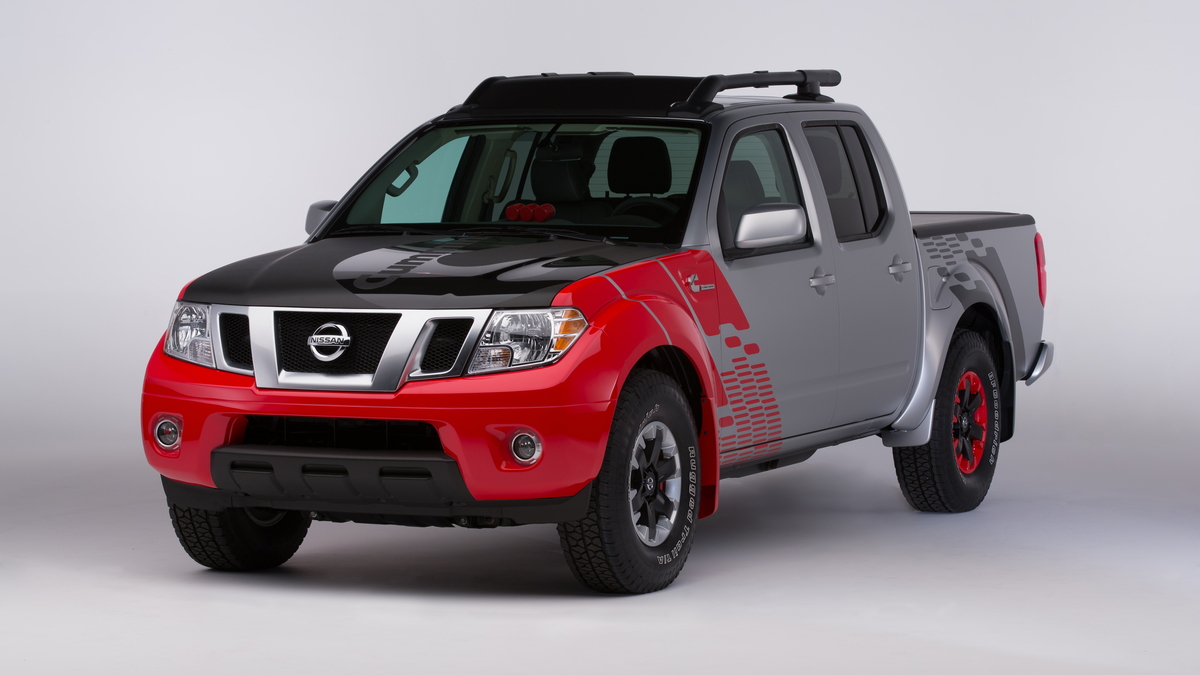 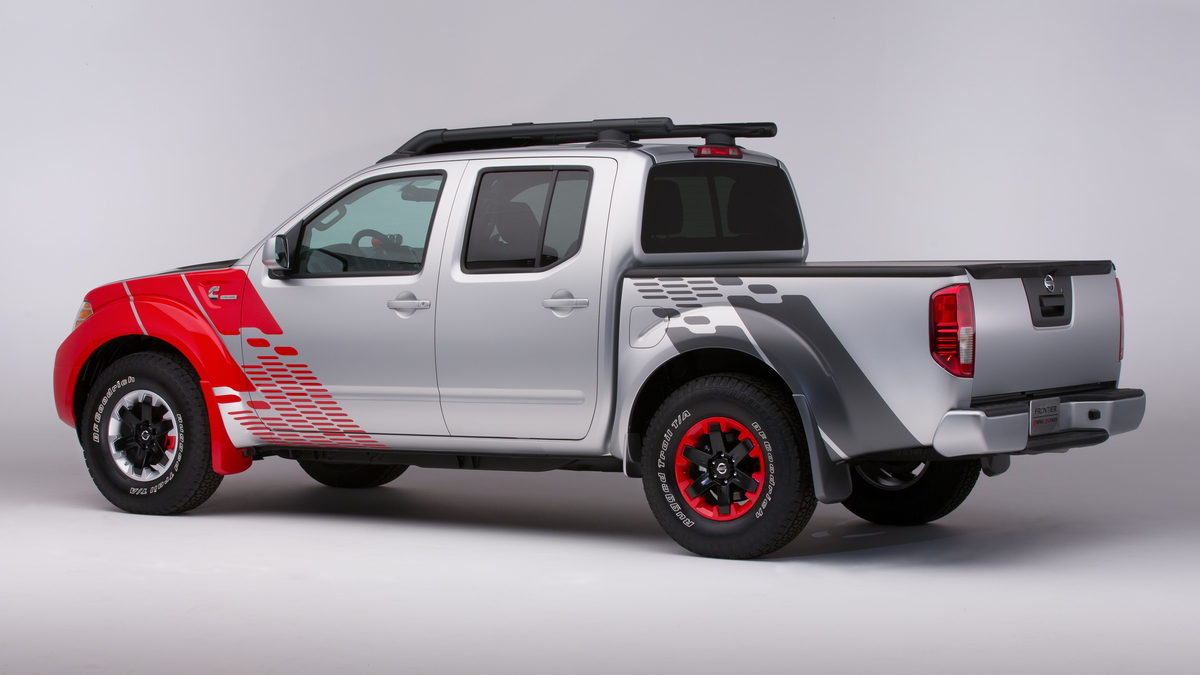 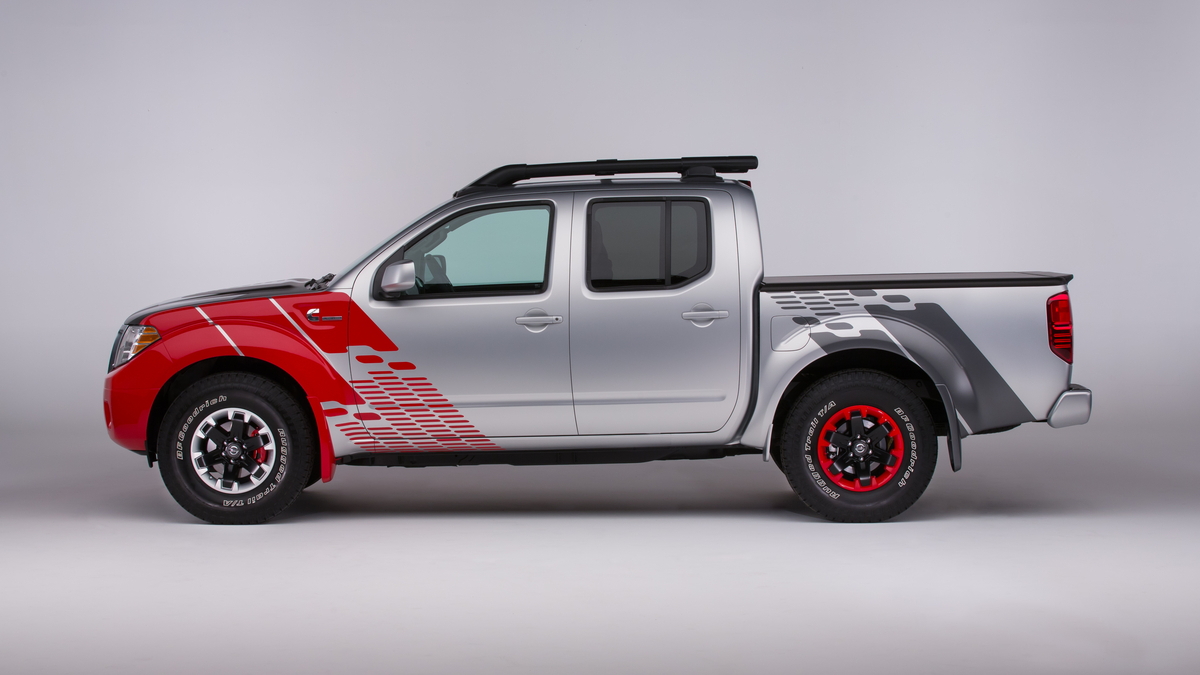 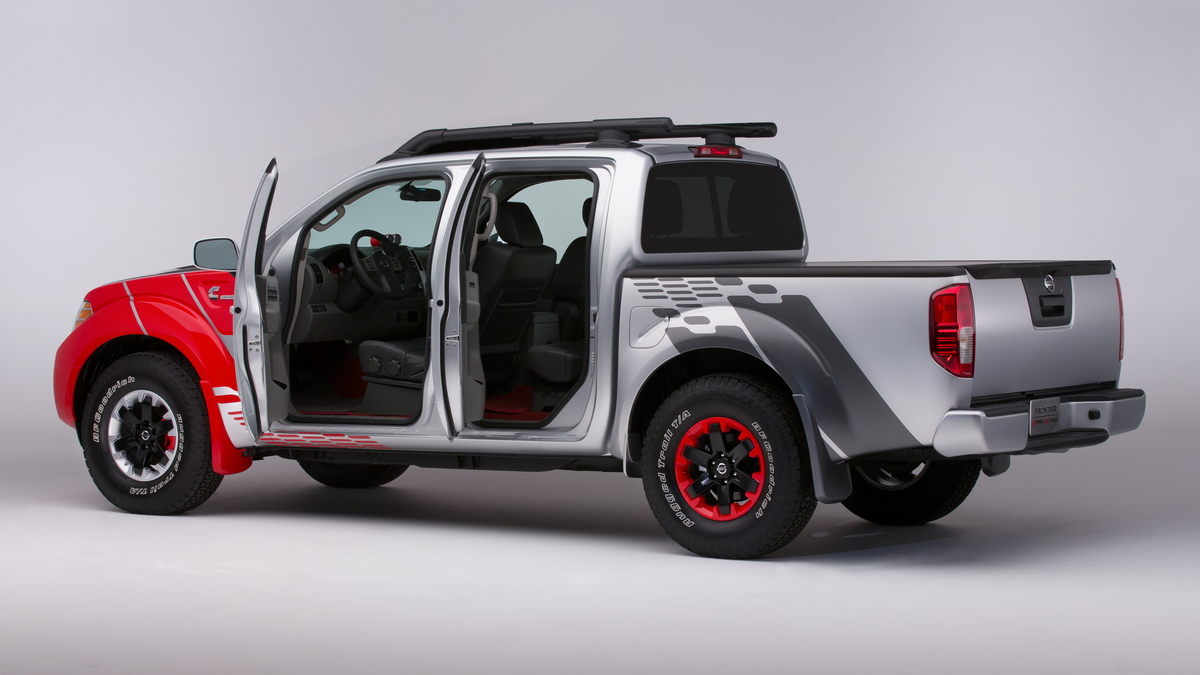 14
photos
More and more automakers are slotting diesel engines into pickup trucks, and at this year's Chicago Auto Show Nissan and Cummins have made one of the most compact yet, the Frontier Diesel Runner.

Based on the Frontier Desert Runner 4x2, Nissan has dropped a 2.8-liter Cummins turbodiesel engine into the space you'd normally find a 4-liter gasoline V-6.

At 200 horsepower the diesel isn't quite as powerful as the V-6, but its 350 lb-ft torque output is 79 lb-ft greater than the gasoline model can manage. Hauling shouldn't be an issue, Nissan claiming its capabilities should match those of the V-6.

Fuel efficiency has improved greatly though, by a claimed 35 percent. It's aided by the truck's 8-speed automatic transmission designed by ZF.

Existing Frontiers use either a five-speed auto or six-speed manual transmission. With the auto, the Frontier V-6 manages just 18 mpg on the combined EPA cycle. A 35 percent improvement would lift that to over 24 mpg, 1 mpg more than the less powerful Toyota Tacoma and a significant way ahead of any existing larger, heavier diesel truck on the market.

It's among the cleaner trucks too, since Cummins has designed the engine "to meet or exceed future emissions standards".

A selection of exterior changes mark out the Frontier Diesel Runner from its stablemates, including a bright red exterior finish to match Cummins' traditional red engine paintwork, paired with a matte silver finish. Carbon fiber film on the chin spoiler, grille, roof rack and more are said to signify the truck's "outstanding performance and efficiency".

Nissan has taken a leaf from the supercar makers' books with a transparent panel in the hood, drawing attention to the engine below. More carbon fiber makes an appearance, covering the engine and branded with the Cummins logo.

Exterior flourishes finish with 16" alloy wheels, while inside the Diesel Runner gets silver and red accents, yet more carbon fiber film and a three-gauge pod on the dashboard.

As you can tell from some of the vehicle's more... "unique" aspects, it's not a production vehicle just yet. But Nissan and Cummins are hoping to gather plenty of feedback on the concept--perhaps with a view of offering it next to the upcoming Cummins-engined Titan truck.

Catch more from the show at our Chicago Auto Show hub page.