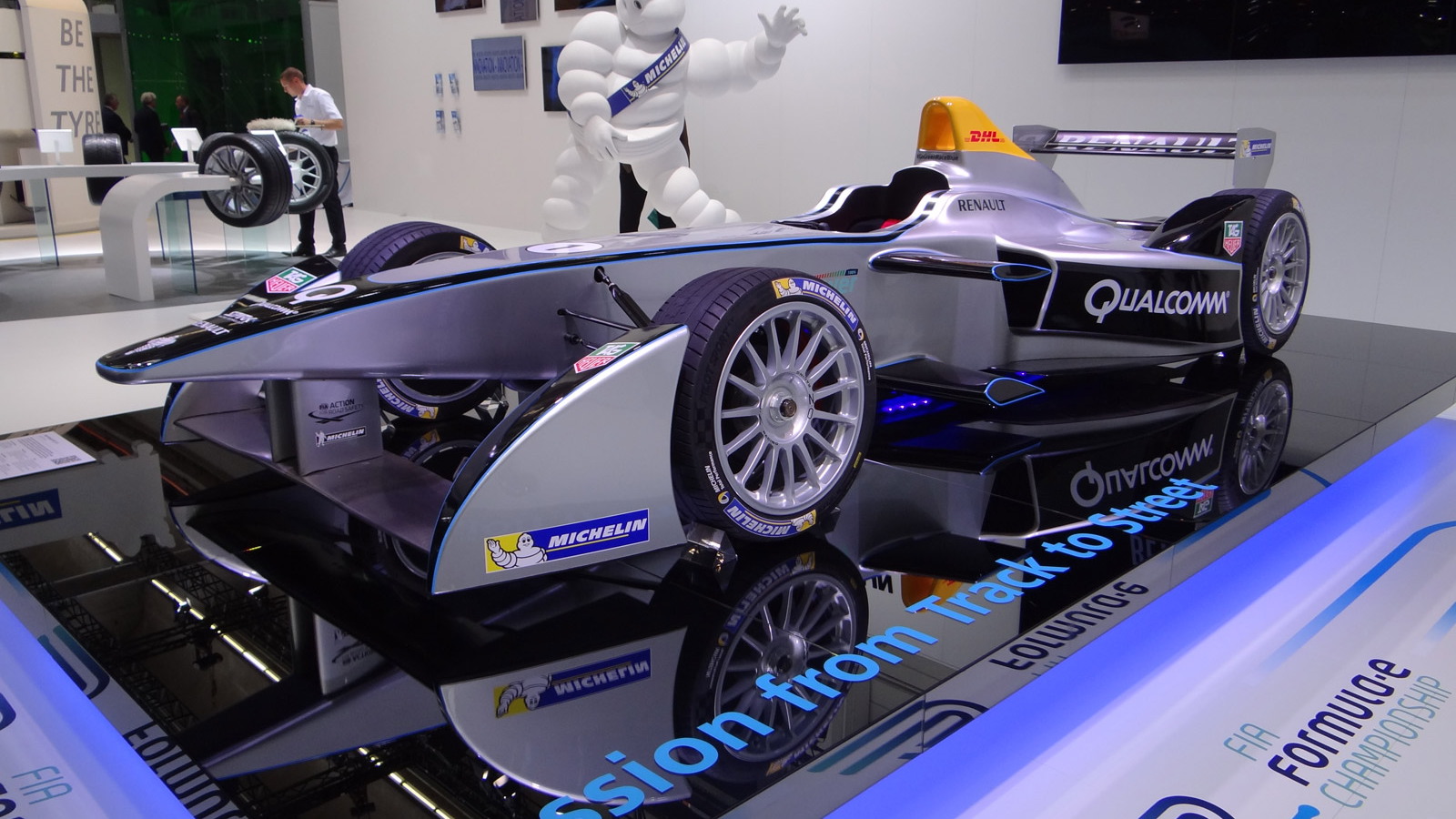 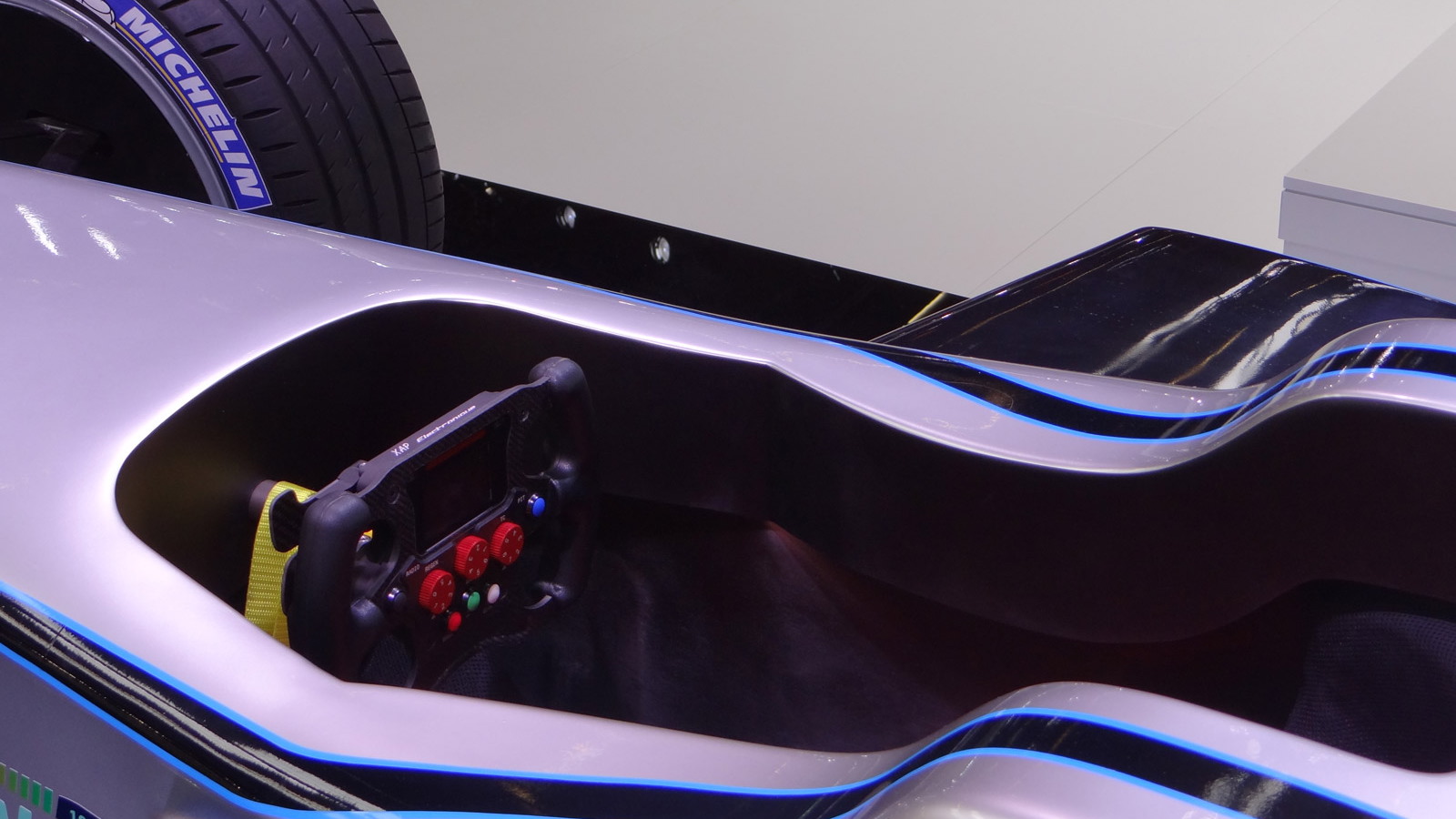 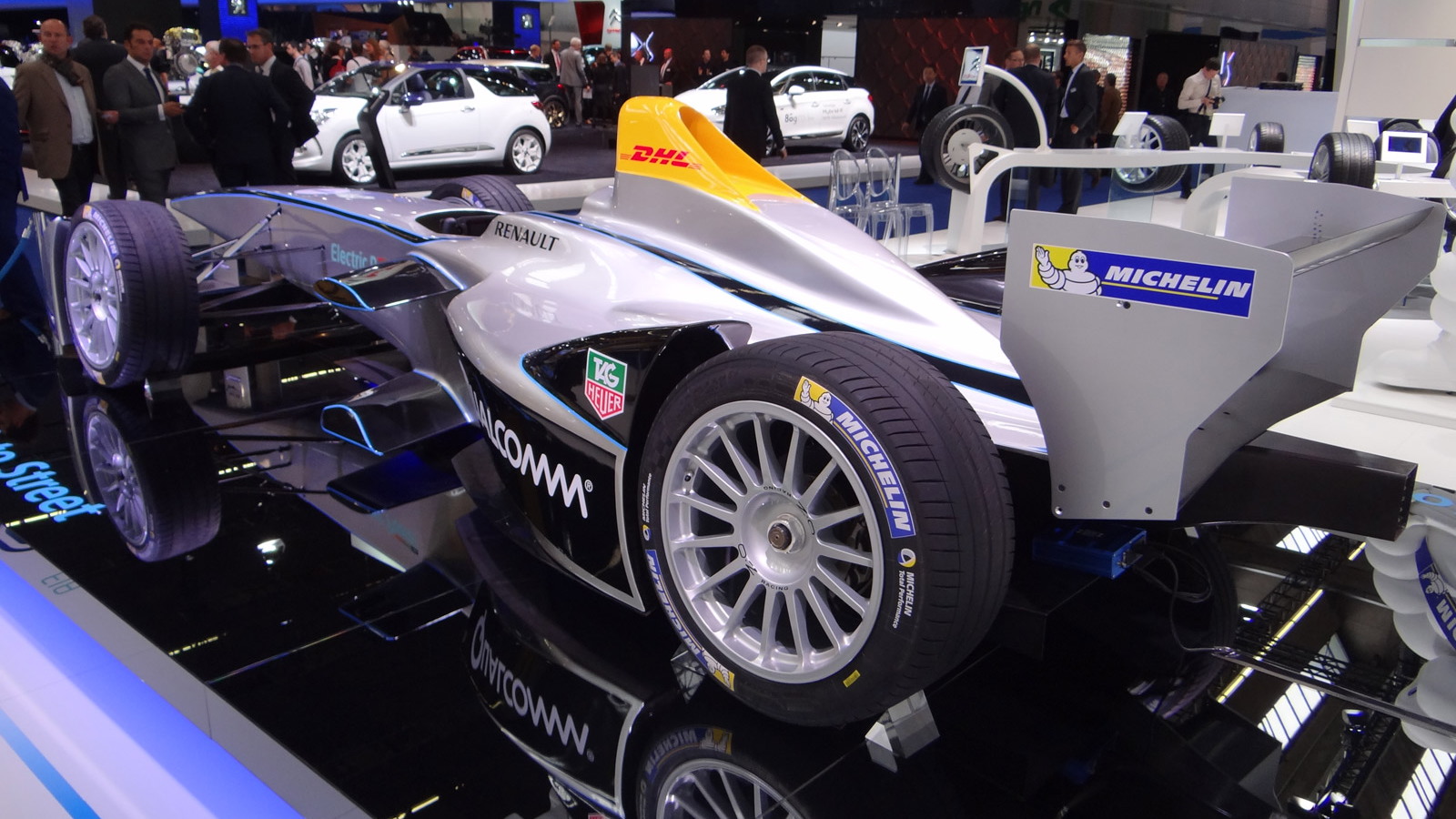 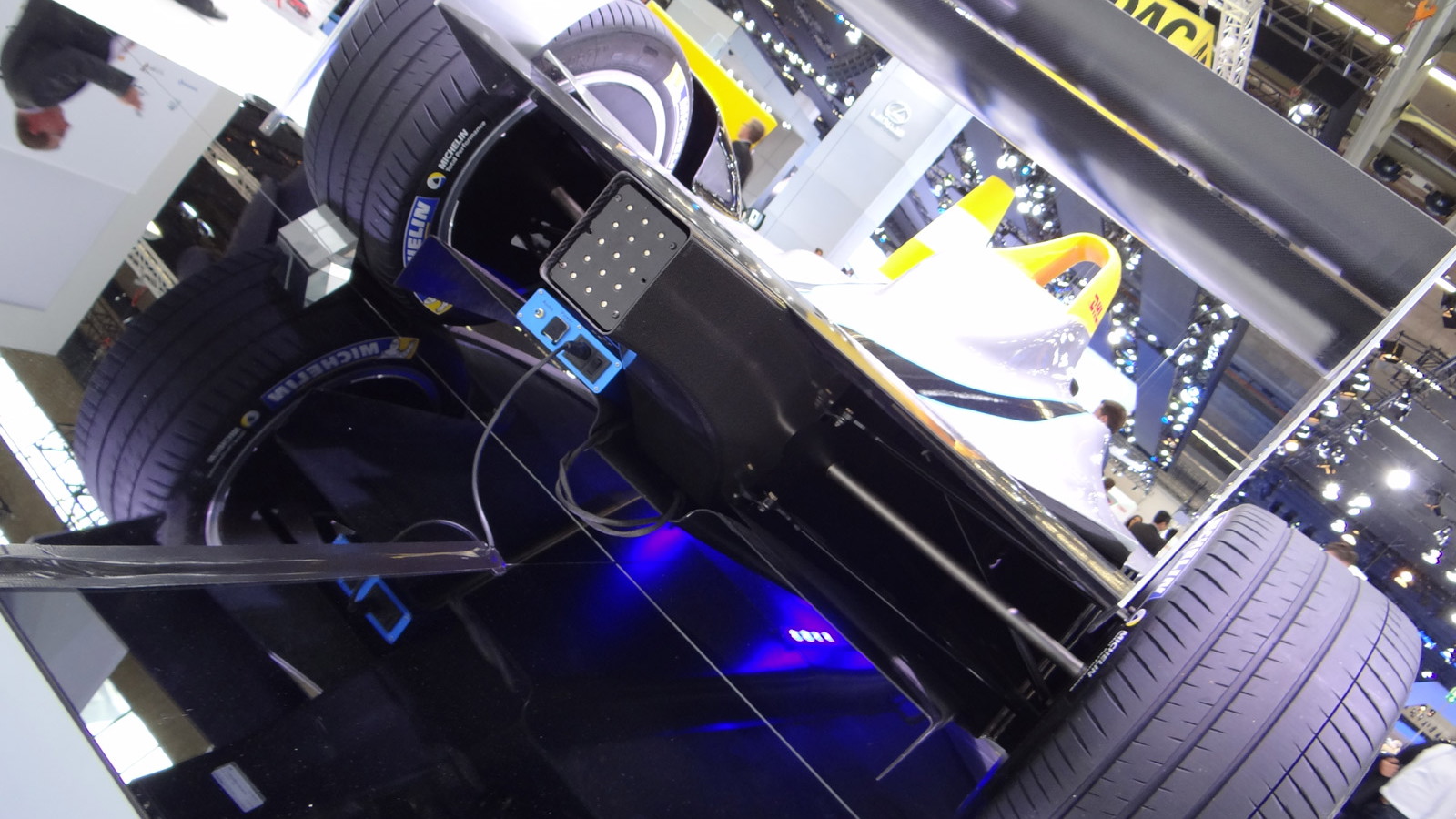 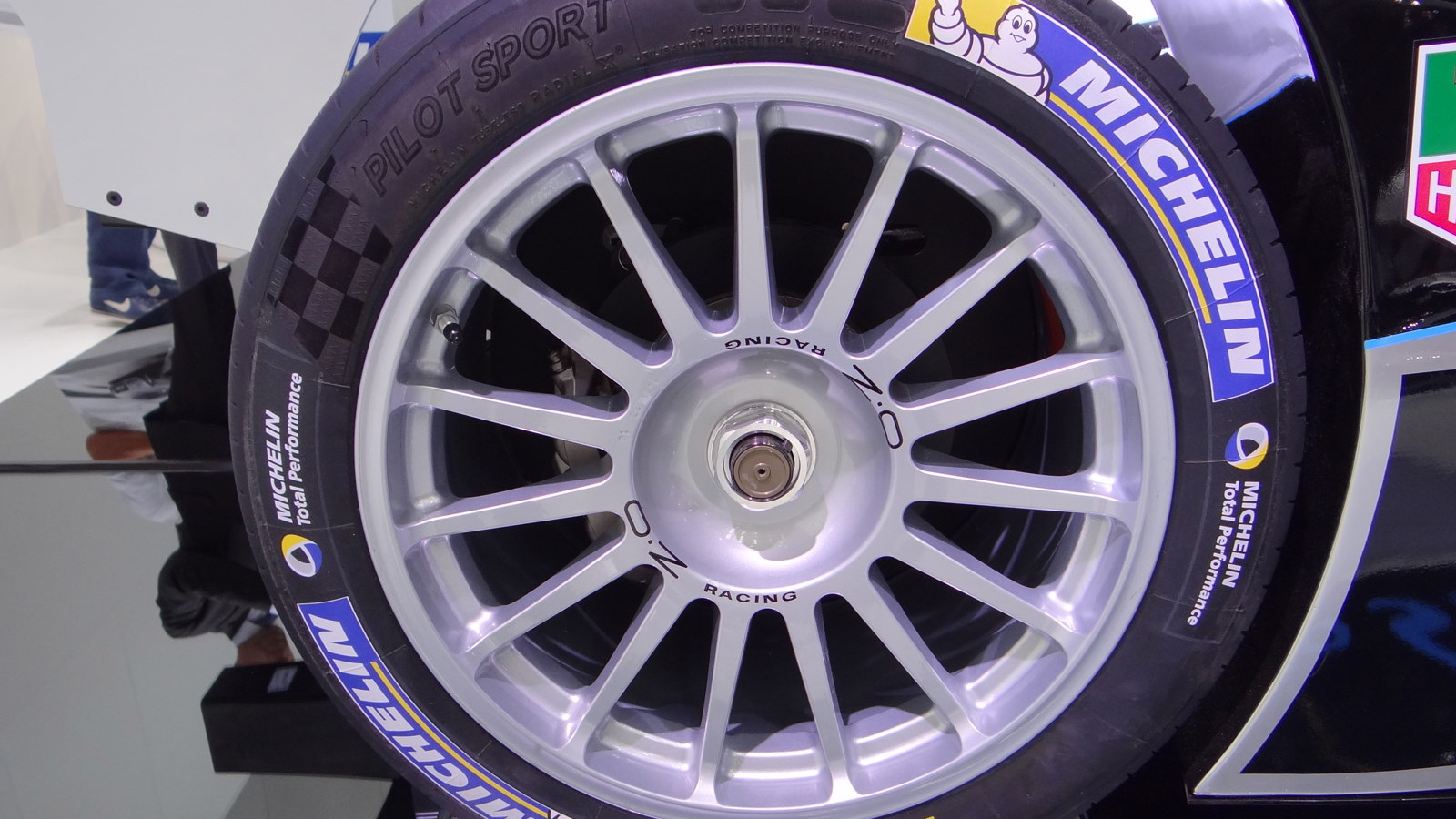 This September, a new motorsport series launches in Beijing, China.

That series is Formula E, an open-wheeled single-seater motorsport running on battery power alone. It's positioned as a top tier series for electric racing and could be instrumental in aiding the development of batteries and control systems for electric road cars.

Charged EVs has revealed full details of how the races work--from how teams expect to complete each race distance to what spectators can expect during and after the race meetings.

One detail that's been known for some time is the vehicle every single team will use in the first year of the sport.

To ensure the series gets off the ground with minimal issues, French automaker Renault will supply every vehicle in the first year of the championship. We've seen the Spark-Renault SRT_01E at several events around the globe so far, most recently in Las Vegas, and it'll give teams a good idea of what to expect from racing once they enter their own vehicles in subsequent years.

Performance from the cars is strong, with a 3-second 0-62 mph sprint and a top speed of around 140 mph. That's a fair way off Formula One cars and even F2 vehicles, but the cars' striking styling and large aerodynamic wings should provide a spectacle even so.

They won't be as quiet as many are expecting either--between the electric motors, tire noises and the whoosh of a car cutting through the air, they're expected to exceed 80 decibels--10 decibels more than a typical gasoline road car.

Still, noise at the series' city-based circuits shouldn't be excessive. Nor will the one-day format disrupt city routine too much, since practice, qualifying and the race will all occur on the same day.

During the first two sessions, a whole 270 horsepower will be available to the drivers. This is cut back to 180 horses during the race to save power, though an extra boost is available to drivers as a "push to pass" function.

Even so, cars would run out of charge before the end of the race. That's where the car swap system comes in--meaning drivers leap out of one car and into another during the race's two pit stops, fully charged and ready to go.

Each of the ten teams has two drivers, meaning four cars per team. The series will feature a total of 42 cars, the remaining two of which are backups. Presumably, the series is expecting minimal contact and accidents...

After the racing is done, spectators will still have plenty to entertain themselves. Not only will they be in the heart of cities like Los Angeles, Miami, Monte Carlo, Berlin, London and Rio di Janeiro, but each race will feature a concert too. Formula E will be both televised and streamed online, allowing people around the world to keep up with the action.

The first race, in Beijing, runs on September 13. It has all the hallmarks of being a fascinating series--and we'll be bringing you updates on the series as that first date draws ever closer.