Industrialization has given the world some of its greatest inventions and unequivocally improved our lives, but it's also played a part in one of today's most pressing issues: man-made climate change.

According to the data, nearly two thirds of the carbon emissions said to cause anthropogenic global warming can be attributed to just ninety entities, both companies and countries, over the last 150 years.

Of those, twenty entities alone have been responsible for almost half of man-made carbon emissions--a whole 48 percent in the same time period.

Unsurprisingly, many of the greatest emitters can be found in the energy sector, with oil and coal companies--both shareholder and state-owned--among the top twenty carbon producers.

Government-run entities, in particular those of the old Soviet Union and that of China, have also contributed to a vast proportion of the last 150 years' carbon emissions. Other oil and coal giants across the world fill many of the remaining top 90 entities. 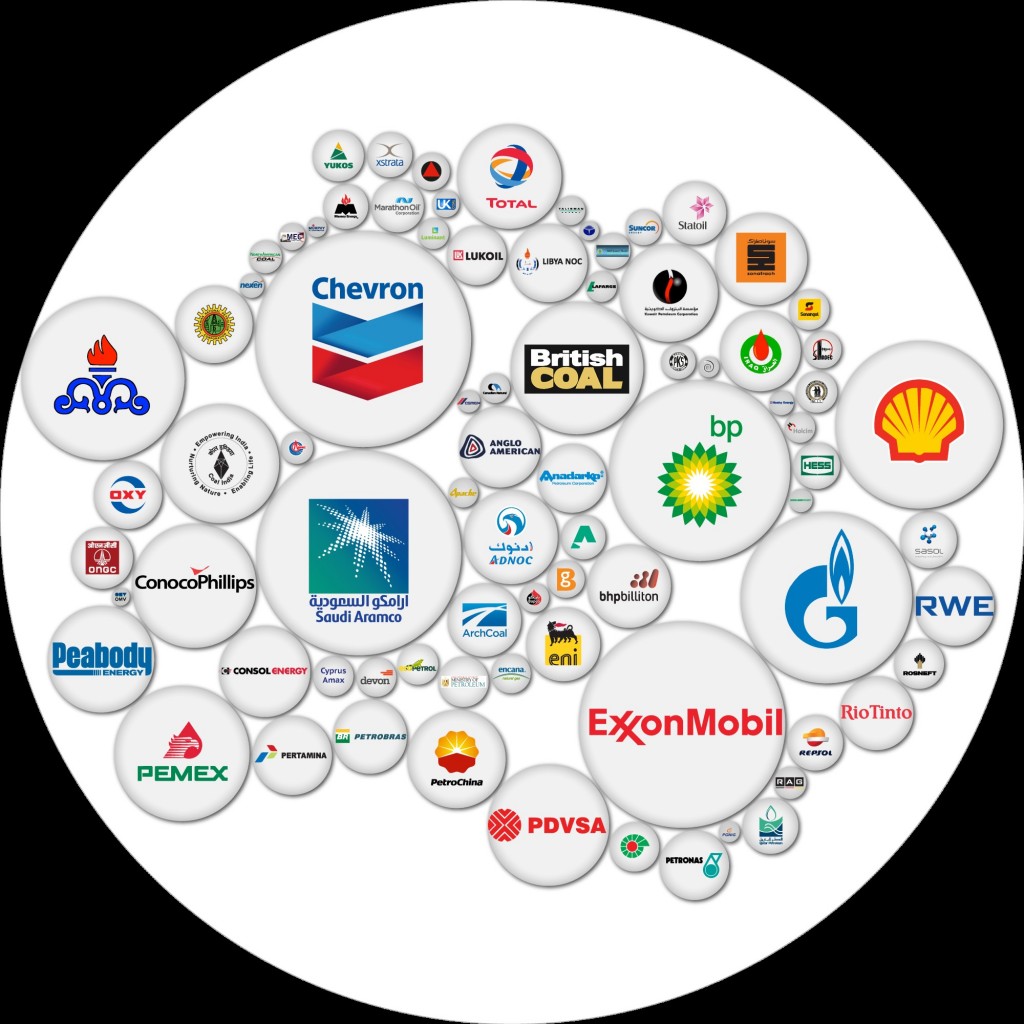 The overall volume of carbon dioxide equivalent emissions is enormous--914 billion tonnes, between 1854 and 2010. Graphics in Heede's report show that the majority of these emissions have been produced since the middle of last century, and have continued on a steady upward trajectory since.

Among the figures are cumulative production of 985 billion barrels of crude oil, and 2,248 trillion cubic feet, or 163 billion tons, of coal.

Natural gas output and fugitive methane emissions (that is, emissions lost through leaks) are also high, the latter at 67.6 billion tons. The global production of cement has resulted in 13.2 billion tons of CO2-equivalent emissions.

The paper also warns that the major carbon entities also possess reserves of fossil fuels that could cause greater environmental damage if produced and emitted.

It makes for ominous reading, but for many it's perhaps not unexpected. What it does show is the task required to reduce fossil fuel use in all walks of life to prevent such quantities of greenhouse gas being emitted in the future.