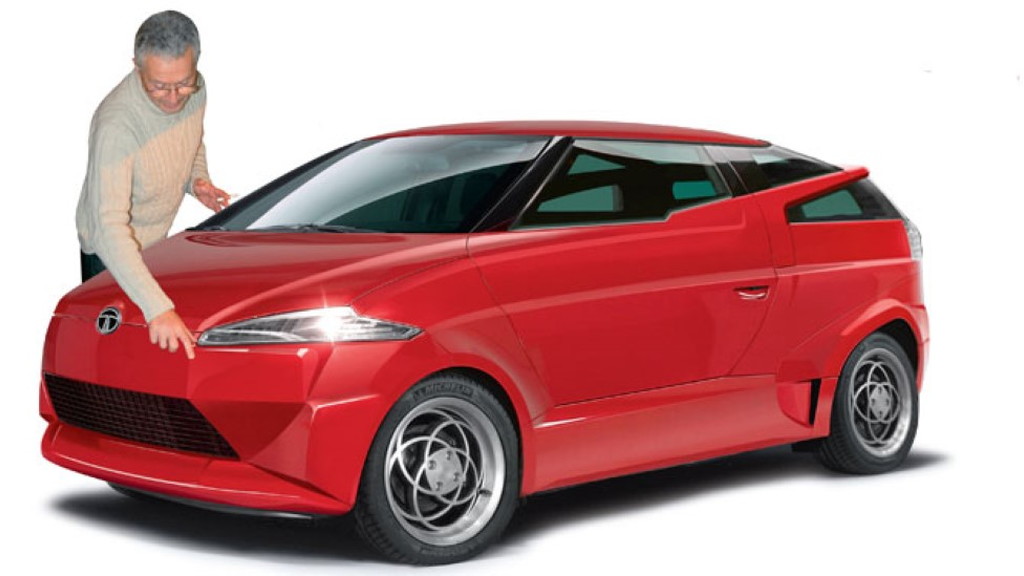 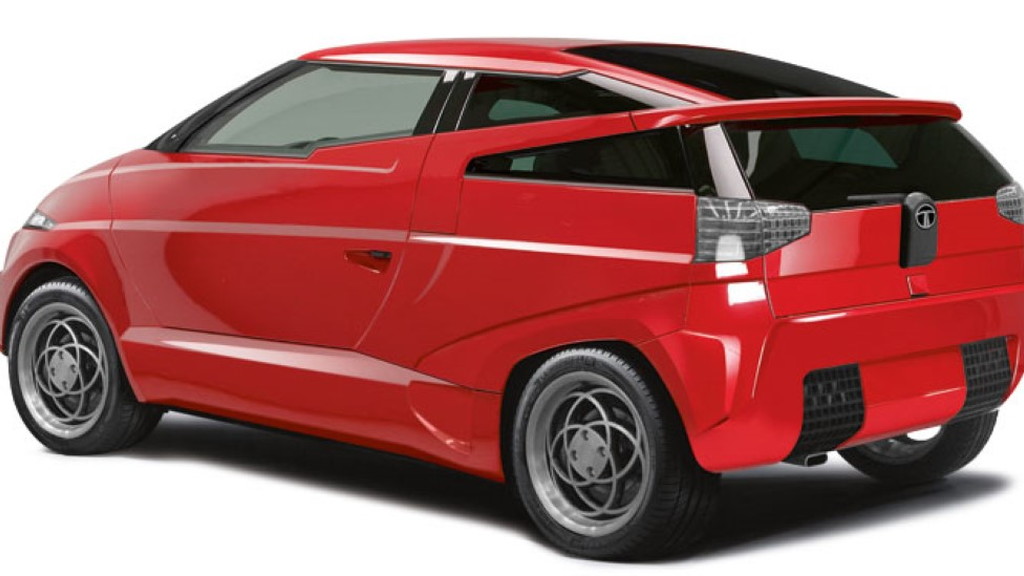 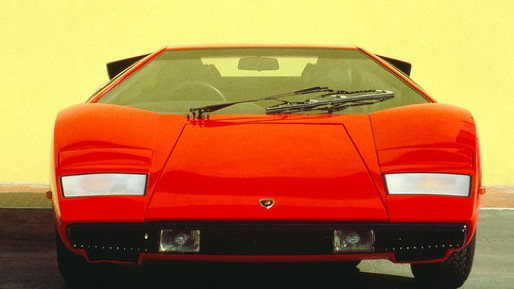 3
photos
Humble cars designed by supercar stylists are nothing new.

The original Fiat Panda, one of Europe's best-loved cars through the 1980s, was the work of Giorgetto Giugiaro, best known for cars like the Lotus Esprit. The first-generation Volkswagen Golf was another Giugiaro product.

Marcello Gandini is equally famous, having styled the Lamborghini Miura and Countach, and Lancia Stratos. Now he can add another to the list: A top-secret composite city car for Indian automaker Tata.

While it's great to see manufacturers like Tata exploring something new--the firm is best known for its ultra-cheap Nano minicar--the images of Tata's new composite car shown on AutoX (via Indian Autos Blog) seem rather dubious.

First, there's Gandini himself, standing over the car and pointing out an inconsequential detail. Gandini does not--as far as we're aware--have the arms of a gibbon, but the way he's casually reaching over the entire hood of a car--even a small one--to point out a detail on the bumper suggests he might.

He also appears to be a vampire, as there's no sign of a reflection in the car's gleaming bodywork.

That's before you get to the fact that the car and Gandini appear to be enjoying different light sources and indeed temperatures--the great designer lit by a slightly yellow glow and the car bathing in bright white light.

Then there's the car itself. Car designers do have their quirks--double-bubble roofs and cut-off tails on Zagato cars, or Chris Bangle's "flame surfacing" on early-2000s BMWs.

But re-using box arches from the 1980s Countach iterations seems a little out of place on a minicar, while the incredibly high sills and tiny doors wouldn't do much for practicality either. That Gandini gave no comment when contacted by Italian magazine Quattroroute isn't a positive sign.

Behind our skepticism, there may well be some truth to the stories.

Tata may well be developing a new composite car--one AutoX says will cost less than steel or aluminum, require no more than 25 body molds and weigh 20 percent less than a conventional steel body.

It may also be modular, allowing different versions on the same platform. And it might even feature the touted 1.0-liter supercharger gasoline engine.

Above all, it may well be designed by Gandini--the great man has designed more humble vehicles like the Citroen BX compact car from the 1980s and the 1975 Renault 5 'Supercinq', which replaced the Renault subcompact sold as the LeCar in the U.S.

But do those images depict Gandini standing over the actual car Tata is said to be developing? We very much doubt it...