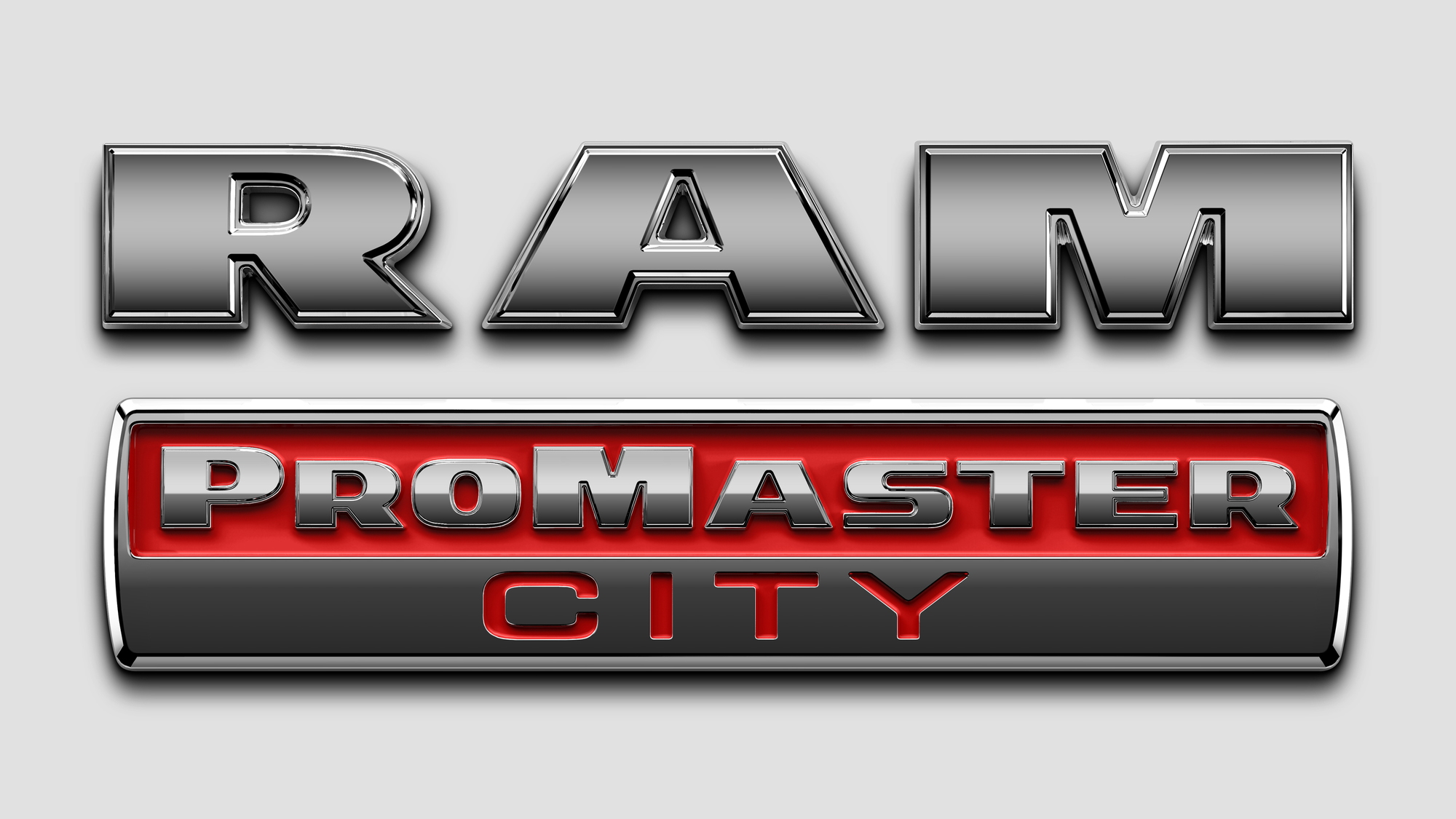 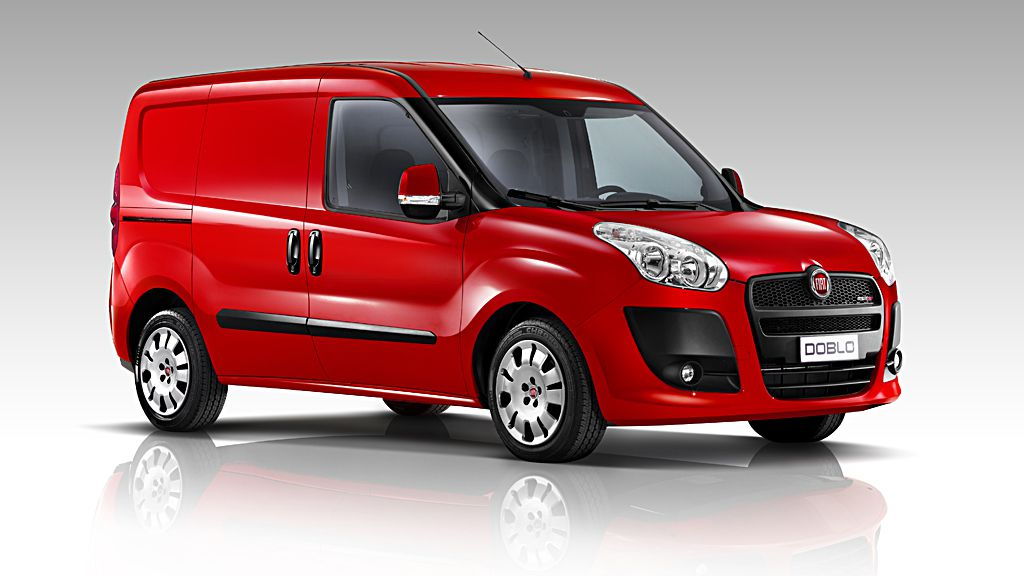 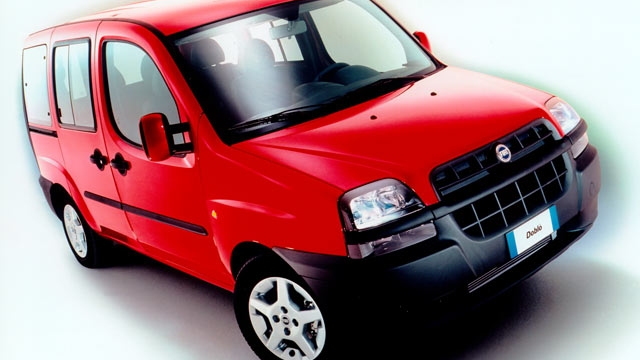 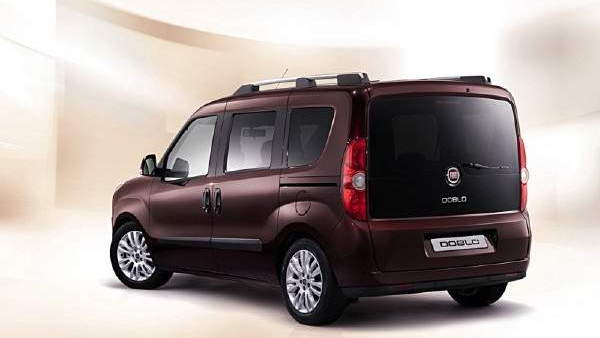 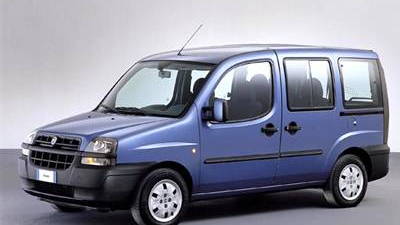 Buying the smallest vehicle possible is often the most direct way to reduce fuel consumption, and the 2015 Ram ProMaster City compact van will allow commercial customers to significantly downsize.

Leveraging Chrysler's alliance with Fiat, the ProMaster City is based on the Fiat Doblo (pictured), which has been sold in Europe and other markets for several years.

Details on the new van are scant, but Ram did say that it will be available in both passenger and cargo configurations, and that the ProMaster City will get an aesthetic makeover to differentiate it from its European cousin.

Ram says its new small van is "built for the city," and its tall, compact size should indeed make it easier to maneuver than the big ProMaster, or the 2014 Ram Tradesman C/V based on the Dodge Grand Caravan minivan.

The small gasoline engine that will likely power it should also yield good fuel economy, though it's not clear whether it will use the Fiat 1.4-liter four-cylinder built in Michigan or a larger four-cylinder engine from Chrysler.

When it arrives in the United States as a 2015 model, the ProMaster City will compete in an ever-expanding class of compact vans.

The Ford Transit Connect started the trend when it was launched here as a 2010 model; it was completely redesigned for the 2014 model year.

The Nissan NV200 is the second major player. A re-badged version called the Chevrolet City Express will also be sold.

Given the Ram ProMaster City's designation as a 2015 model, it should hit showrooms by mid- to-late 2014.