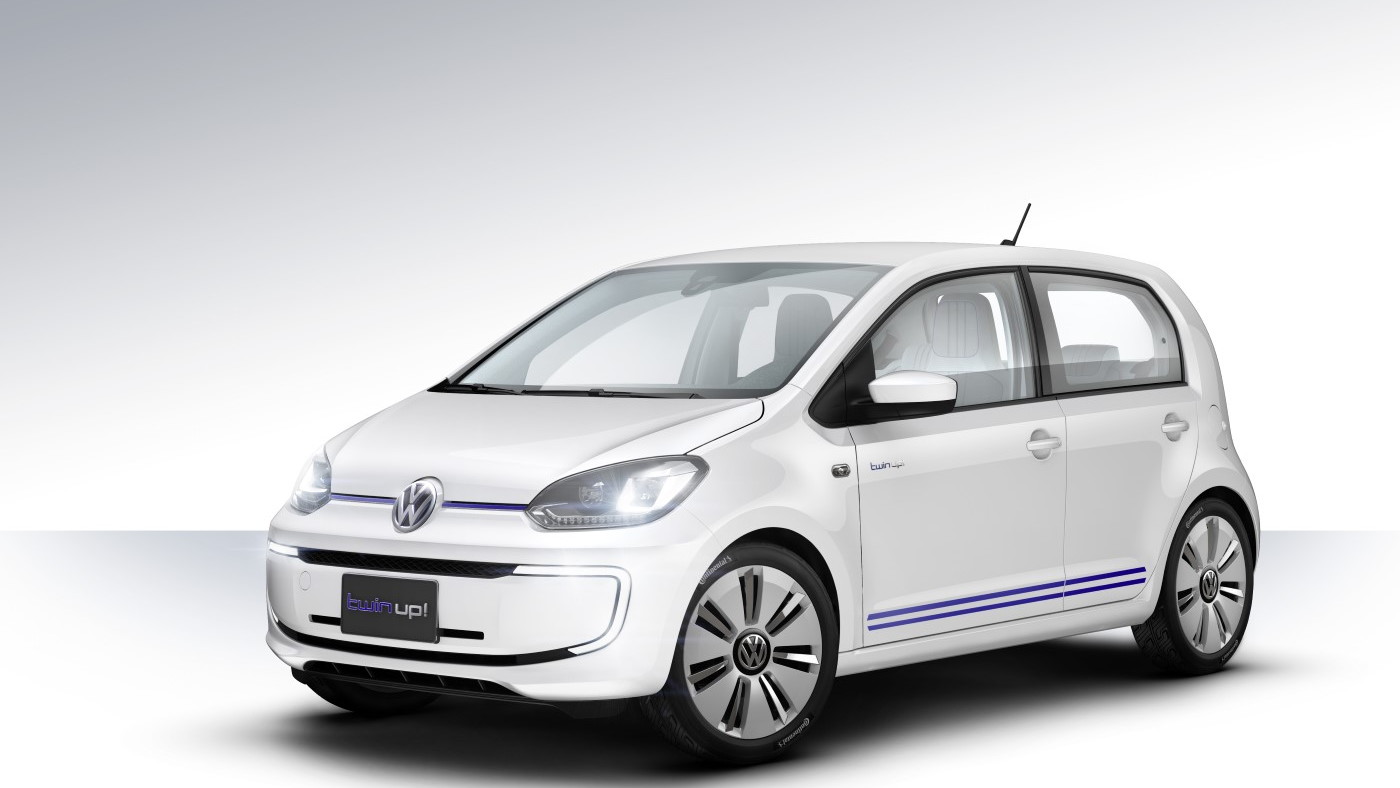 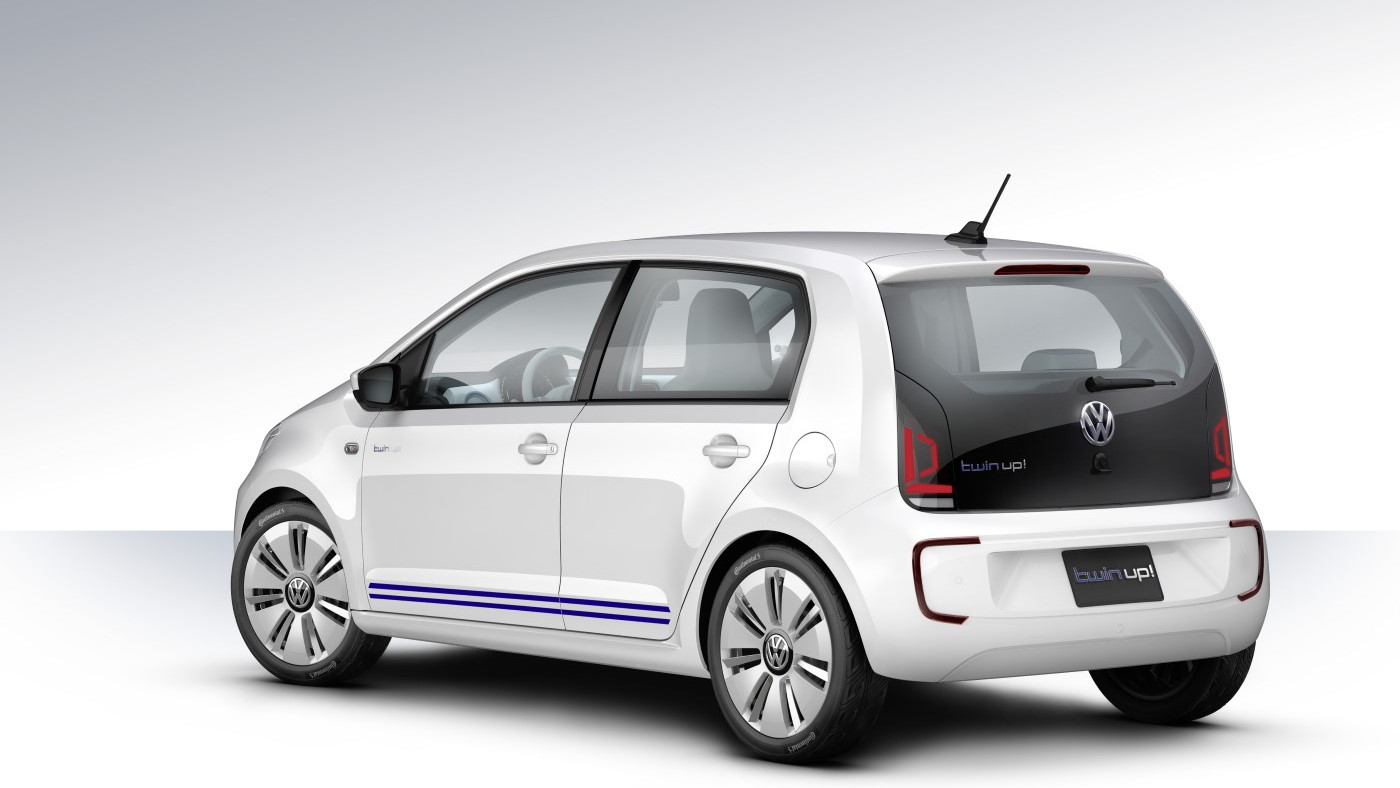 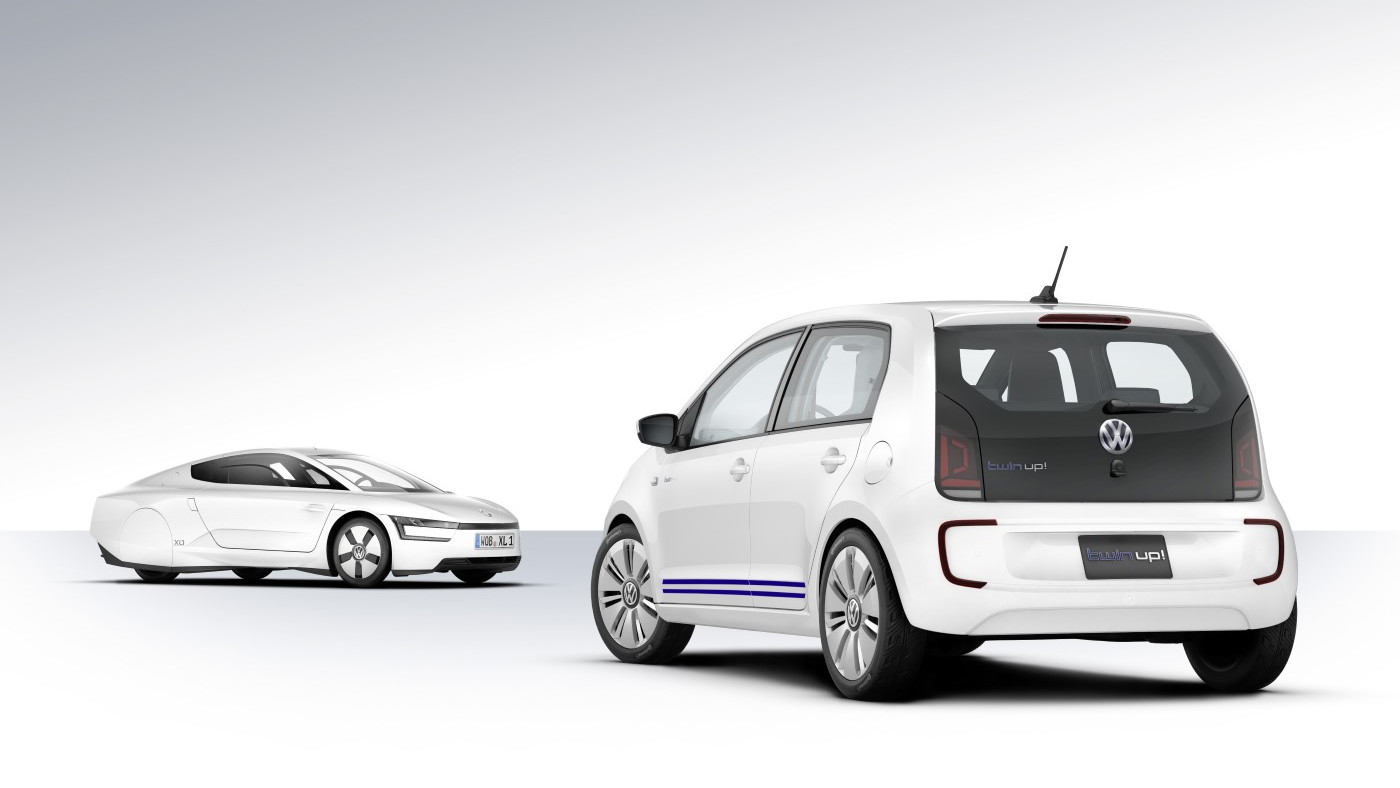 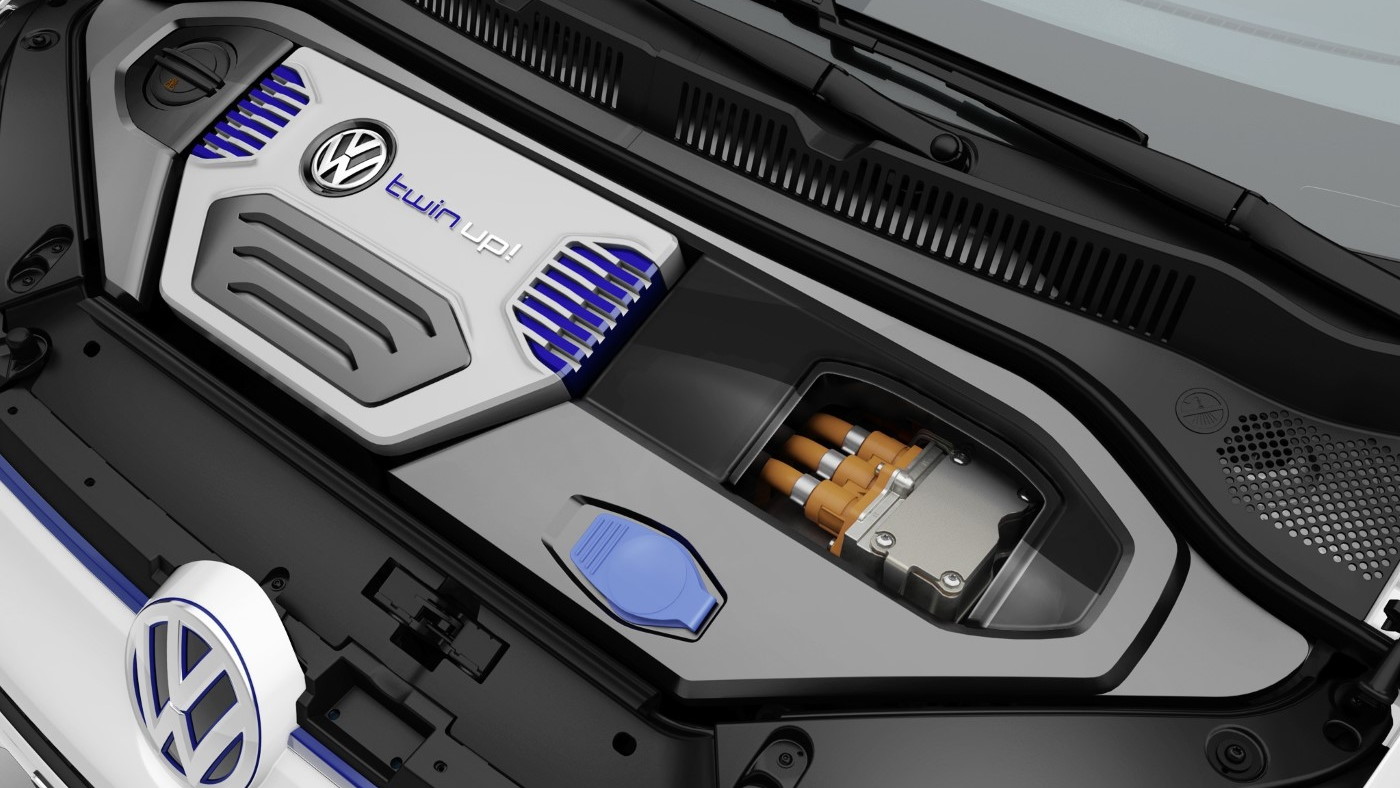 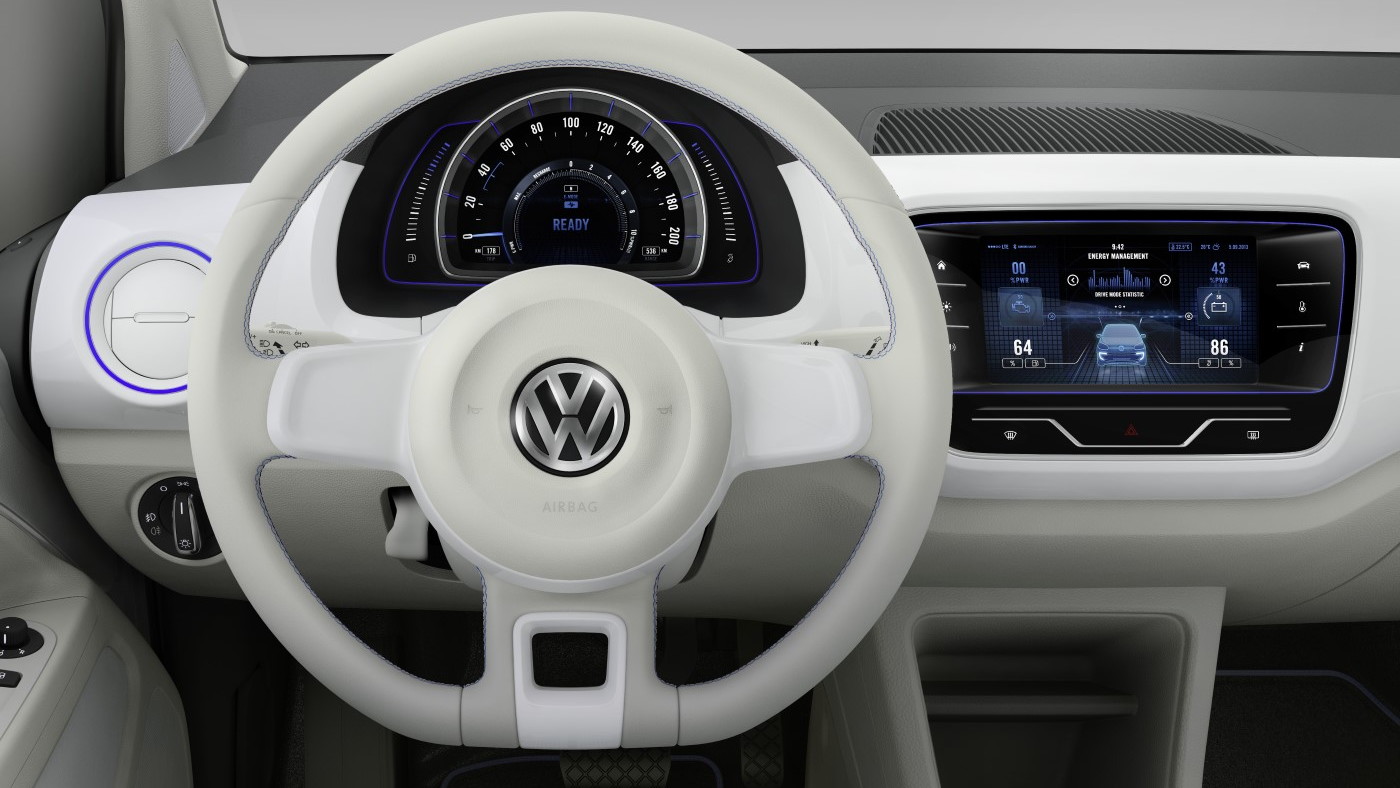 18
photos
Volkswagen has used the Tokyo Motor Show to launch the latest member of its plug-in family, the Twin Up minicar.

Based on the regular Up sold in Europe, the Twin Up ditches the usual one-liter three-cylinder gasoline engine for something considerably more advanced--the diesel plug-in drivetrain from the XL1 "eco supercar".

The result is a car touting some truly spectacular fuel efficiency figures--213.8 mpg is claimed on the European combined cycle.

As ever, we'd take such a figure with a pinch of salt: the European test heavily favors the Twin Up's 31 miles of electric range, meaning just a few drops of fuel are used in the testing process, skewing the results.

But with a relatively low weight to pull around--2,656 pounds--and an 800cc, twin-cylinder diesel sharing driving duties with the electric motor, it's never going to be a gas-guzzler. Indeed, most of the car's specification is geared towards economy.

Combined power from the diesel engine and electric motor is around 74 horsepower, similar to that of the most potent gasoline Up. The extra mass over that gasoline car--it weighs around a fifth less--performance isn't terrific, with a 15.7-second 0-62 mph time and top speed of 87 mph.

In the car's European home though, that's probably sufficient for the city driving most Twin Ups will engage in. Electric use on the highway is still possible, with an all-electric top speed of 77 mph.

More useful is the relatively low (for the class) drag coefficient of 0.30, and the tiny 165/65 R15 low rolling resistance tires.

Inside, the Twin Up continues the trend of plug-in vehicles using high-tech instrumentation, with an all-digital display not found in the conventional Up. These instruments glow different colors depending on the car's driving mode--white when in hybrid mode, blue in all-electric.

Unfortunately (or perhaps not, depending on how disgusted you are with the car's performance figures...) the Twin Up won't be coming to the U.S. It's for the same reasons other Ups aren't here: the design hasn't been federalized for U.S. sale, so doesn't meet the different safety and emissions standards required.

It's evidence Volkswagen is considering other plug-in options though, and that the XL1 wasn't just a one-off project--its technology really can be used in more humble offerings.

Keep up with all our coverage from the Tokyo Motor Show by heading to our central hub page.