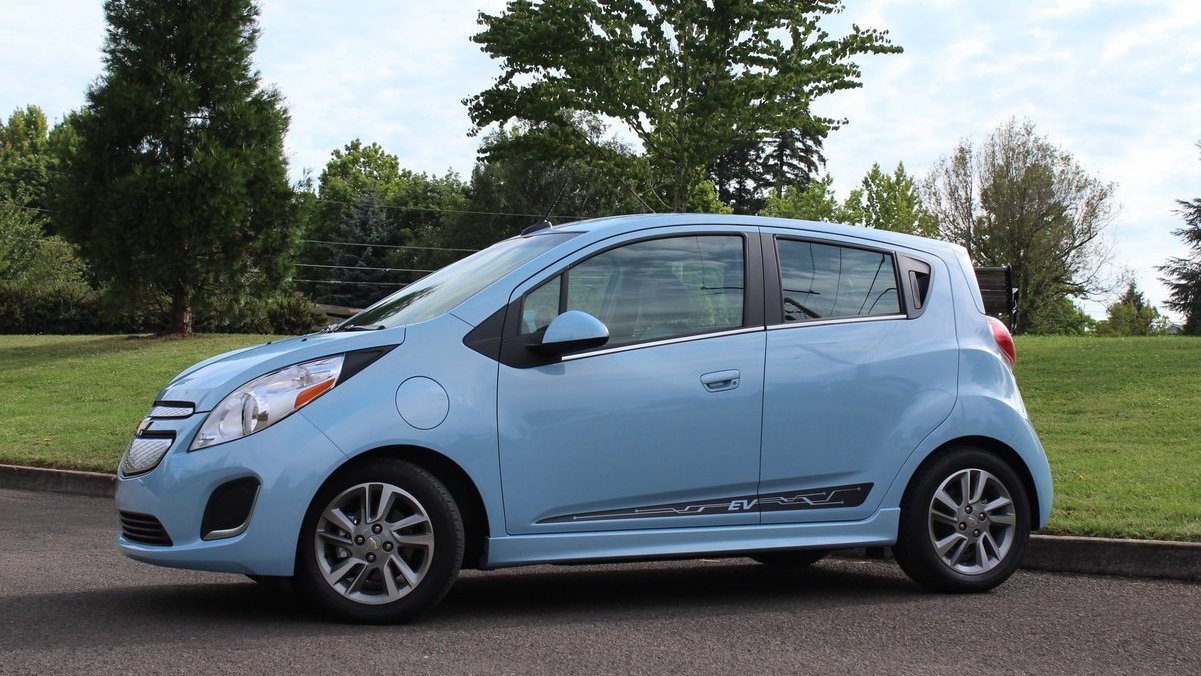 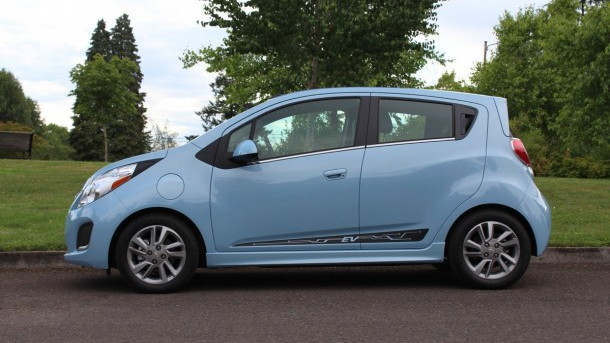 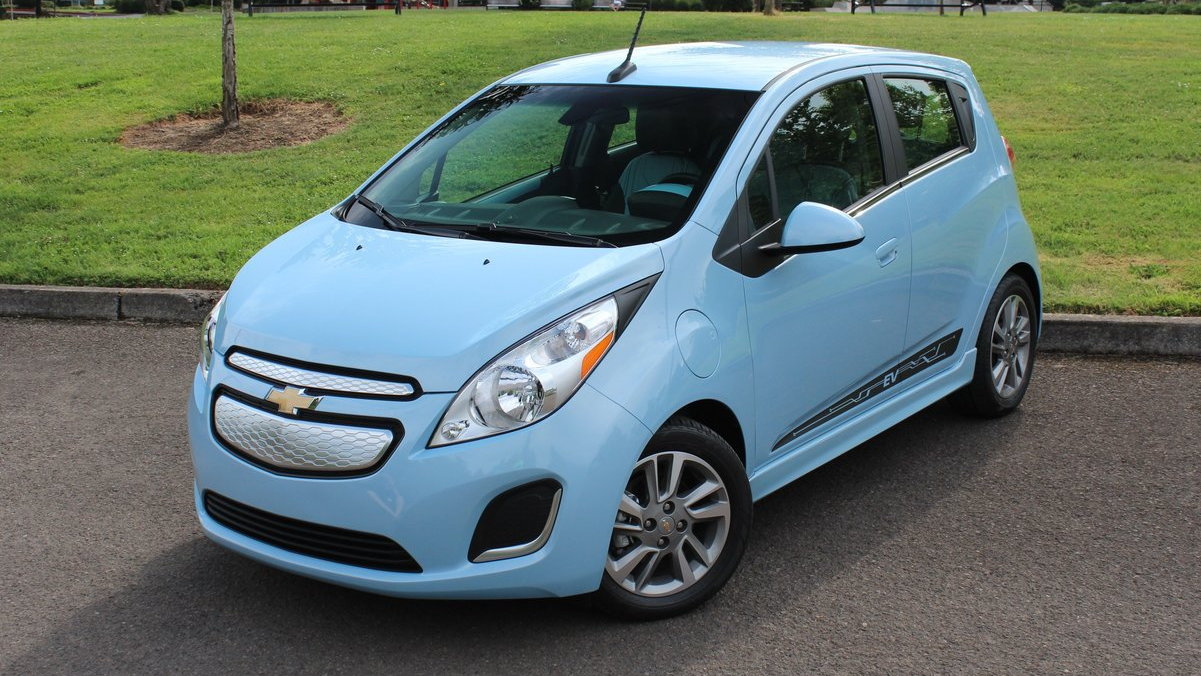 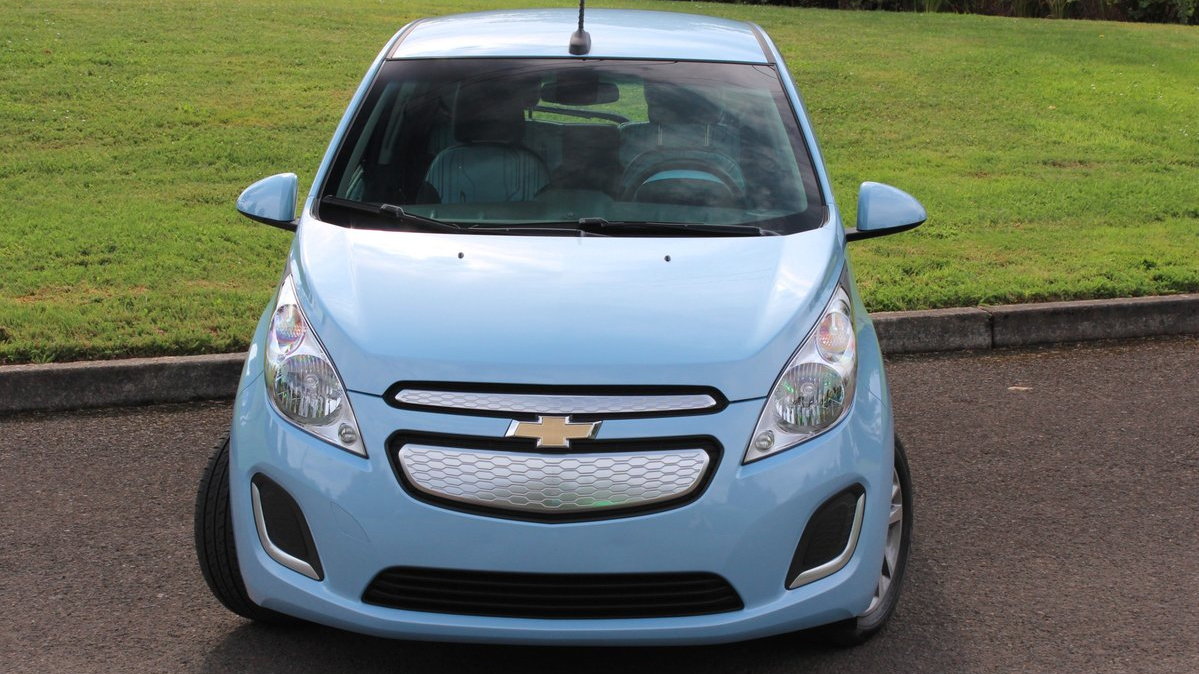 What do you call an all-electric minicar that has elements of the Chevy Volt, can spin its drive wheels if you have a heavy foot--and still ranks as the most efficient plug-in car sold in the U.S. this year?

We'd call it the 2014 Chevrolet Spark EV. And it's one of our five nominees for Green Car Reports' Best Car To Buy 2014 award.

We had some hesitation over including the Spark EV.

At the moment, it meets some of the criteria for deeming it a compliance car--which is to say, a car built grudgingly by a major automaker solely to comply with California's zero-emission vehicle sales rules. 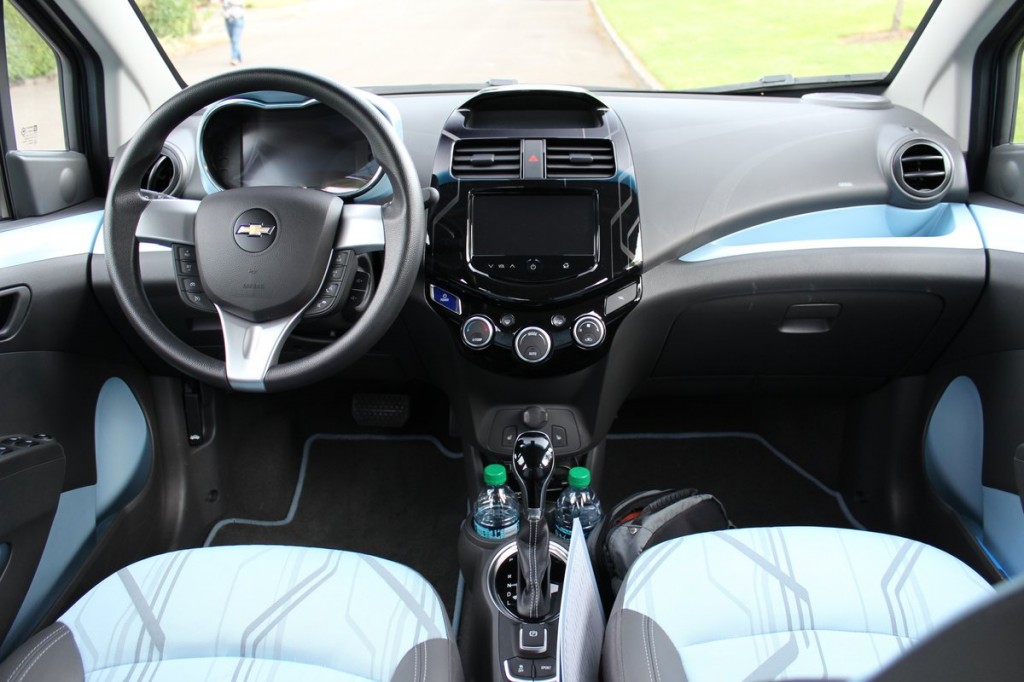 Today, the Spark EV is sold only in California and Oregon. GM has backed off plans to sell it in Canada and Europe, at least for the moment.

In the four months it's been on sale, GM has sold only 376 of them--hardly the volume pace of the Chevy Volt, which sold at 20 times that pace in October.

But then several members of the High Gear Media staff got behind the wheel of the little electric Spark.

And we found that it's significantly faster than any model of the gasoline Spark--which has been selling fairly well, actually.

The Spark EV's motor is rated at peak power of 97 kilowatts (130 horsepower), against the considerably less powerful 83 hp of the 1.2-liter four-cylinder engine in the gasoline version. 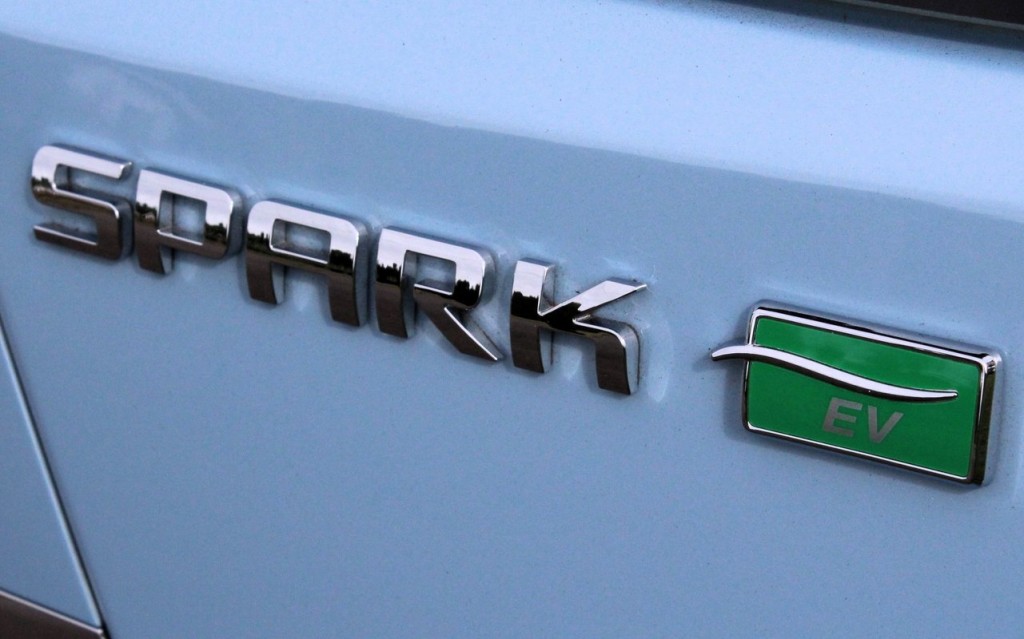 The electric Spark is quiet, smooth, and fast enough to chirp the inside front tire accelerating out of a curve. That's fun.

And despite all that, it still gets the gold medal for efficiency, as we noted in our article on the technology trends in green cars this year.

The Spark EV has the highest combined efficiency rating of any plug-in car sold this year: 119 MPGe, or miles-per-gallon-equivalent.

(MPGe is a rating that looks at how far an electric car can travel on the amount of energy contained in 1 gallon of gasoline.)

According to the EPA, that's better than the combined ratings for the Nissan Leaf (115 MPGe), the Chevy Volt (98 MPGe when running on battery power), and the Tesla Model S (89 MPGe for the 85-kWh version).

Inside, the instrument cluster and some of the switchgear--including the blue-lit "power" button to turn the car on--are imported directly from the Chevy Volt range-extended electric car. 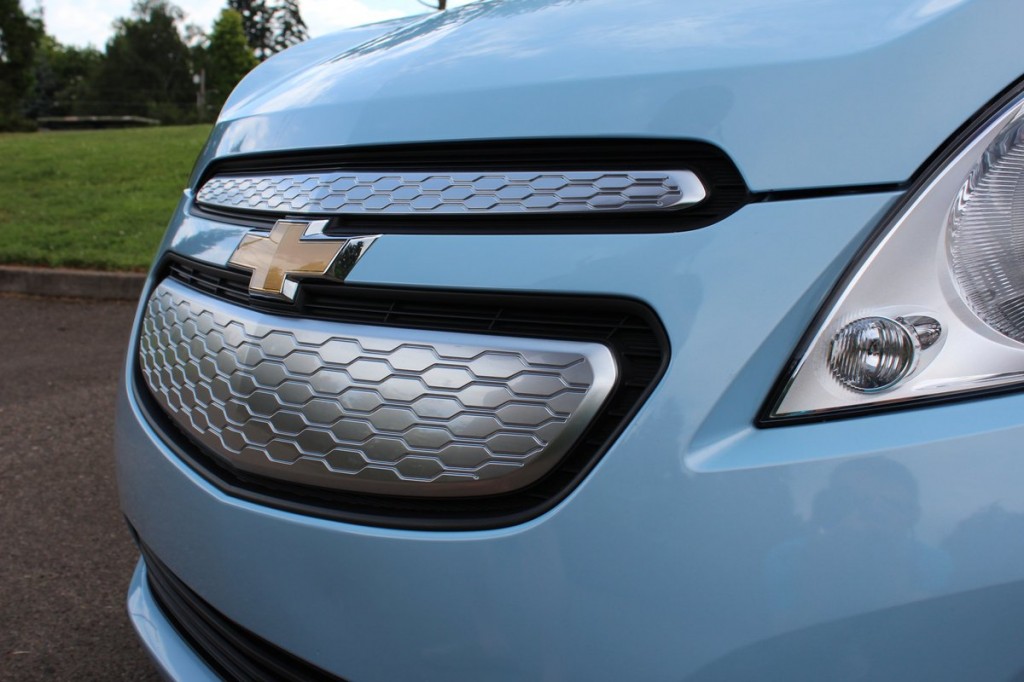 Finally, the Spark EV offers the brilliant "smartphone/dumb screen" infotainment setup that lets a Spark driver download a one-time $50 app called Bringgo that uses a phone to do the processing for full North American mapping and routing. No $900 or $1,800 nav systems here, folks.

In other words, even if it is a compliance car, Chevy has gone the extra mile and really thought this one through--making it as finished and as fun as the Volt.

The company even went to the trouble of stamping a new left-front fender with a charge-port opening in it. If the Spark EV is a compliance car, that's going above and beyond the call of duty.

For all those reasons--efficiency, performance, attention to detail, general fun--the 2014 Chevrolet Spark EV is a finalist for Green Car Reports' Best Car To Buy 2014 award.

To read all of the details on this year's nominees, plus articles from the previous years' awards, see our Best Car To Buy page.