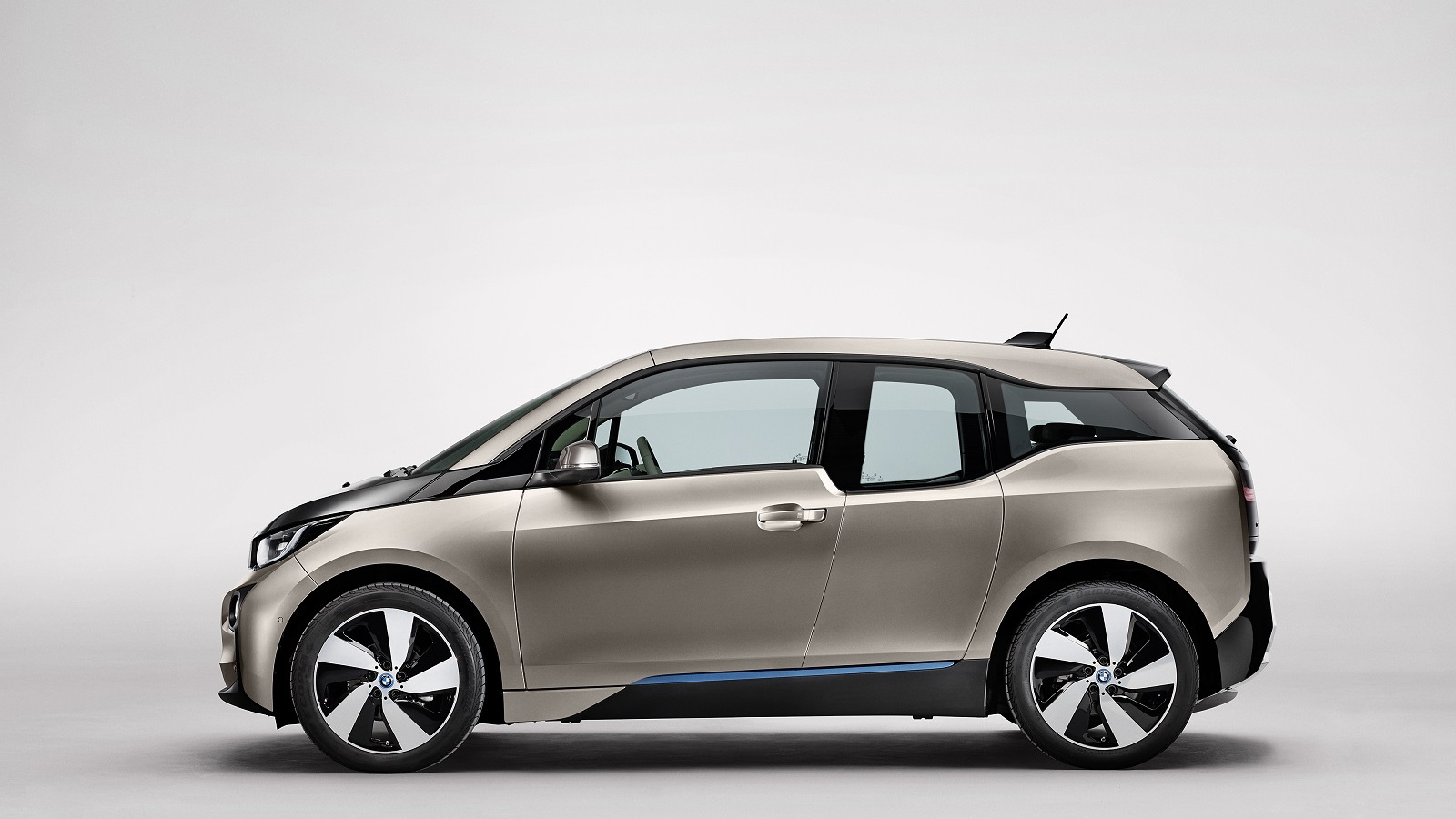 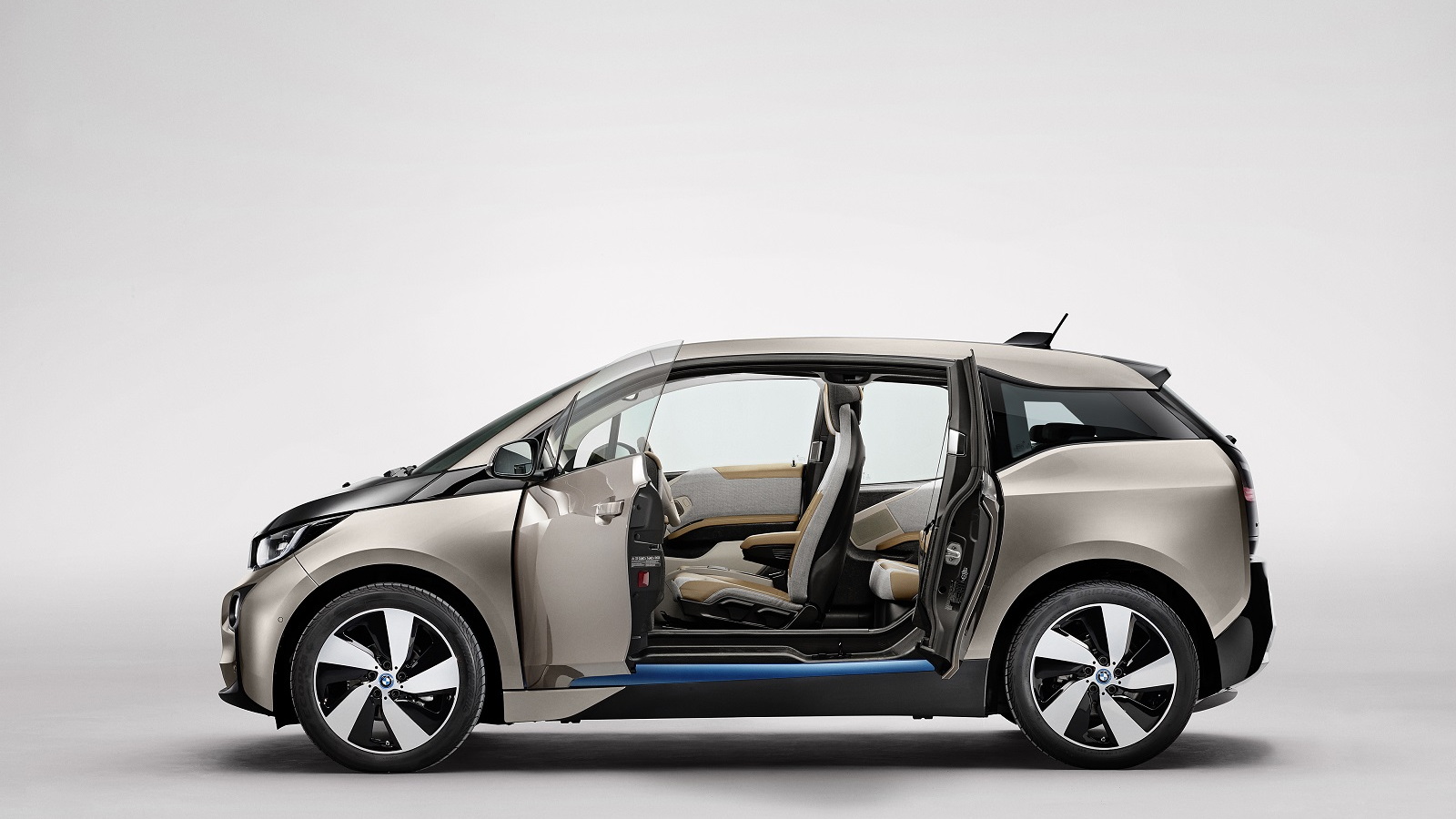 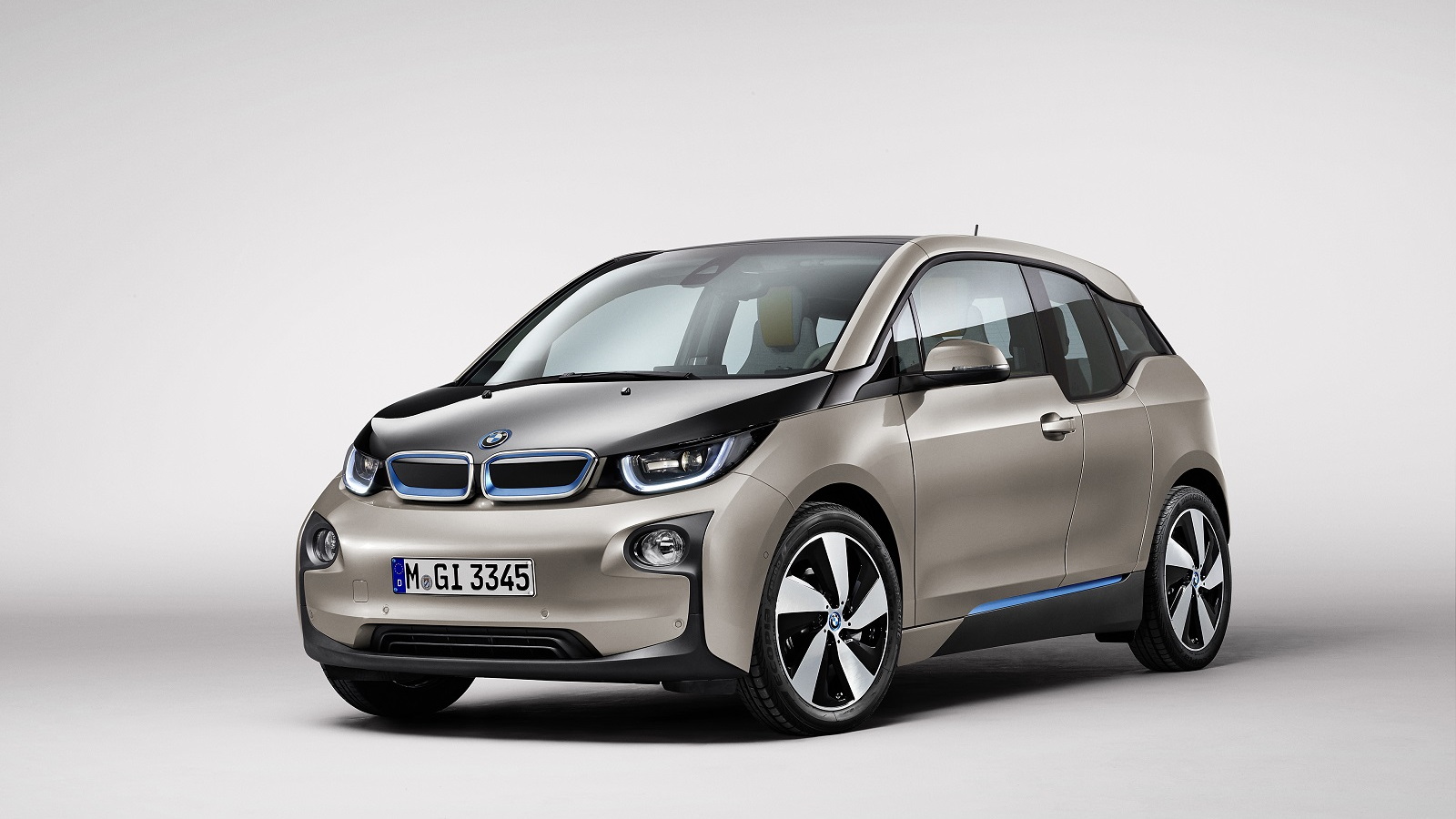 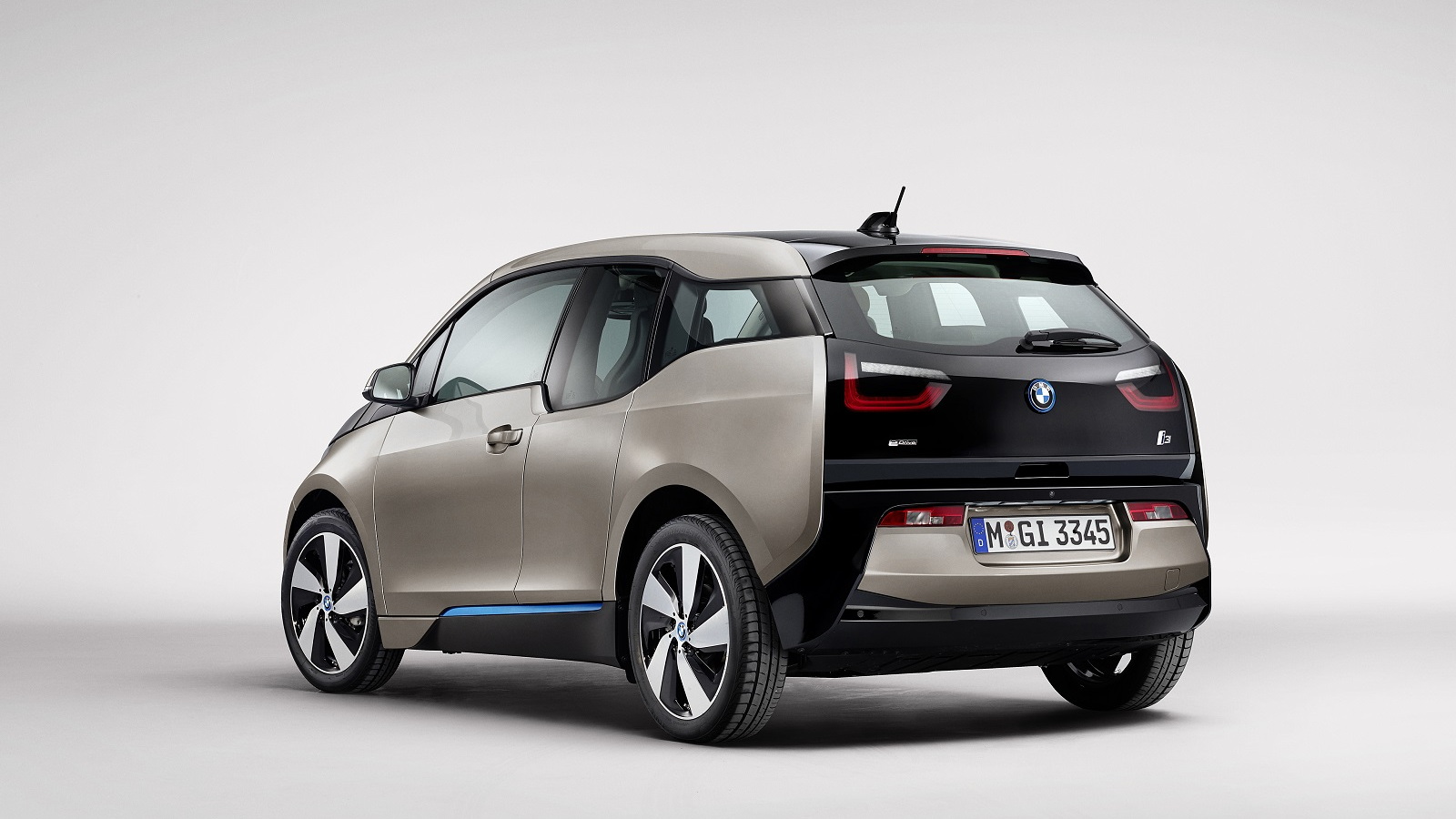 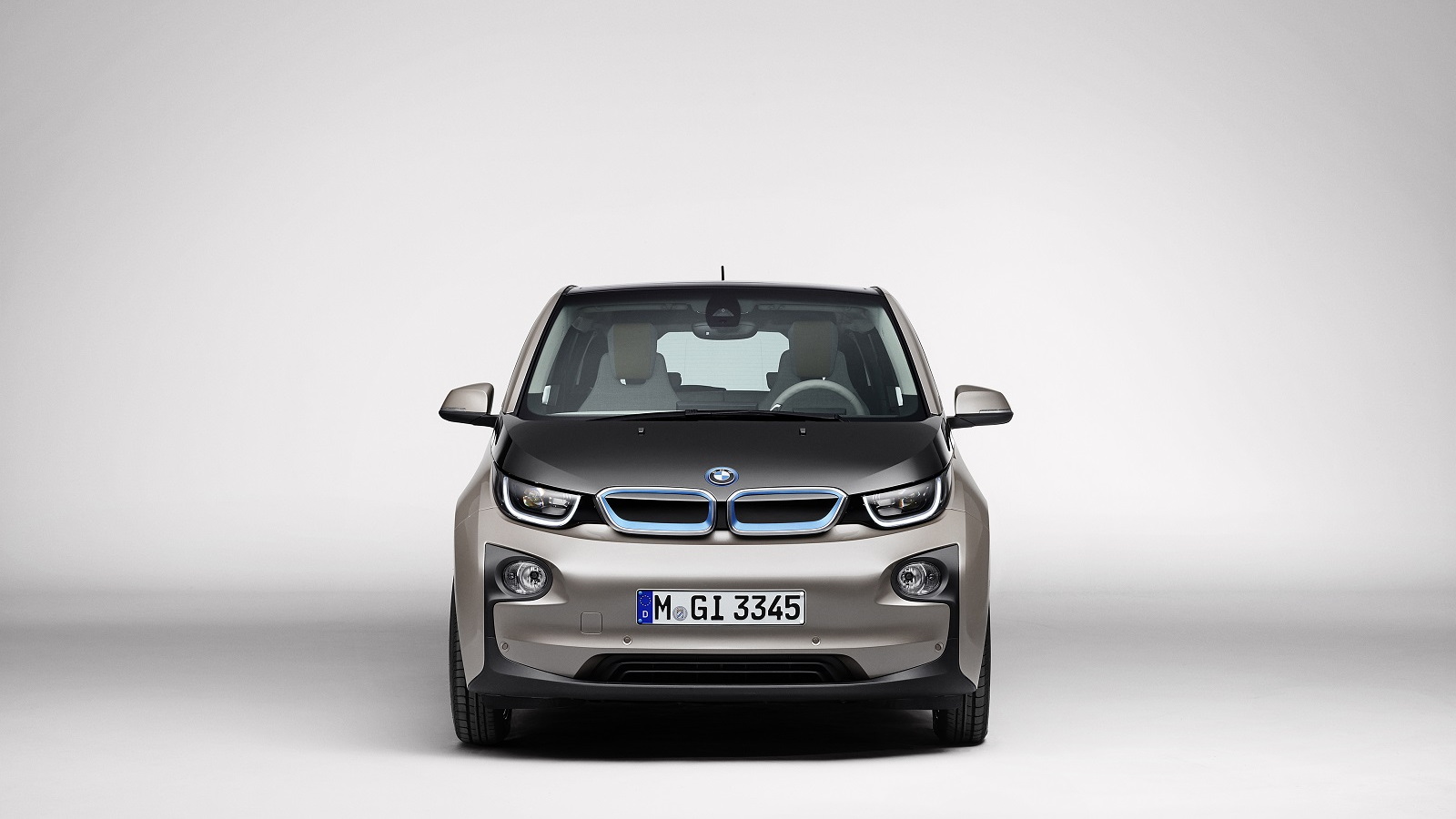 It's fair to say you could put its badge on pretty much anything and it would sell on reputation alone--but with the i3, its first full production electric vehicle and a radical departure from previous models, BMW has still taken quite a risk.

While too early to tell whether the risk has fully paid off, the i3 has obviously struck a chord with buyers. According to Automotive News, the German automaker has over 8,000 reservations for the car, now considering a production boost above that of the 10,000 cars it originally intended to produce in the car's first year.

The company will "adjust capacity according to demand", said BMW's Chief Financial Officer Friedrich Eichiner. If demand continues at its current rate, he said, the company will soon have to invest more in i3 production.

The i3's early popularity, at least in terms of reservations, is a breath of fresh air for the European car industry, which has so far struggled to shift electric cars in truly impressive volumes.

Through July, just 12,000 Nissan Leafs had been sold in Europe since going on sale. Renault has fared a little better--its 5,000 Zoe electric cars may not sound like many, but represents just four months sales through July, having debuted in Europe in March.

European deliveries of the i3 begin on November 16, with the first cars hitting U.S. roads in the first half of 2014. The car starts at $42,275 including delivery, and before any Federal, state or local incentives. BMW recently announced the price of the range-extended car as $46,225, including delivery.