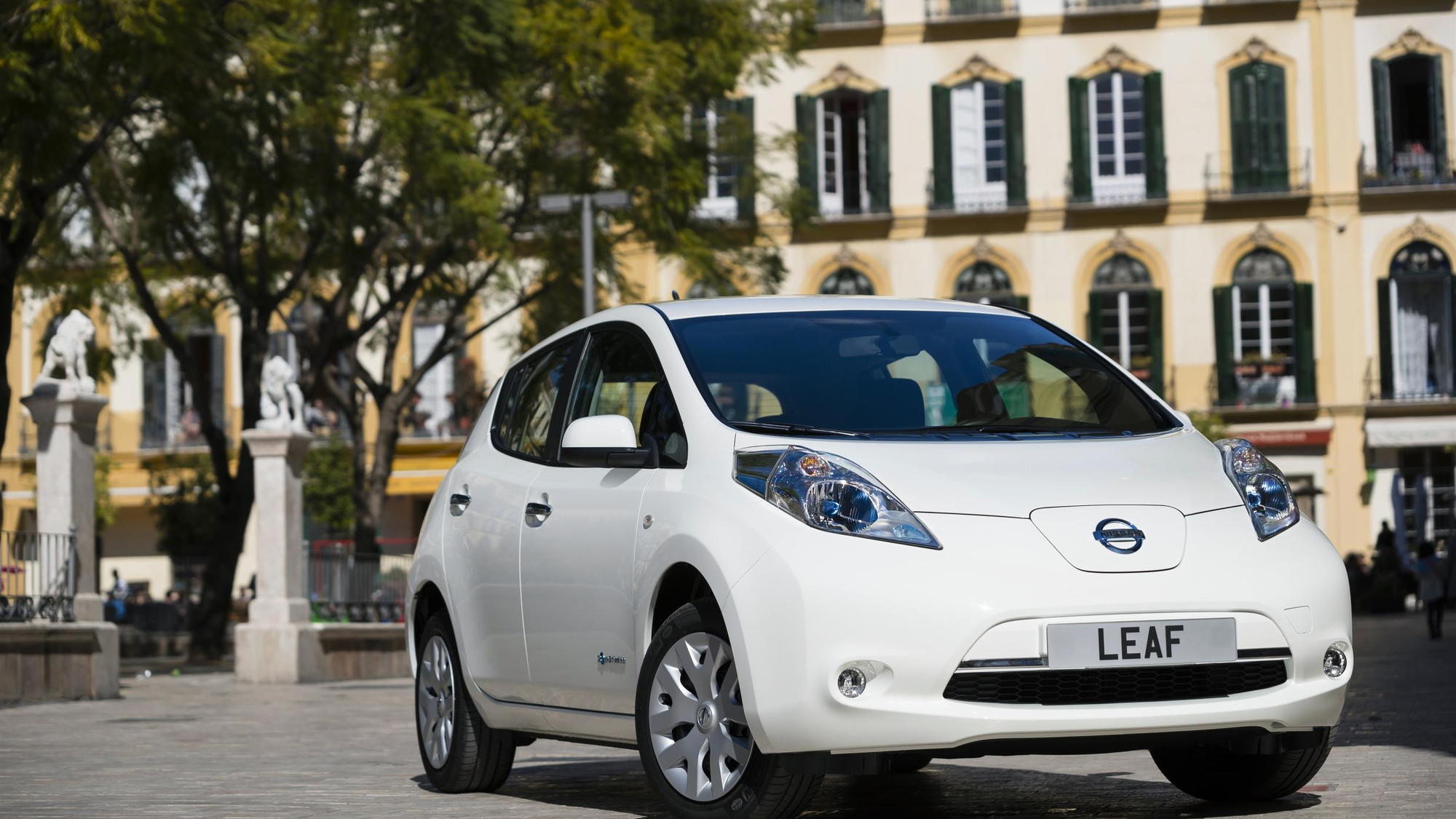 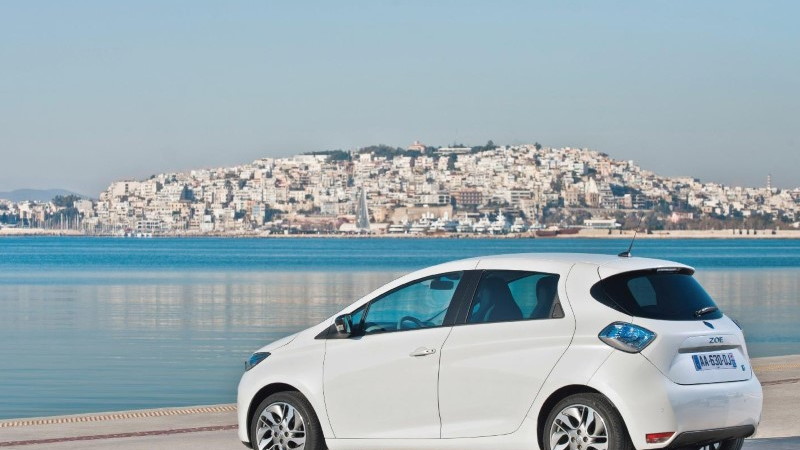 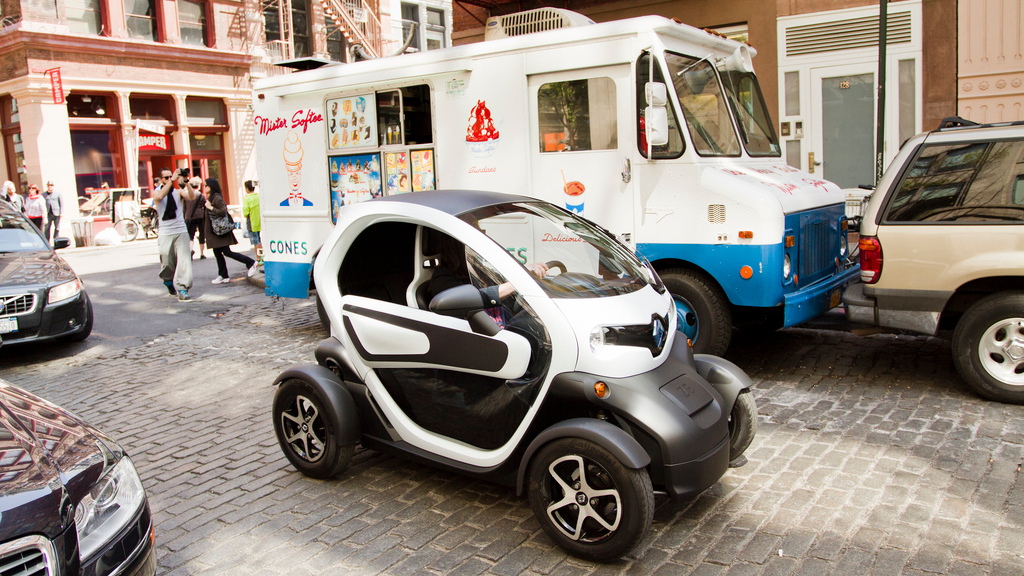 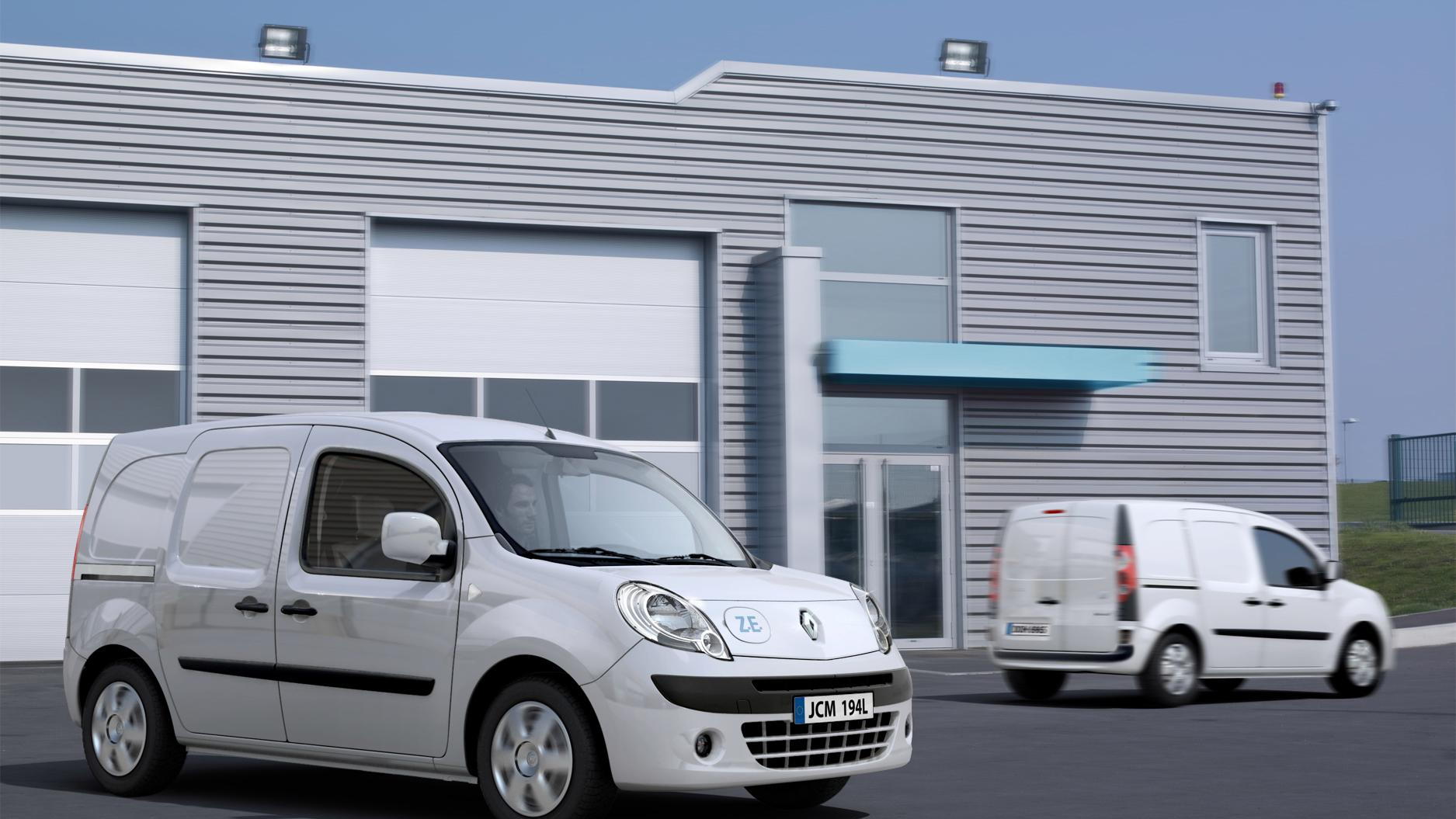 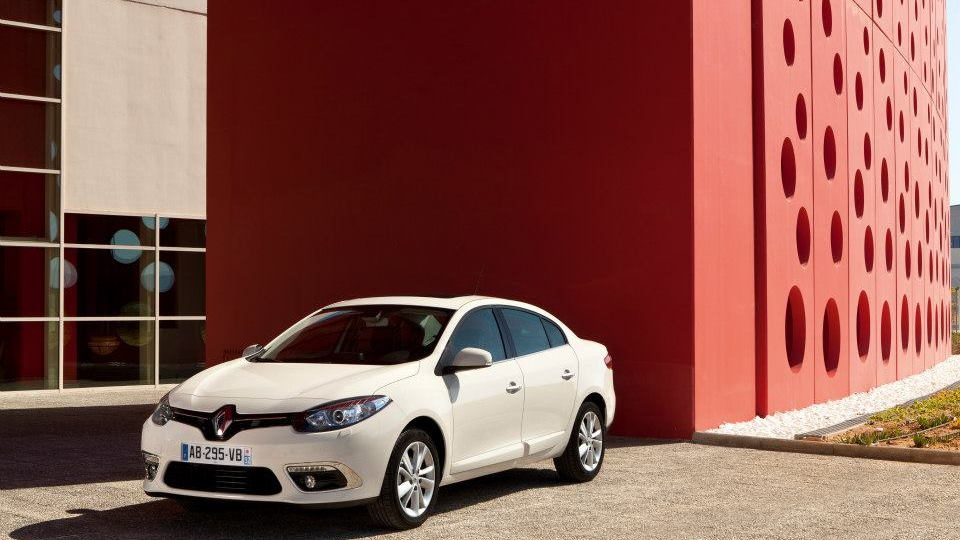 5
photos
As more electric cars hit the roads it's only natural a few milestones will fall here and there--and the latest is for the Franco-Japanese duo Renault-Nissan.

That might seem small by the standards of some vehicles, but it makes the Leaf the most numerous electric car ever sold--with plenty of life left in the platform and factories in the U.S. and U.K. now adding to the tally.

The remaining 30,000 or so vehicles are split between Renault's various electric offerings. The French automaker sold its first electric vehicle, the Kangoo Z.E. delivery van, in late 2011.

Since then, Renault has introduced further electric vehicles under the Z.E. banner, including the Fluence sedan, Twizy urban electric vehicle and its most recent arrival, the Zoe subcompact.

Of these, the Twizy is selling best, with over 11,000 examples moved since its launch in early 2012. The Zoe is quickly catching up, with over 5,000 units sold across Europe since debuting in March. A price competitive with equivalent gasoline and diesel models makes the Zoe one of few electric cars competing directly with conventional vehicles.

Renault's share of the European electric car market is an impressive 61 percent, a testament to the brand muscling into the market early--though with several other automakers set to release zero-emission vehicles over the coming years, Renault's share is unlikely to remain that high for long.

Overall, electric vehicles from the two marques have covered over half a billion electric miles--enough for 20,000 laps of the planet. It's also a saving of 14 million gallons of oil, and a whole lot of pollution in the process.

For Allison Howard, buyer of the 100,000th Renault-Nissan electric vehicle, she's just happy with the car itself.

“The fact that it’s all electric and I don’t have to spend money on gas as a college student, that’s great... I love it!"