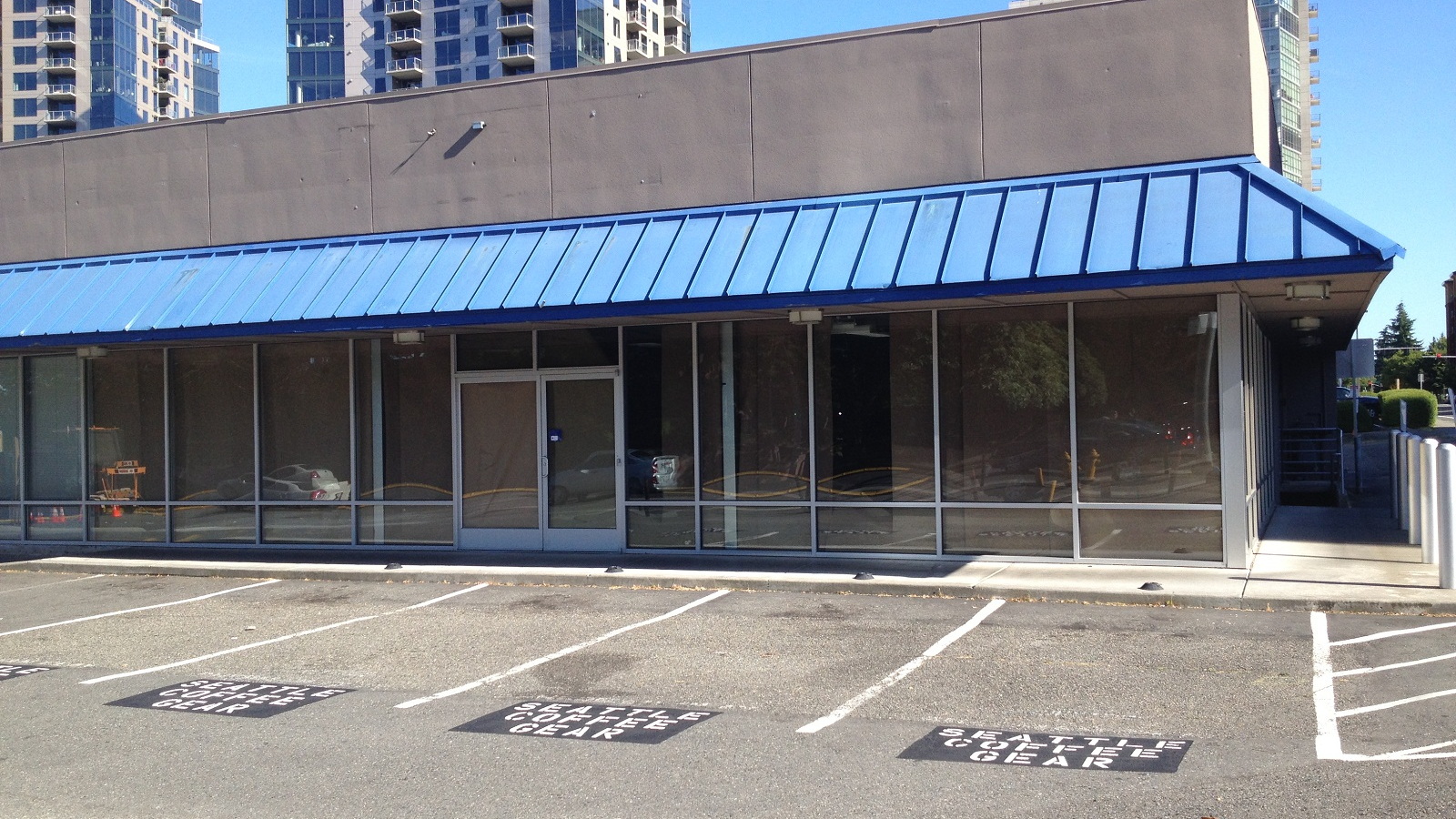 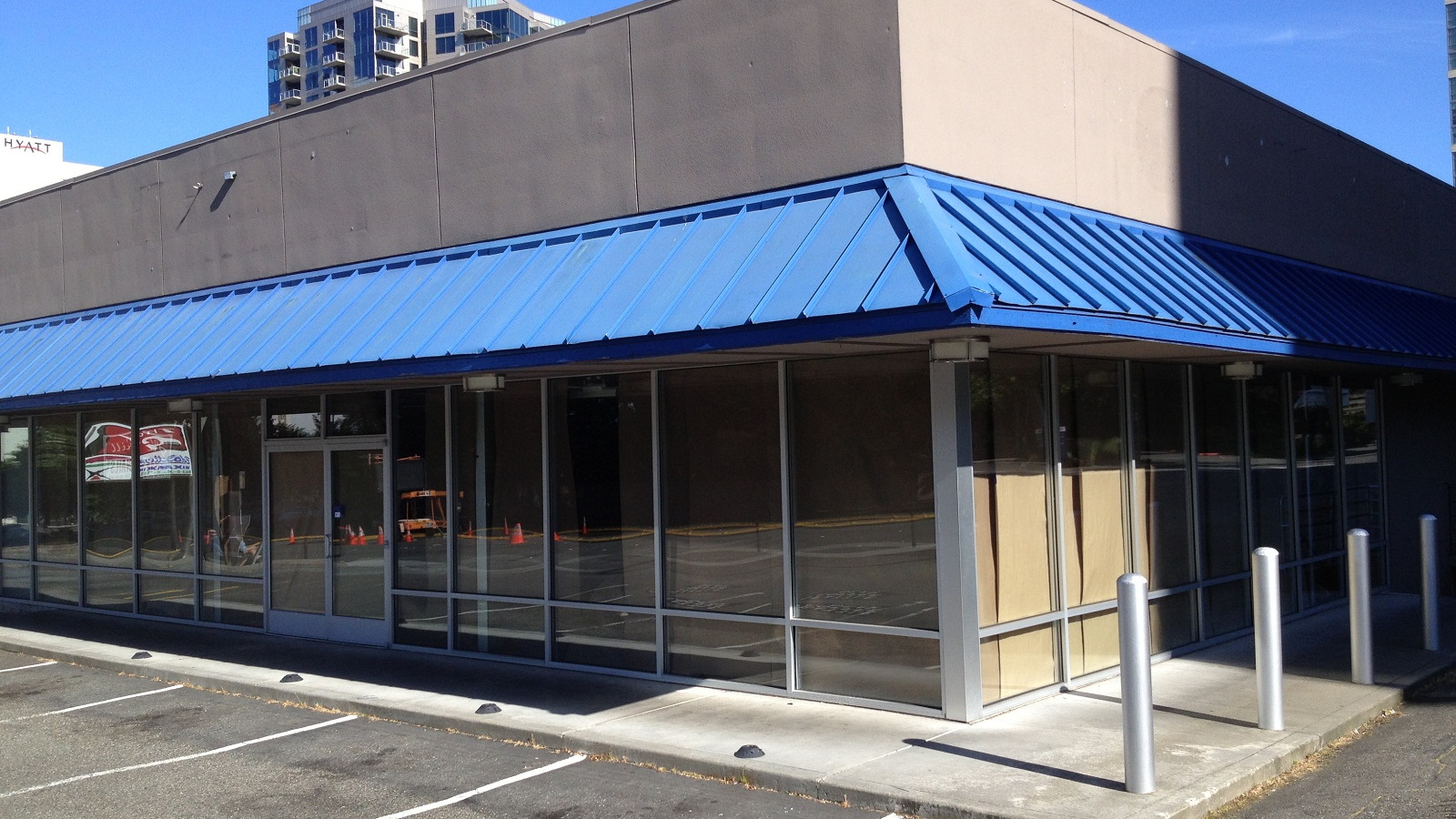 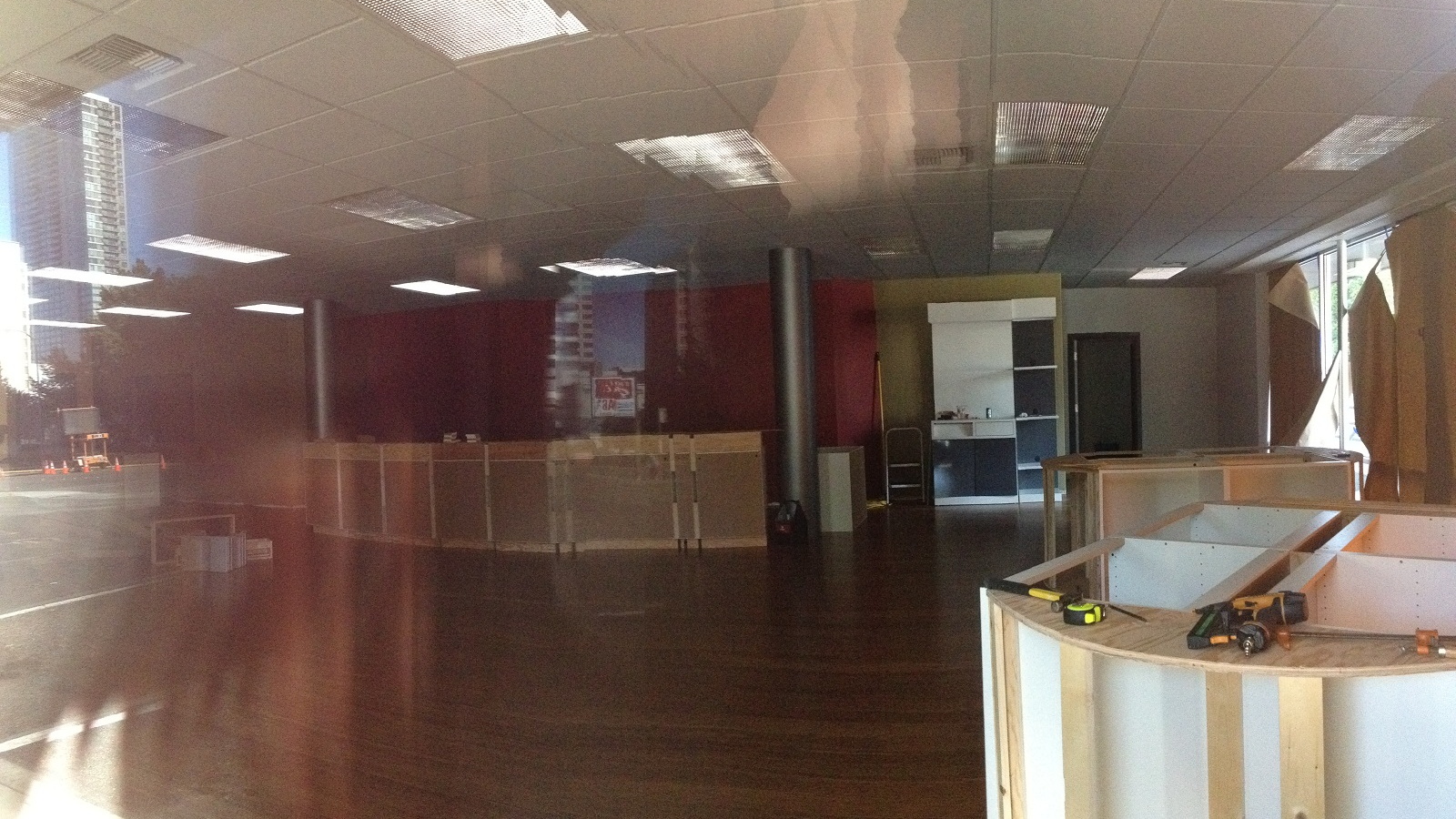 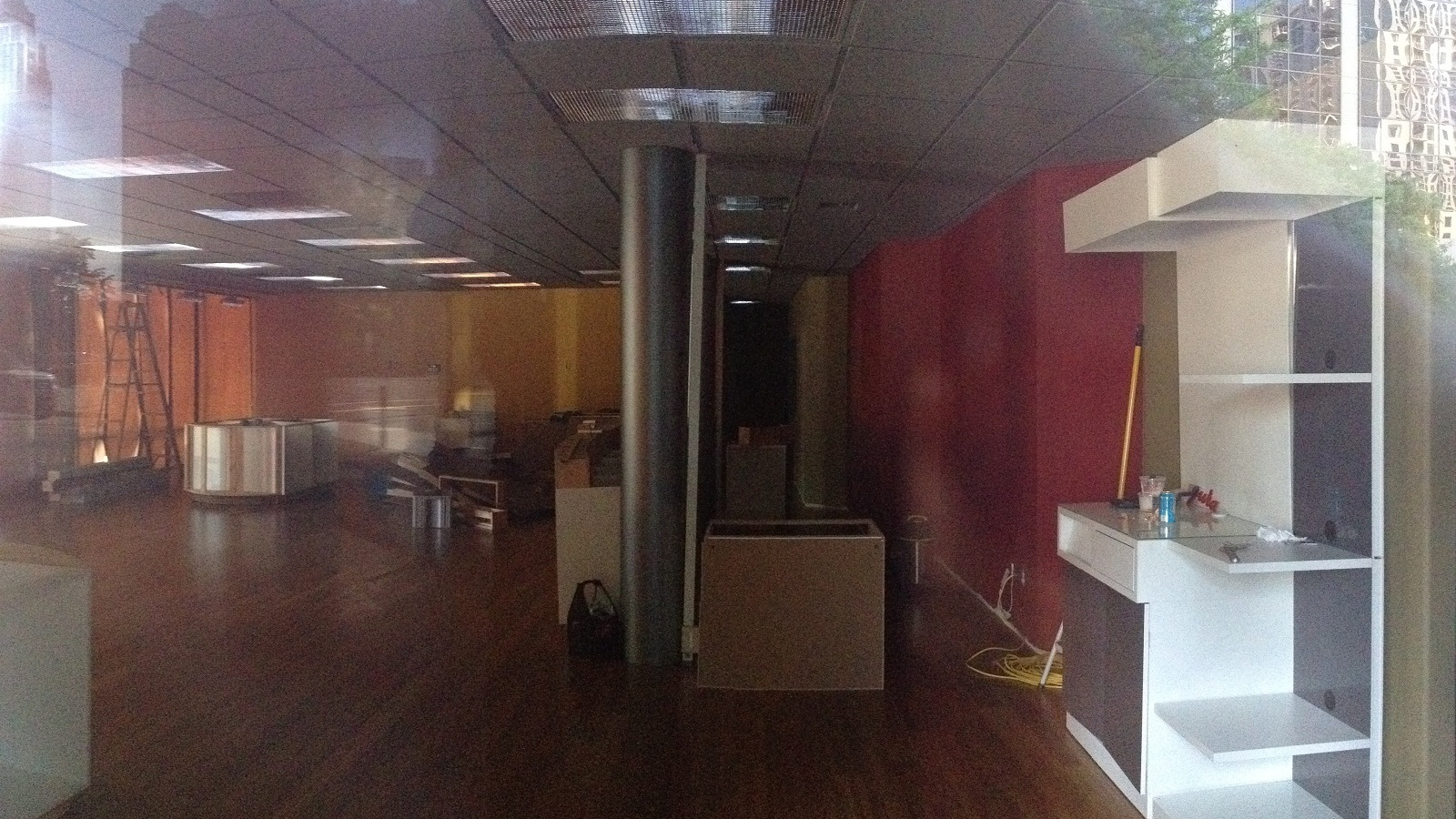 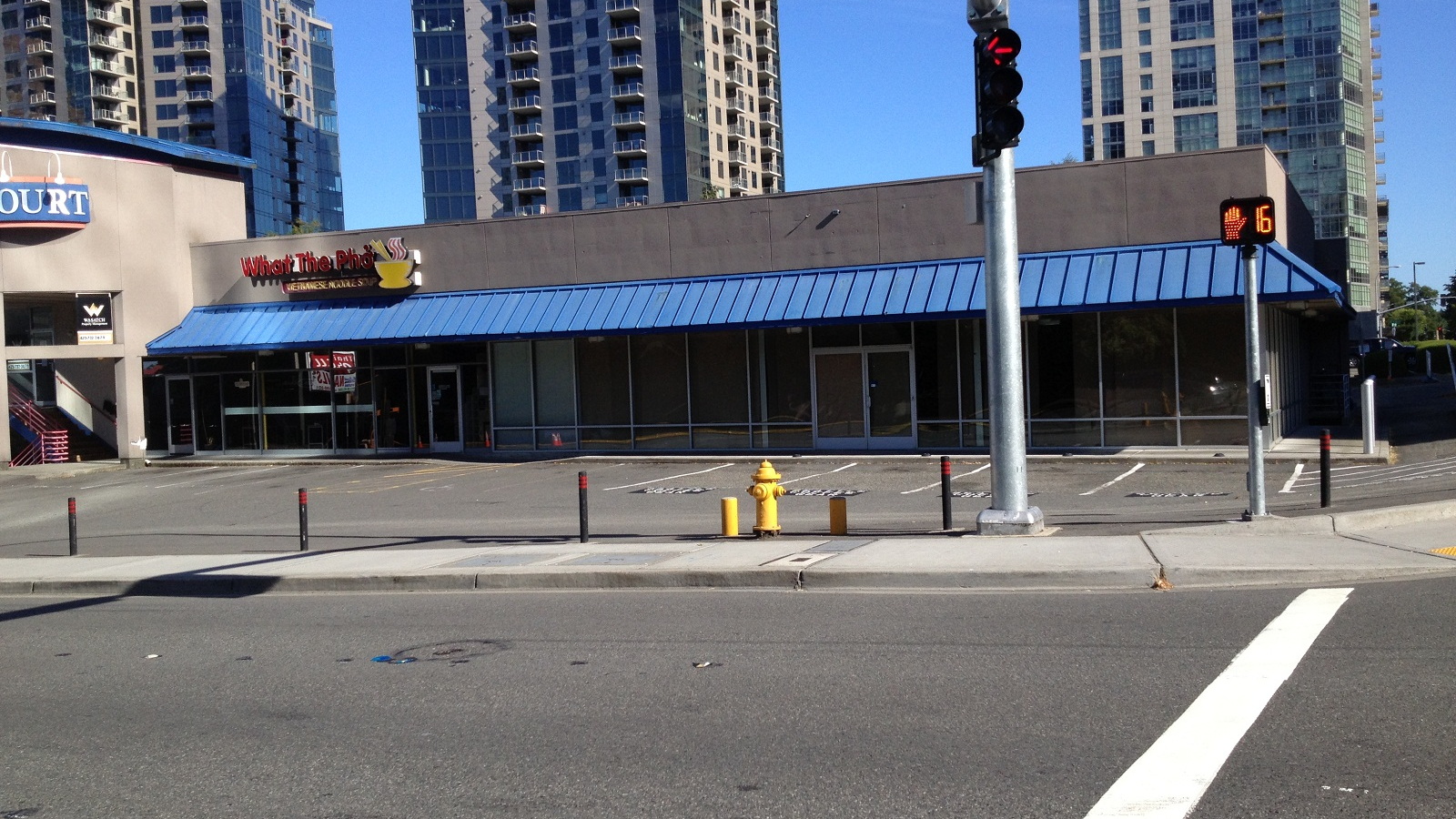 Hang onto your memories, because the physical traces of Fisker's existence are vanishing quickly.

These photos show what's happening to the dealership that was formerly Fisker of Bellevue, outside Seattle, Washington.

Photos on the locational website Foursquare show what the dealer looked like last year, when it was in business.

Parking spots out front that used to say "Fisker Only" have now been relabeled "Seattle Coffee Gear." 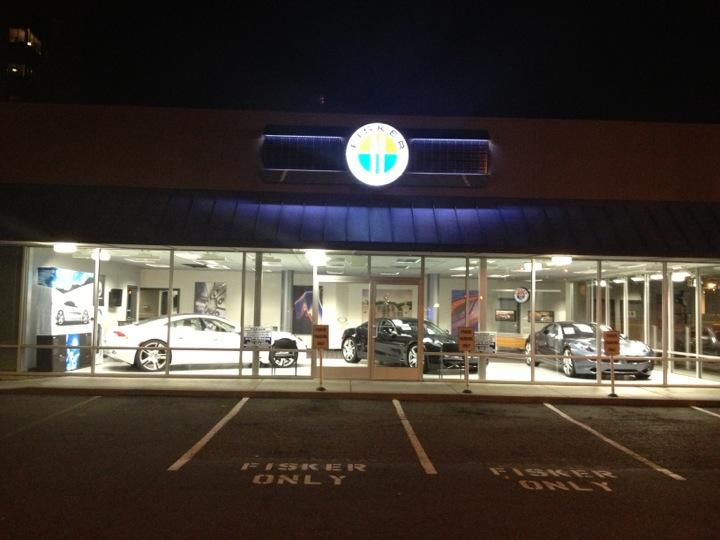 Fisker of Bellevue, Washington, dealership in October 2012 [photo by Bill D via Foursquare]

The irony of this shuttered dealership, and the many other Fisker dealers who've walked away from the brand and the buyers, is that it refutes one of the justifications cited by auto-dealer associations as they try to make direct sales to consumers by Tesla Motors illegal.

In an interview last fall, Tim W. Jackson of the Colorado Automobile Dealers Association suggested that legally mandating sales through third-party dealerships means that if an auto brand shuts down, there will be independent dealers there long afterward to provide service and parts sales for stranded owners.

Several such shutdowns have happened over the last decade--think Isuzu, HUMMER, Pontiac, Saturn, Saab, and Suzuki--but the vanishing Fisker dealers would seem to be leaving customers adrift on the High Seas.