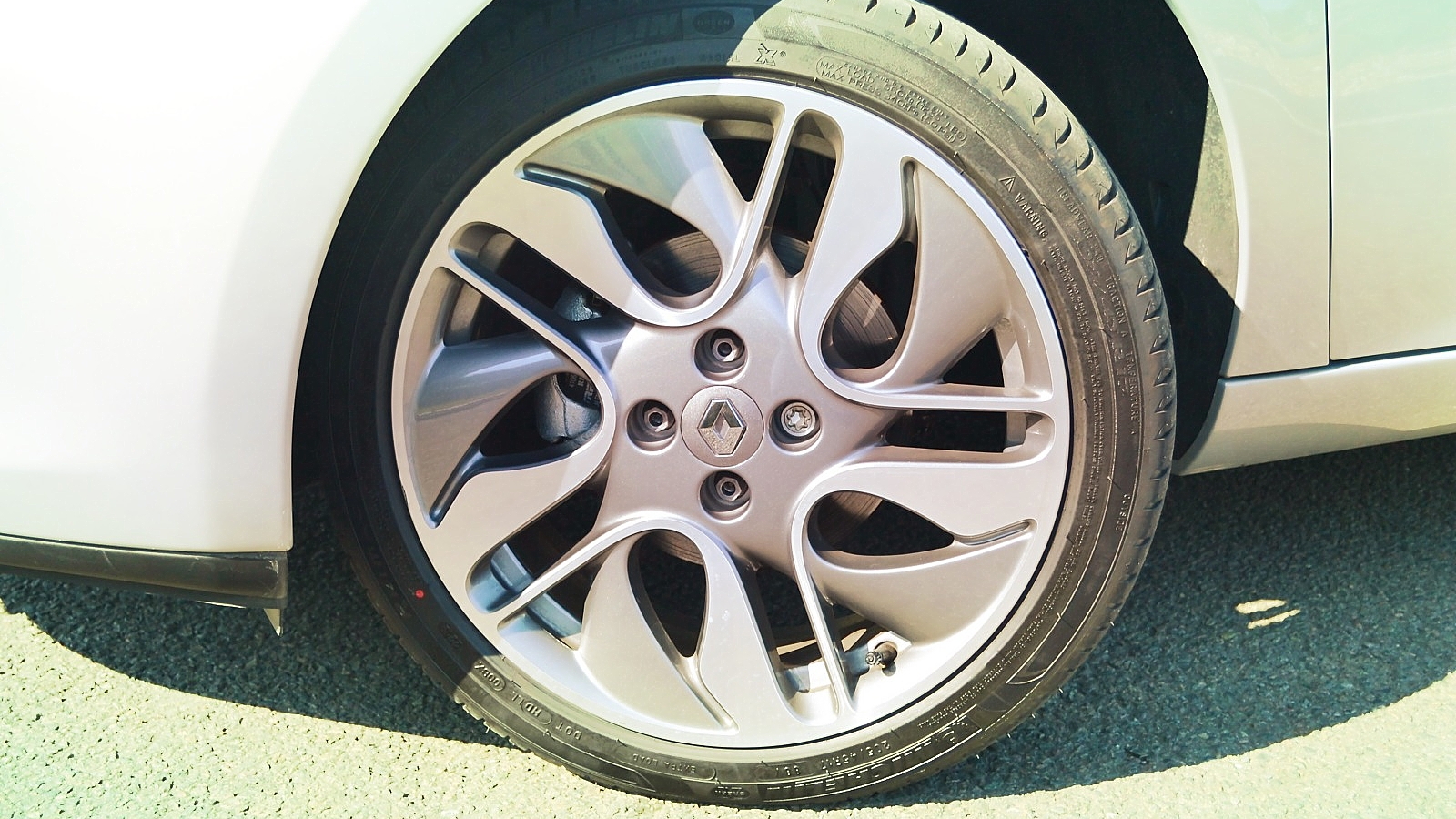 11
photos
Tesla's Model S might be making all the headlines, but there's a smaller, more accessible electric car with equally high expectations placed upon it.

That electric car is the Renault Zoe, sold only in Europe and tasked with making electric cars a usable proposition for the masses.

And to a small degree, it seems to be working--as it outsold Nissan's Leaf by almost eight to one in April, in its home French market.

The Zoe's 748 units might not seem that high next to U.S. plug-in sales in April--the Volt managed twice that, the Leaf over double at nearly 2,000 units--but in the slow European electric car market it's a sign that things might be changing.

It's also a sign that the Zoe, with its relatively low pricing (battery rental is extra) and chic styling, has resonated with French buyers more than that of other electric vehicles so far.

Domestic loyalty probably plays a part, but the Zoe's charms certainly outweigh those of the market's current offerings.

According to French electric car information site AVEM, the Zoe's 748 sales in April compared with 94 for the Leaf, 51 for the Bolloré Bluecar, and 11 for the quirky Mia Electric.

France's other two electric offerings, the Citroën C-Zero and Peugeot iOn (both re-badged versions of the Mitsubishi i-MiEV electric car) had a terrible April--Peugeot recorded only two units sold, and Citroën didn't shift a single example.

Sales of the Opel Ampera and Chevy Volt twins were no better, at just 2 and 1 units apiece in France. AVEM does point out that these sales are private registrations and don't include commercial sales, but the numbers still look pretty woeful.

Europe's other notable electric vehicle, the Smart Fortwo Electric Drive, was not included in the sales figures. However, the company expects to produce around 6,000 units in 2013, with 2,000 of those going to the U.S.

As the Zoe is rolled out across Europe, it'll be interesting to see the rate at which sales increase--and whether Europe's slow acceptance of electric cars has simply been down to waiting for the right vehicle to come along.