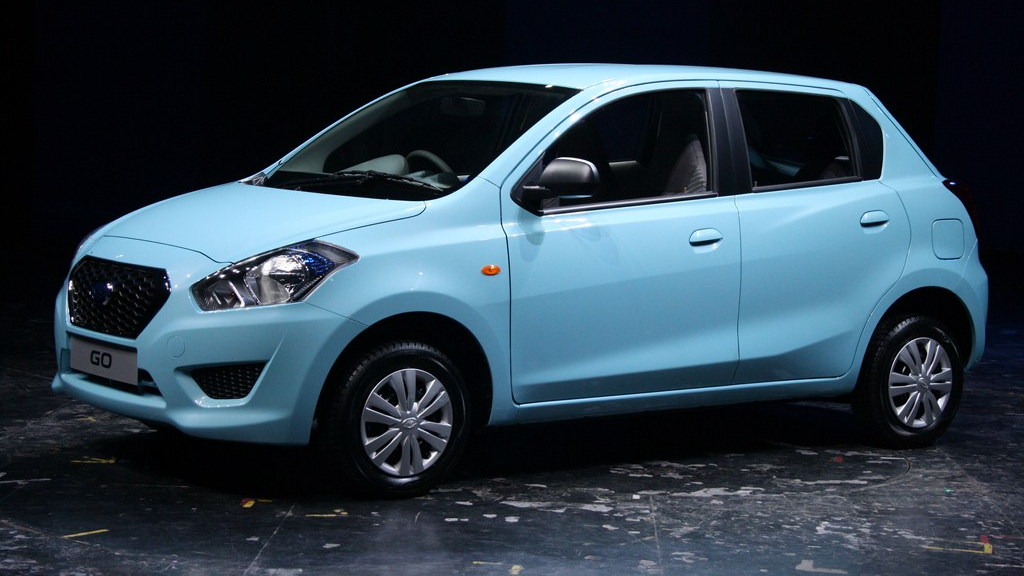 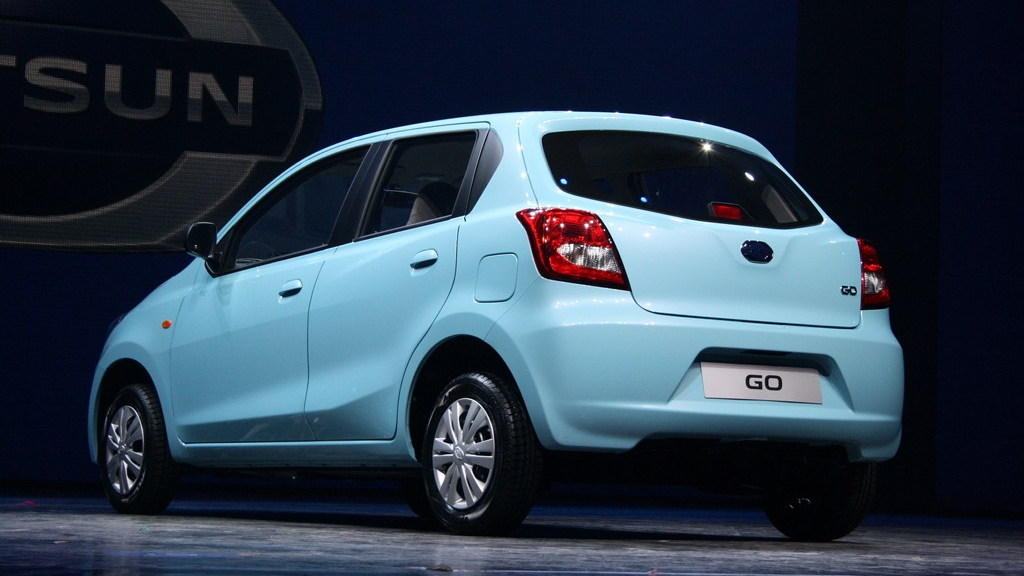 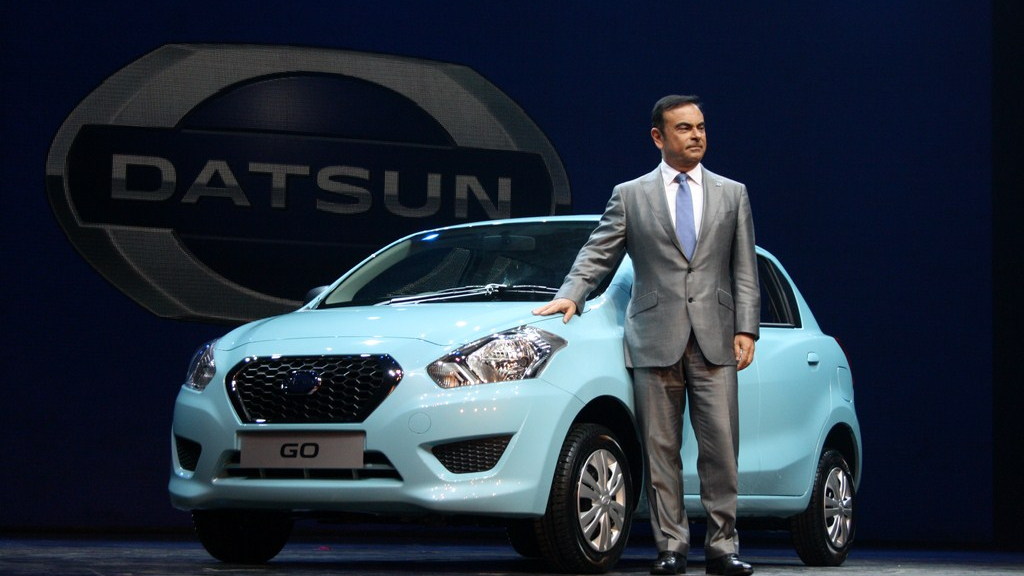 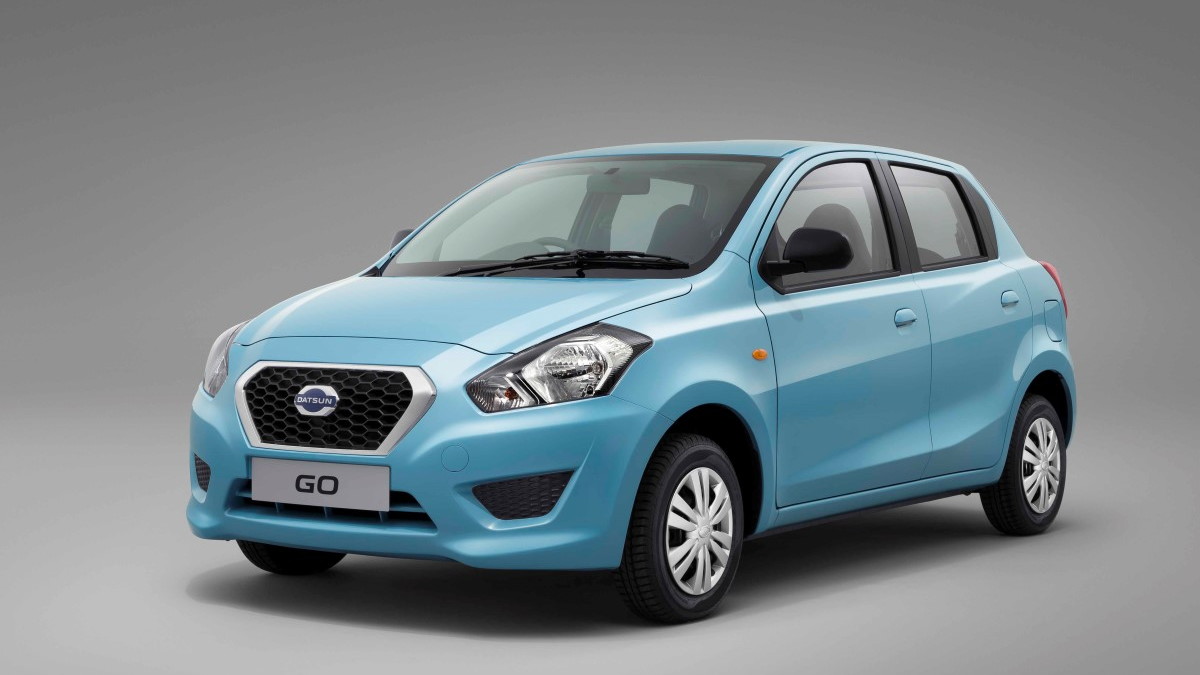 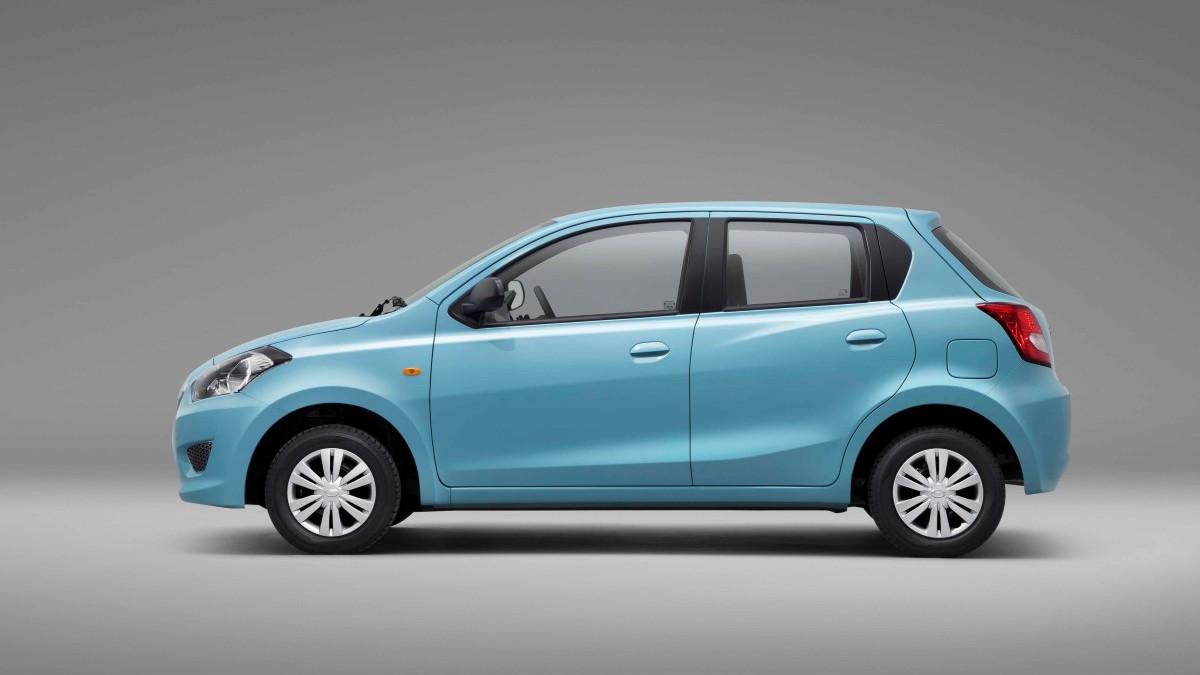 15
photos
The first new Datsun of the 21st Century is here, though it may not be quite how you remember the brand from its heyday.

Datsuns always represented good value, but this time around they're really banging the budget drum. The new Go, previewed a few weeks ago in sketches, will sell for well under $7,000 when it goes on sale in India in early 2014.

While the Indian market is awash with cheap new cars--the Tata Nano being a prime example--such vehicles are often significantly below par compared to their European equivalents, a byproduct of a market where consumers value simple transport above all else.

From these first images, the Datsun Go appears to change that.

You can see where the Nissan-owned company has reduced costs, with a simple exterior design, a paucity of instruments in the dashboard and simple one-piece backrests to the seats, but it's still reasonably stylish for such a cheap vehicle.

Nine inches longer than a Ford Fiesta, the Go also has a relatively long wheelbase to liberate plenty of space inside.

It's been cleverly designed, too--while the car's dash-mounted shifter isn't uncommon these days, the dash-mounted e-brake is. Together, they give the Go a flat floor in the front and the space between the two front seats has been filled with a bench-style cushion--no doubt to accommodate the occasional extra front passenger.

The simple audio system also appears to do without a CD slot, with only USB and Aux inputs visible--a cost-saving measure which also acknowledges where the market is heading, even in India. A cellphone docking station reinforces this clever, if not overly stylish layout.

Power comes from a simple 1.2-liter, four-cylinder gasoline engine, paired to a five-speed manual gearbox. It's the only engine available, further reducing production costs, and should also be both clean and frugal in India's congested cities.

“This is an historic day for Nissan Motor Company and for our customers and partners in some of the world's fastest-growing markets. It's also an exciting moment for many women and men here in India who--today--come one step closer to realizing the dream of purchasing a car," said Carlos Ghosn, Nissan Motor President and CEO.

Further Datsun models will be revealed over the next few years, aimed at markets such as Russia, Indonesia and South Africa. The company says its products will be tailored to best suit the needs of buyers in those markets.

Unfortunately, the U.S. doesn't appear in any of Datsun's plans--which is a shame. U.S. buyers may demand a little more equipment or kudos, but we'd be surprised if there isn't the market for a modestly stylish subcompact with a $7K sticker price...