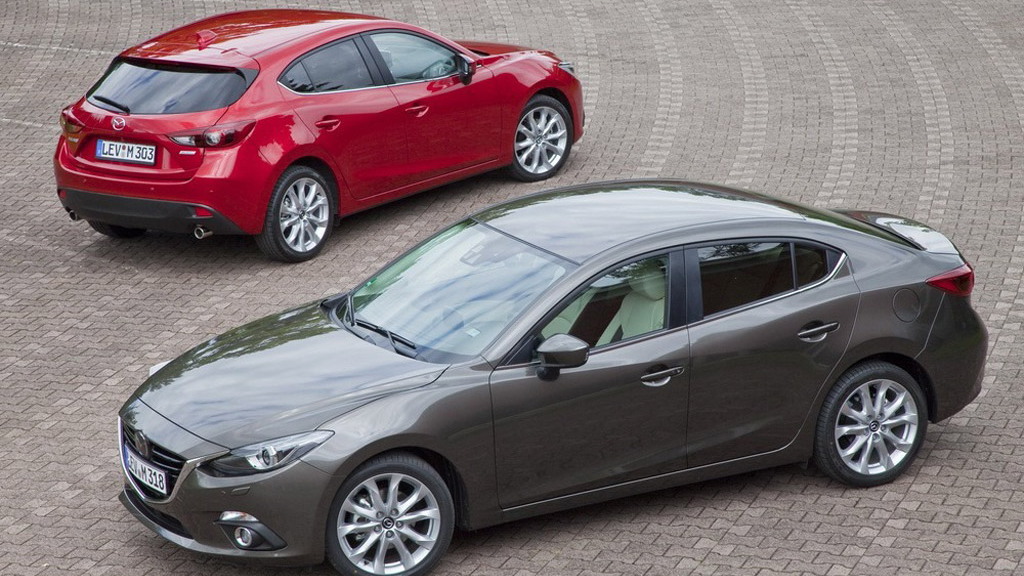 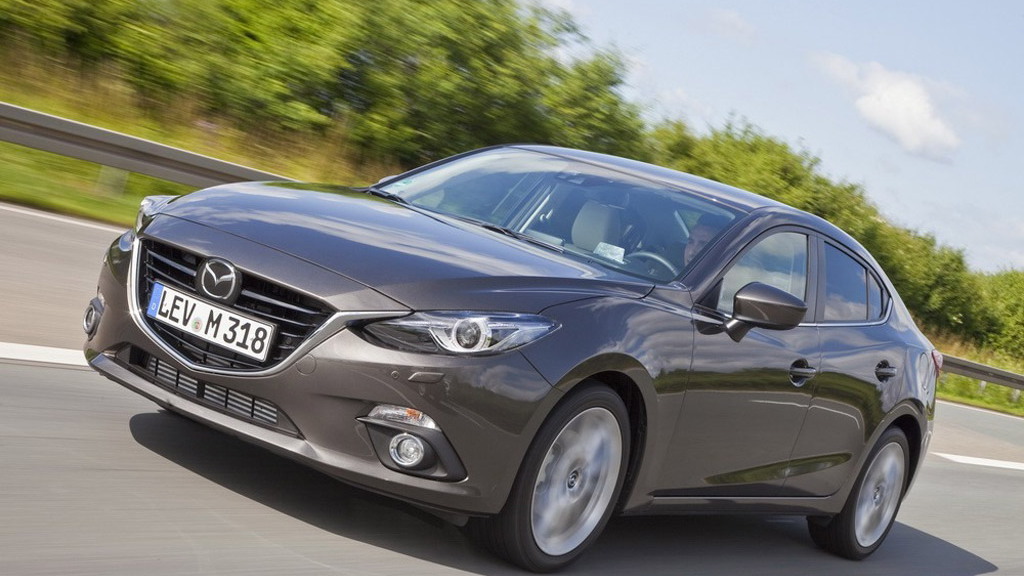 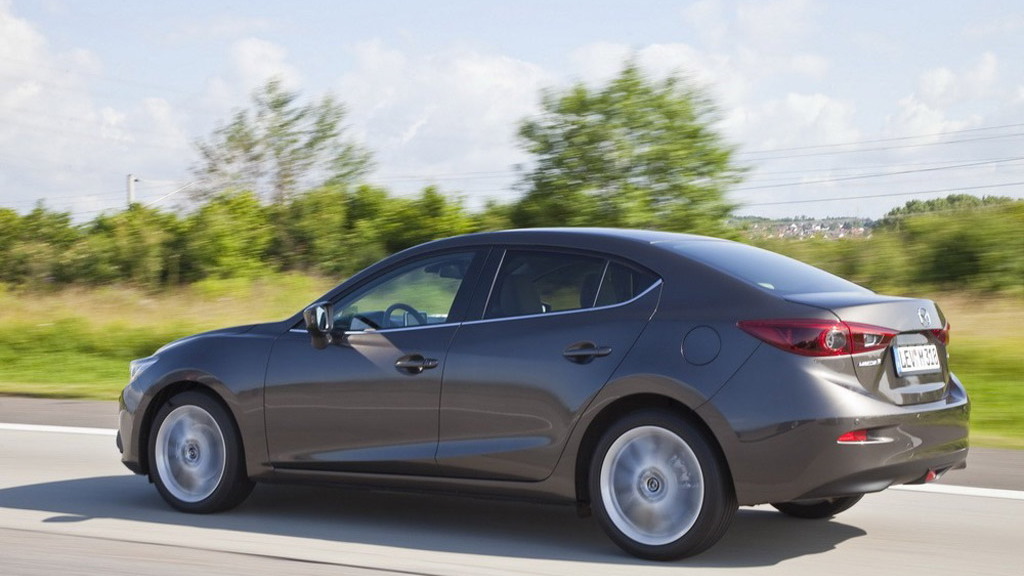 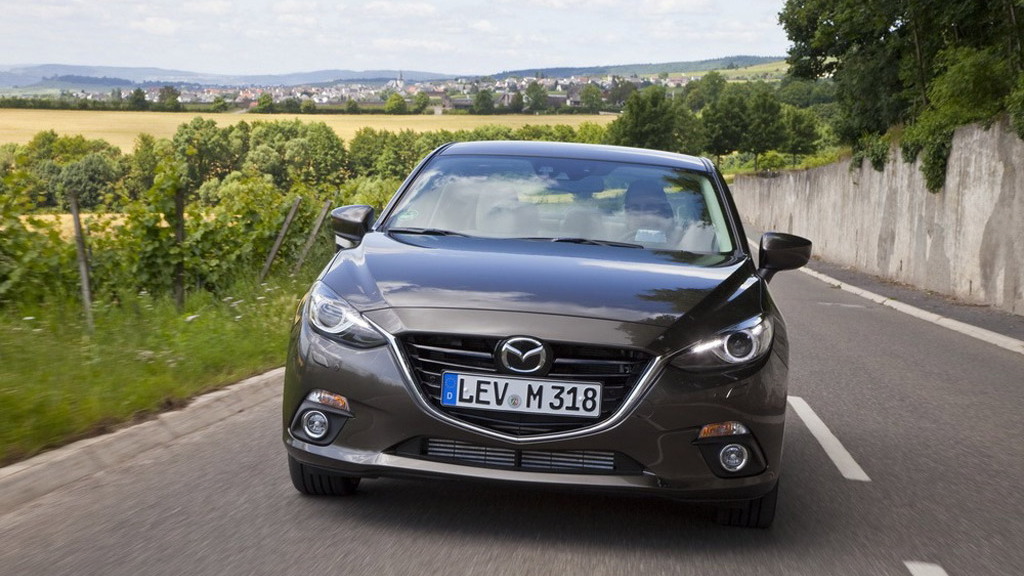 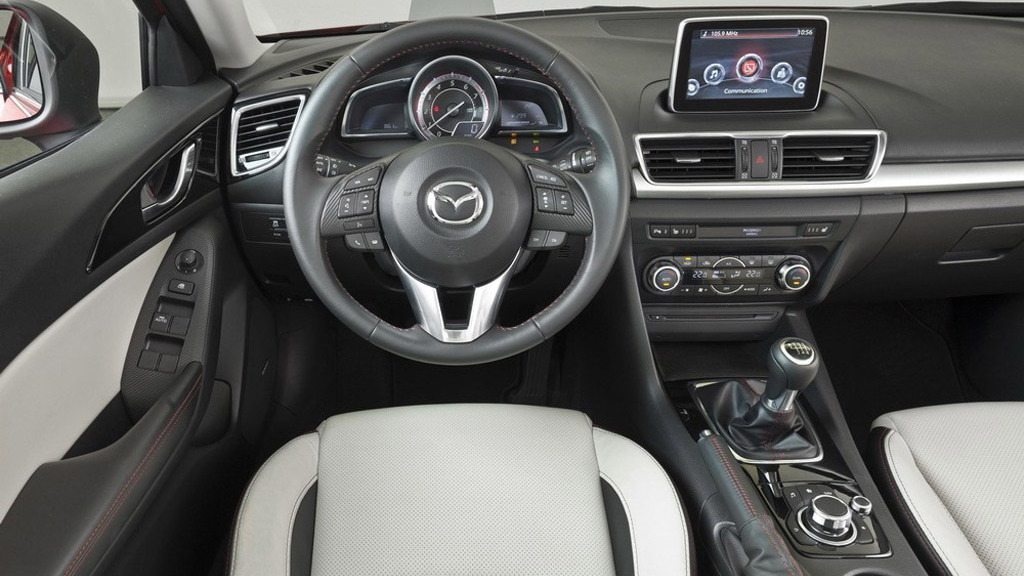 6
photos
Mazda is on a roll at the moment. Its CX-5 crossover is among the most efficient in class, and the new 40 mpg highway Mazda 6 likewise.

The 2014 Mazda 3 was also unveiled recently, and thanks to images leaked on the internet a few days ago, Mazda has now seen fit to reveal the 2014 Mazda 3 sedan in official pictures. And it's a bit of a looker.

With styling aping that of a shrunken Mazda 6, Mazda's 'Kodo' design language seems to work equally well on smaller cars as it does on larger ones.

It isn't a case of style over substance either. In fact, as Motor Authority reveals, the Mazda 3 sedan has a drag coefficient of just 0.26--0.02 lower than the hatchback, and significantly under the class norm.

That could make it the car to choose for the more fuel-efficient driver, particularly as Mazda's SkyActiv engines are expected to return class-leading efficiency figures. In our preview of the 2014 Mazda 3 hatchback, we predicted around 35 mpg combined. Could the sedan go even better?

It might even get close to matching the 2014 Mazda 6 in highway driving--a car Mazda recently announced to be capable of 40 mpg highway. That model features clever i-ELOOP brake energy regeneration technology, but the 3 is the smaller and lighter vehicle.