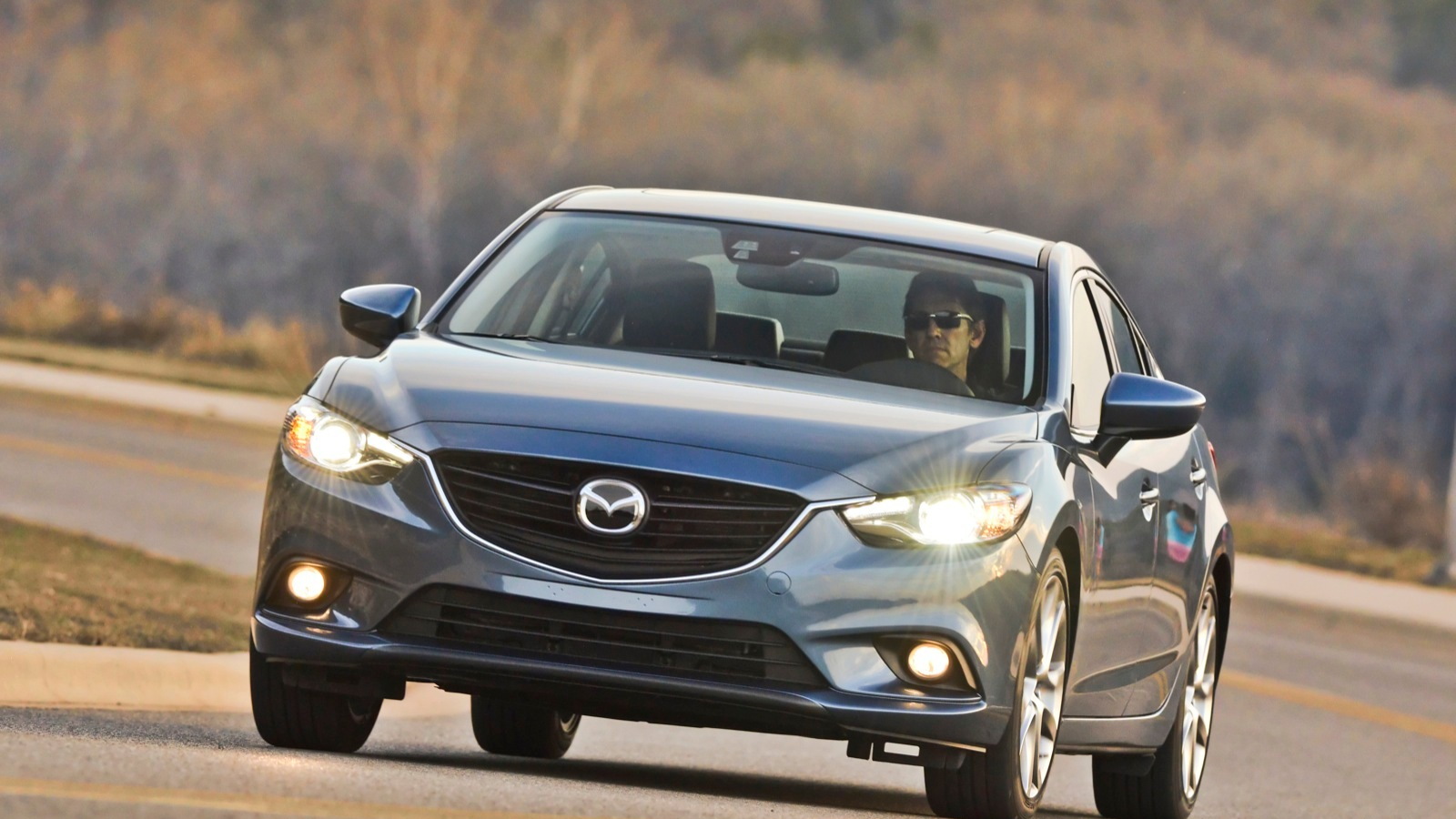 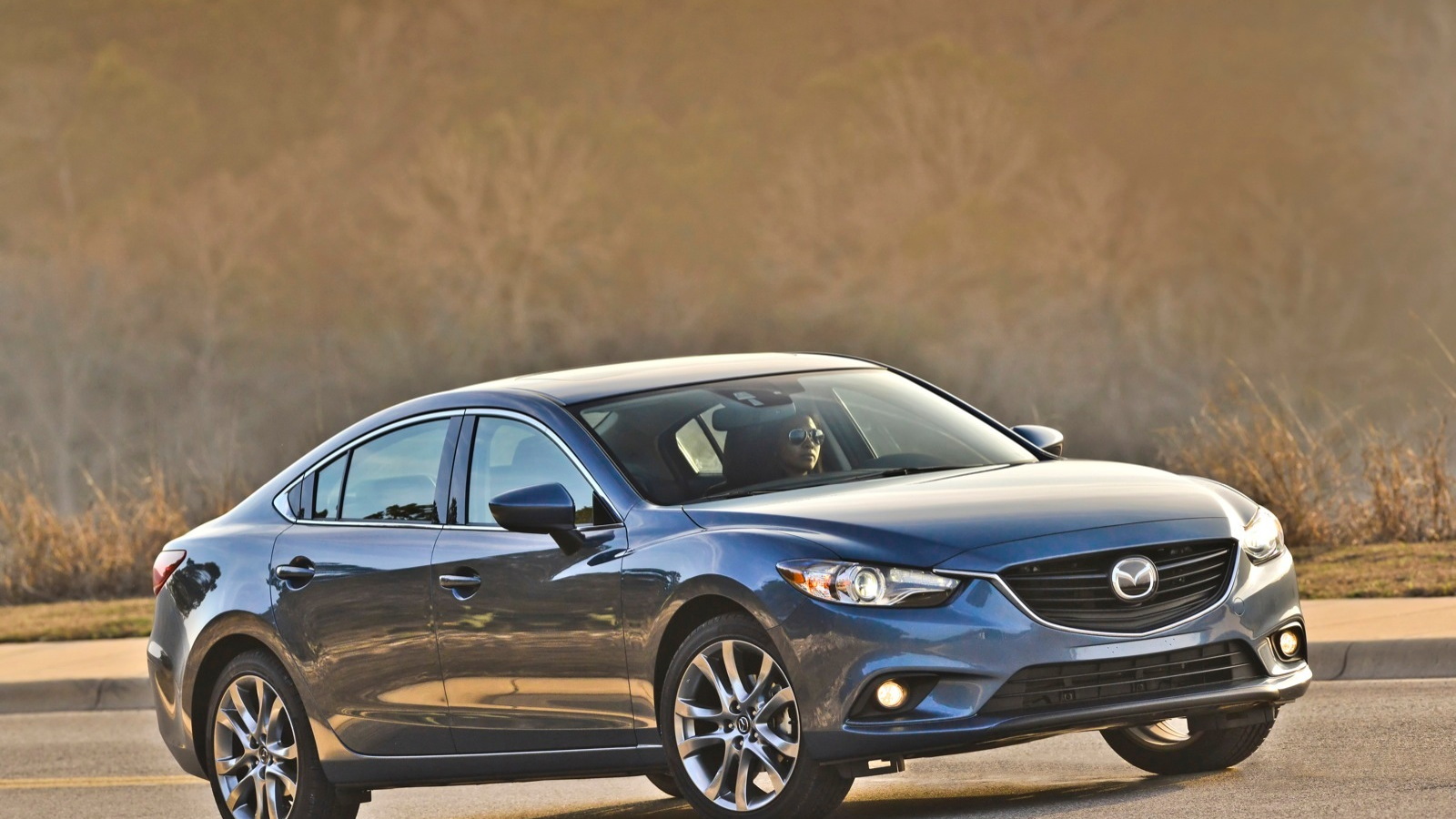 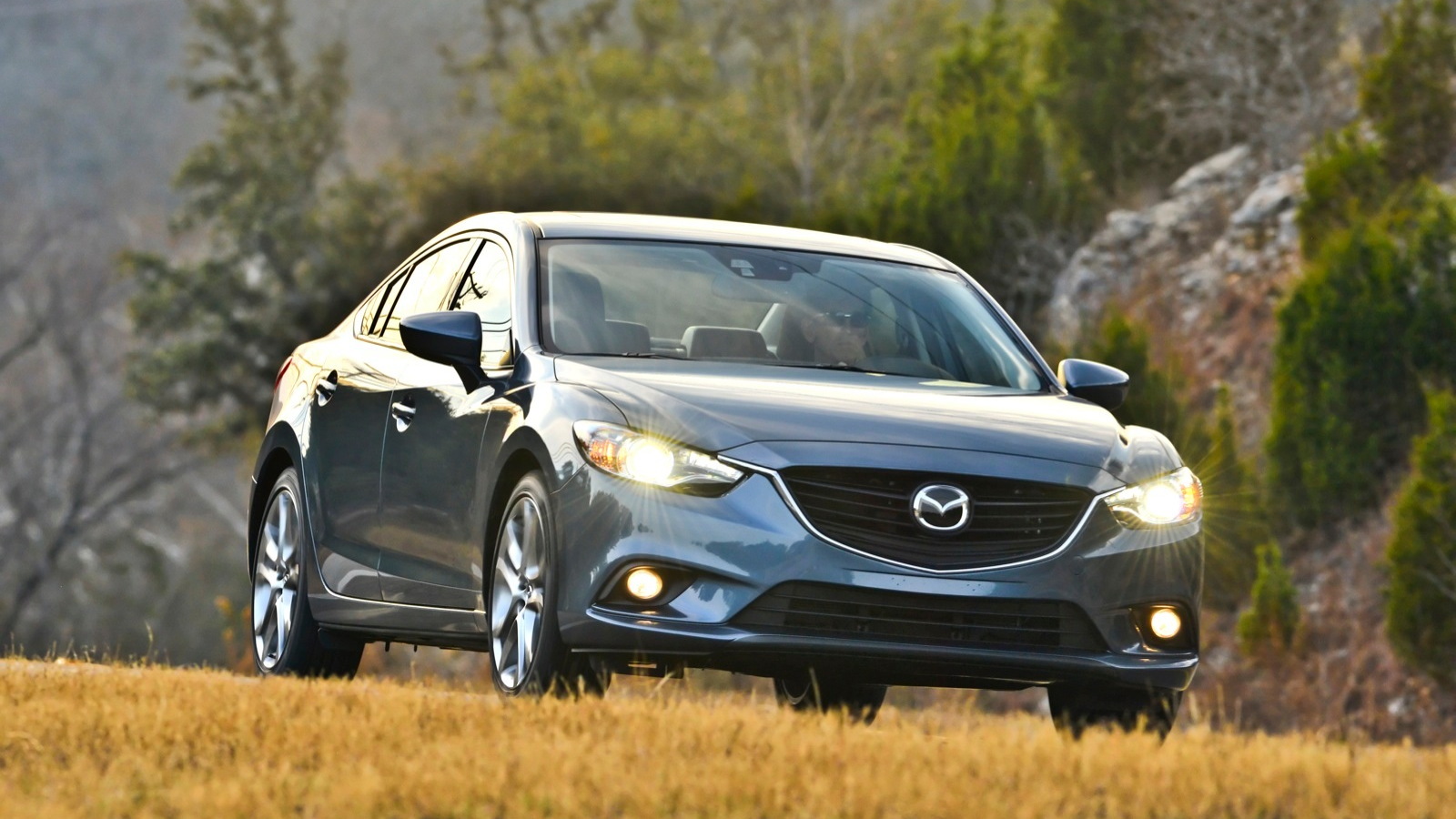 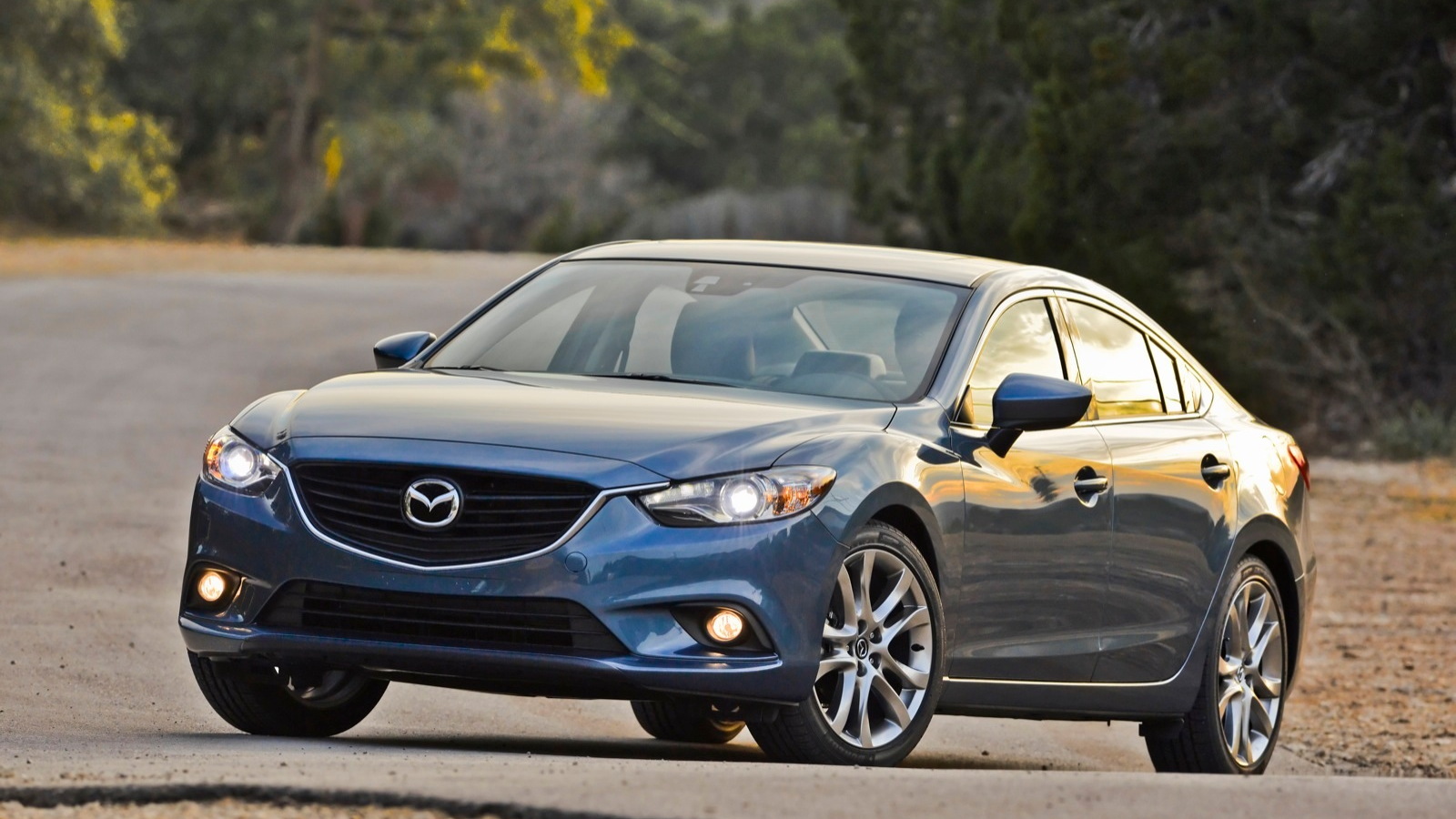 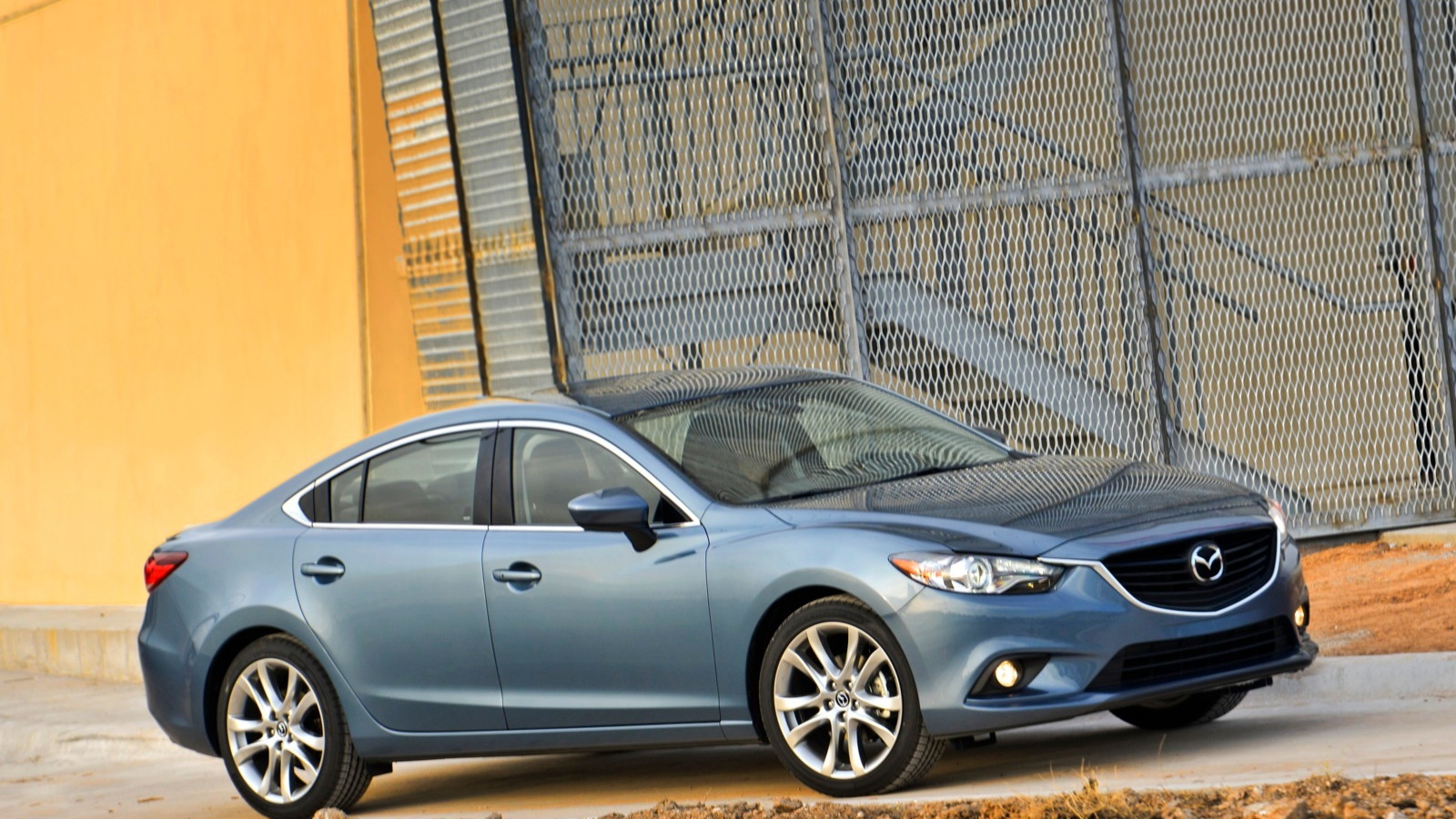 8
photos
The automobile market is no longer a stranger to cars achieving highway mileage of 40 mpg, but to see such a figure coming from a midsize car is quite an impressive feat.

What's more, the midsize car in question--Mazda's 2014 Mazda6 sedan--has no diesel engine nor hybrid system to help it reach this mileage.

Instead, Mazda puts the 6's impressive gas mileage down to its efficient SkyActiv range of engines and the much-vaunted i-ELOOP regeneration technology.

Ordinarily, brake energy regeneration is something found in hybrid vehicles, capturing energy lost when slowing down, storing it in a battery, and using it when required.

i-ELOOP--for "Intelligent Energy Loop"--does away with heavy battery packs and indeed the electric motors found in hybrids. Instead, the system captures energy from braking in a capacitor--an electric component storing energy in an electrostatic field.

The capacitor can store and discharge energy quickly, to provide power for electrical systems in the vehicle. Mazda says these systems drain 5-10 percent of the engine's power in normal driving--usually through the parasitic effect of turning an alternator when the engine is under load.

i-ELOOP takes that drain away, using an alternator only under braking and when coasting--i.e, when the engine isn't using fuel. It then stores the energy as electricity in a capacitor, to be used to power the car's electrical systems. That 5-10 percent of engine power can instead be used in its most efficient manner--driving the vehicle itself.

The net result in the Mazda6 is 28 mpg city, 40 highway and 32 combined, for the 2.5-liter gasoline model with an automatic transmission. That's enough for 656 miles on a highway tankful.

Compare that with the 6's predecessor, equally equipped with a 2.5--a car that managed only 22 mpg city, 31 highway and 25 mpg combined.

i-ELOOP comes with the GT Technology package, which also includes radar cruise control, lane departure warning and active grille shutters, among other features. The package has an MSRP of $2,080 and goes on sale this month.