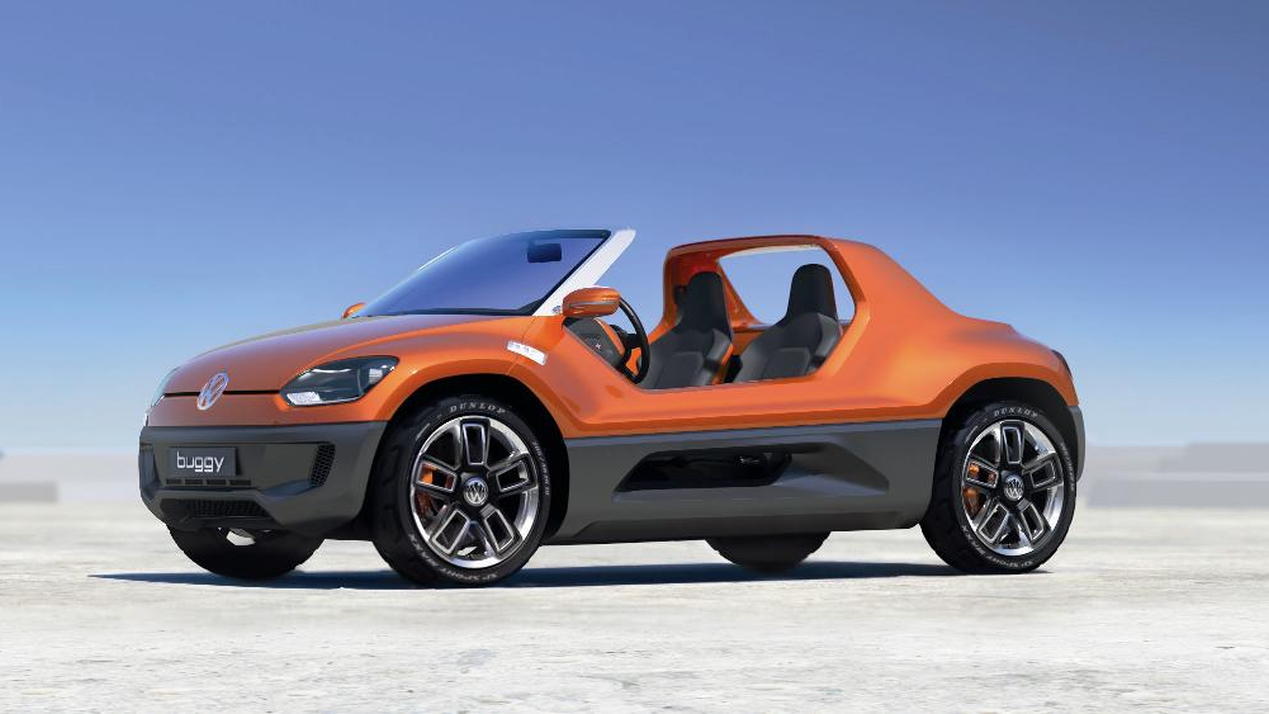 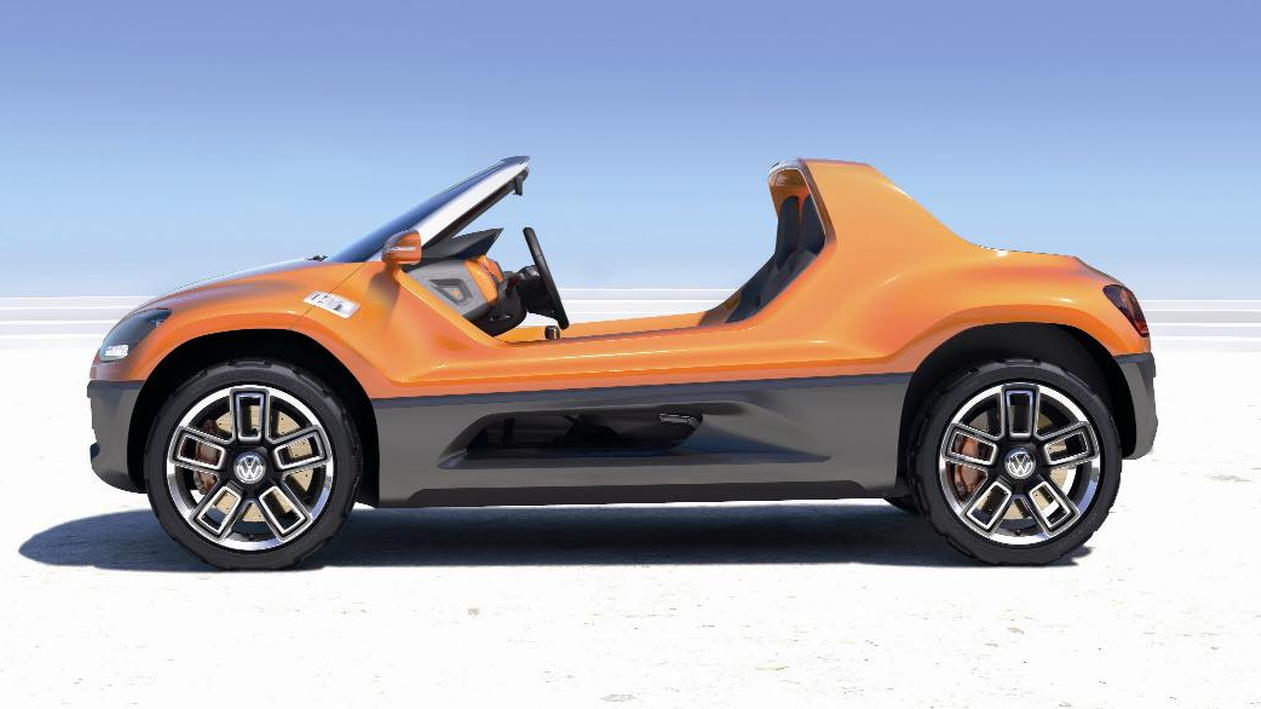 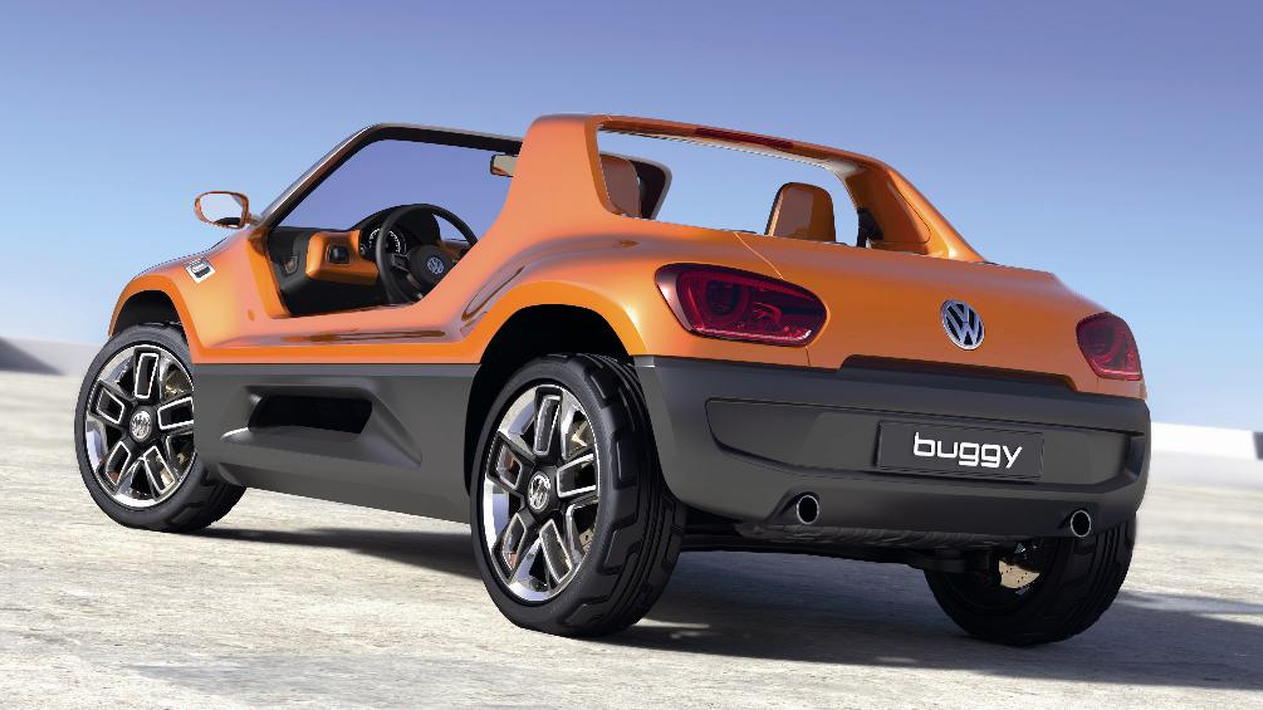 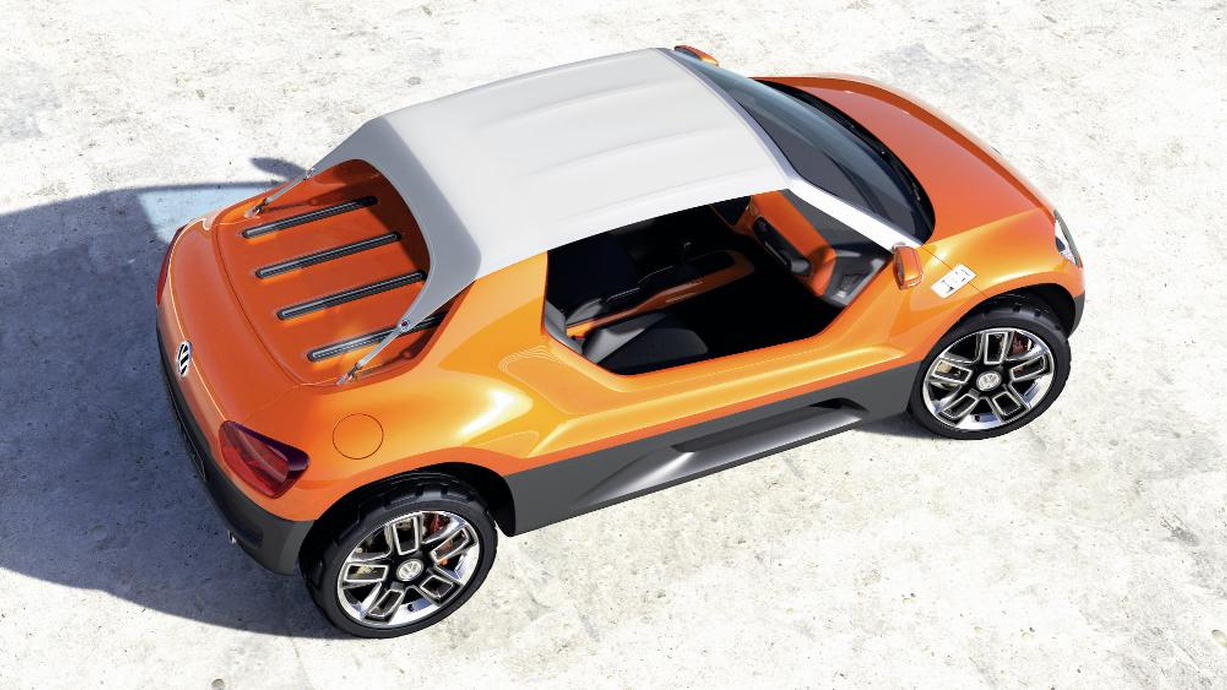 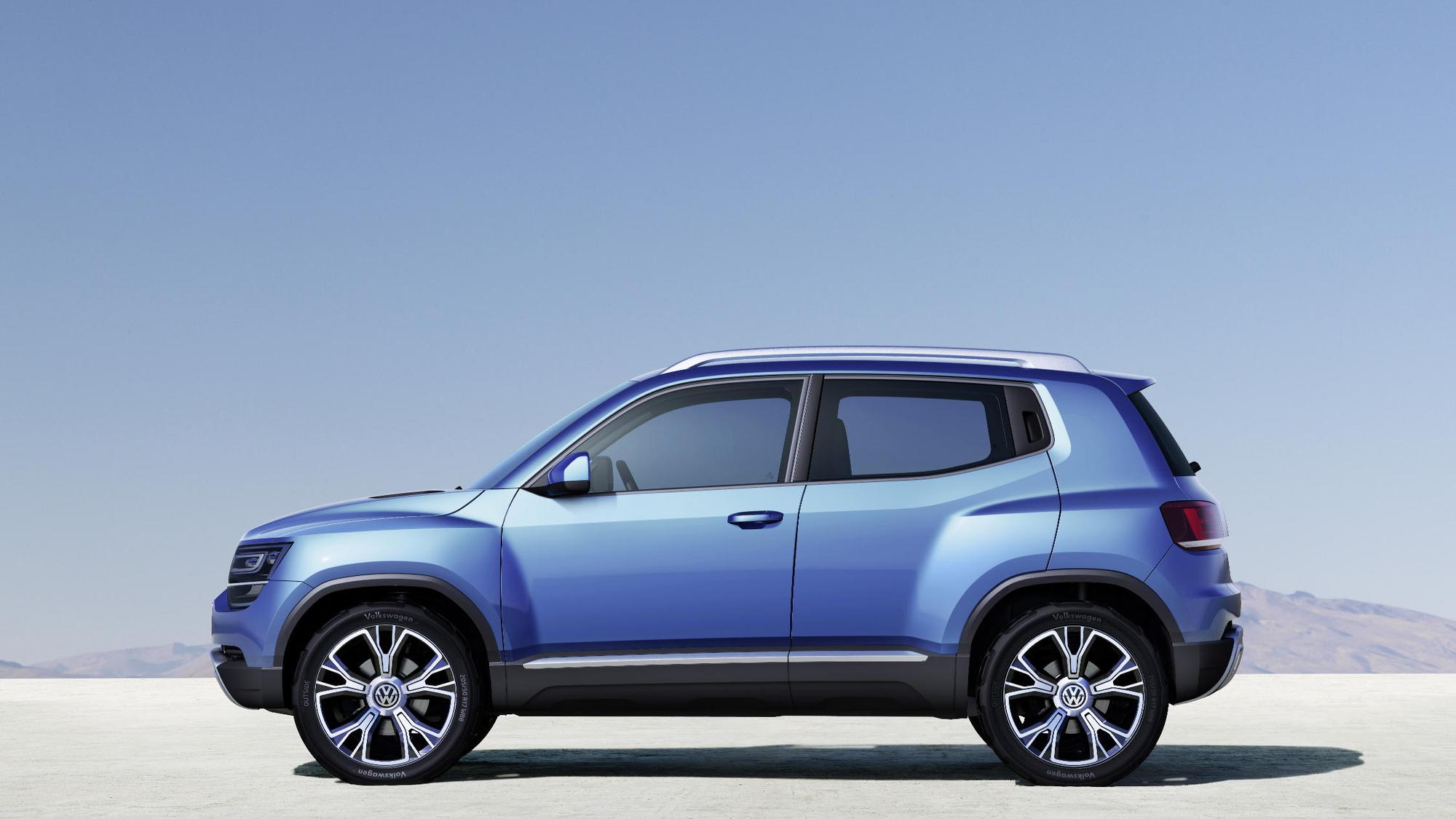 11
photos
Wind back the clock to September 2011, and one car in particular was making headlines at the 2011 Frankfurt Auto Show: The Volkswagen Up.

VW devoted a huge area of its stand to the simple, fuel-efficient minicar, as well as the range of Up-based concept vehicles it was launched alongside.

One of those, the Buggy Up, could now go into production--as Volkswagen has been granted a U.S. patent for a design almost identical to that of the concept.

According to Autocar, VW's application for the beach buggy-style vehicle was made in March 2012, and the patent granted in the last few weeks.

It's likely the new buggy would be similar mechanically to the existing Up hatchback, which comes with 59 and 74-horsepower options of the same 1.0-liter, 3-cylinder gasoline engine. In the regular Up, this can return between 40-60 mpg, without the need for complicated turbocharging or hybrid drivetrains.

However, the buggy's open-roofed design and chunky bodywork mean any production version would be a low-volume model.

Volkswagen Up: The coolest high-mpg small car we can't have

Less clear is whether the vehicle is destined for the U.S. While the production Up hasn't been federalized for crash safety, emissions standards and other factors, the U.S. patent application is a promising sign.

Alongside the Up buggy, Autocar also suggests the Up family will expand over the next few years, with a long-wheelbase car, a camper van-style model and a small SUV based on the 2012 Taigun concept.

All would be based on the New Small Family platform used in the Up, VW a master at spinning diverse model line-ups from modular platforms. The long-wheelbase car would likely form the basis of a new, space-efficient taxi, aimed mainly at crowded Asian cities.