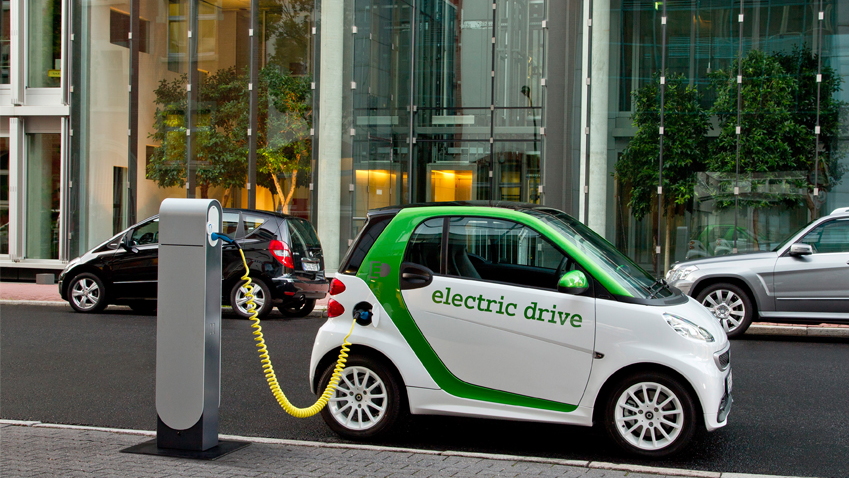 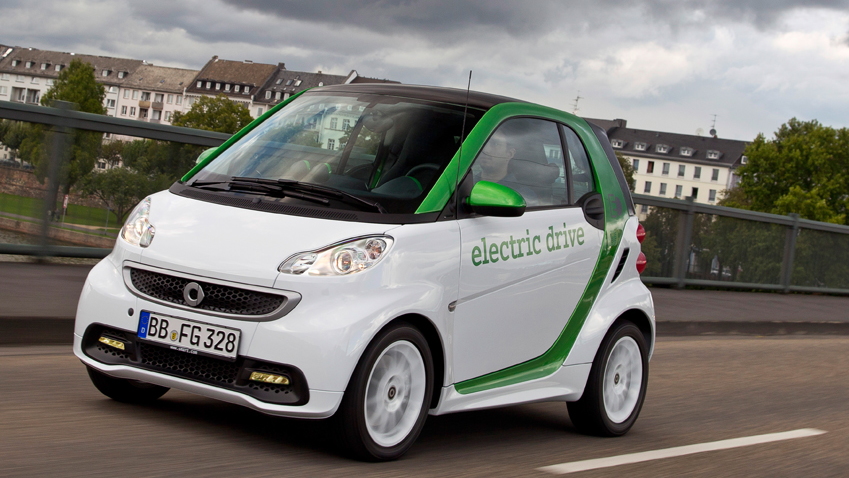 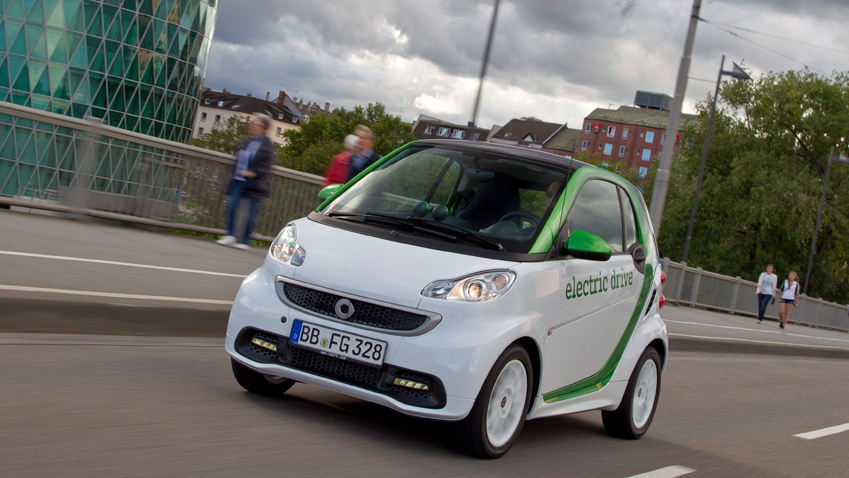 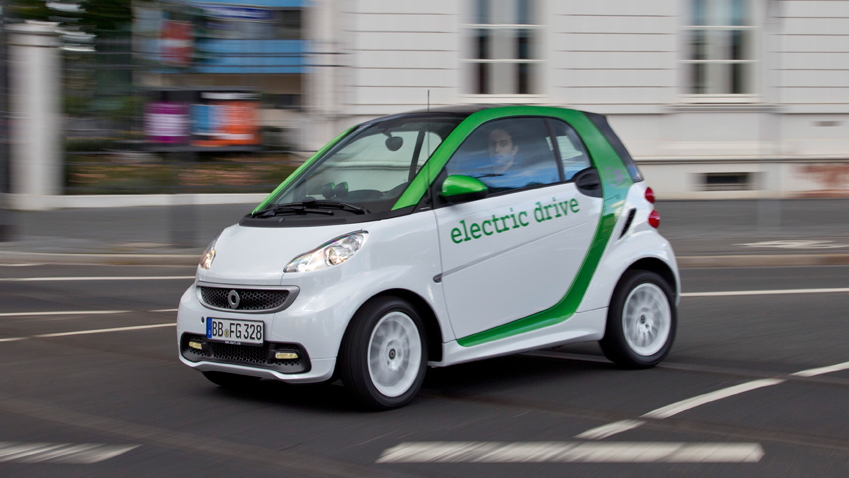 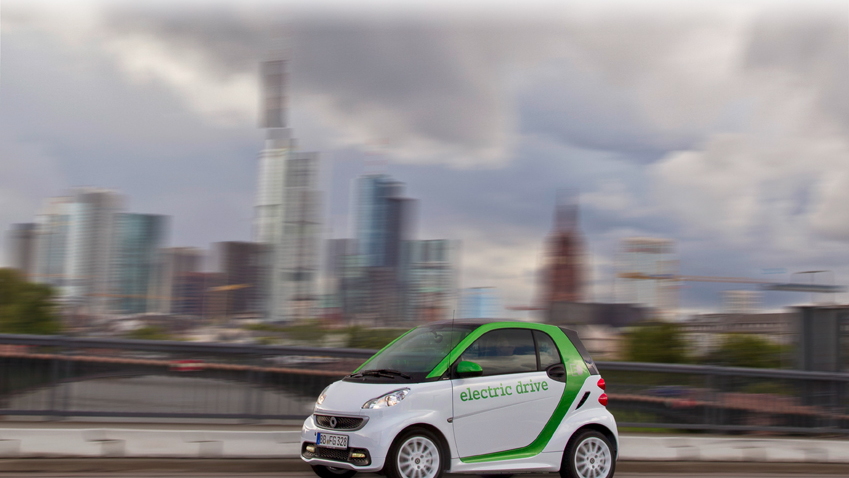 With 97 percent of European Smart Fortwo Electric Drive customers choosing to lease the battery, rather than buy it outright, Smart USA will now offer buyers the same option, when the car debuts this May.

The motivation is fairly straightforward. According to Automotive News, Smart wants to "minimize the anxiety" that the battery may die during an owner's tenure--a worry for many potential customers.

Smart hasn't yet set a monthly battery rental price for U.S. customers, nor a purchase price for vehicles bought without the battery.

In Europe, monthly rental starts at 65 Euros, or around $83. Various terms and mileage constraints apply, all of which have an effect on the monthly cost.

European pricing drops from over $30,000 battery-included to under $24,000 on the rental plan, making it a much more tempting prospect for buyers.

U.S. pricing is already fairly low, at $25,750 before the federal income tax credit or local incentives. On a battery rental scheme, that pre-incentive price could drop much lower and make Smart's electric car one of the cheapest vehicles on sale, post-incentives.

Ordinarily, the Electric Drive's battery is covered by a four-year/50,000-mile warranty, but after that buyers are on their own. With the rental scheme in place, Smart will even replace the battery if it drops below 80 percent capacity.

Smart expects to sell or lease around 2,000 Electric Drives in the U.S. this year, a figure partly limited by European demand.

Opinion varies on battery rental--it does add significant monthly running costs to electric vehicles, which puts off some customers.

Importantly though, the battery rental option will give customers a choice when the Electric Drive arrives in May--potentially opening the car's market to those who might not have considered an electric vehicle before.