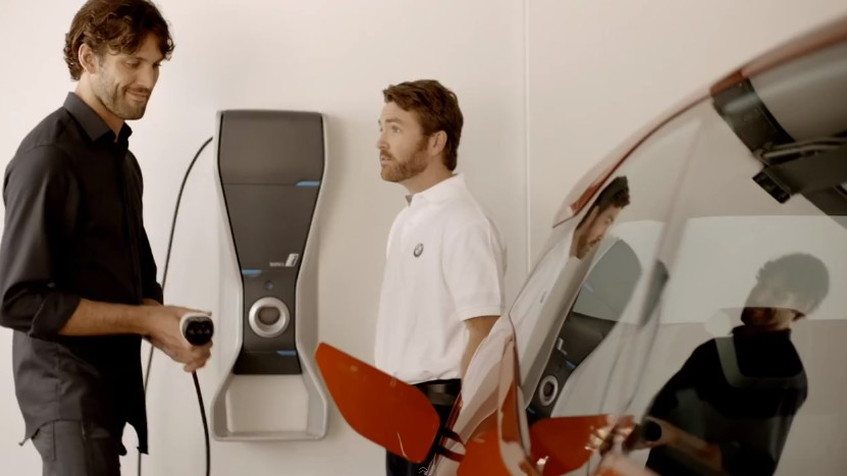 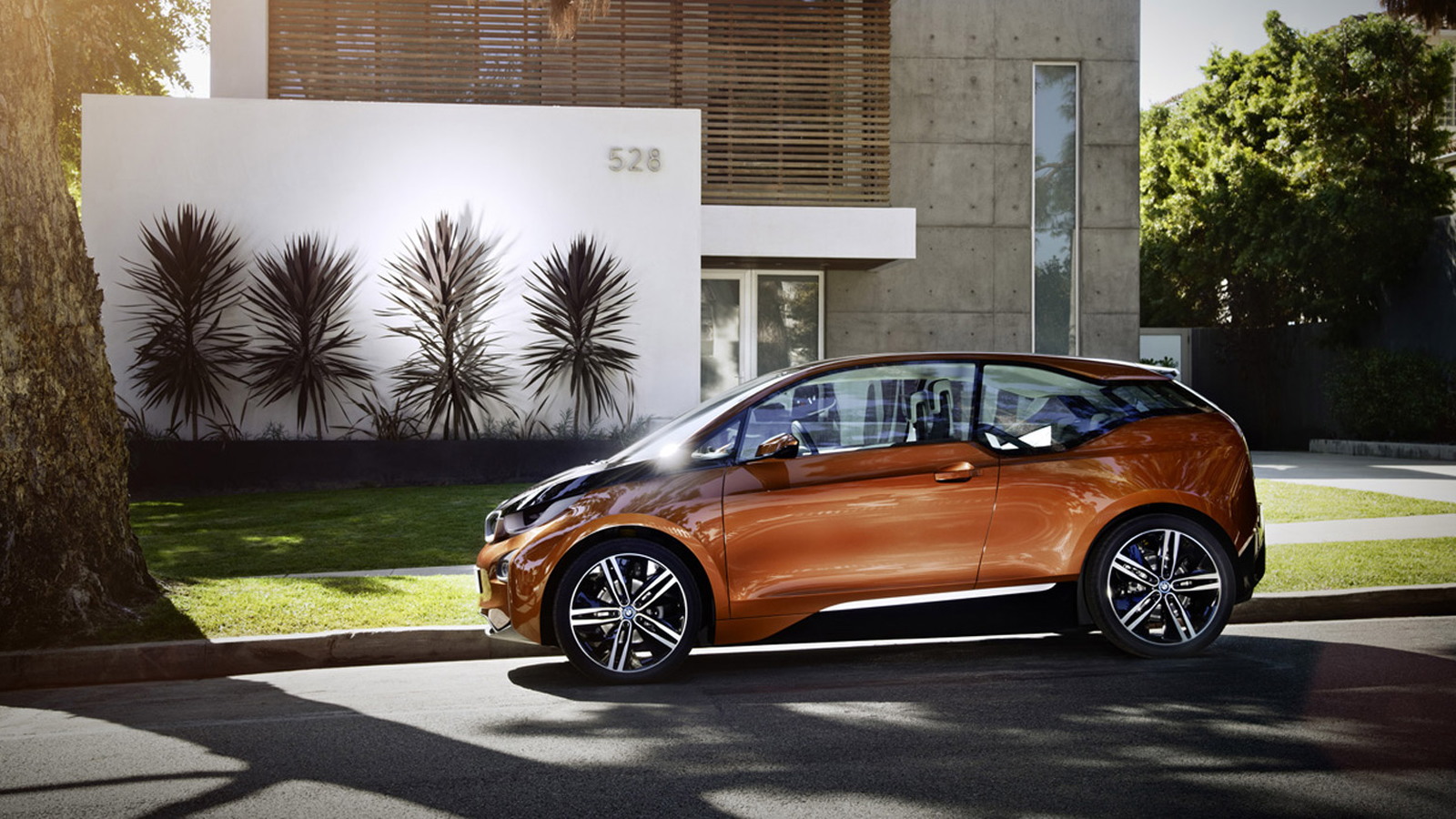 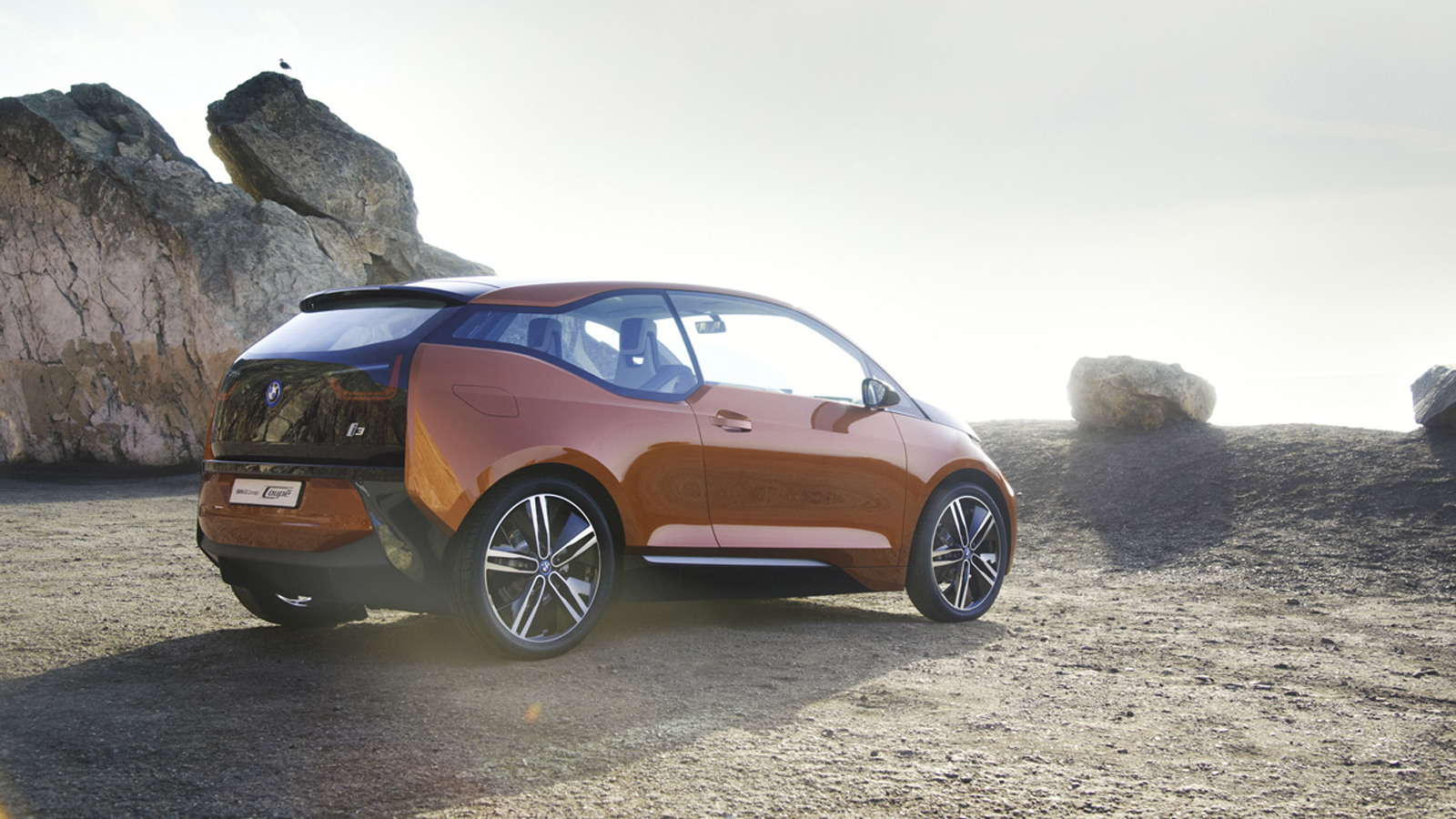 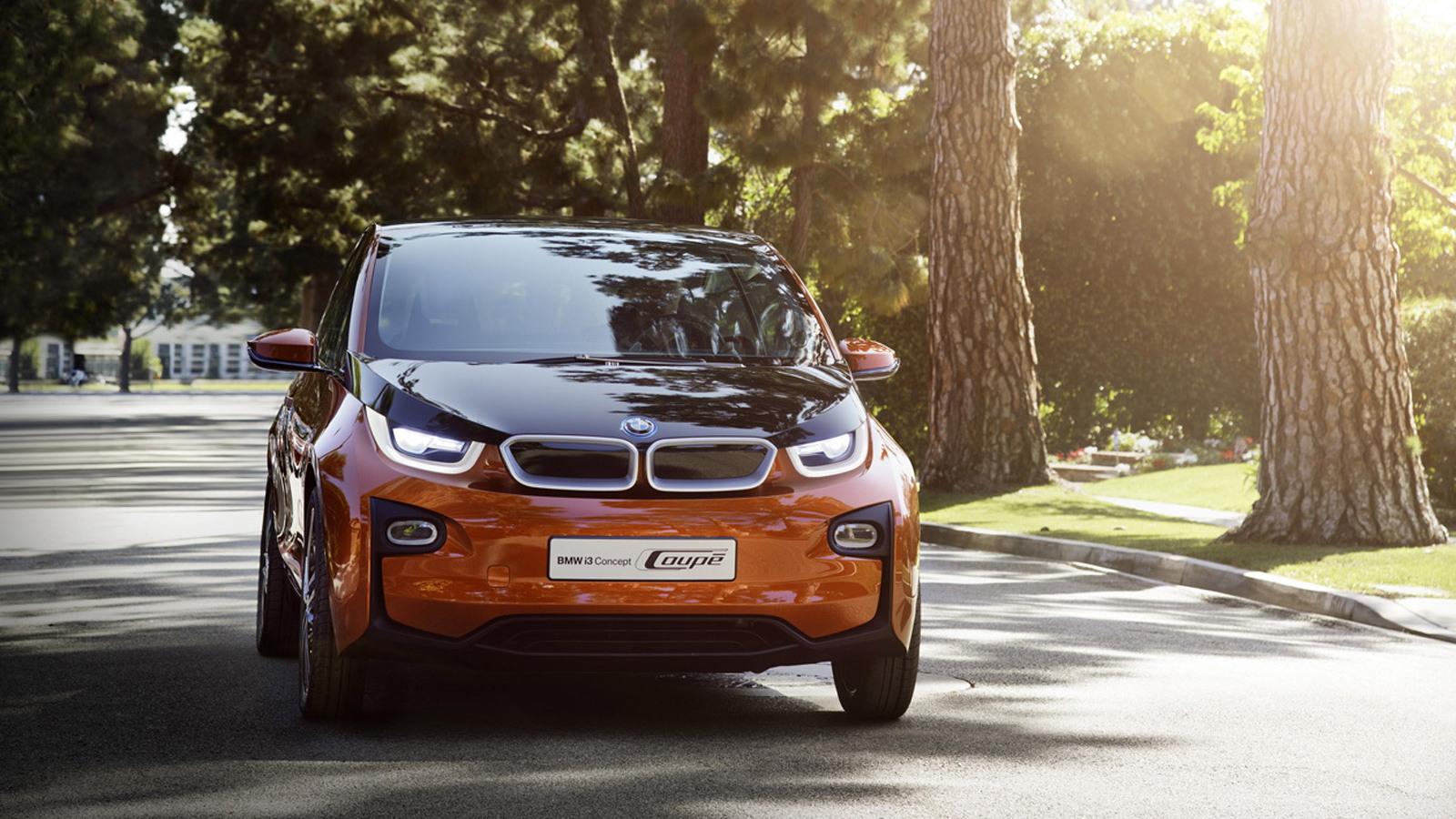 Although its arrival is still months away, we already know a lot about the all-electric BMW i3. We have a good idea of its range (with and without the optional range-extender), we've hypothesized about its sticker price, and a few lucky journalists have even gotten to drive around in it.

But there's one thing we haven't known: who's going to buy this thing? Luckily, a new video from BMW has answered that burning question.

THE WONDERFUL WORLD OF ADS

There are many, many types of ads -- classified ads, display ads, radio spots, and on and on. Most of the car commercials that we see on television are 30-second clips featuring shiny new vehicles zipping down scenic highways. Many don't bother showing people at all: we just hear voiceovers from well-known actors like John Hamm (Mercedes-Benz), Jeff Bridges (Hyundai), or Tim Allen (Chevrolet Cruze and Volt).

One of the newer sorts of ads that's been made possible by the internet is what we might call the "video demo". These clips are a cross between commercials and owner's manuals, and they're generally far too long to be used on TV.

Free from the time constraints of traditional ads, these demos show off vehicles in great detail, offering an idealized view of the ownership experience. They bear little or no resemblance to reality: like the homes in Architectural Digest, which have none of the clutter or kids or pets or leaky windows that most of us live with, video demos present the clearest possible picture of the "lifestyle" that the vehicle embodies.

And that's exactly the sort of ad that BMW has made for the i3.

So whom does BMW envision as the ideal i3 customer? After a couple of viewings and some unofficial inter-office polling, we've identified three target markets:

How did we arrive at those conclusions? Let us count the hints as they tick by:

:13 -- Sleek, modern architecture: The i3 owners live in a house that would make Mies van der Rohe proud. It's clean, sturdy, and luxe, a sign of their modern, double-income-no-kids lifestyle.

:34 -- iPhone: The BMW i3 is not compatible with commoners who use open-sourced mobile operating systems. Looking at you, Android people.

:48 -- Rented parking spaces: This is not the car for people who work at strip malls.

:53 -- Model bangs: All the cool women are wearing them now (along with their oversized Birkin-y bags).

1:04 -- Another iPhone: Blackberry and Windows Mobile people need not apply, either.

1:14 -- Man bag: That ain't no knapsack, it ain't no duffel. It's about one cubic foot bigger than a murse. (If you had to click that link for a definition, the i3 probably isn't for you.)

1:36 -- Genetic superiority: In case you hadn't noticed, BMW i3 owners are unusually attractive. Compare/contrast this couple with the BMW service man, who's more of a 3-Series-driving guy-next-door.

1:40 -- Beanpoles: Seriously, these people are wafer-thin. Their lives consist of half-salads and diet waters.

1:49 -- Europe: Nine seconds ago they were in Los Angeles, now they're motoring around Europe.

2:05 -- Brentwood: They're meeting for dinner in Brentwood, which pretty much says everything else that needs to be said.

Add all that up, and you get BMW's idealized image of its new customer. But just as all Fiat 500 drivers aren't J-Lo, we have a hunch that BMW i3 owners will look a bit different in the real world.

BMW I3: Watch The BMW i3 Electric Car Park Itself, As Owner... Electric BMW: Electric Mini to be made in U.K., despite BMWs Brexit... Electric BMW I3: Toyota Exec Slams Tesla For Having All Eggs In One... BMW I3 Owner: 2014 BMW i3: What A Tesla Driver Thinks Of New... Car People: Could grassroots racing bridge the electric-car...