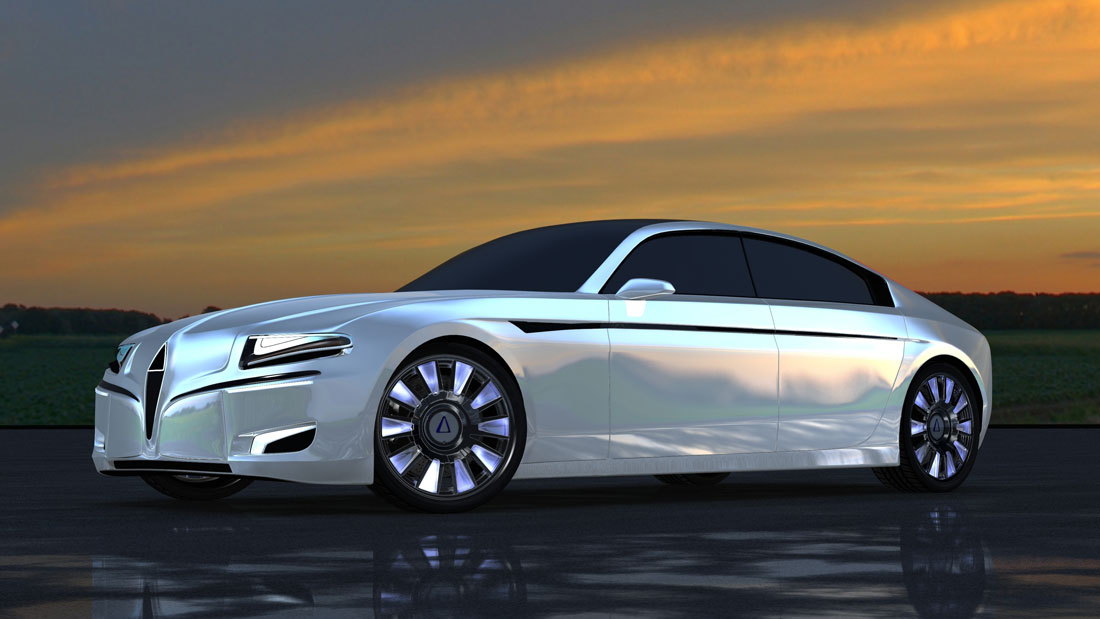 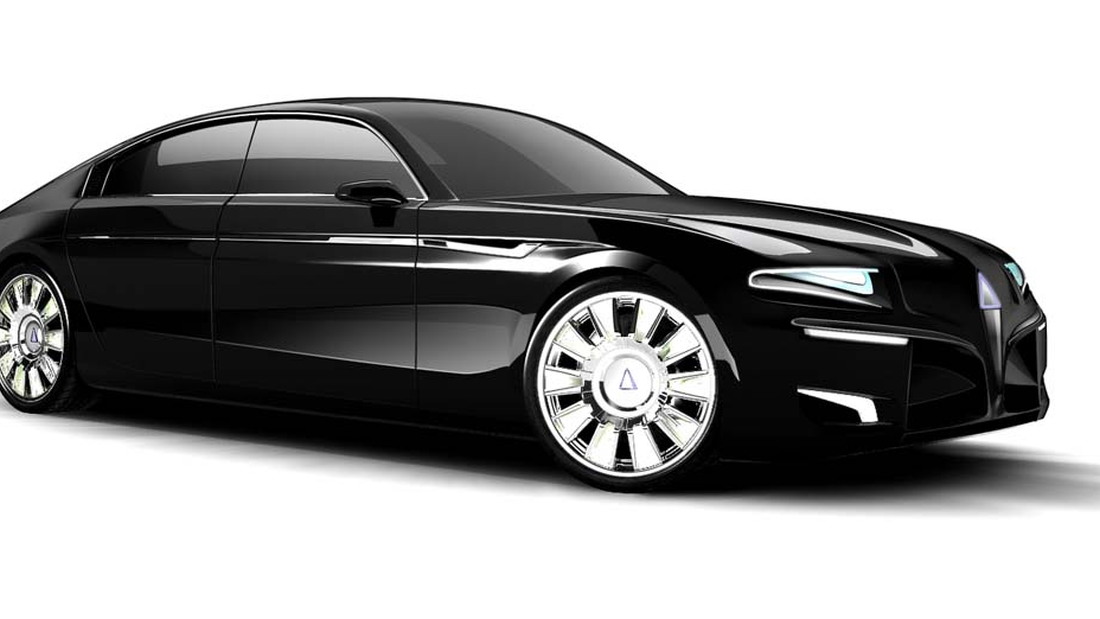 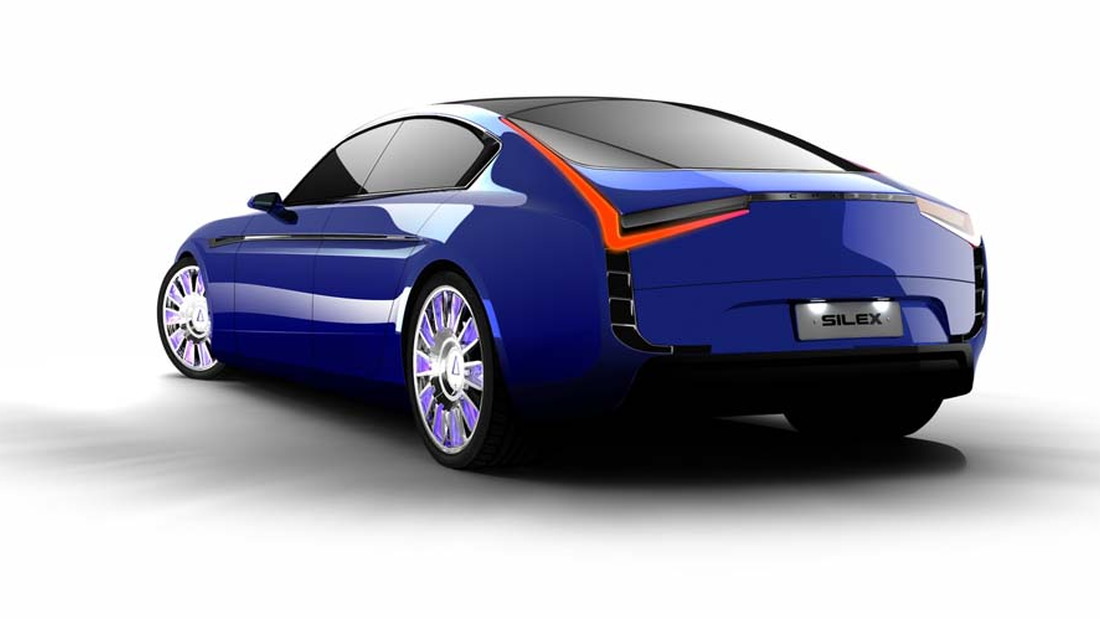 3
photos
There's a train of thought that goes thus:

If you're going to launch an electric concept car, you may as well give it outrageous performance and range statistics as it'll never see the light of day anyway, and nobody can prove you wrong.

Someone at Silex Power clearly thinks along similar lines, as it announces the 640-horsepower, 621-mile range Chreos electric luxury sedan.

Silex Power's website tells us it's the "dawn of a new era in electric mobility". The company's CEO Johnaton Grech adds, "We felt that the market was missing an electric vehicle that was designed from grounds up to be an electric vehicle"--leaving us wondering if he's heard of the Tesla Model S before...

Like Autoblog Green, who brought the Chreos to our attention, we can't help but find ourselves a little skeptical.

Don't get us wrong--it's an intriguing beast, every inch the expensive luxury sedan. Designed by Silex partner RacerXDesign, the front grille design evokes old Alfa Romeos to our eyes. In profile, there's a hint of modern Bentley, until you reach the striking, fastback rear end. It also features pillarless suicide-style doors.

The numbers are undoubtedly impressive too--640 horsepower, a whopping 3,245 pounds-feet of torque, and a 0-62 mph sprint time of only 2.9 seconds--on par with a Nissan GT-R supercar.

Top speed is 186 mph, and then there's that 621-mile range, and charging times of only ten minutes thanks to proprietary 'HyperCharge Technology'.

Silex Power's site doesn't mention how it does this, though does acknowledge there's been some skepticism around it. Nothing Silex mentions is completely unfeasible, but all of it is very much at the concept stage at the moment.

And while it may not be on sale for the next three years or more, giving new technologies time to emerge, the car's range and performance capabilities still seem quite optimistic. That's even considering the 4,850-pound weight target, much of which we assume is batteries--like the Model S.

We absolutely welcome such a vehicle, though. And if Silex hits all its targets--like Tesla did with the Model S--it'll be another string to the electric car's bow.

For the time being, we aren't holding our breath...