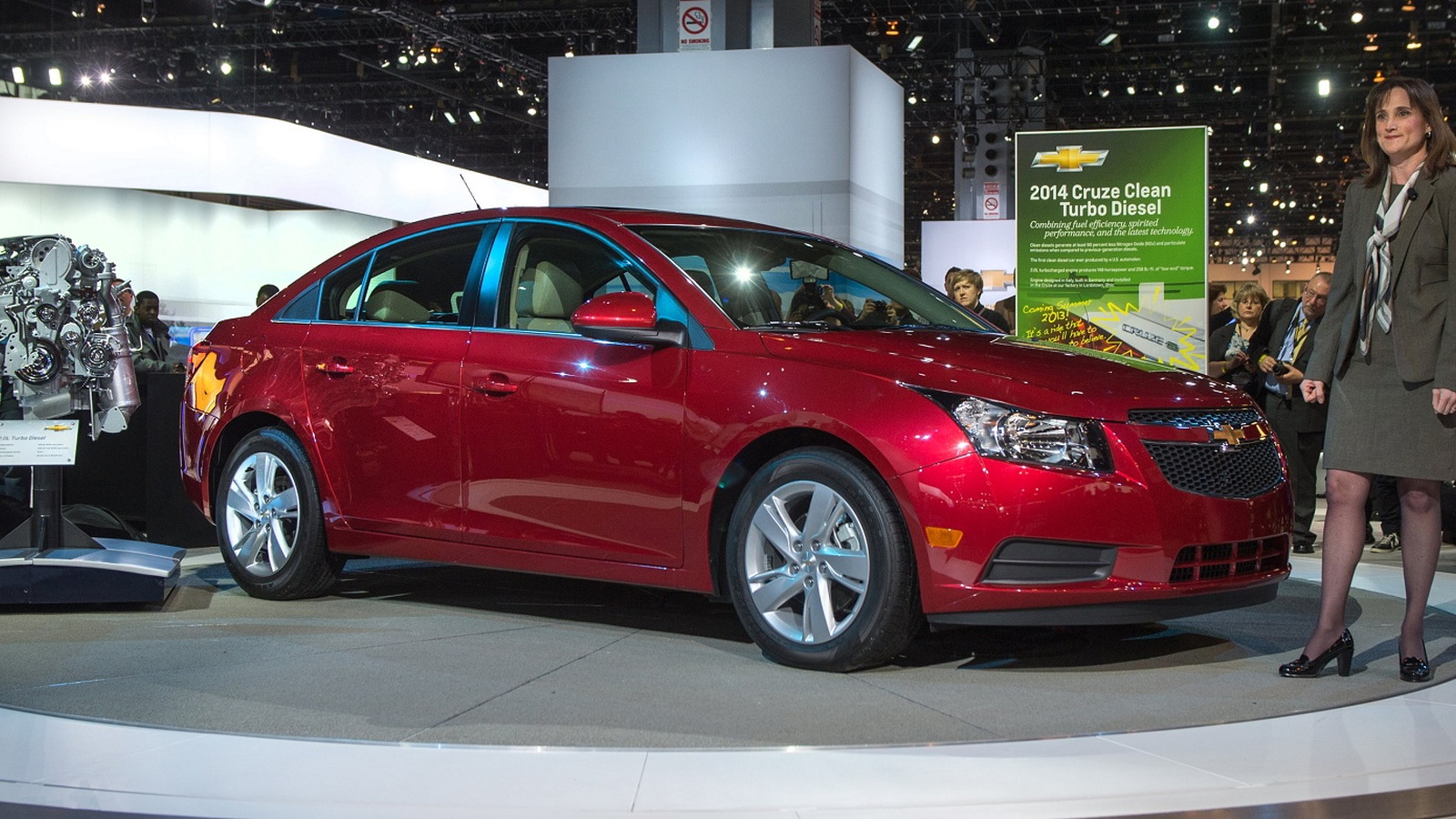 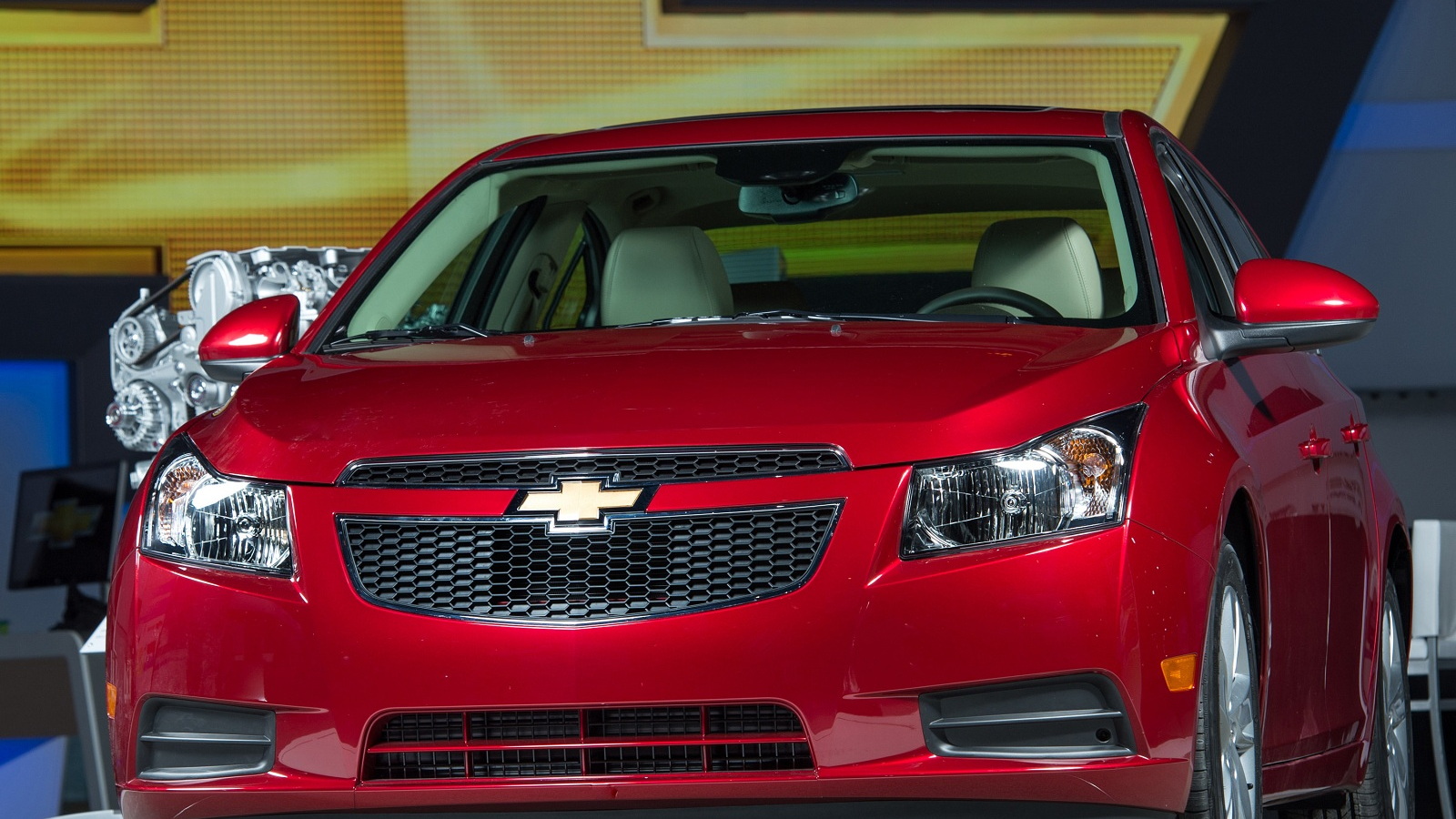 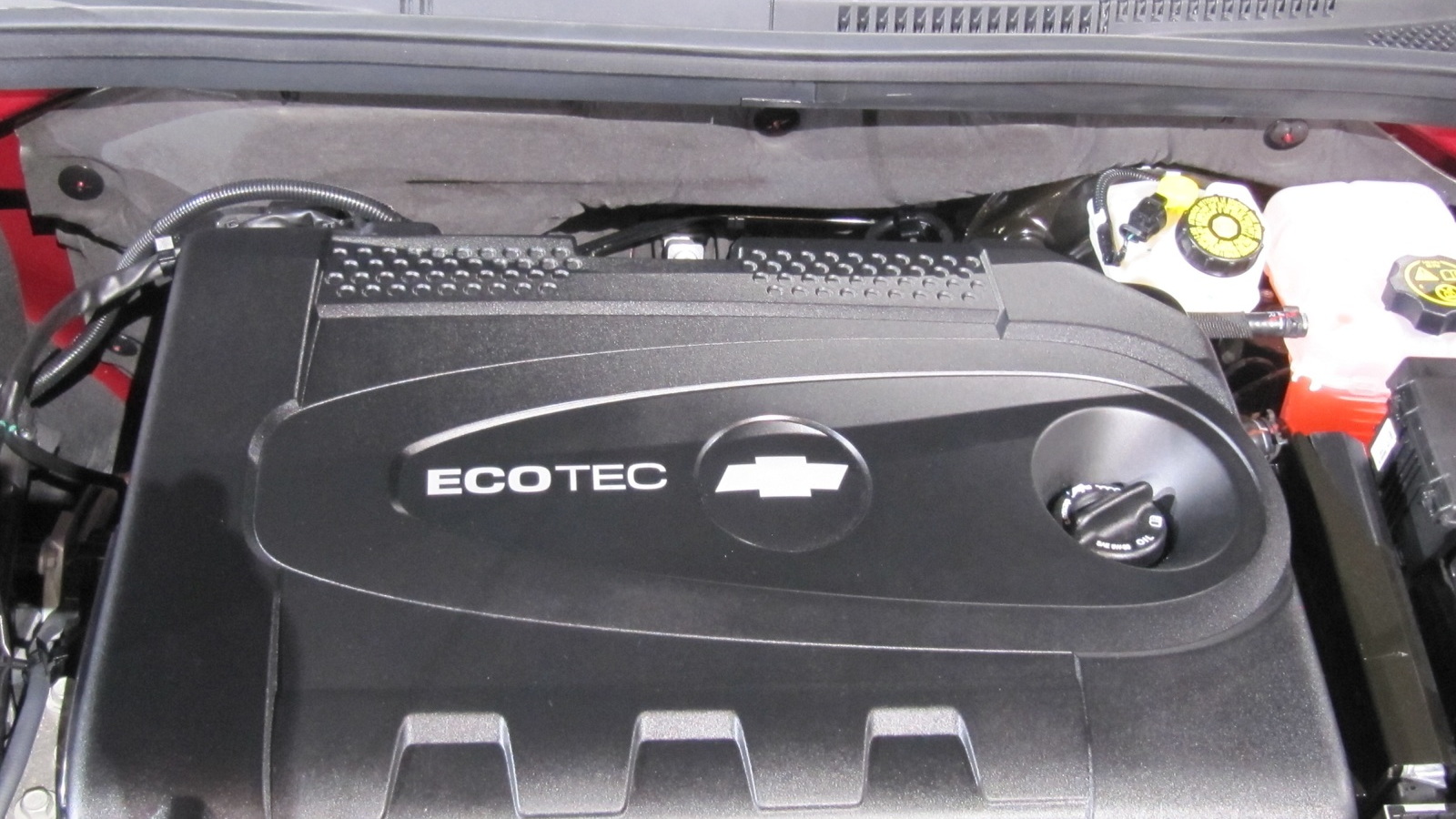 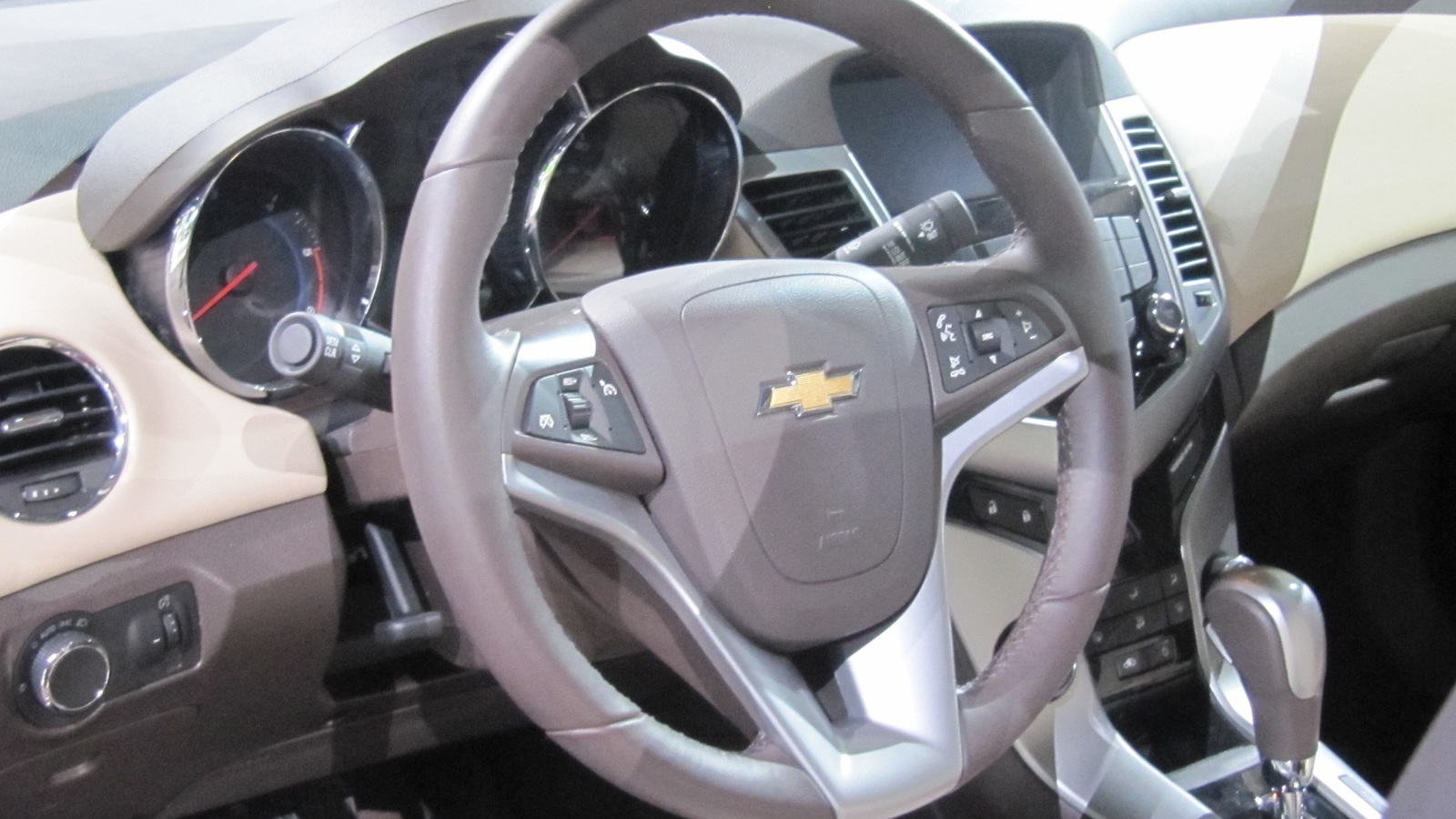 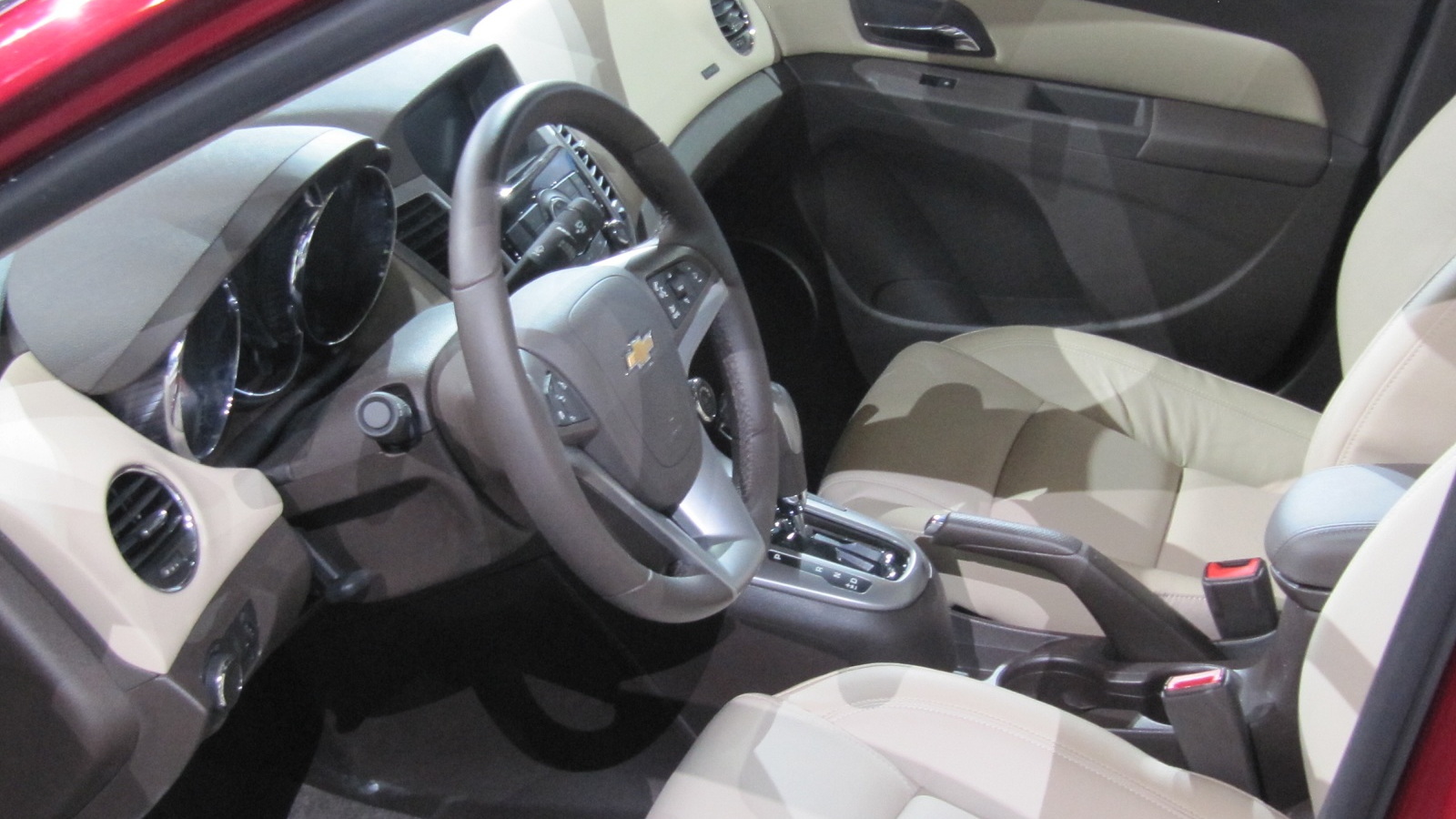 13
photos
As one of two new U.S.-built diesels going on sale in 2013, the 2014 Chevrolet Cruze Diesel is a hugely important car.

Chevy launched the Cruze Clean Turbo Diesel (to use its full, rather awkward title) earlier this morning at the Chicago Auto Show, and now we can bring you photos of the car from the show floor.

In the metal, there's actually very little to differentiate the diesel-powered Cruze from its gasoline counterparts--apart from a tiny green badge on the trunk.

In other words, if you already like the way the Cruze looks, you'll already like the diesel. Not a fan? Then unless you're enamored by the fuel that powers it, it won't change your opinion.

The fuel that powers it is, of course, the important part.

With a six-speed automatic transmission, the 148-horsepower Cruze Diesel (as its name shall be foreshortened to from now on--even Chevy just called it the Cruze 2.0 TD in its intro slides) leaps to 60 mph in 8.6 seconds, quicker than its automatic Jetta TDI rival.

Diesel's main draw is economy, and while official EPA estimates haven't yet been released, Chevy says it expects a figure of around 42 mpg highway. That would put it on identical footing to the Jetta TDI. Range could be as much as 650 miles.

The diesel Cruze also uses urea injection to clean its emissions, and the 4.5 gallon tank should last around 10,000 miles, refilled at every oil change.

Pricing starts at $25,695, including a mandatory $810 destination charge. For that you also get two years of maintenance.

You've seen the photos and read the specifications--so are you interested in the new Cruze Diesel?

For more from the show floor, check out our Chicago Auto Show page.