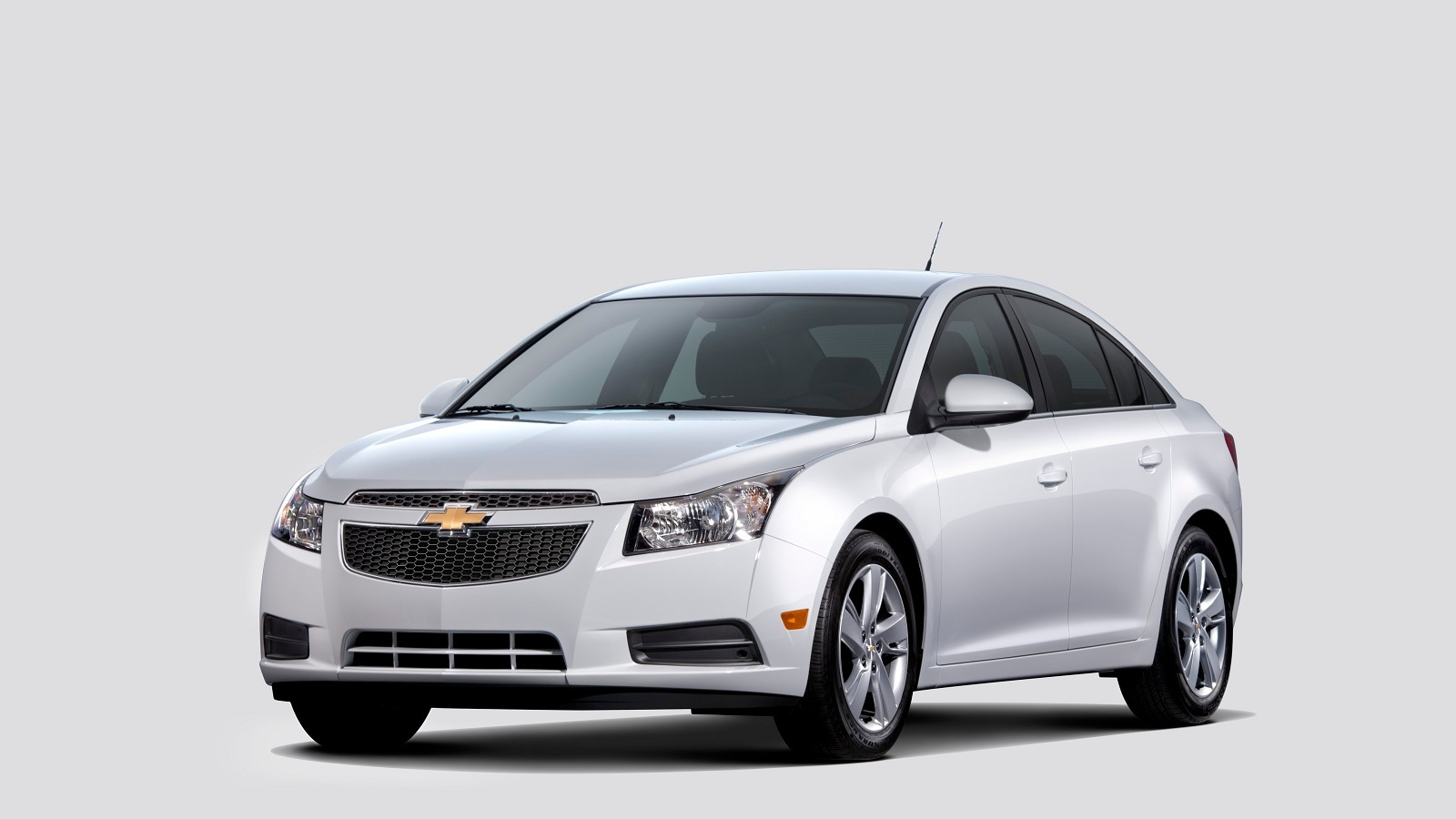 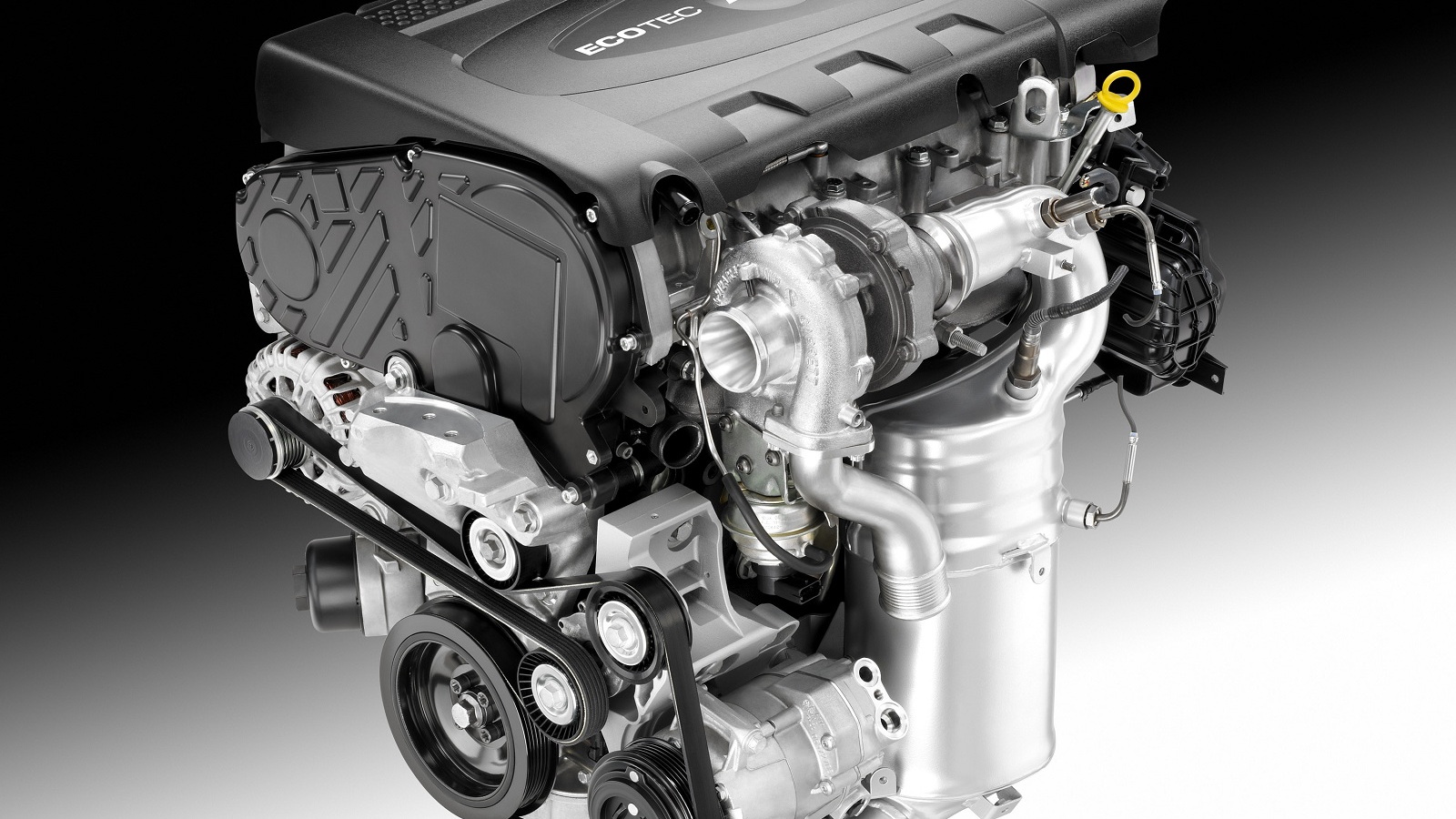 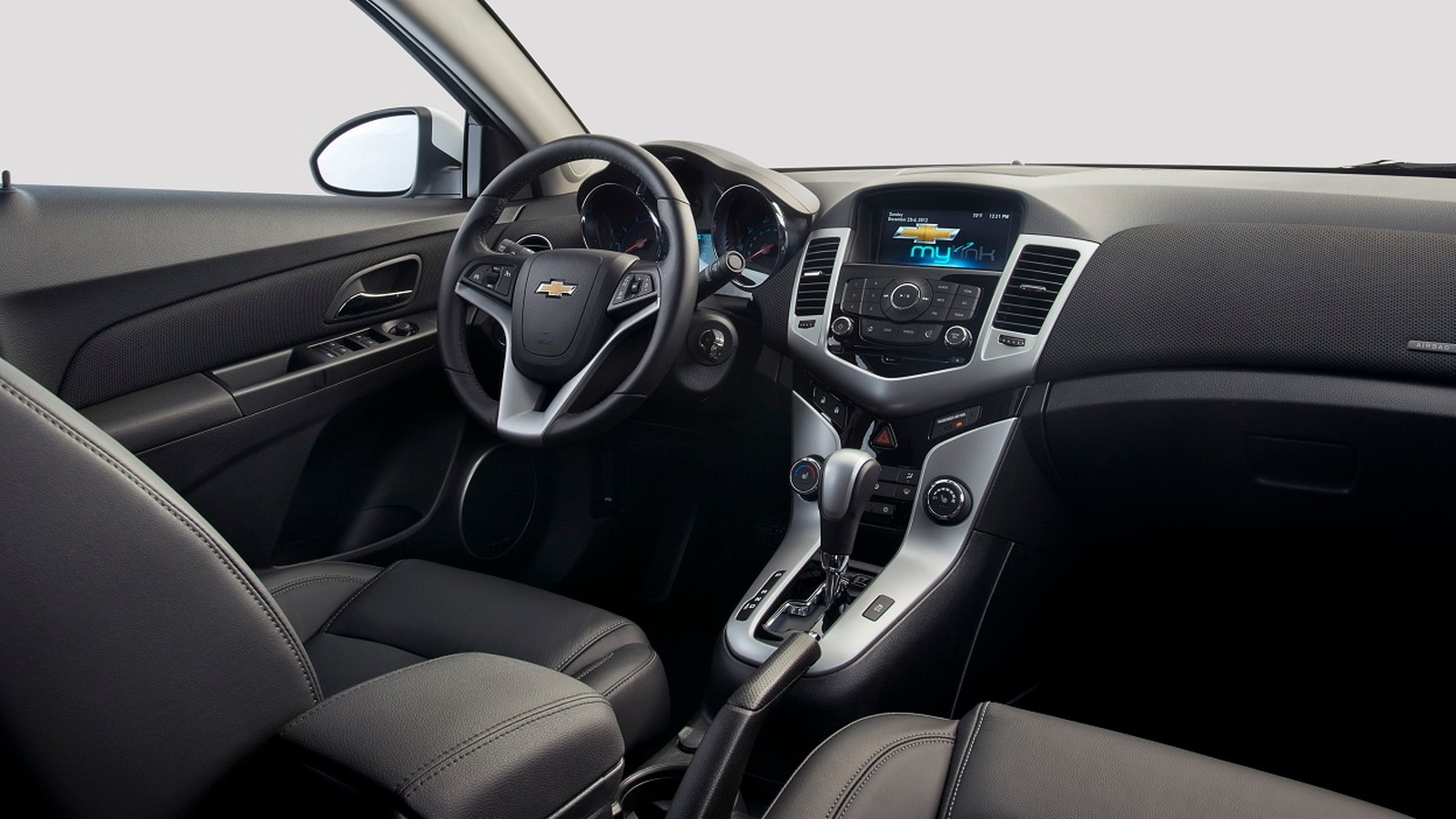 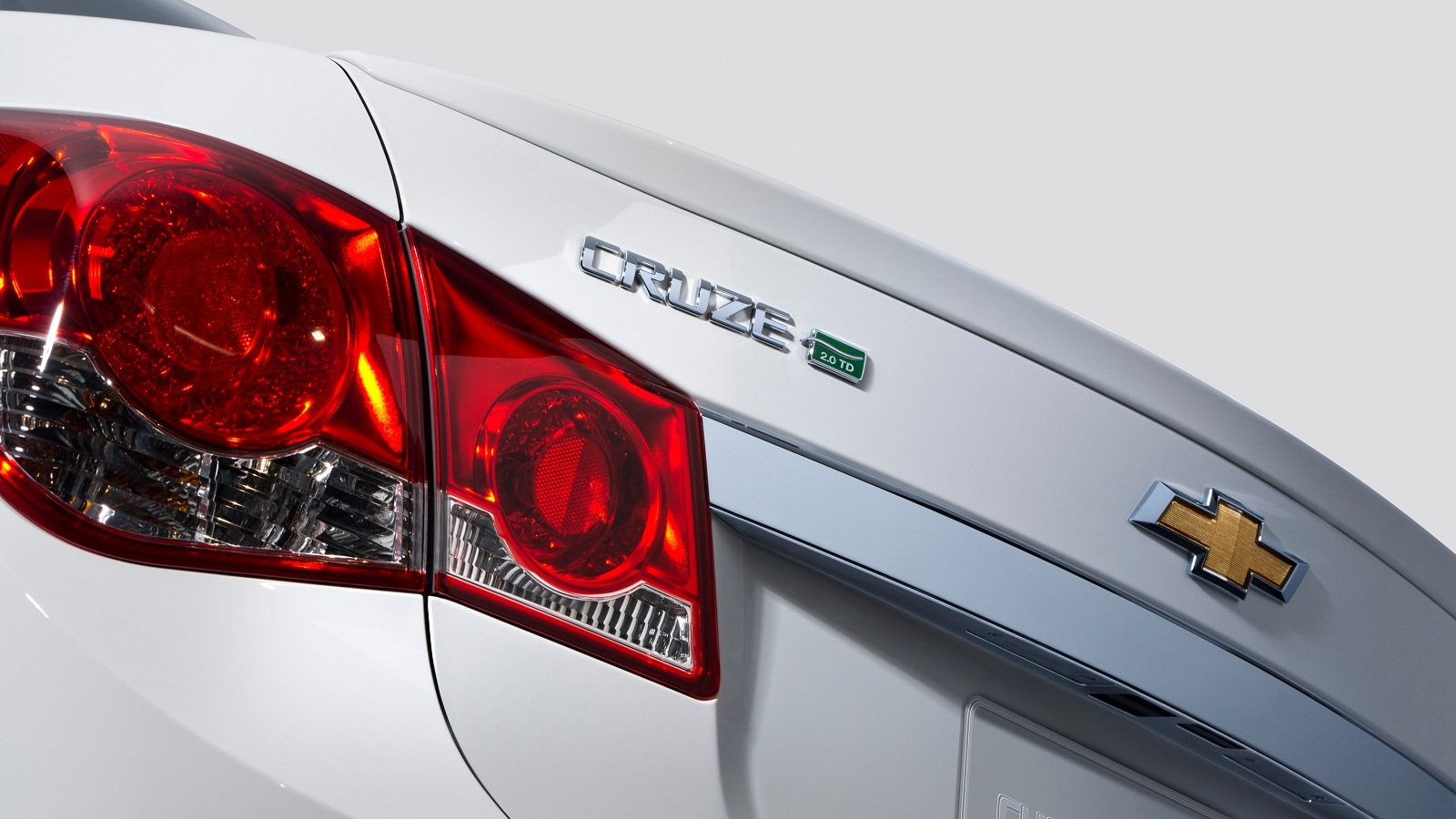 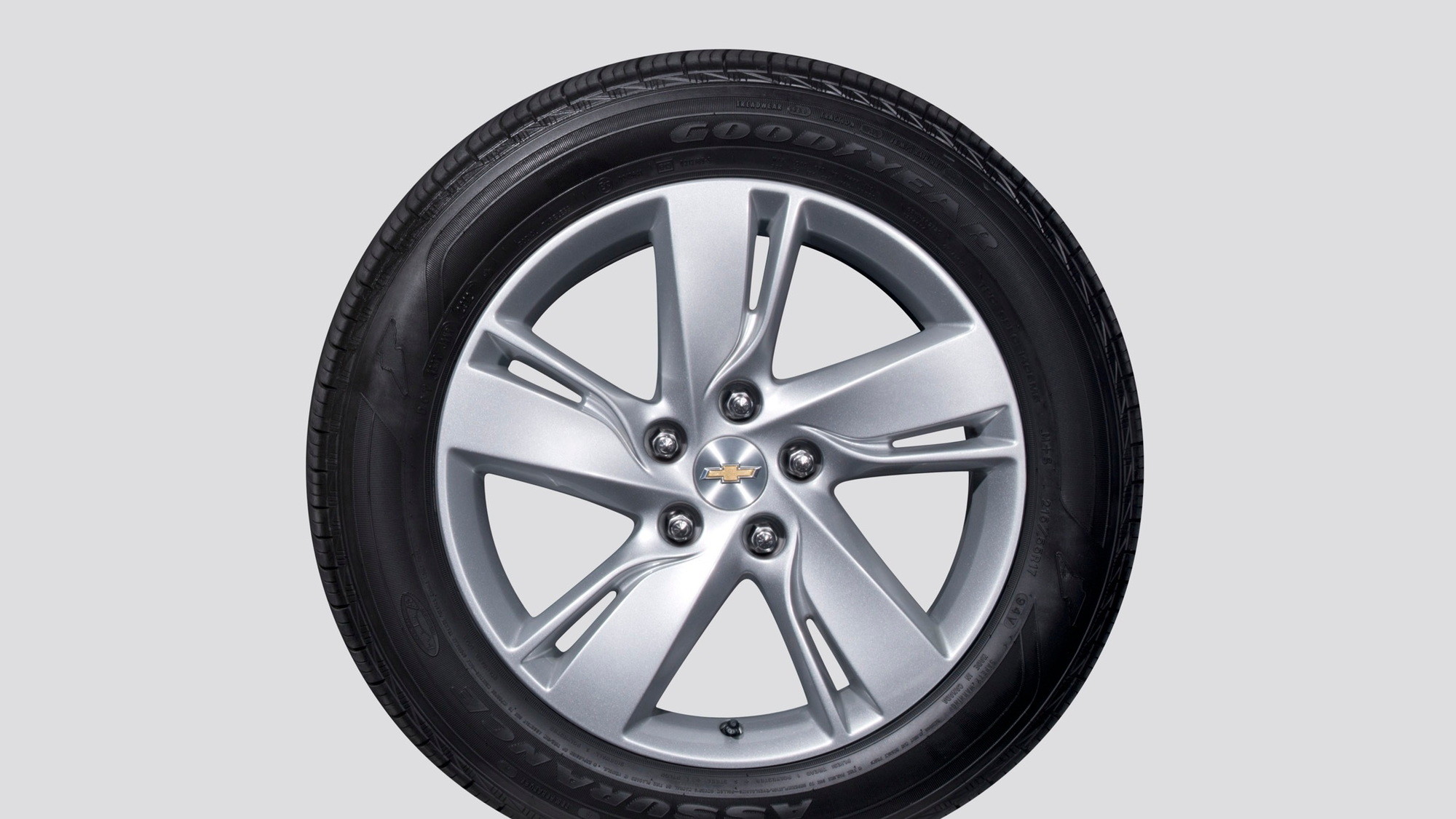 It's been a long time coming, but the wraps are now off Chevy's first diesel-powered passenger car since 1986.

The 2014 Chevrolet Clean Turbo Diesel model is being unveiled today at the Chicago Auto Show, and will go on sale the summer in the U.S. and Canada.

The 2.0-liter direct-injected and turbocharged diesel engine is rated at 148 horsepower and puts out 248 lb-ft of torque at 2000 rpm. It's paired with GM's six-speed automatic transmission.

The company quotes 0-to-60-mph acceleration of 8.6 seconds, which is says is quicker than the automatic version of the Volkswagen Jetta TDI--the other mass-market compact sedan offered wtih a diesel.

Chevy estimates the gas mileage from the Cruze Clean Turbo Diesel at 42 mpg highway (it did not offer projected city or combined ratings), although diesel cars often deliver better real-world fuel economy than their EPA ratings.

The 2013 Chevrolet Cruze Eco, the most economical gasoline model, is rated at 33 mpg (28 mpg city, 42 mpg highway) with a six-speed manual gearbox, though the Cruze Eco with an automatic (a better comparison to the Cruze Clean Turbo Diesel) delivers 31 mpg combined (26 mpg city, 39 mpg highway).

The car delivers up to 650 miles of range from its 15.6-gallon fuel tank, highlighting one of the major selling points of small diesel engines: the ability to travel long distances very economically at highway speeds.

Chevy also notes that the Cruze Clean Turbo Diesel has an overboost function that can raise torque to 280 lb-ft for up to 10 seconds when needed for passing or sudden acceleration.

The diesel Cruze is one of two new U.S. diesel models arriving for 2014; the other is the Jeep Grand Cherokee EcoDiesel. Mazda is also expected to offer clean-diesel versions of its Mazda6 sedan and CX-5 compact crossover.

By some estimates, including those of parts maker Bosch, diesels could take up to 10 percent of the U.S. passenger vehicle market by 2015.

Chevrolet has long sold diesel-engined cars in Europe, where emissions standards are somewhat less stringent. There, four out of every 10 Cruze models are sold with diesels.

An exhaust-gas recirculation system and the urea after-treatment cut emissions of nitrous oxides and particulates to roughly one-tenth the level of earlier diesels without those systems.

The 4.5-gallon tank for liquid urea on the diesel Cruze supplies enough to last roughly 10,000 miles, and is intended to be refilled with every oil change.

The 2014 Chevrolet Cruze Clean Turbo Diesel will be built in Lordstown, Ohio, alongside all other U.S. Cruze models. Its engine is imported from a GM plant in Europe, and is warranted for five years or 100,000 miles.

It also comes standard with leather-appointed seats, an aerodynamics package, a rear spoiler, and the Chevy MyLink infotainment system.

The price of the 2014 Cruze diesel sedan starts at $25,695, including a mandatory destination charge of $810, and includes two years of maintenance. That's more than $4,000 pricier than the base 2013 Cruze Eco with an automatic transmission.

That VW diesel model, however, is fitted with a six-speed manual transmission; the Cruze Clean Turbo Diesel does not offer a manual gearbox option.