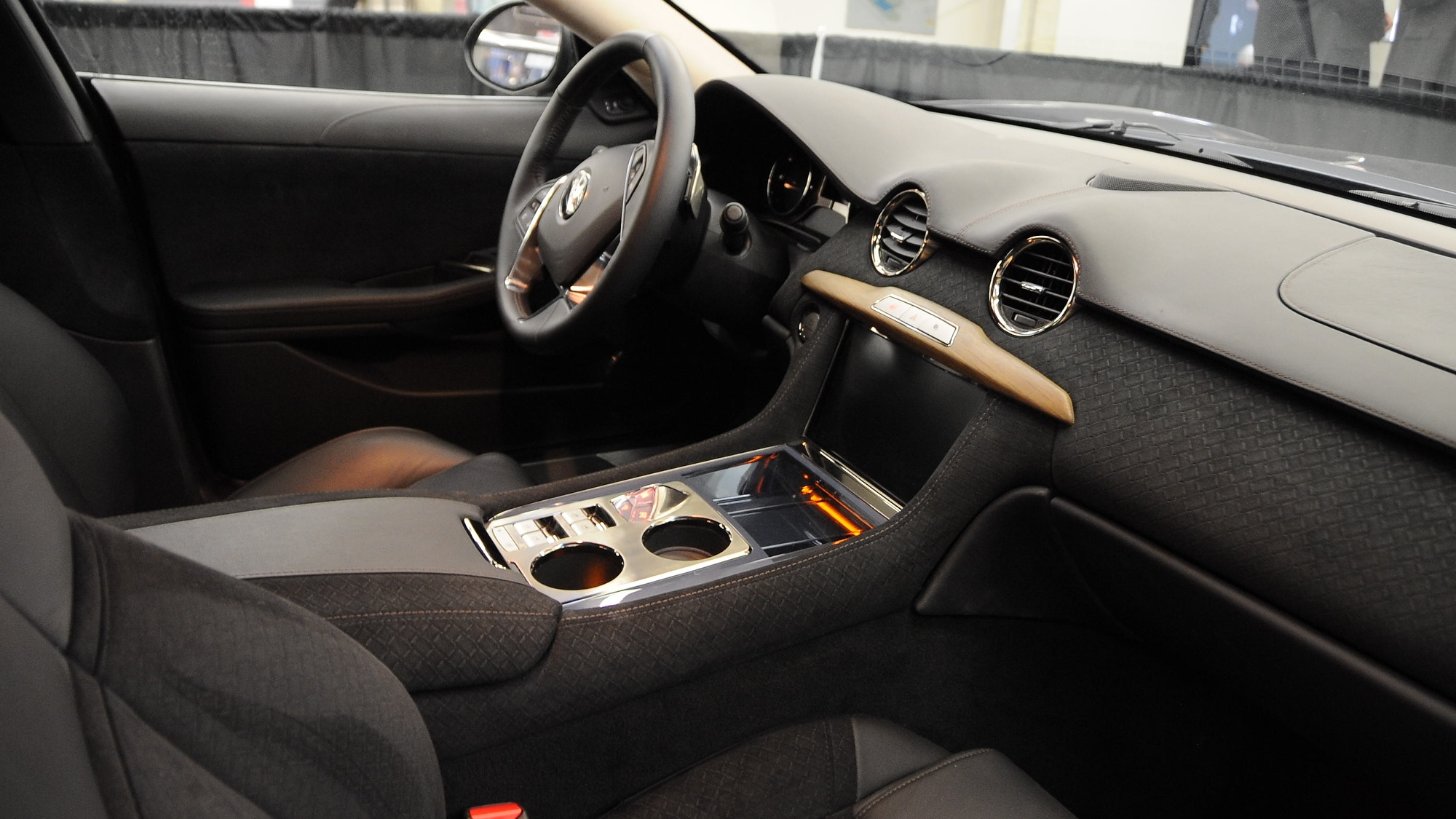 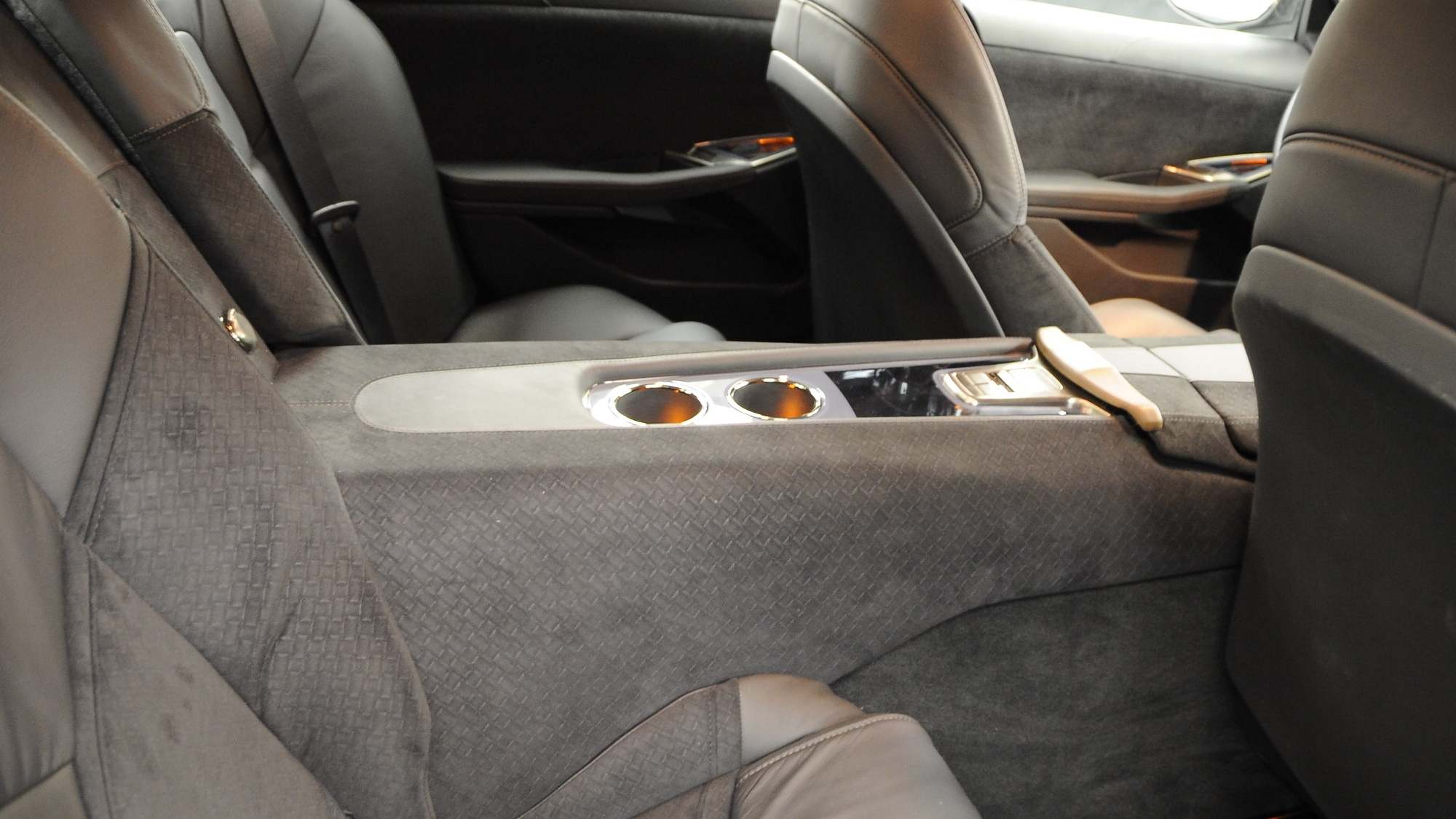 14
photos
One of the late surprises announced before the Detroit Auto Show was from VL Automotive, and its Fisker Karma-based Destino V-8 sedan.

Stripping the 2.0-liter GM engine and electric drivetrain from the Karma might remove its unique selling point, but with the help of Bob Lutz the Karma's appeal has now been extended further for a select few.

Little has changed visually from Karma to Destino. The overall shape is essentially identical, though the Destino gets its own front end treatment, losing the distinctive Karma mustache and taking on more of a Maserati or Ferrari vibe.

The interior too is much like the Karma, with only trim material and detail differences.

It's fair to say that with a supercharged GM LS9 V-8 engine, usually found under the hood of Corvette ZR1s, isn't the greenest vehicle to feature on Green Car Reports.

At the same time, official combined economy of the regular Karma when running on gasoline is only 20 mpg anyway, and not many Destinos will be sold--so its overall environmental impact is negligible.

We asked Fisker a few days ago about the Destino, who confirmed that VL Automotive has ordered 20 Karmas, without their engines and transmissions--and they're flattered the company has chosen the Karma on which to base their product.

Sales are expected to begin in the second half of 2013.

In the meantime, check out our Destino gallery from the show above, or head over to our Detroit Auto Show page for more launches and galleries.