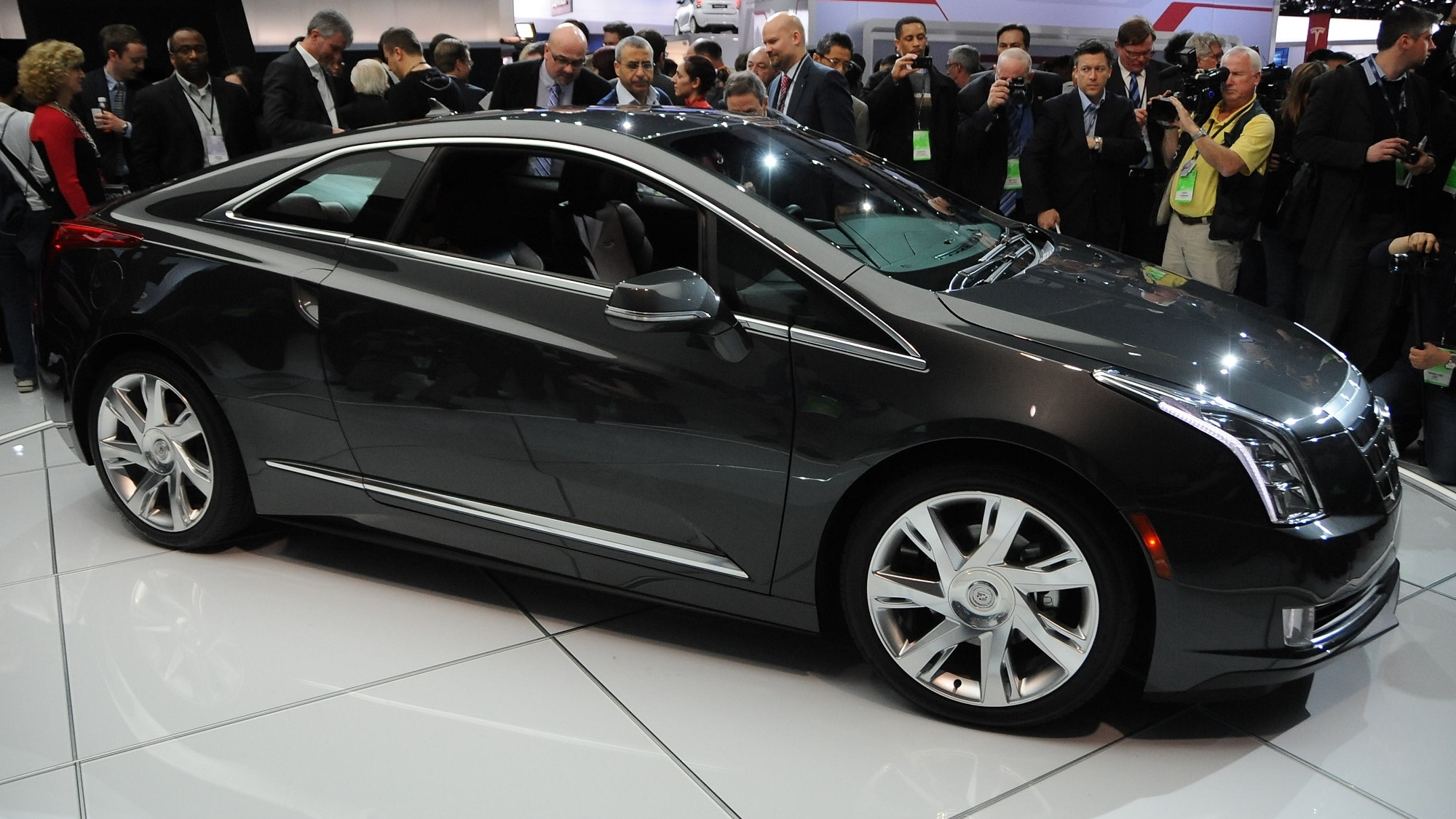 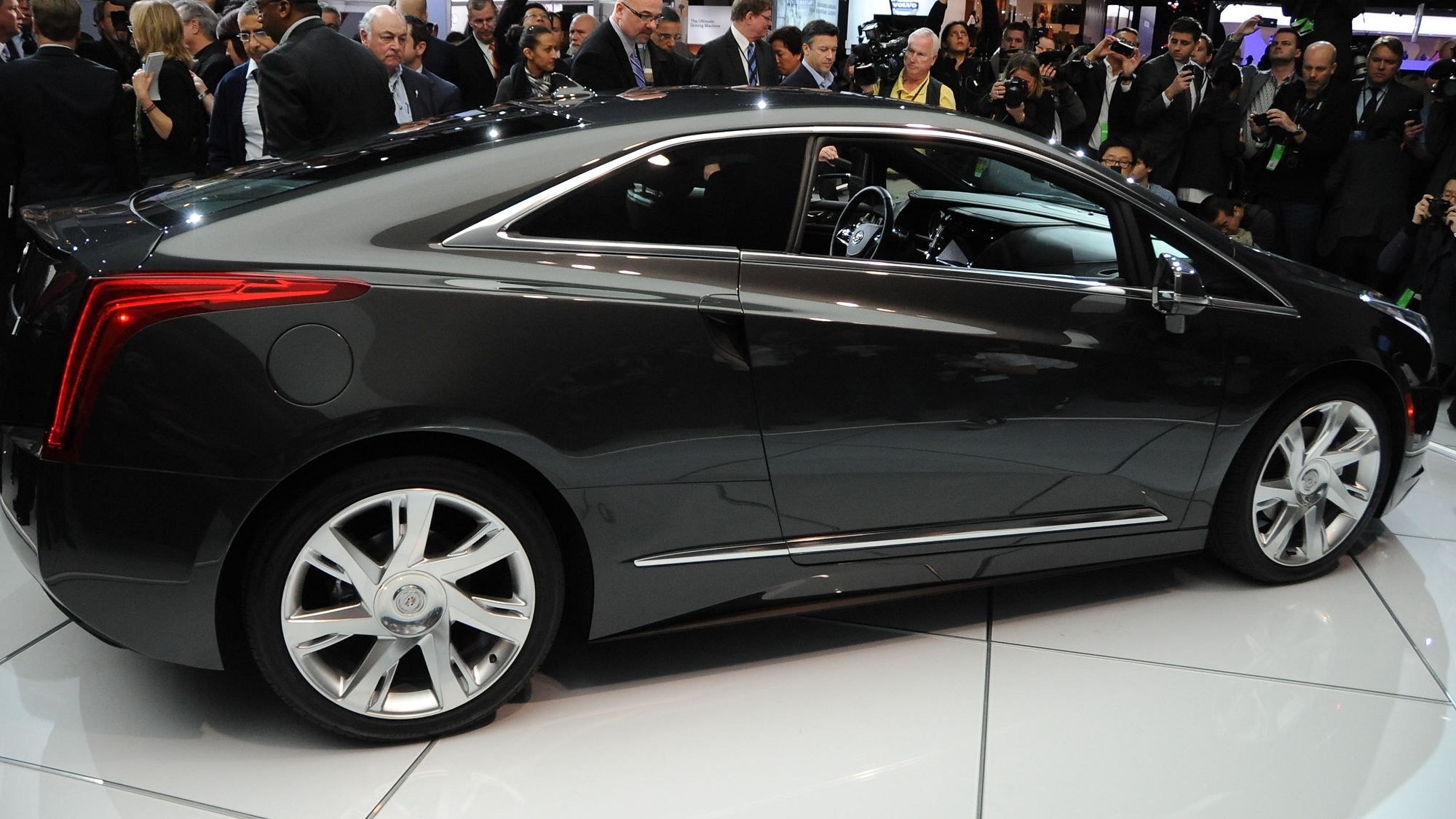 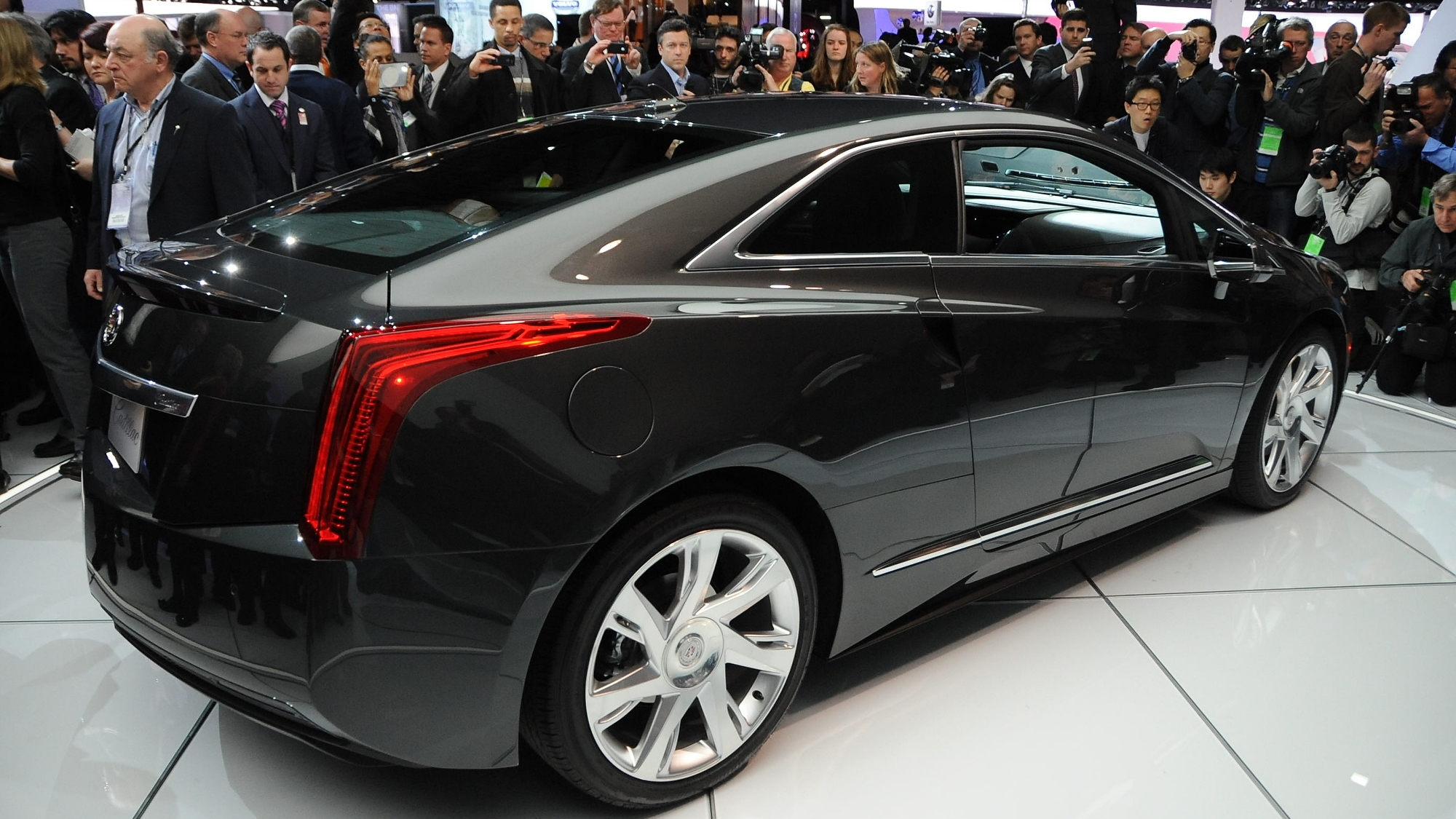 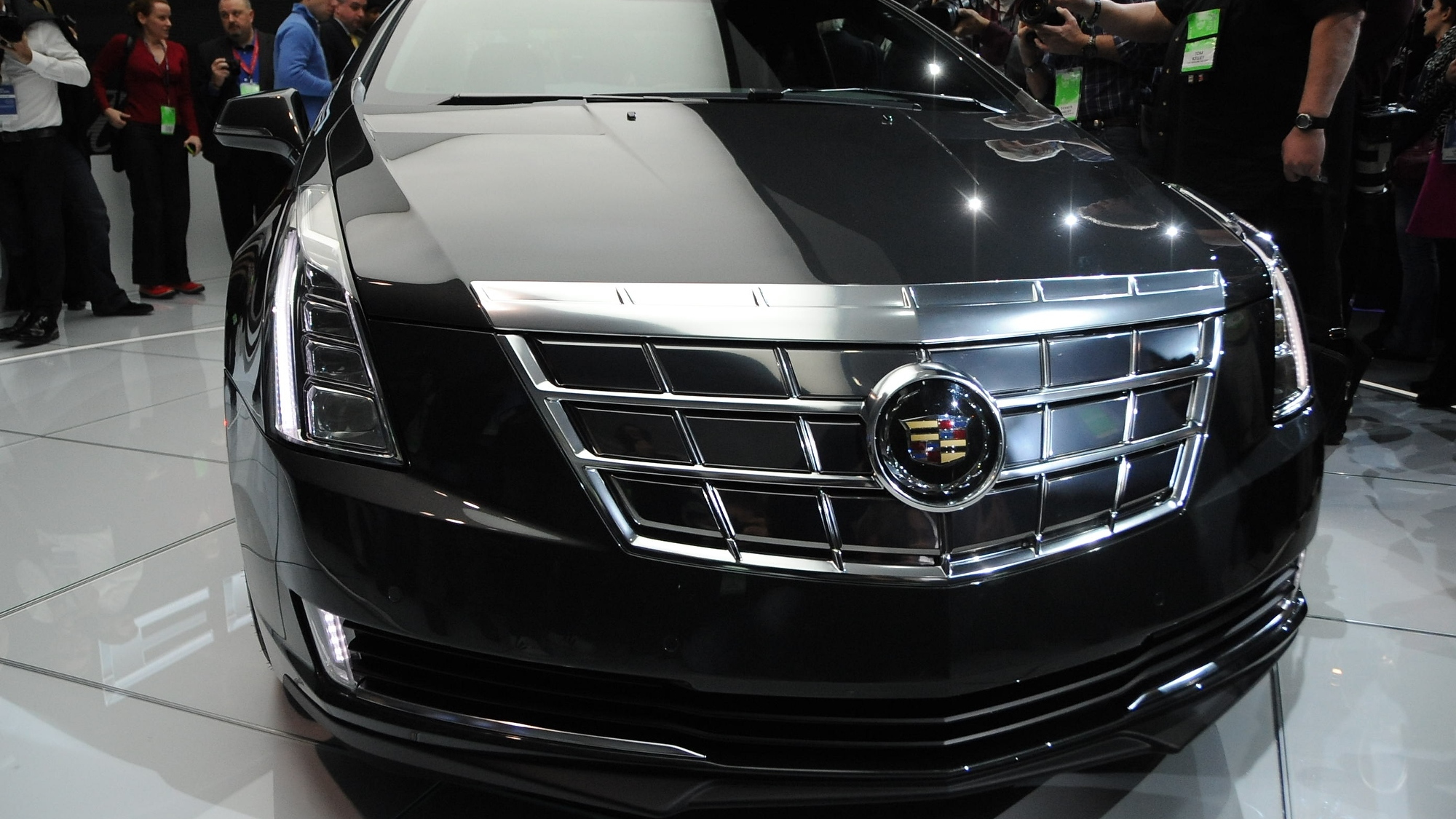 19
photos
Looking considerably more futuristic than the Chevrolet Volt on which its based, Cadillac unveiled its 2014 ELR plug-in hybrid at this week’s Detroit Auto Show.

Borrowing heavily from Cadillac’s “French curve be damned” school of design. the ELR manages to progress angular design to the next level. It may be styled like the Converj concept, but somehow the ELR manages to look even better than the concept.

We admire the attention to detail here, too. The grille shutters, sharp rear edges and integrated rear spoiler may help reduce drag, but they also aid with the car’s appearance. If it’s not the best-looking Cadillac we’ve ever seen, it’s certainly near the top of the list.

Are there drawbacks to the ELR? Certainly. It progresses GM’s Voltec drivetrain, but not by much, since battery range remains at 35 miles (in fairness, though, the ELR does produce more horsepower and torque than the Volt).

It will surely be more expensive than the Volt as well, even though Cadillac has yet to indicate a target selling price. It will be built in limited quantities, too, although Cadillac isn’t saying just how many ELRs will be offered to the public.

Perhaps the most surprising thing is the car’s time to market. Production isn’t scheduled to start until late 2013, meaning that customer deliveries won’t begin until early 2014.

Will there be enough buyers willing to wait patiently for the car’s release? We suspect the answer is yes, based on the ELR’s stylish lines alone.