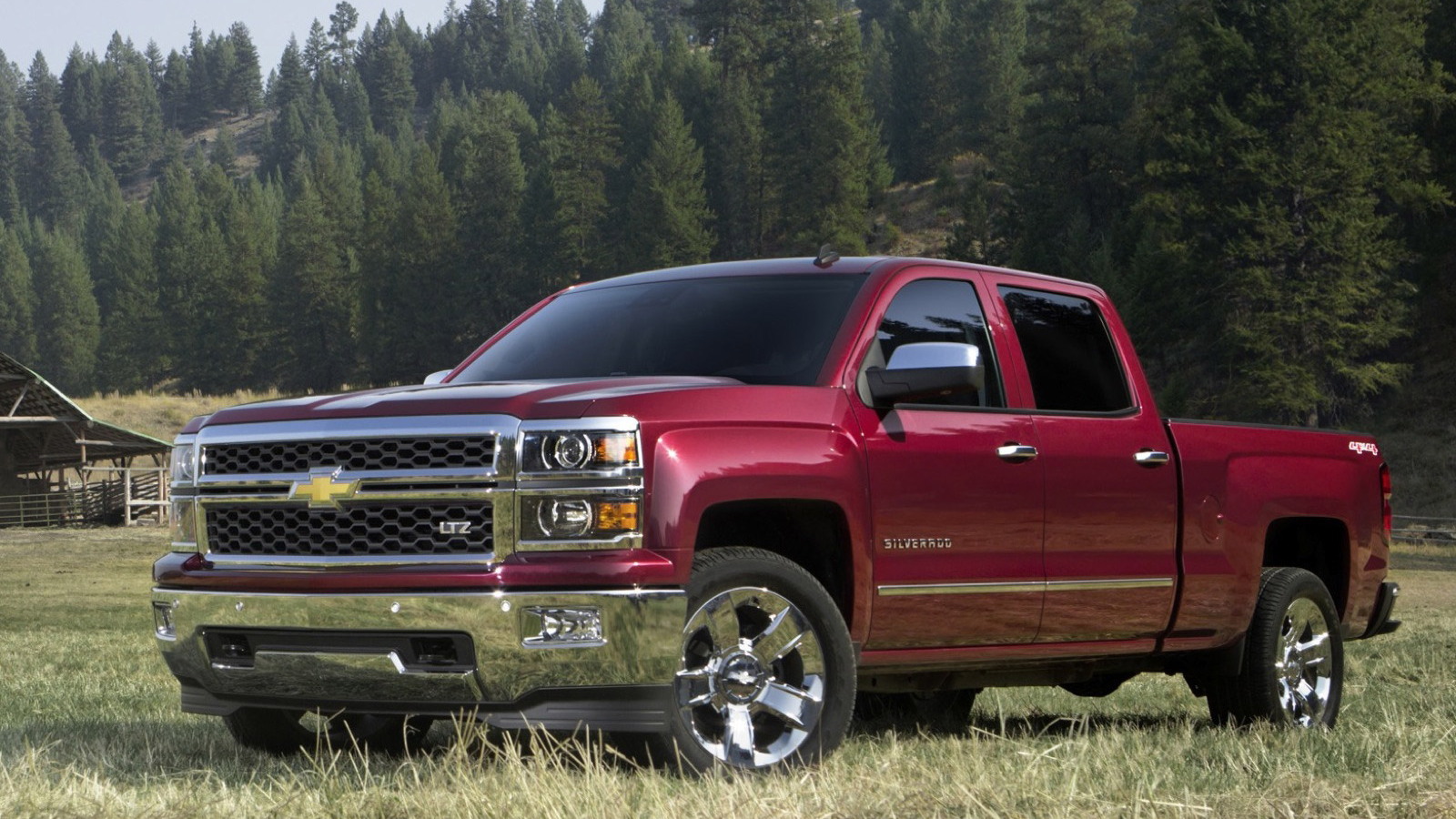 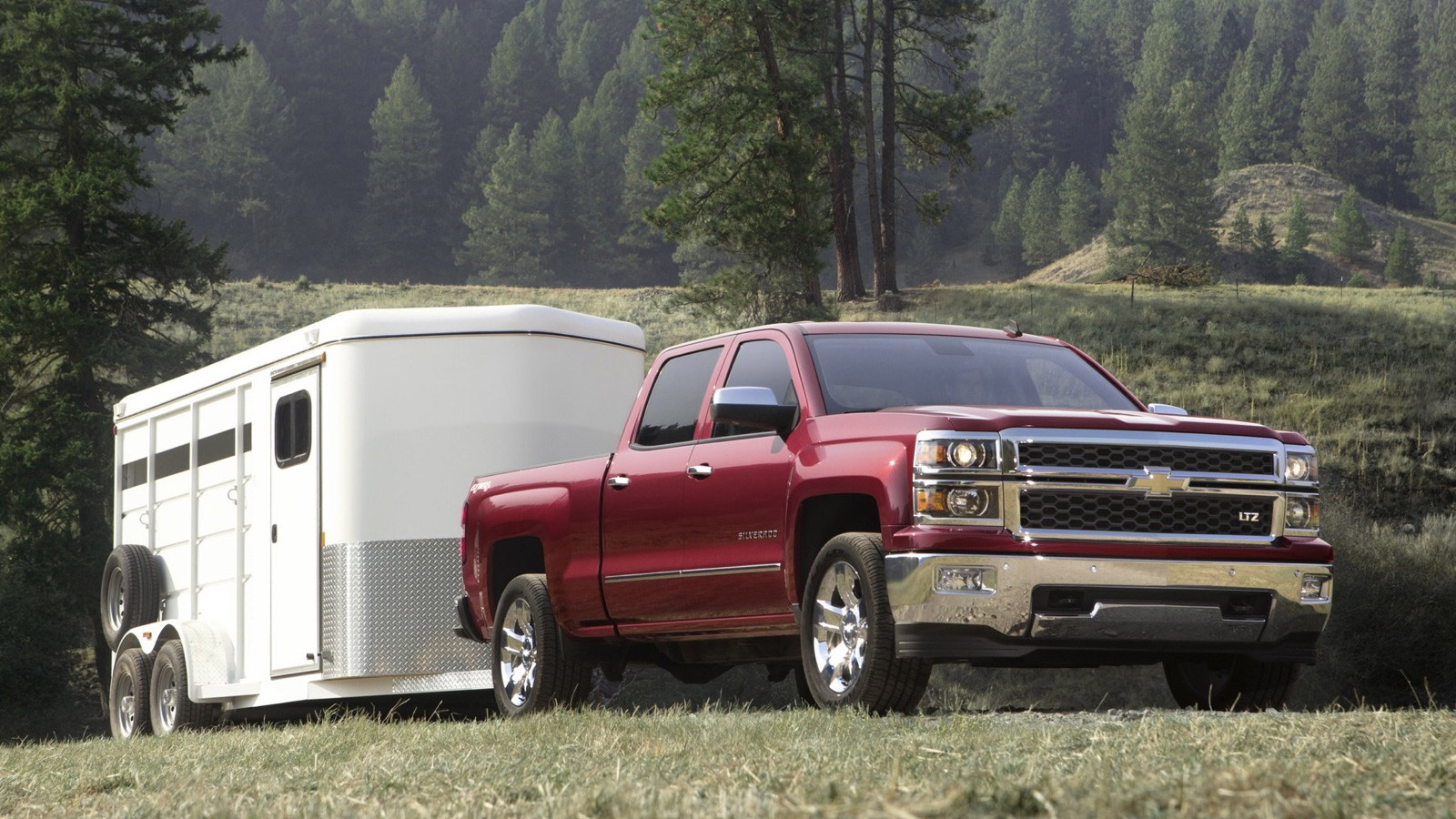 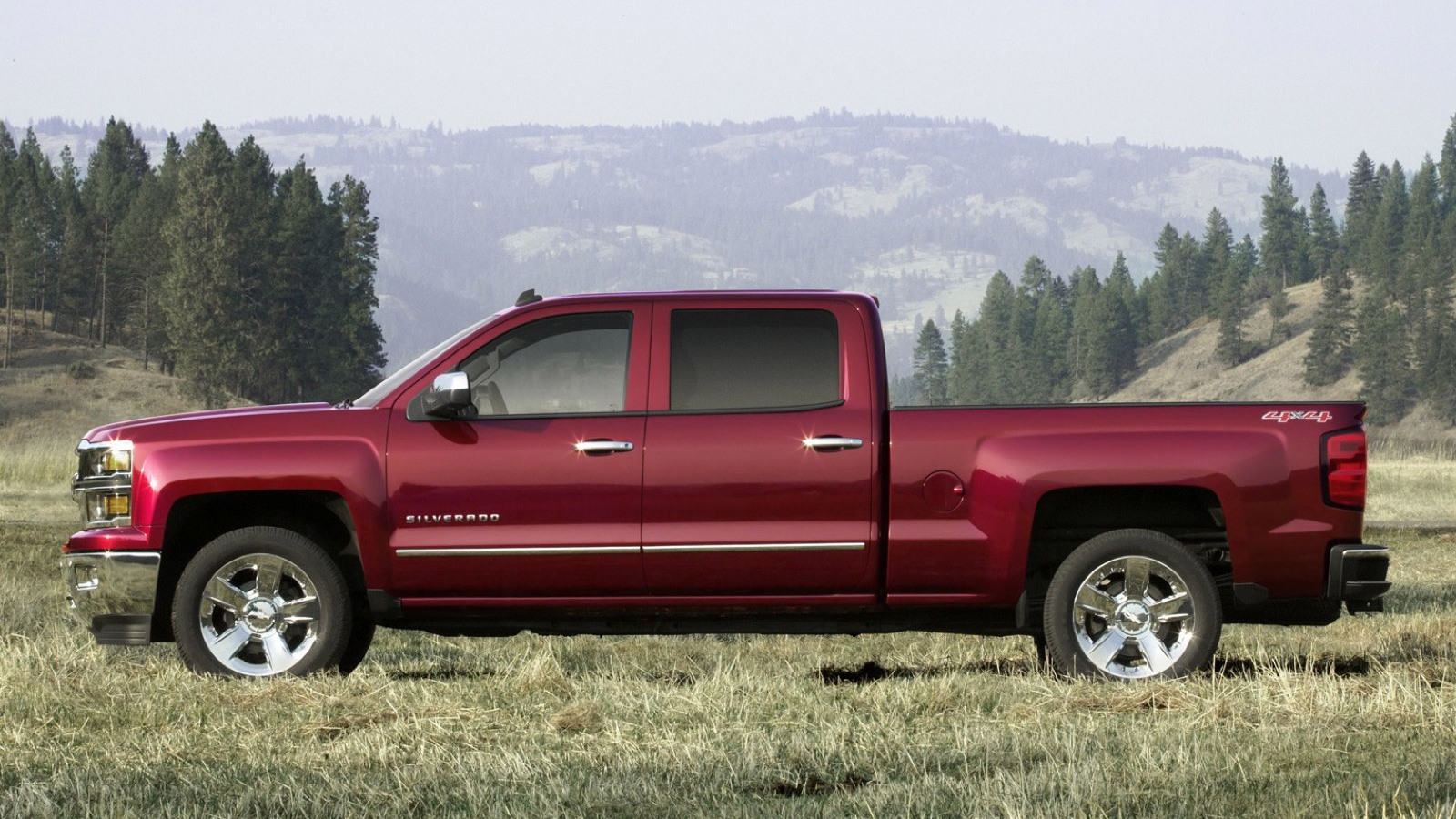 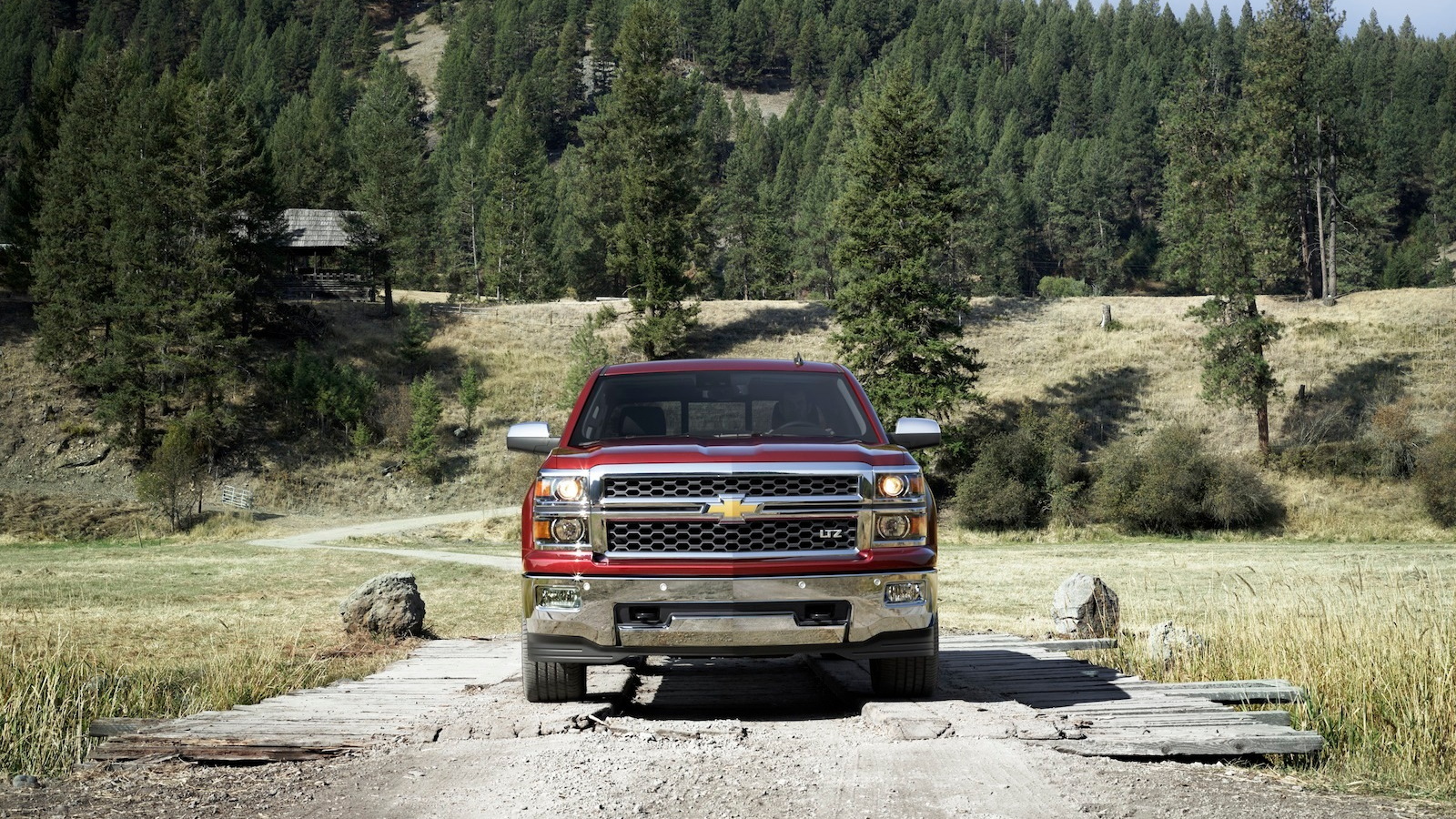 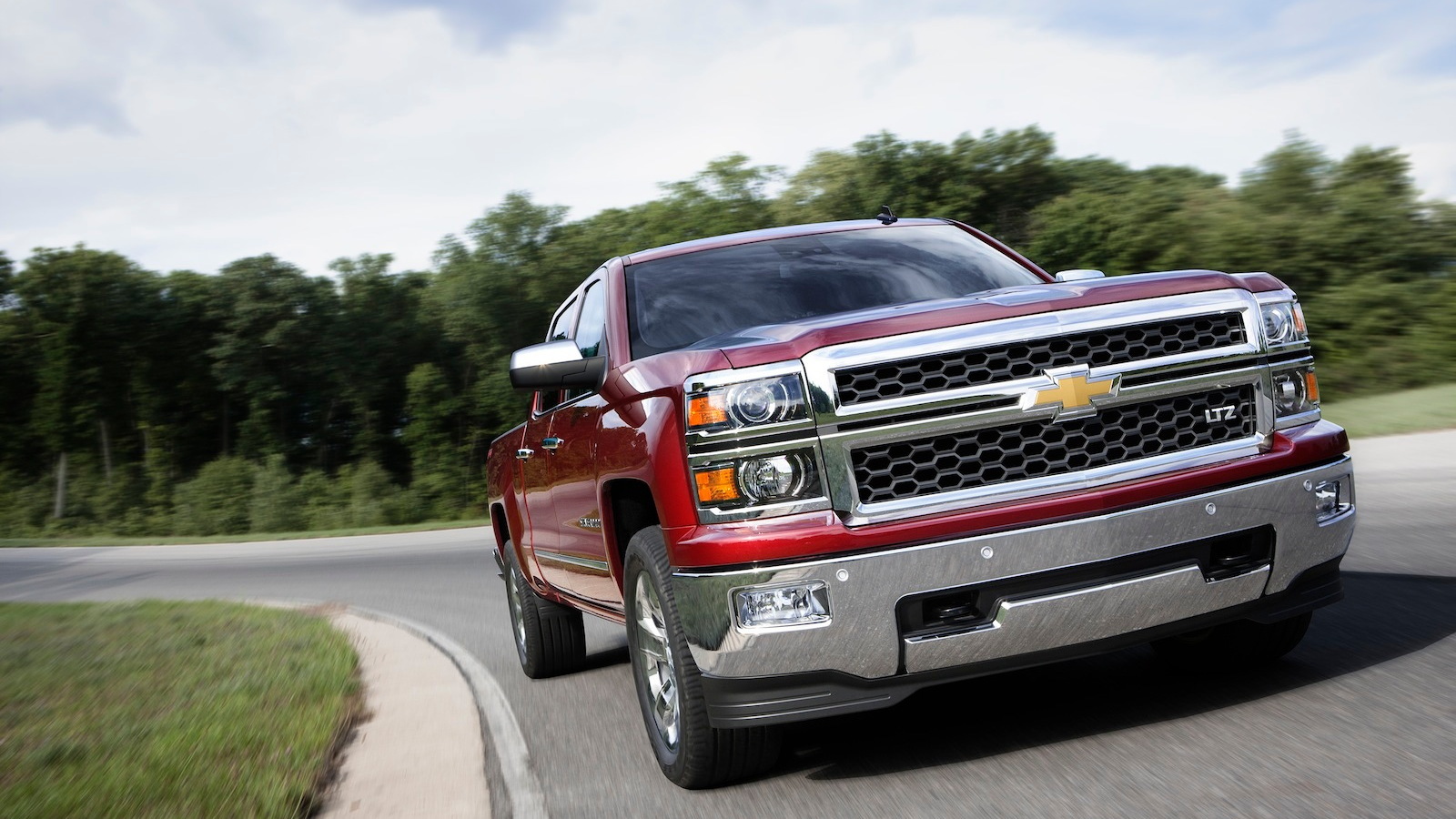 Even big pickup trucks will get significantly higher gas mileage in years to come, and the new 2014 Chevrolet Silverado and 2014 GMC Sierra will be no exception.

The many updates and improvements include all-new interiors, better connectivity for digital devices, and safety upgrades.

But giving the new trucks better fuel economy was one of the most important tasks for the design team.

The company has not yet released power, torque, or gas-mileage ratings for any of its new trucks, which will go on sale next year.

The gas-mileage champ among its current pickups is the 2012 Silverado 1500 rear-wheel drive model, which is rated at 17 mpg combined.

The new models will clearly improve on that number, although many modern pickup trucks exceed the maximum vehicle weight for which fuel-efficiency ratings are issued..

GM said its new trucks will offer three different engines, two V-8s and a new V-6. All retain the classic pushrod valvetrain that the company says make them smaller and more compact than overhead-cam engines.

But the blocks and heads of the three new engines are cast in aluminum, to cut weight substantially over the traditional cast iron. The engines also feature gasoline direct injection, variable valve timing, and cylinder deactivation under light loads.

All those technologies are aimed at squeezing the very last miles out of every gallon of gasoline in vehicles that, by their nature, are large, heavy, powerful, and far from aerodynamic.

The company has not, however, followed archrival Ford in offering a downsized, turbocharged V-6 with the power of a larger V-8. Instead, it has forgone the expense and compexity of turbocharging and optimized all three engines.

GM calls its all-new engines the "EcoTec3" family, and says they're "the most technologically advanced engines ever offered in light-duty pickups."

The smallest of the three is a new 4.3-liter V-6 that can be viewed as three-quarters of the larger V-8s and is produced on the same engine line in Tonawanda, New York.

While its 90-degree block angle isn't ideal (V-6es are naturally smoothest with a 60-degree block angle), GM says it will have sufficient torque to power even the larger Crew Cab pickup truck models in heavy-duty towing and hauling uses.

There are also 5.3-liter and 6.2-liter V-8 engines, which will provide the usual high towing capacities in the most powerful models that are a boasting point for all pickup makers.

The heads of the new engines have been significantly redesigned around the direct injection, with valves and manifolds repositioned to take advantage of the more precise fuel delivery.

The projector-beam headlamps of the 2014 Chevrolet Silverado 1500

The cylinder deactivation--termed Active Fuel Management--is expected to provide significant increases in efficiency under light loads, for instance when the truck is cruising at a steady speed on a flat road.

Under full-power conditions, the engines run as V-8s or a V-6. As load decreases, the system shuts off fuel and deactivates the valve lifters to a pair of the V-6 cylinders and to four of the eight in the V-8.

The switch happens in less than 20 milliseconds, and effectively converts all three engines into V-4s.

All three new engines have a higher compression ratio of 11.0 to 1, but are designed to run on regular fuel.

GM made no mention of new hybrid pickup models. Last month, GM said it would deemphasize full hybrid development to focus on plug-in technology instead.

The current range of Chevy Silverado Hybrid and GMC Sierra Hybrids has sold very poorly, and will likely be discontinued.

Overall, GM promised that its new trucks would be inexpensive to run and significantly more fuel-efficient than the current range.

What that means for EPA ratings--and actual real-world fuel consumption--will have to wait for more details.