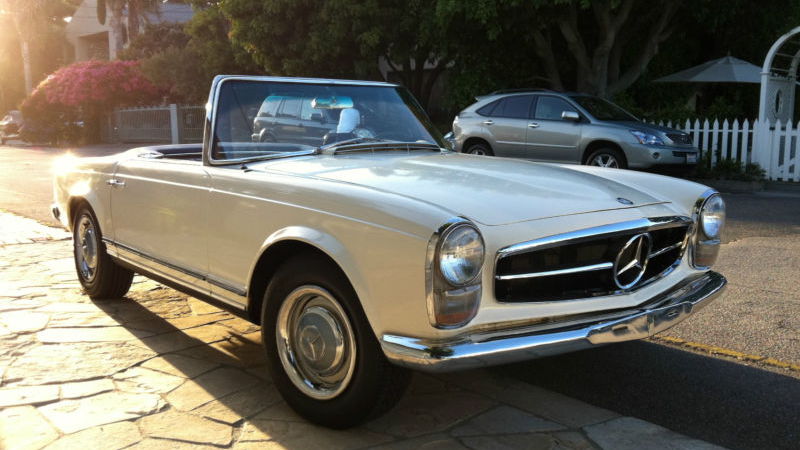 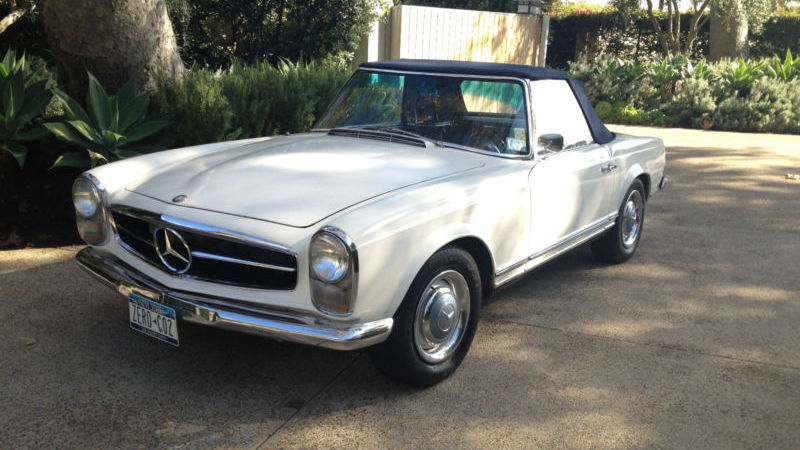 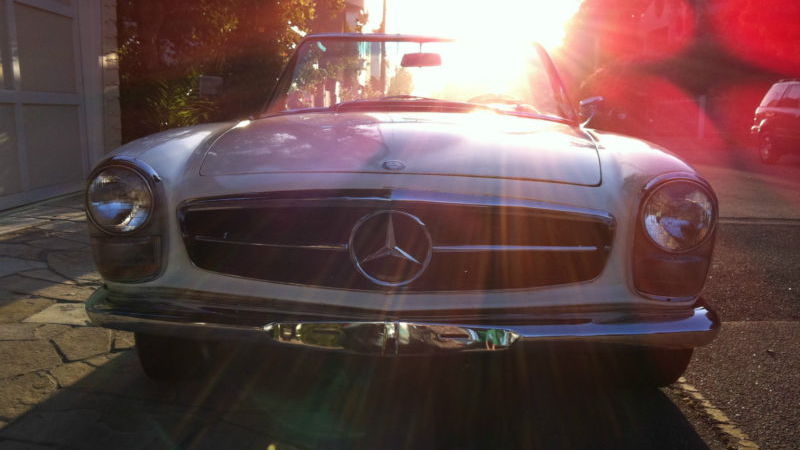 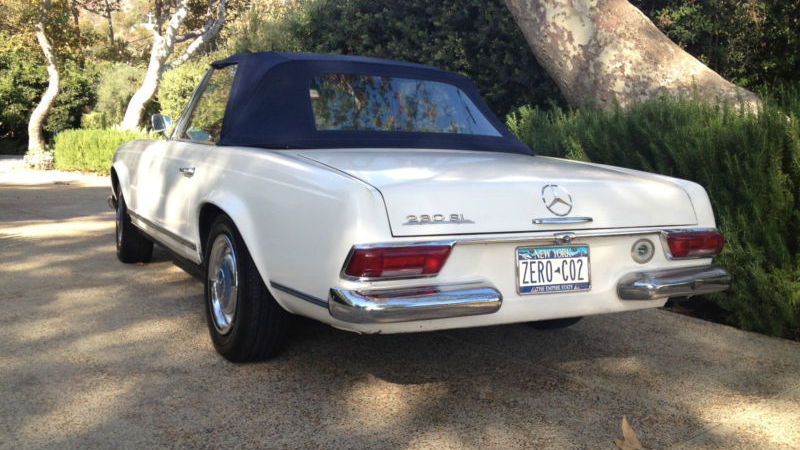 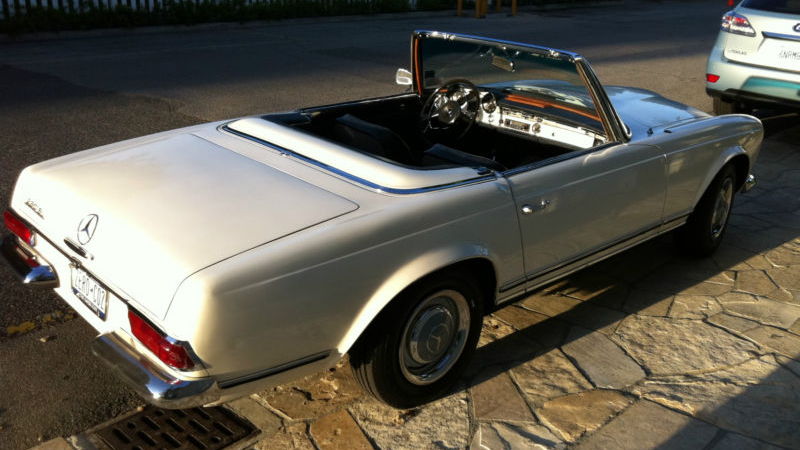 It would have to be beautiful. Classy, too, and utterly elegant and tasteful. No superfluous detailing, timeless lines, and a badge that demands respect. Oh, and it would be electric, making it as clean as any other electric vehicle on the road.

For some, the 1965 Mercedes-Benz SL currently for sale on eBay will tick all those boxes--even the electric one.

The seller says that over 600 hours of work went into the project, at the hands of a master Mercedes mechanic.

Batteries and electronics occupy the trunk and engine bay, in lieu of the old 2.3-liter gasoline inline-six.

Lead-acid batteries may not be the most efficient option these days, and they give the S(e)L(ectric) only 30 miles of range--but this, says the seller, has been enough for him to pop out to get groceries, go to dinner, or even get to work and back. Top speed is only 55 mph, too--but that just gives you more chance to be seen.

Externally, there are few clues to what lies beneath.

It is still, to the untrained eye, as beautiful as any 1960s Mercedes SL--often called the 'Pagoda' SL due to the concave shape of its optional hard-top roof.

The lack of tail-pipes gives it away though, as does the cheeky licence plate, 'ZER0 C02'.

Some may stand aghast at an increasingly rare--and increasingly valuable--classic, converted at the mercy of the electric cause. Happily though, the car can be easily changed back, and the original matching-numbers engine and drivetrain are included in the sale.

Should the SL ever rise sharply in price--and at $35,000, the auction car isn't as high as some--then it can be converted back and no doubt sold for a healthy profit.

It may lack range and performance, but what would you really rather be seen in--one of Mercedes' all-time design classics, or the rather attention-seeking SLS AMG Electric Drive?...