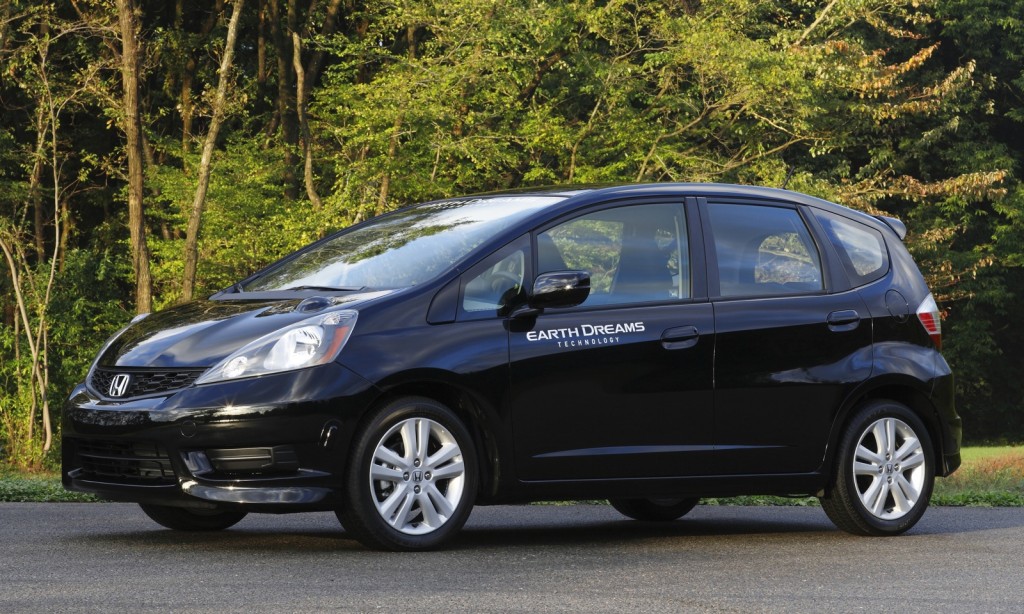 If you shop strictly by the EPA numbers today, the 2013 Honda Fit probably won't be among the top subcompacts you cross-shop.

That's due to change with the Honda Fit's next major redesign, when this small hatchback--and perhaps the sedan and crossover variants that are expected but not yet confirmed--will get all-new direct-injection powertrains and CVT transmissions. And that's in addition to the possibility of the next-generation i-DCD small-car hybrid system that we detailed earlier this week.

As part of a technology preview at Honda's research and development center in Tochigi, Japan, we were recently also allowed a short drive in the 1.5-liter direct-injection four-cylinder engine and continuously variable automatic transmission (CVT) that will very likely be fitted under the hood of most Fit models starting late in mid-to-late 2014, when the next-generation 2015 Honda Fit, which will be Mexico-built for the U.S., is expected to bow.

The new engine makes at least 125 horsepower and 112 pound-feet of torque (at minimum a six-percent boost from the existing engine, Honda says), and it arrives under the 'Earth Dreams' initiative to boost fuel economy in Honda's next-generation powertrains,  To complete the package, it's mated to the middle of Honda's three new-generation CVTs. 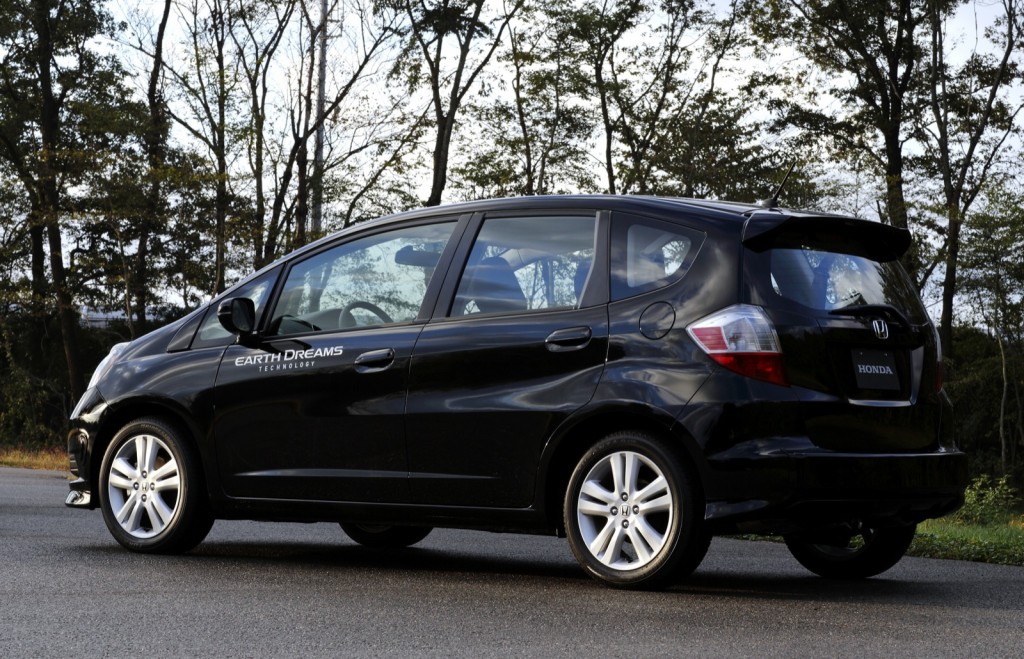 The net gain after pairing the two powertrain components together is significant: Honda estimates about a ten-percent boost in gas mileage, with acceleration 15-percent quicker than today's engine with the five-speed automatic.

In the short drive, mostly on Honda's high-speed oval, we were of course unable to verify anything about fuel consumption, but we did find that the system keeps with the automaker's 'G-Design Shift' strategy for CVTs--essentially calibrating them for less 'hunting' during light or moderate acceleration. We found the engine to be smooth and responsive, with no harsh transitions, and the CVT worked well with it, with far less of the rubber-band effect and delay for quick bursts of acceleration than, for instance, the 2013 Nissan Sentra we recently drove

See our piece on the 2015 Honda Fit powertrain for more driving impressions and details.

Honda provided special access, accommodation and some travel expenses in order to facilitate this report.