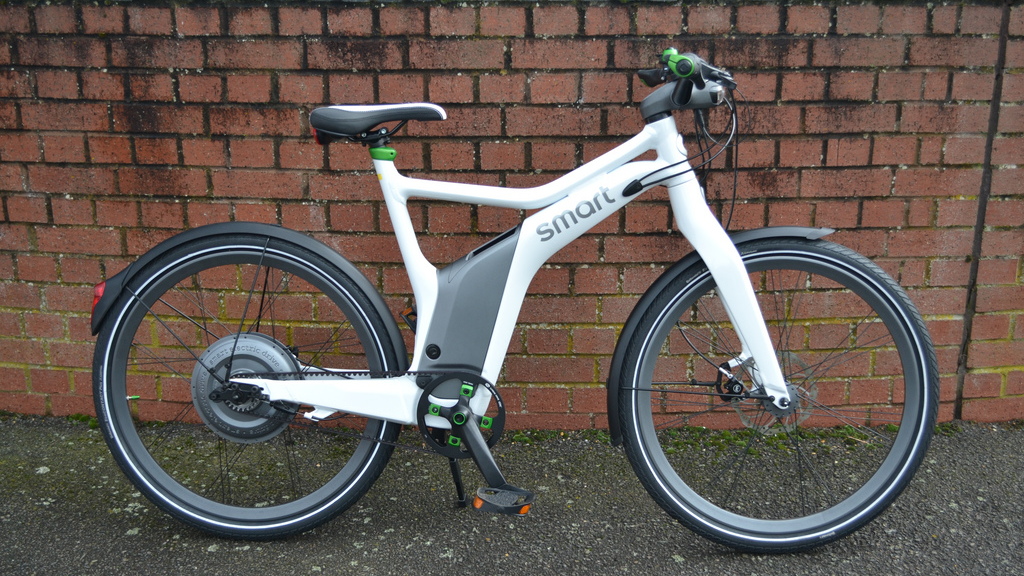 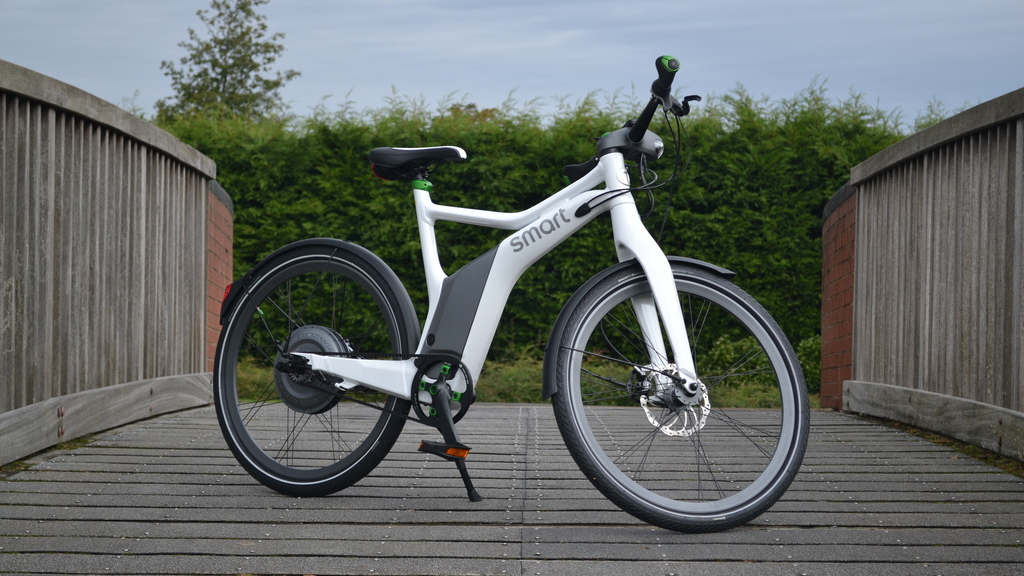 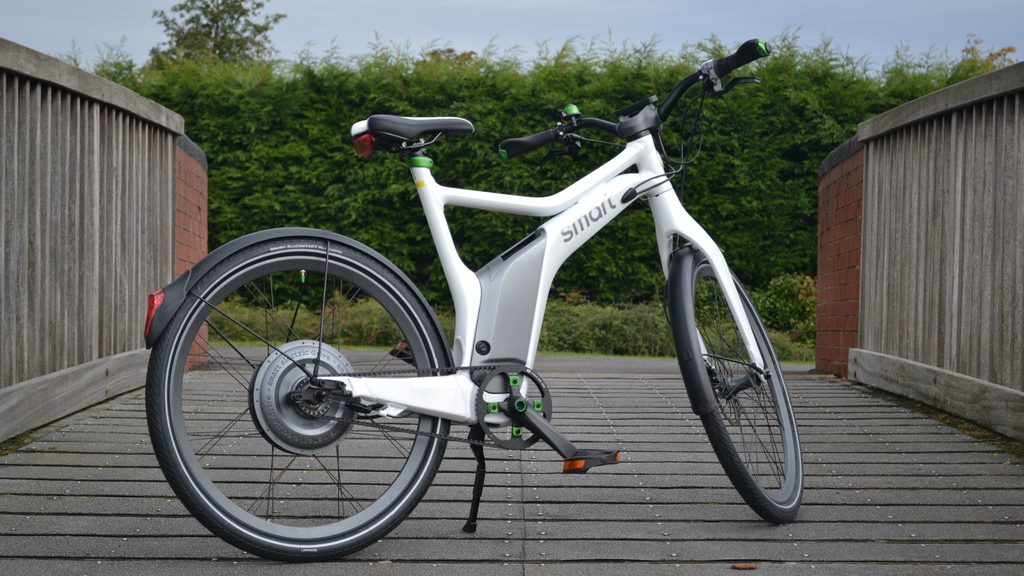 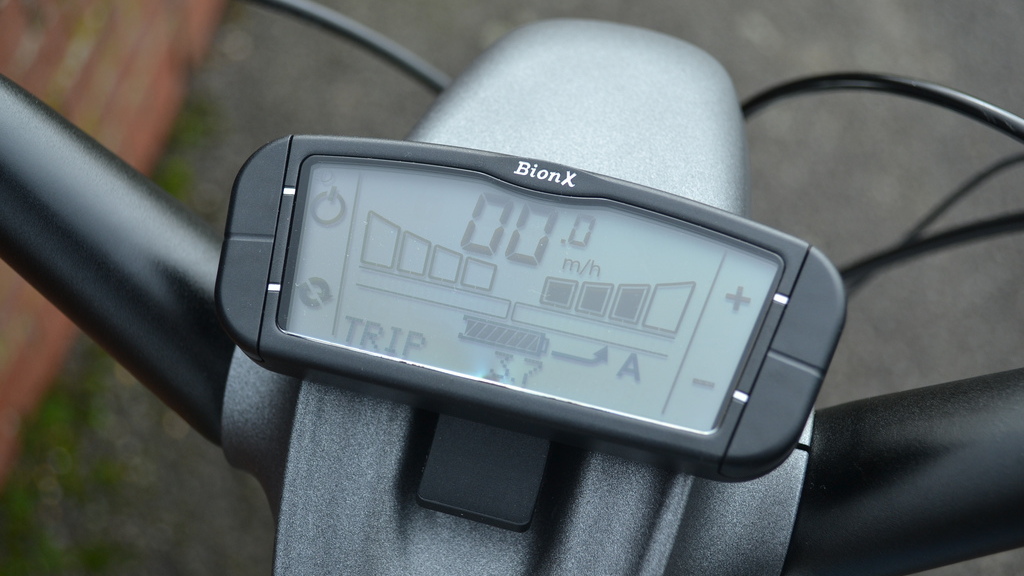 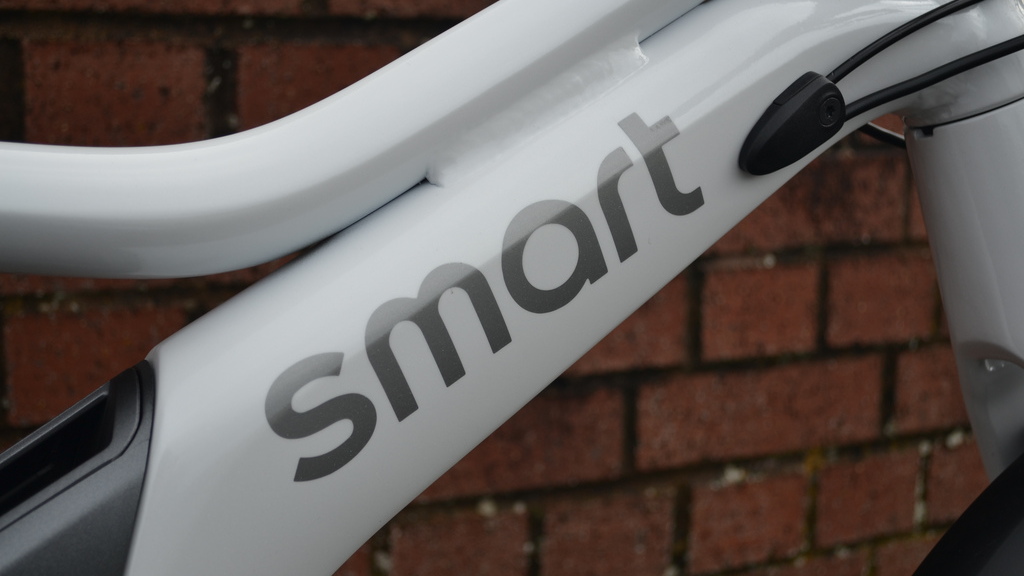 6
photos
After testing the 2013 Smart ForTwo Electric Drive, we were given the opportunity to try out another of Smart's electric vehicles.

Unlike the city car however, this vehicle has only half the number of seats, and half the numer of wheels. It's also, technically speaking, a hybrid--using an electric motor on the rear wheel, and... your legs.

It is of course the eBike, Smart's pedal-electric bicycle. And it could be the most convincing vehicle Smart makes.

On the face of it, the eBike is a perfect fit for the Smart brand, far more so than other car companies which offer branded mountain bikes, skiis, and other assorted corporate-logo'd 'lifestyle' junk.

After all, Smart started with the express purpose of revolutionizing urban transportation, by making parking easier and reducing running costs.

Bicycles may not be a revolution, but they're hard to beat as tools for cutting rapidly across a crowded city.

The main issue with bicycles, to those of us who prefer our transport to have four wheels and a roof, is that you get hot and sweaty when it's dry, and hot, sweaty and wet when it rains.

The eBike won't stop you getting wet when it rains, but thanks to four levels of electric assistance, a large proportion of the physical exertion is removed from every journey.

In fact, it makes all but the toughest inclines a relative pleasure to ascend. You still need to pedal, but the electric motor adds to your own efforts to make the whole process much easier.

It also feels a little more sophisticated than your average bike, with a silent, maintenance-free carbon belt drive between pedals and rear hub, a small LCD display to track your progress, assistance and speed, and built-in front and rear LED lights for safety.

Our ride took in the cycle-friendly streets of the U.K. town of Milton Keynes.

The pace at which the bike accelerates with only light pedal effort is intitially surprising, though not unwelcome. Only three forward gears are offered but unless you live in a particularly hilly area, you're likely to leave it in top gear most of the time and let electric assistance handle the rest.

The relative lack of effort required to make progress is the real benefit, and while we didn't ride far enough to test Smart's claim of 62 miles of assistance, range barely diminished during our 30-minute ride--energy is regained when you brake, just like an electric car.

The touted price of $3,700 is quite expensive, but if you use it to commute every day rather than just keeping it in the garage as a frivolous toy, then it's something of a bargain--after all, a car would be much more expensive.

The Smart eBike, then, is both easy to ride, and fun to use. So much so, that it makes us think that it might be the best vehicle Smart makes.

After all, while the talented Smart Electric Drive is stuck in traffic with all the other cars, eBike users will be able to slide by unhindered, reaching their destination earlier--and not even out of breath.

You'll still get wet when it rains, of course...