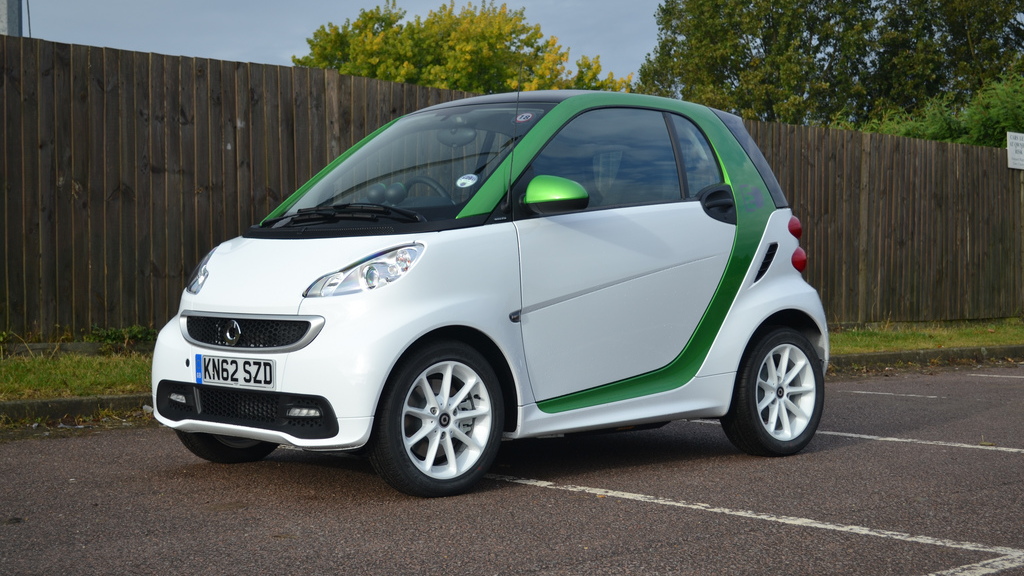 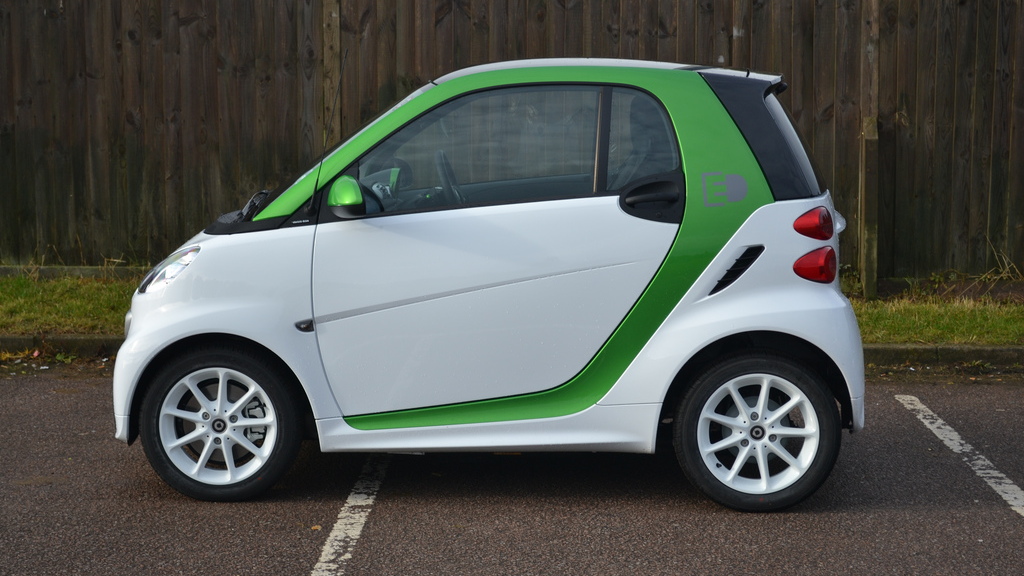 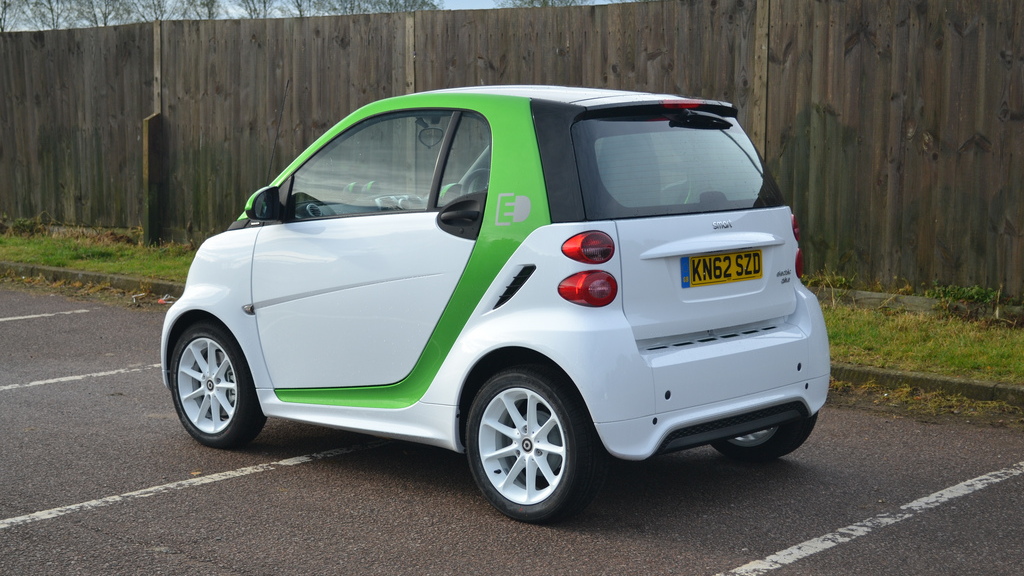 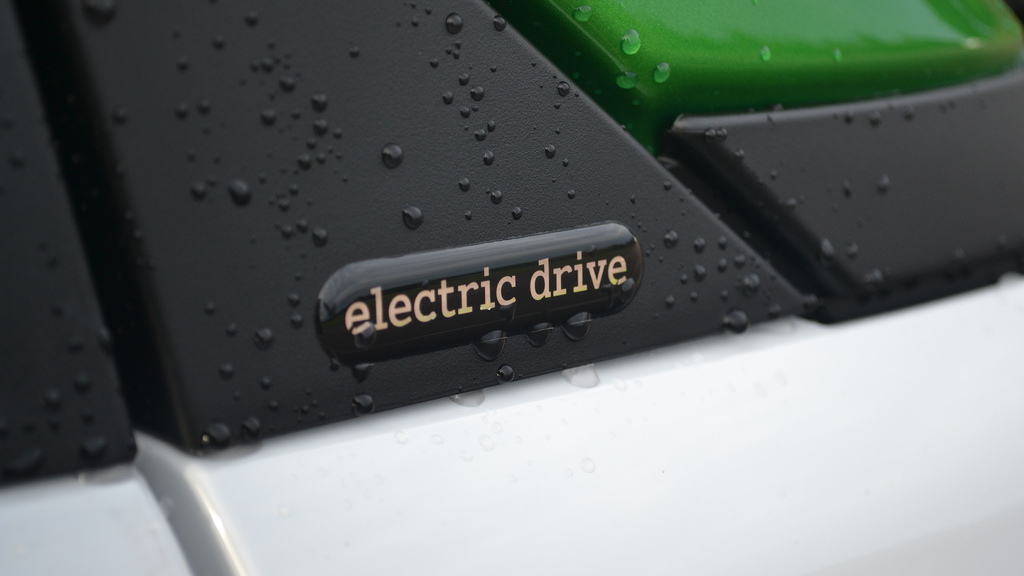 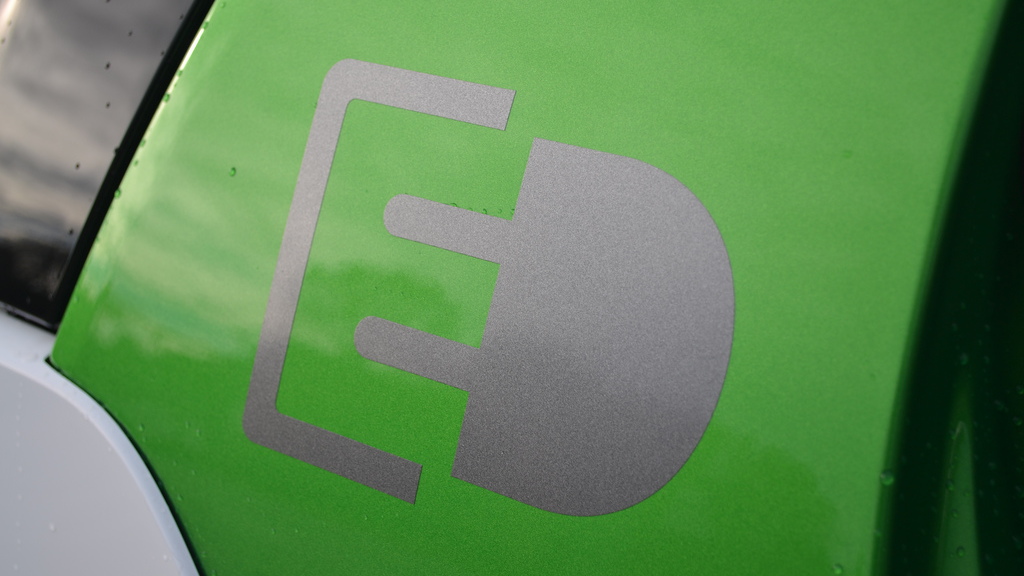 10
photos
Smart's third-generation Electric Drive model might look similar to the car it replaces, but it's a very different vehicle under the skin.

To discover just how different, our latest drive in the new electric Smart let us compare with our experiences from the previous model--and the differences are stark.

The bright paintwork and relocated nose badge hide drivetrain and battery changes under the skin, making the new electric ForTwo a more viable vehicle than ever before.

We recently tested the new Smart around the congested streets of Brooklyn, but our latest drive allowed us to explore some faster roads, around Smart's U.K. headquarters in the town of Milton Keynes.

In isolation, the old car never felt too bad to drive, whether bombing around the tight streets of London, or on a Mercedes test track.

While never particularly fast, electric propulsion at least endowed the previous car with a bit of zip when stepping off the mark, though acceleration quickly tailed off after around 35-40 mph, a fair way from its 62 mph top speed.

Range of the older model, with its Tesla-designed battery pack, was 84 miles. The drivetrain always felt fairly smooth, as you'd expect from an electric vehicle--and certainly when compared to to the gasoline Smart Fortwo, often derided for its jerky automated-manual transmission.

Beyond the electric drivetrain, it felt much like a regular Smart. Ride had improved with the heavy batteries taking the edge off harsher bumps, and handling even felt a little better, thanks to a low center of gravity and BRABUS-tuned suspension.

Even so, the benefits of the new car are clear.

Equally as vivid as the new lick of paint is the Electric Drive's improved acceleration. It isn't just quicker, but smoother too, even at low speeds.

Smart has finally built a creep mode into the transmission, allowing it to edge forward in Drive when the driver takes a foot off the brakes. The old car lacked this feature, making low-speed, precise driving a chore.

At anything above walking pace, the new car is more responsive, and just plain faster.

You can feel that extra power at pretty much any speed, and where the old model stopped accelerating at 62 mph, the new car will continue to a limited 78 mph. Push the accelerator pedal harder, past a resistant stopper as you would to activate kickdown on a regular auto, and the full 74 hp is available. This summons up quite surprising acceleration from the tiny two-seater.

At 11.5 seconds to 62 mph it's a full two seconds quicker than even the gasoline Smart, and does without those staccato gearshifts. The old Electric Drive is left standing by the new car, such is the difference.

Other aspects of the drive are much the same as before. It still nips around corners like a Smart should, aided by those low-mounted batteries. The steering lacks feel but is fairly accurate, and the ride quality can still jostle you around, but is improved over the regular Smarts.

The old Electric Drive did 84 miles on a charge of its 14 kWh battery pack, and was lease-only.

The new Electric Drive can apparently do 90 miles--varying with use, as you'd expect--and Smart is finally putting the car on sale. In fact, it's set to be the least expensive electric car on sale in the U.S, at $25,750 pre-incentives.

If you're able to make use of those incentives, you might be able to put the Smart on your driveway for little more than its gasoline equivalent--and far less than that of other battery-electric cars like the Mitsubishi i or Nissan Leaf.

The Smart's practicality is still limited by being a Smart--that is, it only has two seats, and a relatively small trunk--but as a vehicle for getting about the city, it's hugely improved.

If the 90-mile range doesn't pose a problem to you, then it's certainly a far better car than the regular gasoline ForTwo--quicker, quieter, smoother and cleaner.

But thanks to the improvements, the third-generation Electric Drive is now a good car on its own merit, too.