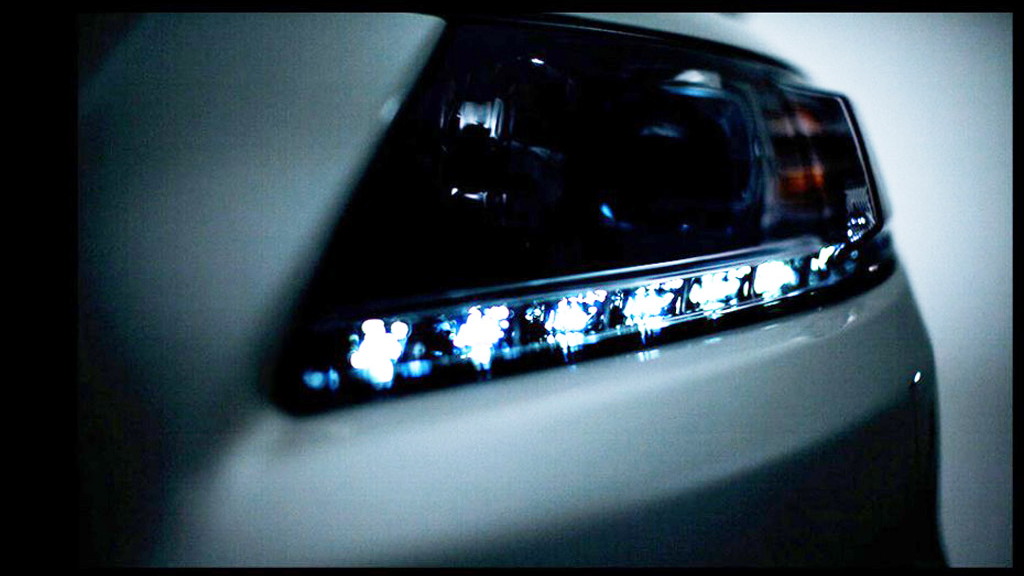 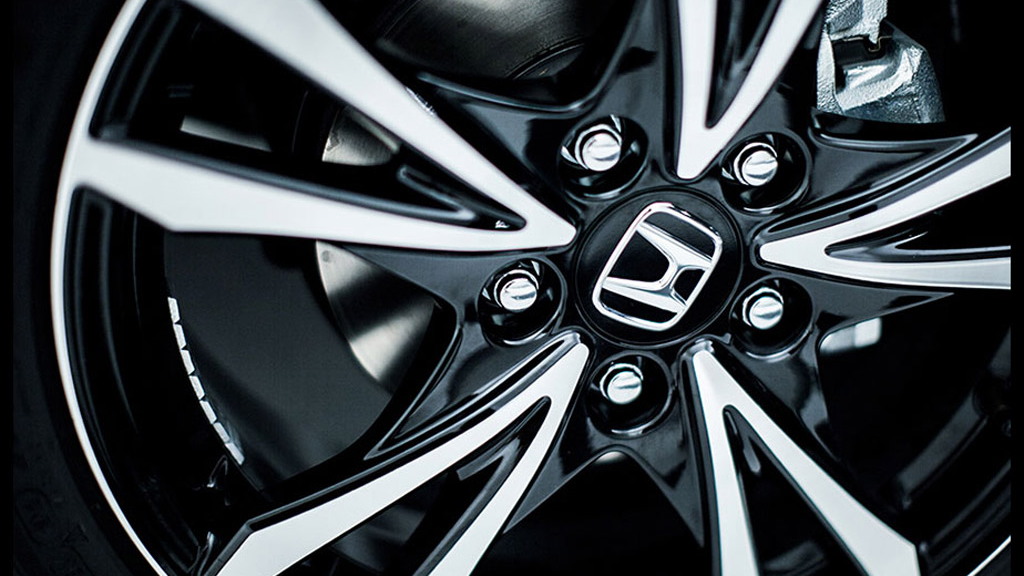 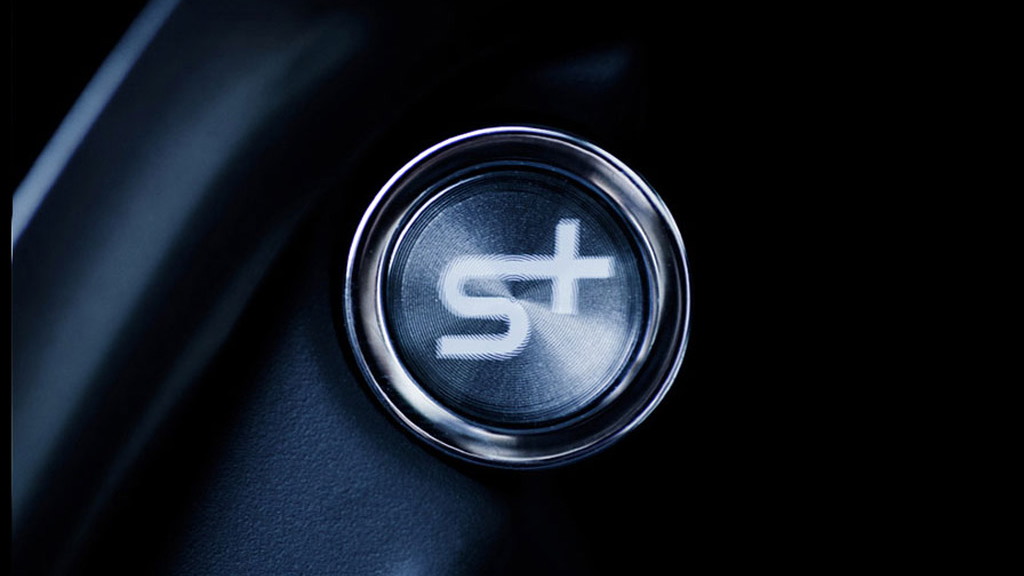 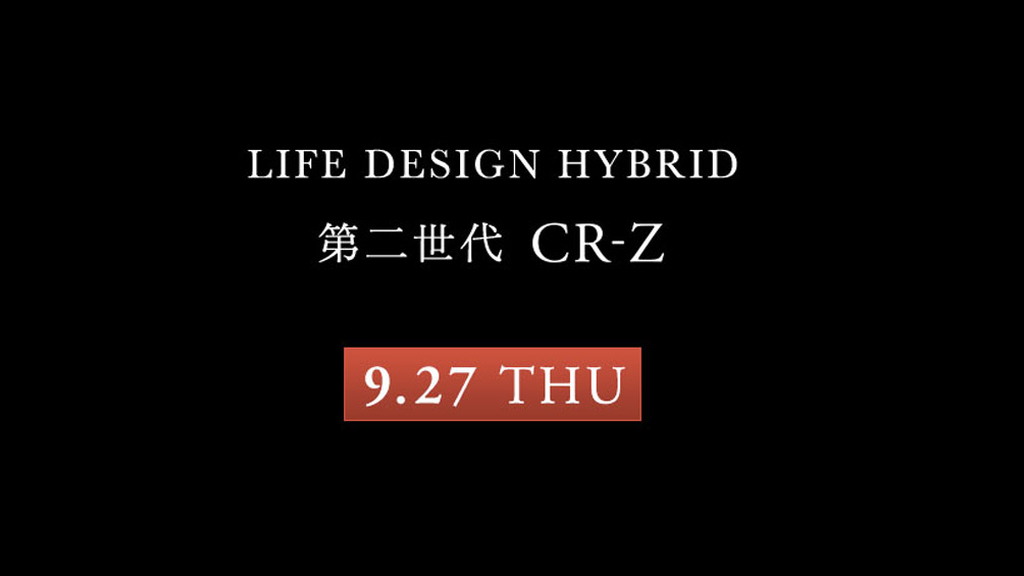 4
photos
If you want a car that's both sporty and economical, there aren't many choices under $20,000.

The Honda CR-Z is one of those choices, but both gearheads and green-minded buyers have criticized the car for failing to offer enough of what they want.

As revealed by our sister site MotorAuthority, Honda has teased an updated CR-Z on its Japanese website. It's unlikely to bring about any fundamental changes, but it should showcase a selection of mid-life improvements to increase its appeal to buyers.

The video doesn't reveal a great deal about the updated car, but it does feature a new, LED-laden headlight design, a new alloy wheel and a mysterious "S+" button.

That implies that the new car has some sort of extra Sport mode, in addition to the Sport, Normal and Eco modes already offered on dashboard buttons.

Whether that'll unlock some more potential from the CR-Z's 1.5-liter, hybrid-assisted gasoline engine is yet to be seen, but buyers will also be hoping for better economy than the current 37 mpg combined, from the CVT-equipped car.

The Honda video also reveals a date when the car could be unveiled: September 27. That coincides with the start of the 2012 Paris Auto Show, hinting that the updated model will be revealed at the show.

We'll be sure to bring you more details on the CR-Z as and when they arrive.