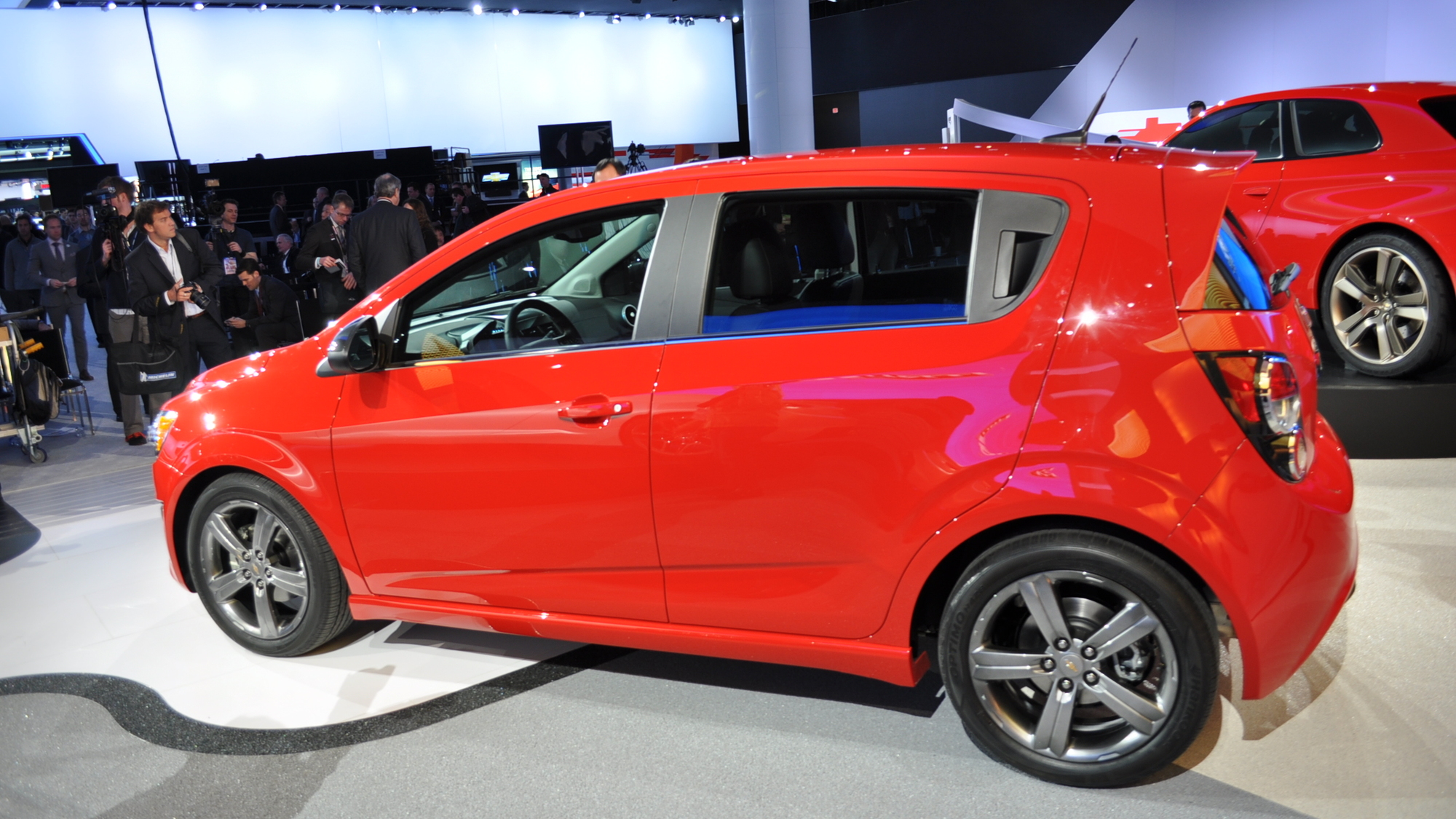 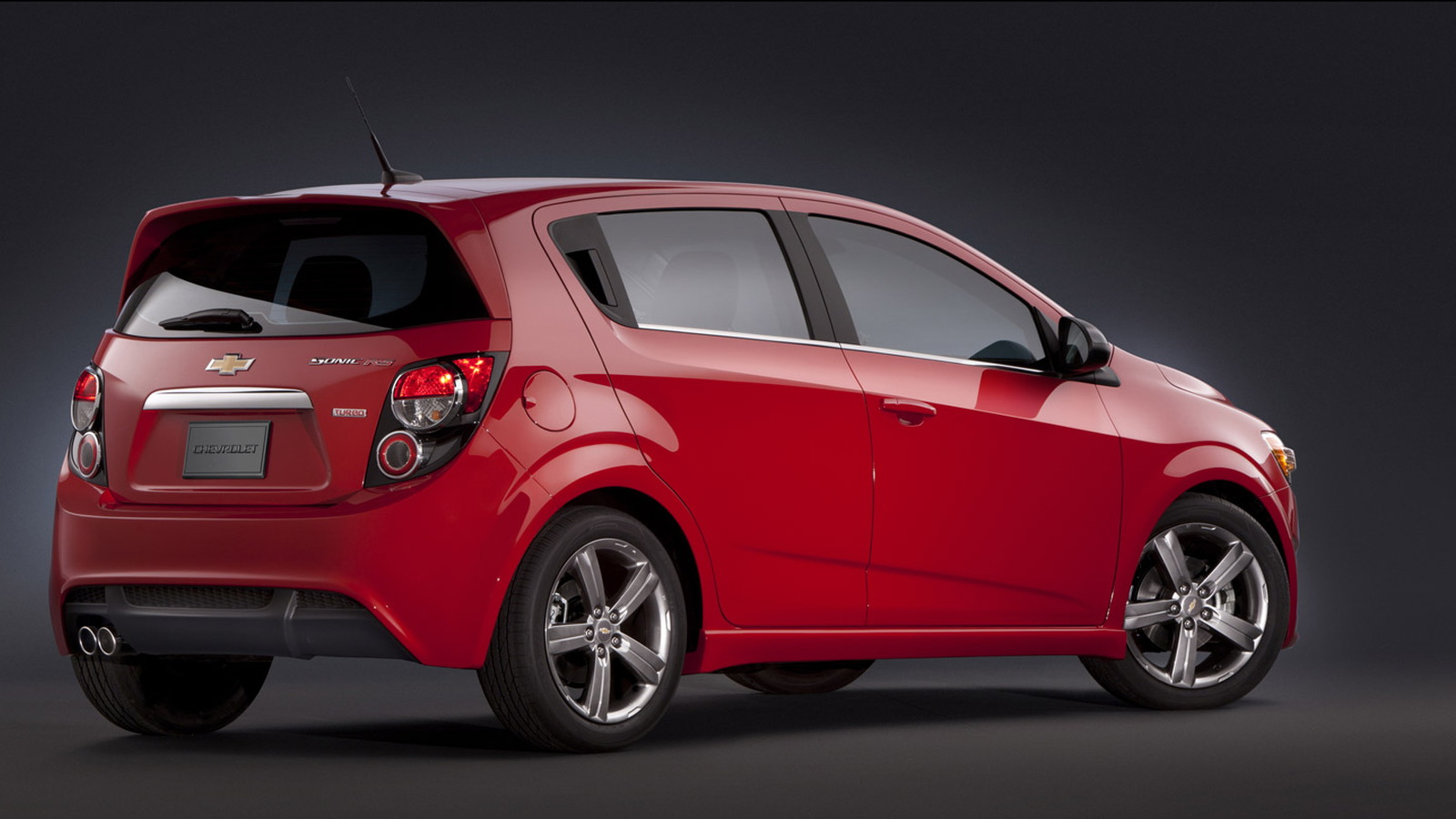 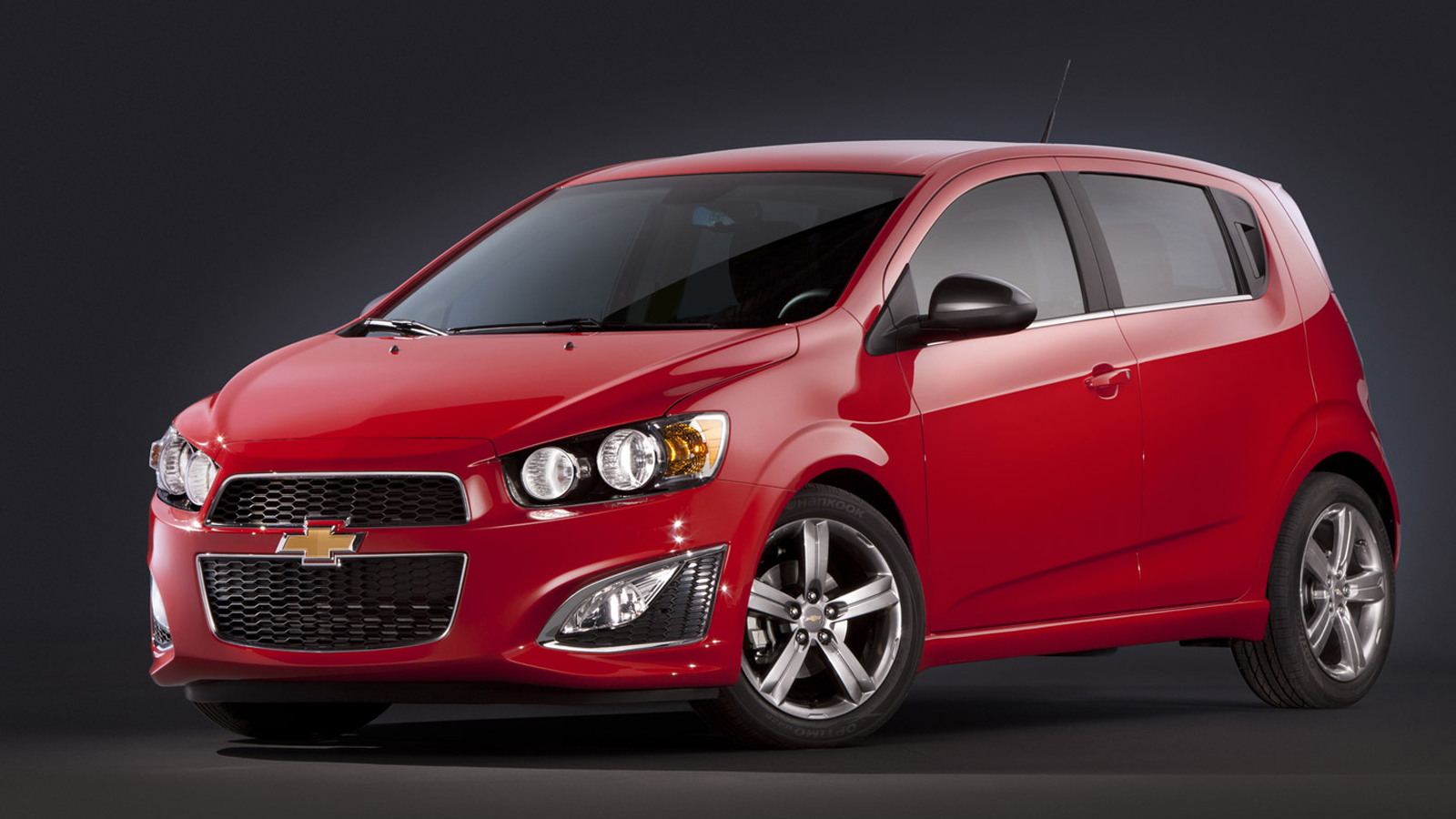 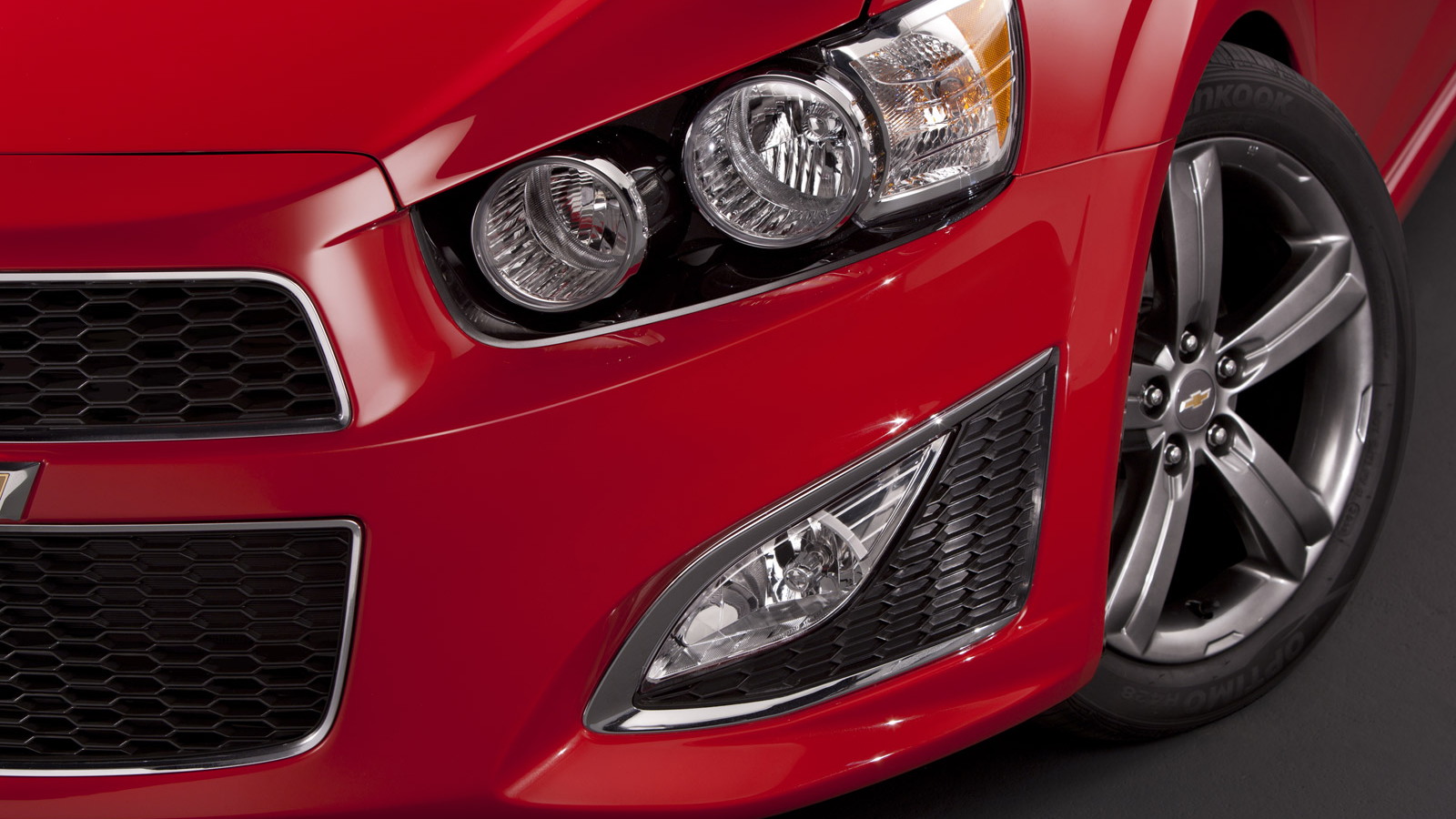 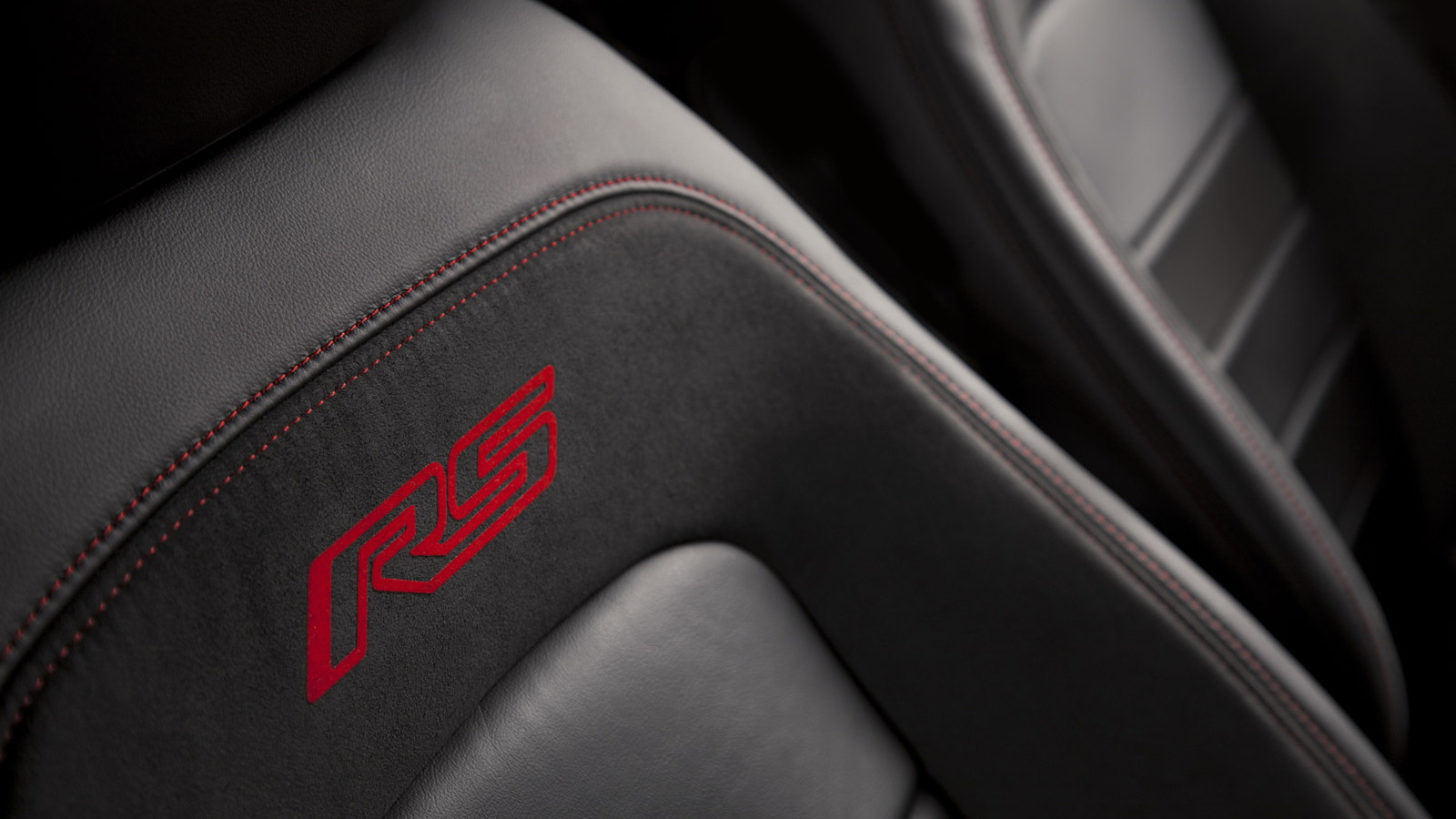 It’s been a long time since it was unveiled at the 2011 Detroit Auto Show, but Chevrolet has finally detailed pricing on its 2013 Sonic RS.

At $20,995, the sports-styled, hatchback-only version of the popular Sonic subcompact is Chevrolet’s attempt to make the car more appealing to younger buyers by accentuating its “youthful style and driving experience”.

Or, as our own John Voelcker noted, “to make the car look good and seem sporty.”

Those ‘enhancements’ include 17-inch alloy wheels, a new grille, integrated front fog lamps, RS badging, a few aerodynamic tweaks, and a liberal sprinkling of chrome and mirror-finish items around the car.

While the 2013 Sonic RS gets the very same 1.4-liter, turbocharged Ecotec engine offered on the rest of the Sonic line, Chevrolet says the RS benefits from two transmission options which “enhances the car’s sporty feel.”

Offered as standard with a custom-designed, 6-speed manual gearbox instead of the 5-speed manual offered on other Sonics, the RS is also available with a 6-speed automatic gearbox with a slightly lower final-drive ratio of 3.53

On paper, this should result in a slightly higher top speed for each gear, effectively delaying the point at which gear changes happen.  Since the standard automatic final drive ratio is 3.65, however, we’re not sure how perceptible it will be against the standard Sonic in real life.

The suspension has been lowered by 0.35 inches too, and has received the obligatory sports suspension tuning that no sport-themed hatch would be without.

At the moment, Chevrolet hasn’t detailed gas mileage figures for the 2013 Sonic RS, but given that most of the RS’ changes are cosmetic, we’re expecting it to only lose a few miles-per-gallon over the standard sonic hatch.

The Sonic RS certainly looks the part of the fun, hot hatch.

But be warned: while we love the standard 2012 Sonic hatch, we don't think the Sonic RS will be able to keep up with those two particular hot hatches.

You see, we're not convinced the Sonic RS  isn’t a sheep in wolf’s clothing.