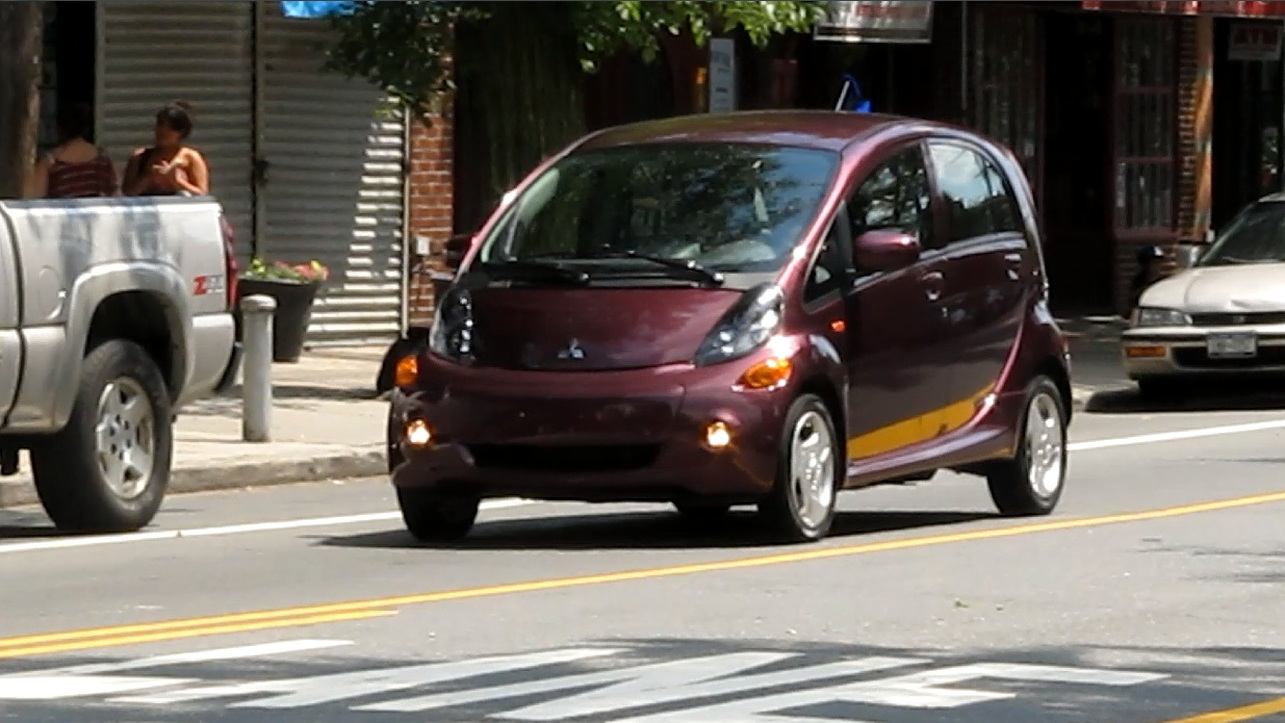 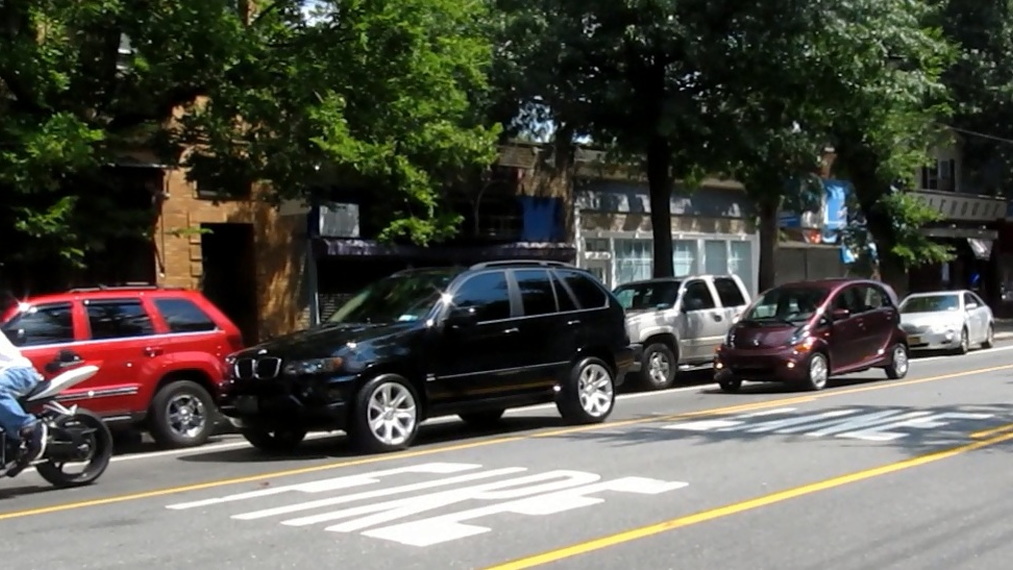 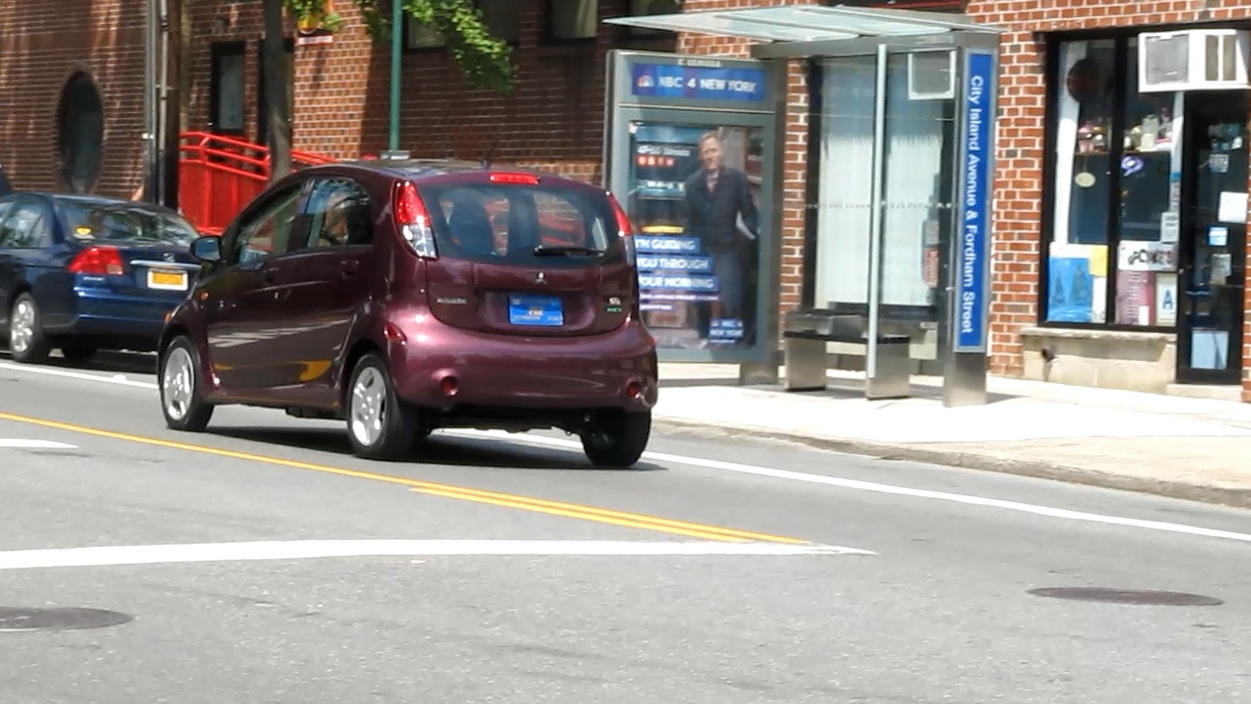 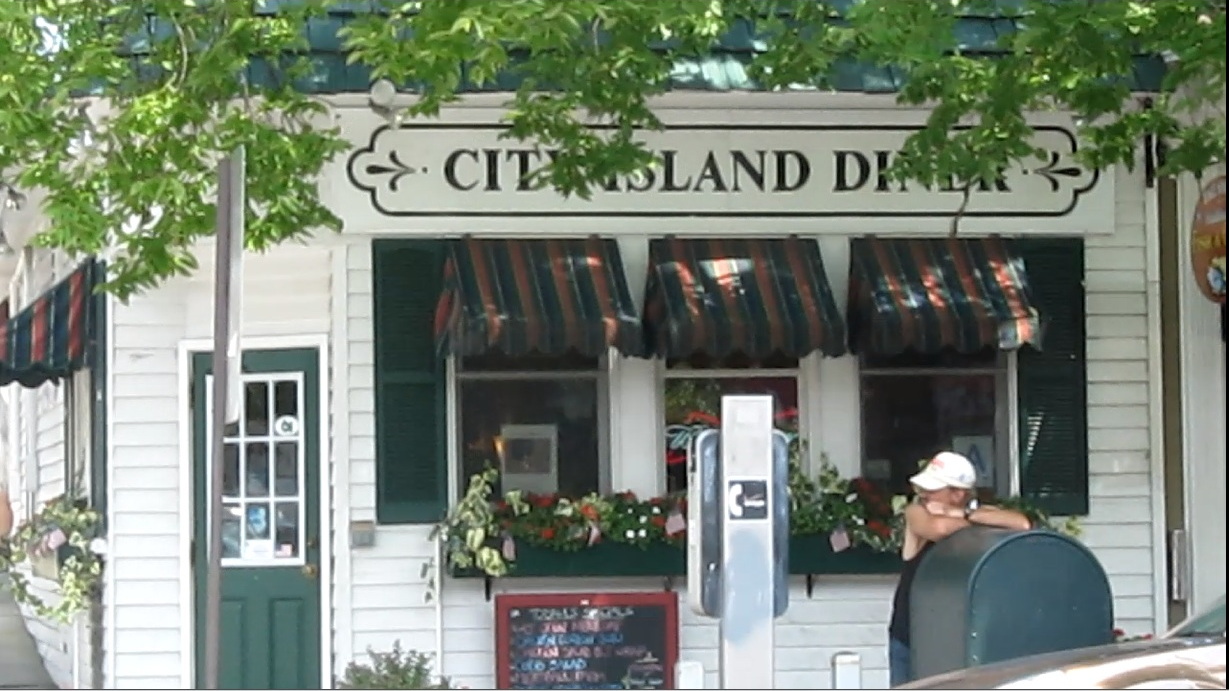 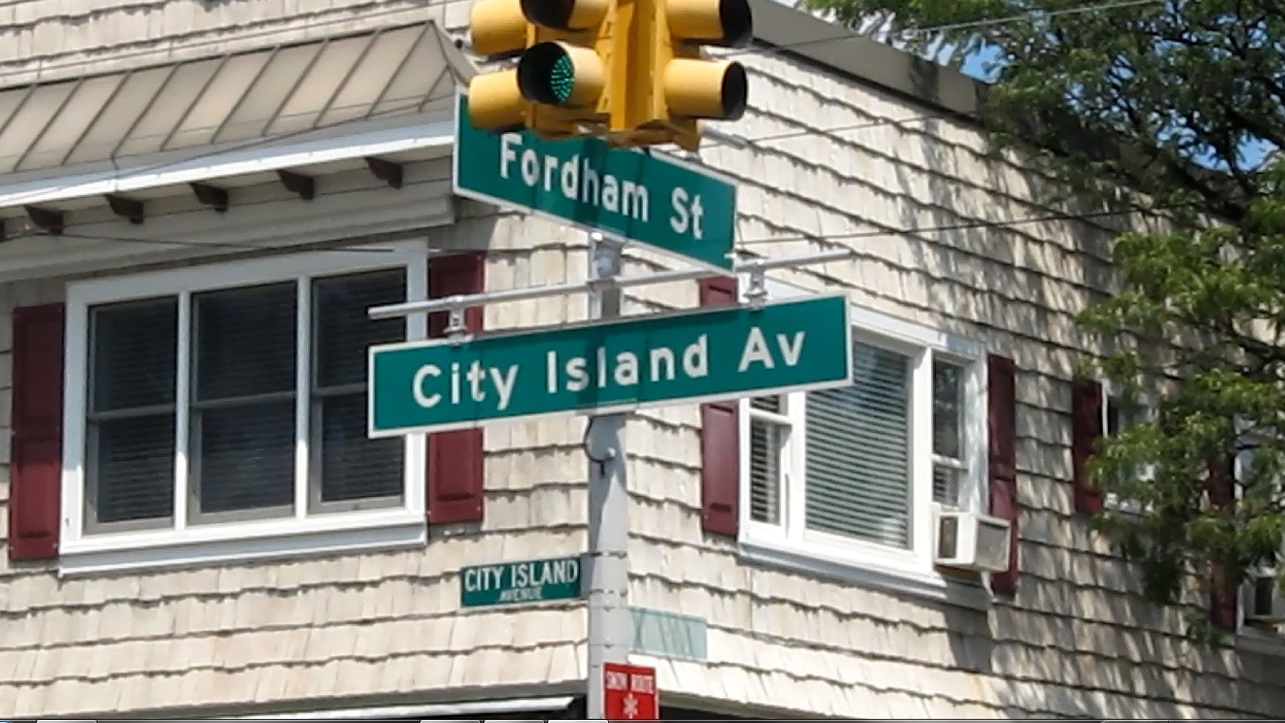 We liked the 2012 Mitsubishi i electric minicar we drove last week rather more than we expected.

Its main handicap, even in city usage, is its low electric range.

We didn't test the car to its limits, and indeed the range indicator may be slightly pessimistic (much safer than being optimistic, needless to say).

But in 90-degree weather, the little purple car soaked up sun to the point that air conditioning was a necessity.

That turned it into an electric car with only 40 miles of range (even on the lowest setting)--and without a gasoline-powered range-extending generator, as found on the Chevy Volt and Fisker Karma.

For urban duties, however, the Mitsubishi is small, nimble, easy to park, and has enough acceleration to hold its own in stop-and-go traffic.

We put together a little video of our drive, though the navigation system managed to talk over much of what we said, leading to rather more editing than usual.

The video was taken on our trip to New York's City Island, retracing the tracks of Jerry Seinfeld, who covered the same route in the latest episode of his series, "Comedians In Cars Getting Coffee."

Of course, rather than a purple electric minicar, Seinfeld drove it in in a gorgeous silver-blue classic 1967 Austin-Healey 3000 sports car--with a frequently terrified Ricky Gervais riding shotgun.

In the end, range aside, the main challenge of the electric minicar for us wasn't recharging its battery.

That's viewed as the great impediment to electric-car use by anyone who doesn't have a single-family home with a garage to hold a personal Level 2 charging station, meaning apartment dwellers and city residents without dedicated parking spaces.

We're lucky to have a ChargePoint public charging station in a parking garage less than five minutes' walk from home.

But that's another article.

Let us know what you think of our video--and the Mitsubishi i--in the Comments below.