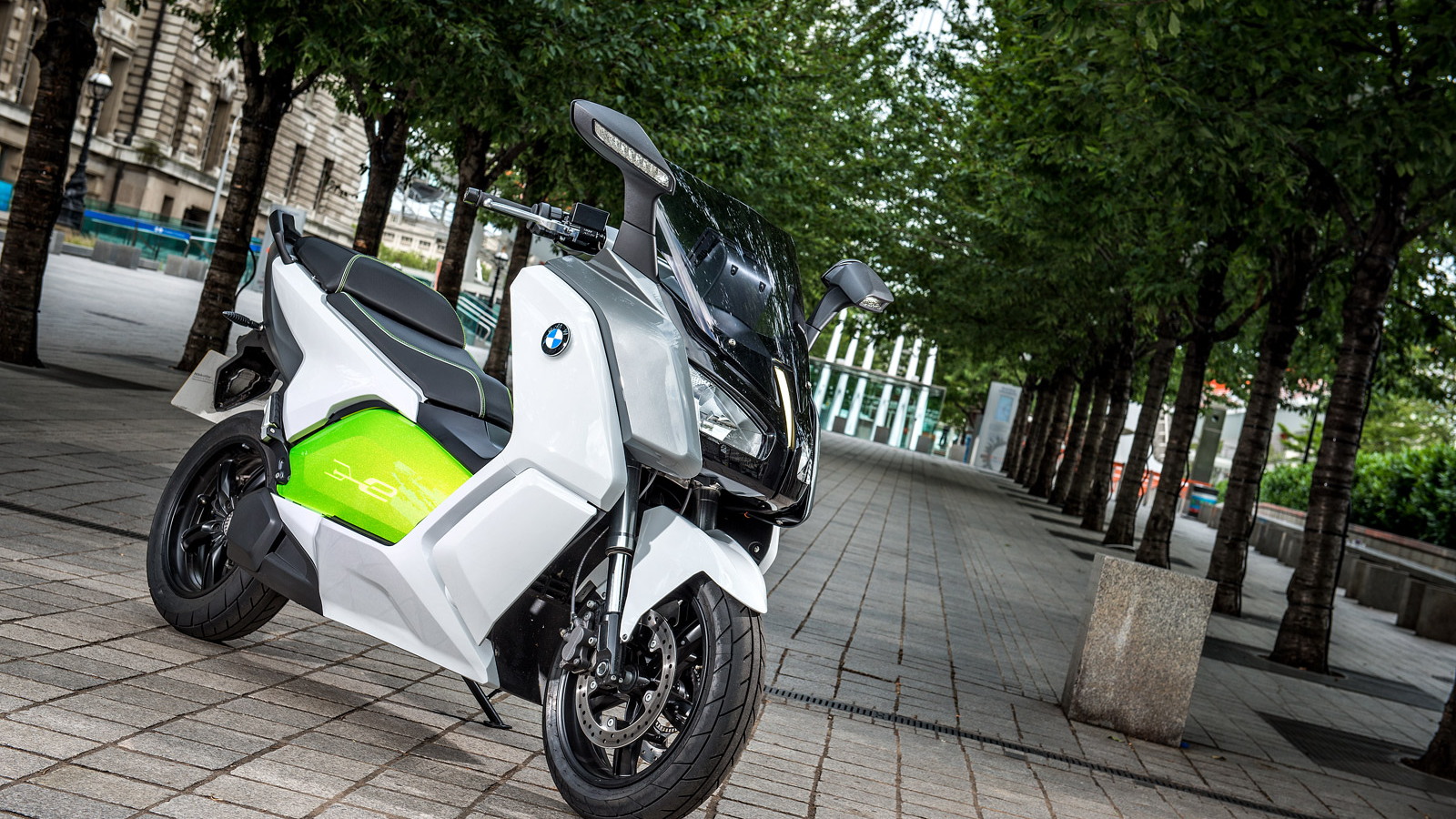 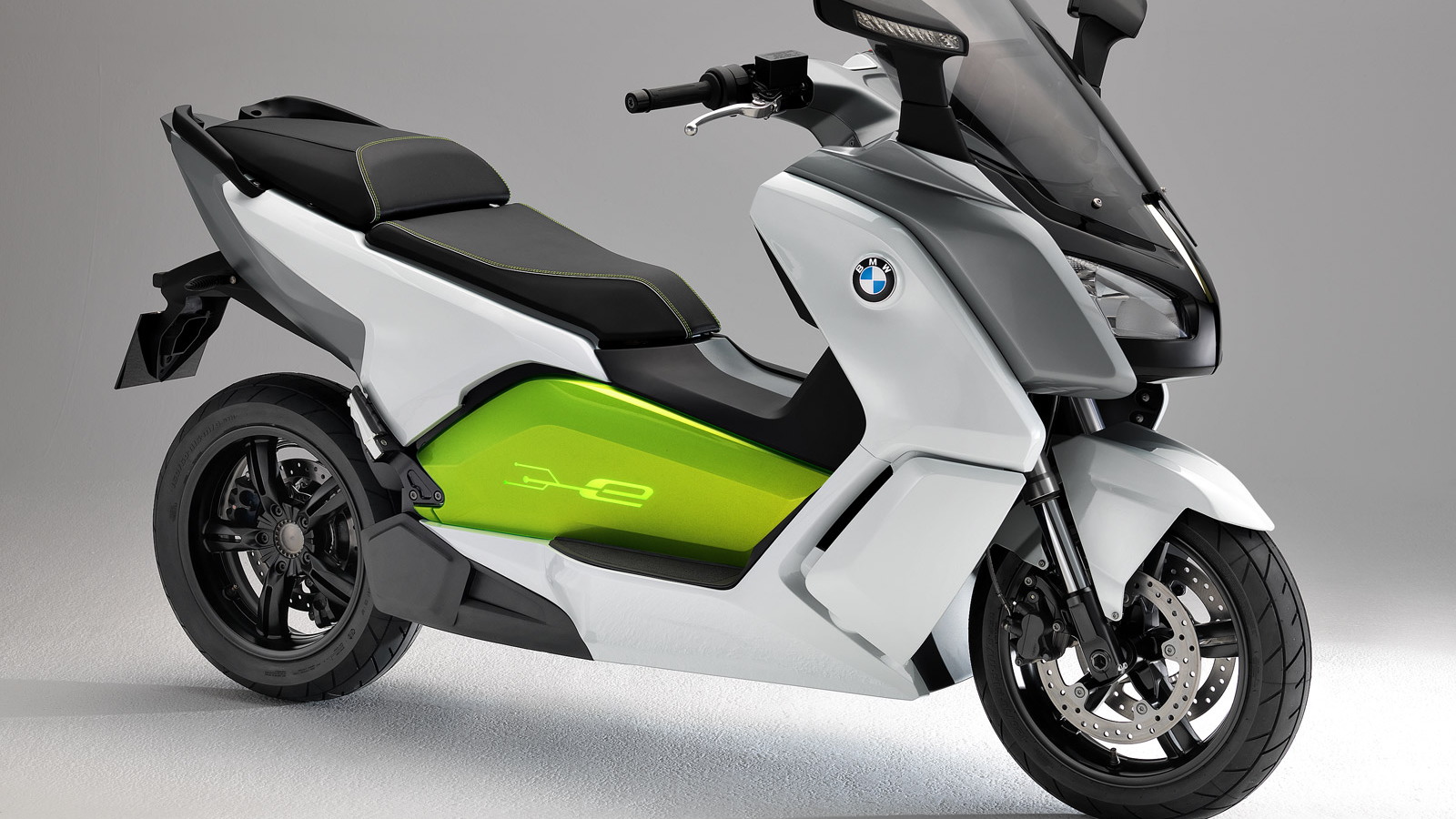 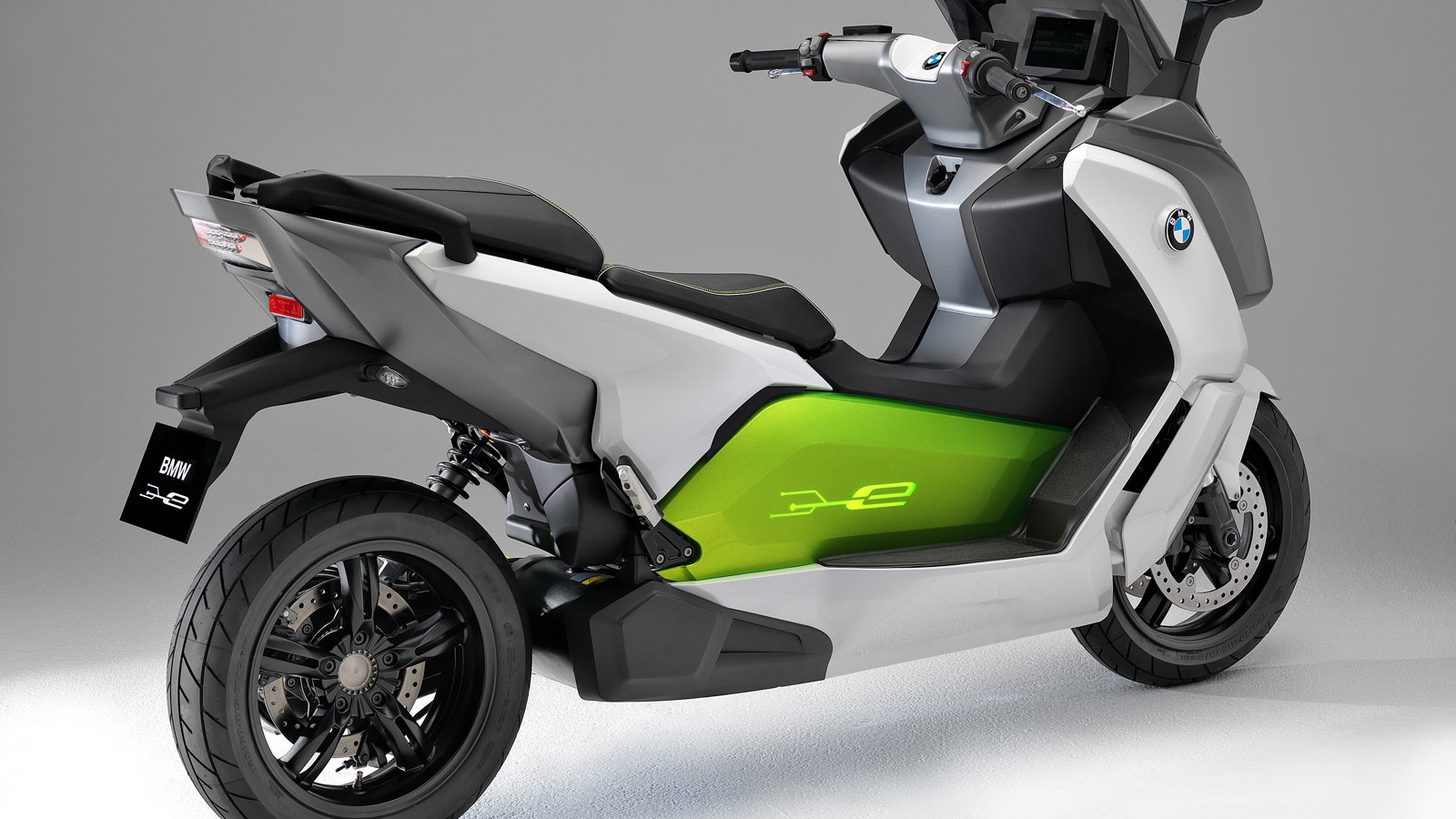 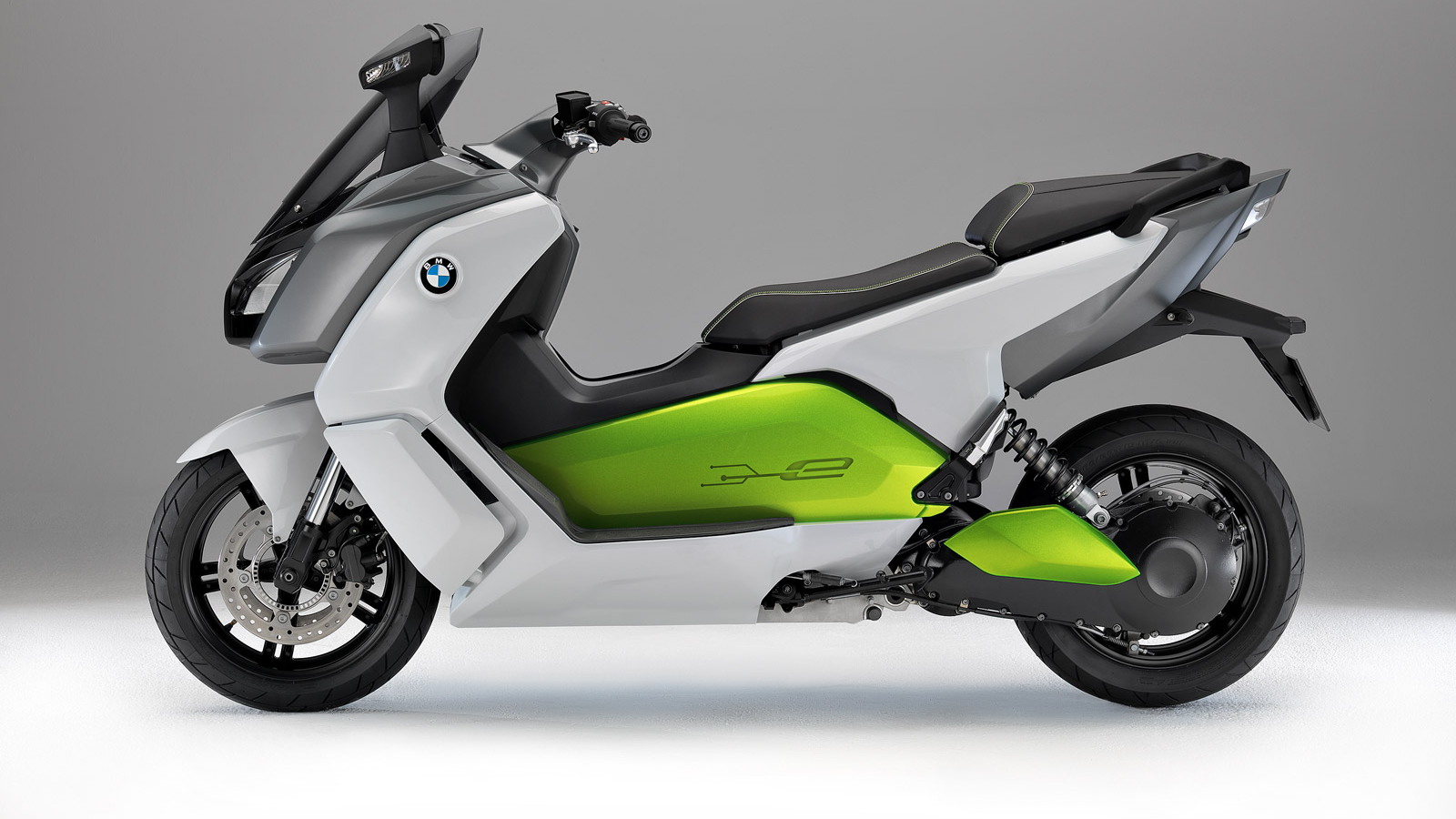 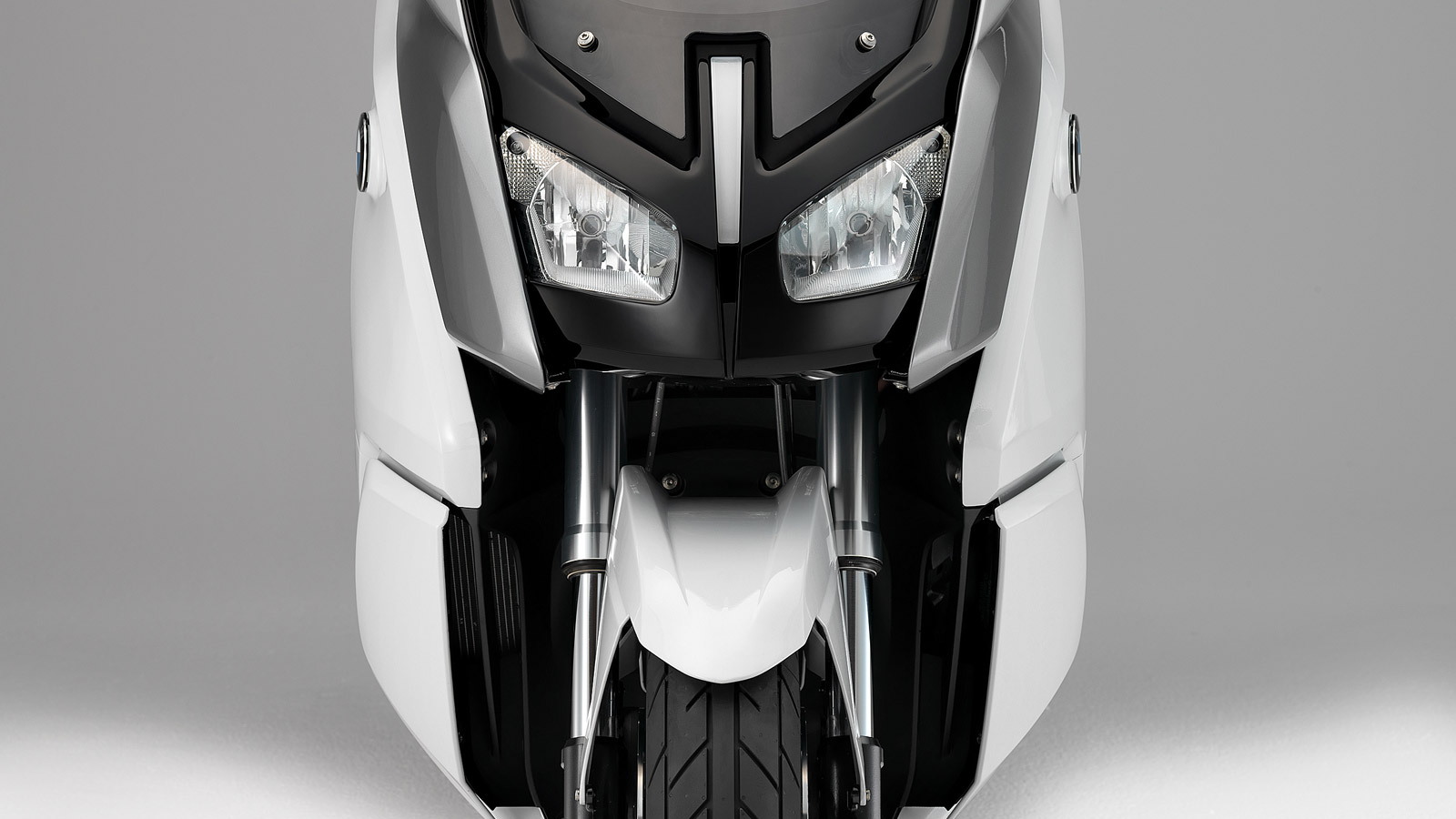 BMW has big plans for its i brand of plug-in electric cars, giving the lineup its own visual design language and its first foray into online sales.

But beyond the i3 subcompact electric city car and the i8 plug-in hybrid sports coupe, there will be other BMW i models--some of which, apparently, won't have four wheels.

The company recently unveiled the latest in a series of concept studies for a two-wheeled electric scooter that would also be sold as part of the BMW i lineup.

The latest prototype is known as the C Evolution scooter, and BMW's two-wheel division--known as BMW Motorrad--says it's a "near-production" design.

The C reference in the name indicates it's intended to be the spiritual successor to the Concept E electric scooter, shown at last fall's Frankfurt Motor Show, as well as the innovative but discontinued C1 from the early years of the last decade.

The C Evolution contains an air-cooled 8-kilowatt-hour lithium-ion battery to power an electric motor developing peak output power of 35 kilowatts (47 hp) and continuous power of 10 kW (15 hp). The range is given at up to 62 miles (100 km). 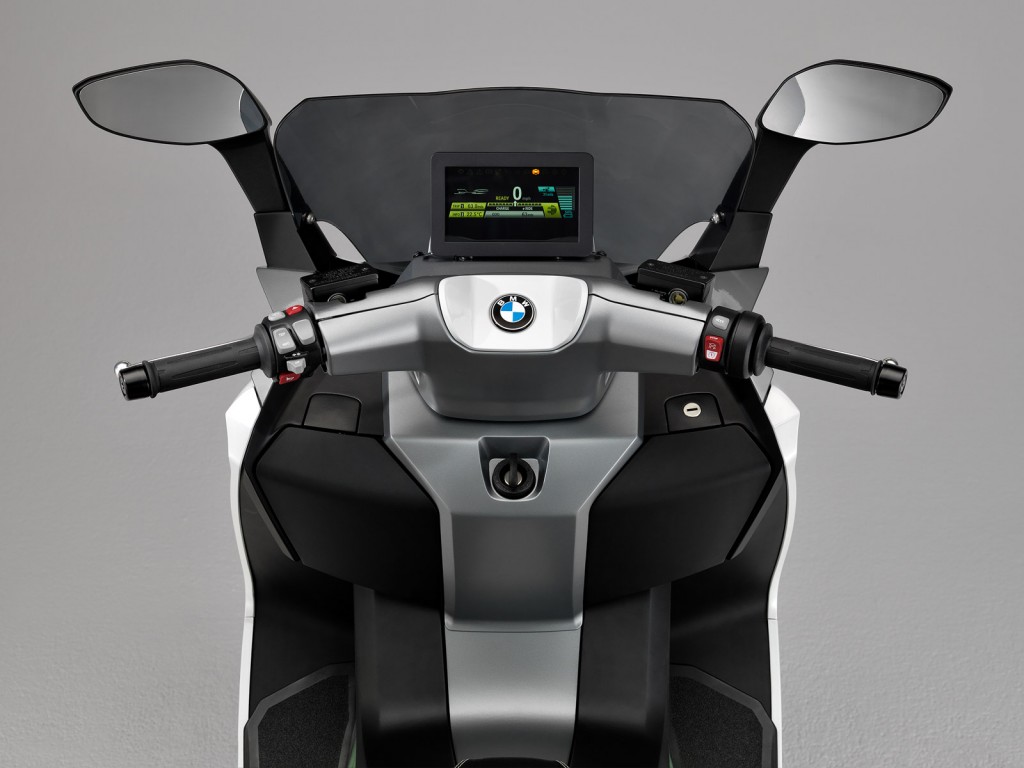 BMW says the electric scooter delivers performance equivalent to that of a conventional bike with a 600cc gasoline engine.

With peak torque available from 0 rpm, the C Evolution is said to provide effortless hill starts even with a passenger as well as the rider on board.

BMW offered no dates or prices for the smallest member of the BMW i family, but its near-production status indicates it should launch around the same time as the i3 (next fall)--perhaps even before.

Analysts note that electric two-wheelers already outnumber four-wheeled plug-in electric vehicles, and will continue to do so through 2020 and beyond.

Developing markets like China and India are viewed as particularly ripe markets for the range and capacity offered by a vehicle more pleasant and refined than a gasoline two-wheeler.