Although Audi has no production plans as yet for its A3 e-tron electric car, the automaker is still working hard to promote electric cars through its small A3 e-tron test fleet.

Last month, Audi released a video in which we met some of its e-Pilots: the lucky few Audi employees chosen to put the A3 e-tron through its paces as every cars.

Now, the luxury arm of Volkswagen has released another video, this time detailing how easy it is to get ready to make the switch from gasoline to electric.

The video begins with Audi employee Fatima (known as "T") Chan and her husband Percy as they prepare their (remarkably uncluttered) single car garage in a newly-built town house for the arrival of a home charging station.

It then follows the installation of the GE WattStation used to charge the A3 e-tron, and Chan’s first drive to show the car to her mother. 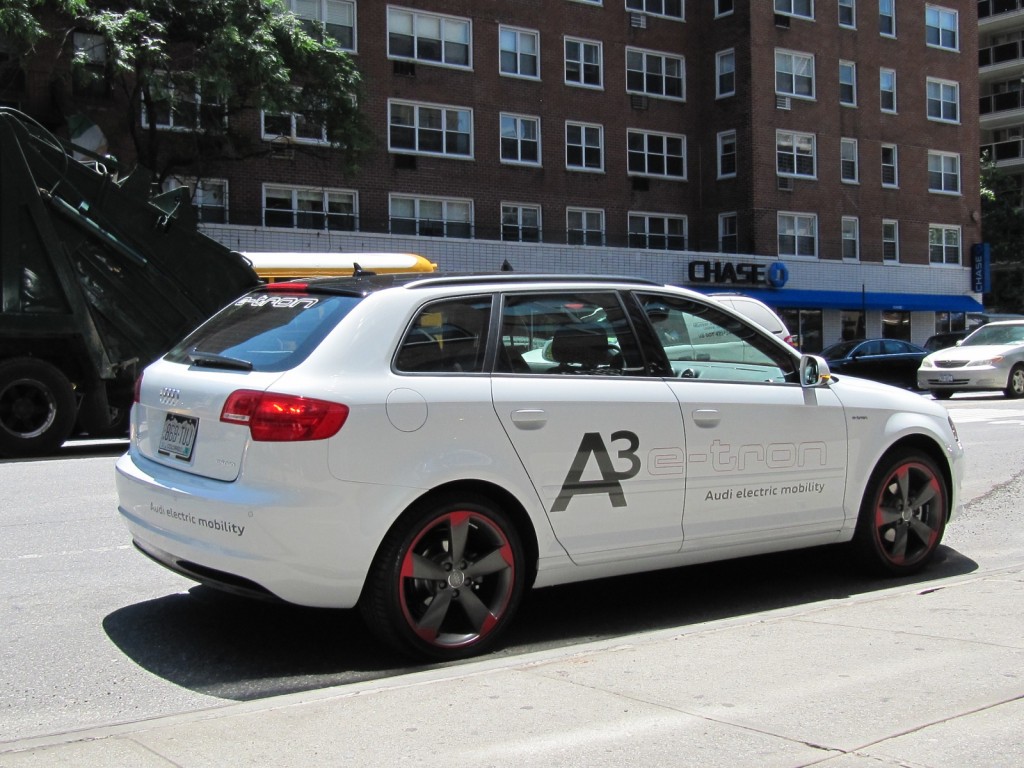 Just over 2-minutes in length, the video certainly gives a positive impression of how easy it can be to make the switch from gasoline to electric.

However, it’s worth noting that the video shows electrical work being done on a newly-built home owned by an Audi employee.

In other words, the video covers an almost perfect-case installation.

We feel it necessary to point out that for older homes and those with detached garages, installing a charging station can be a little more complex.

For apartment dwellers, or those in rented accommodation, it can be an even more lengthy process. 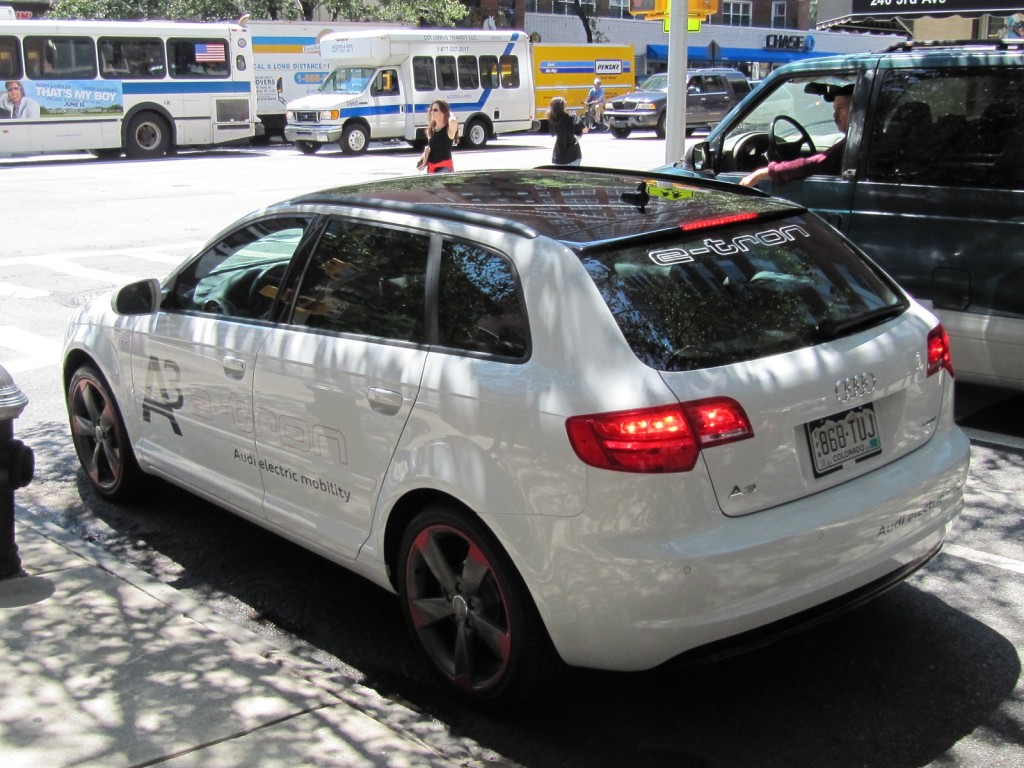 Essentially an Audi-badged version of the Volkswagen Golf Blue_e_motion -- also a test-fleet-only vehicle -- the Audi A3 e-tron currently being tested in California will never make it into production.

Powered by a 26.5 kilowatt-hour lithium-ion battery pack and 85 kilowatt electric motor, both vehicles are being used as a test platform to develop the drivetrain that will eventually be used in Volkswagen’s 2014 Golf Blue_e_motion.

Obviously, the video is designed to highlight Audi’s extremely-limited 10-car test fleet rather than electric cars in general, but nevertheless, we think this video is worth sharing to someone who is investigating electric cars for the first time.

But what do you think so? Let us know in the Comments below.