Today's electric-car drivers are used to plugging them in to recharge, but technology now exists that would allow them to cut the cord.

Wireless charging for electric cars is still in its infancy, but it has the potential to make ownership vastly more convenient.

Here's a quick explanation of how it works, courtesy of Engineering Explained.

Host Jason Fenske attended the recent Formula E race in Long Beach, California, and found a wireless-charging system in use there.

The Qualcomm Halo system was not used to charge the electric race cars themselves, but rather Formula E's BMW i8 pace car.

The wireless-charging method takes advantage of the principles of electromagnetism. 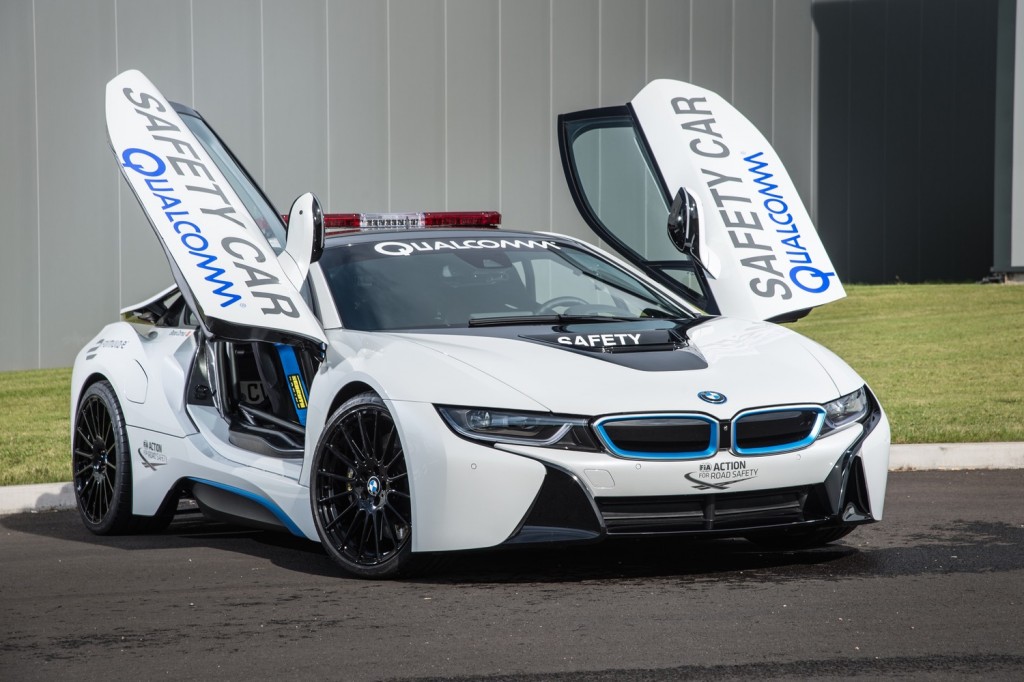 Running electricity through a coil of wire creates a magnetic field, which allows the current to be transferred between two coils without any physical connection.

In the case of wireless electric-car charging, the two components are a pad on the ground and a receiver mounted on the underside of a vehicle.

Previous systems required the charging pad and receiver to be very close together, but Qualcomm claims its Halo system can operate with a gap of up to 250 millimeters (10 inches) between car and pad.

That addresses at least one potential drawback to wireless charging.

For the technology to see widespread use, carmakers would have to commit to installing the necessary equipment on their vehicles.

Companies like Nissan and Volvo have studied wireless charging, but so far none have committed to offering it on production models. 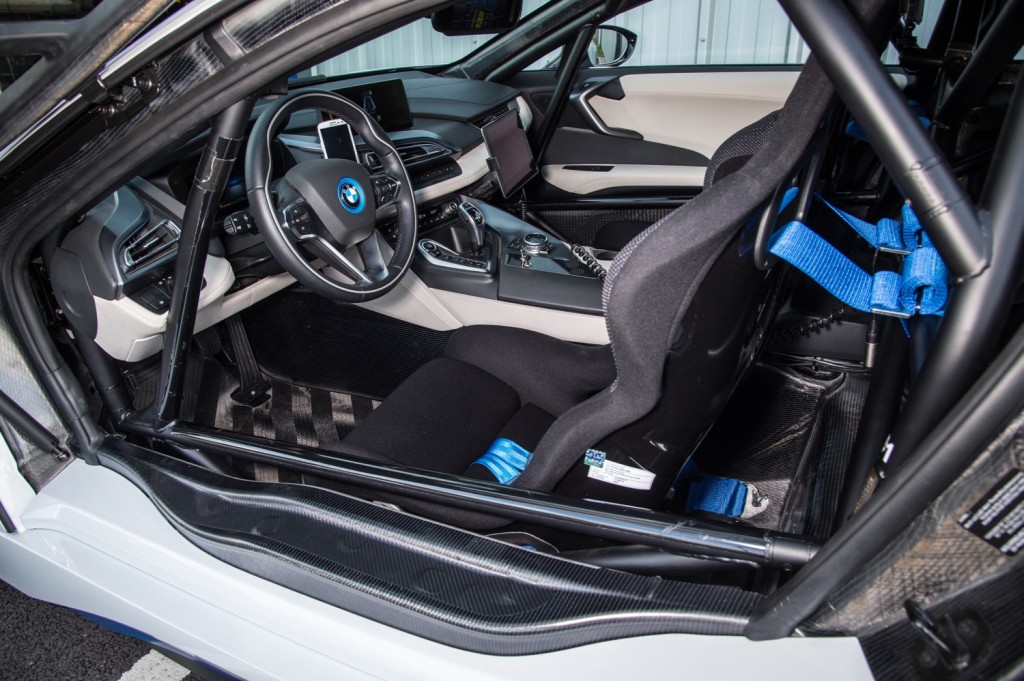 Beyond the simple convenience of never having to rewind a charge cord, there are even more ambitious visions for wireless charging.

Some would like to see wireless-charging hardware embedded in road surfaces, allowing cars to charge on the go. 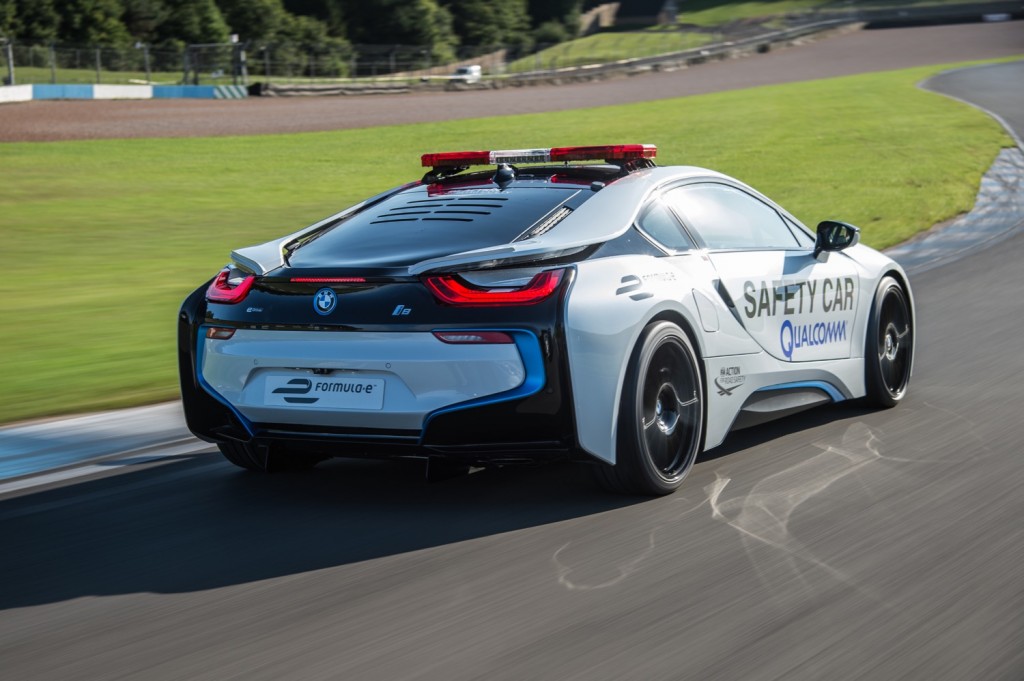 While that could be hugely convenient, the costs involved would probably be significant—and getting bridges repaired will likely always take precedence over such costs.