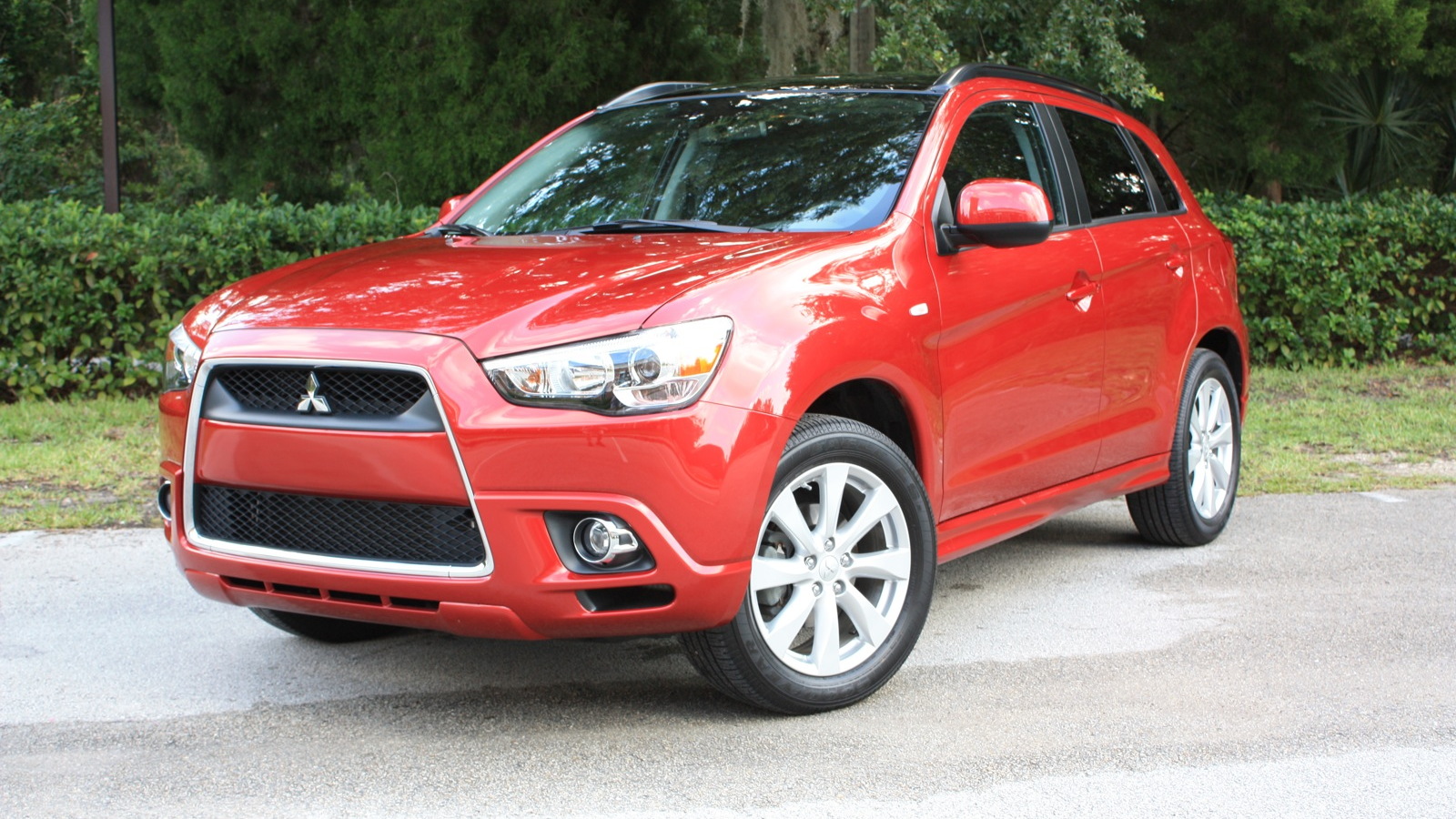 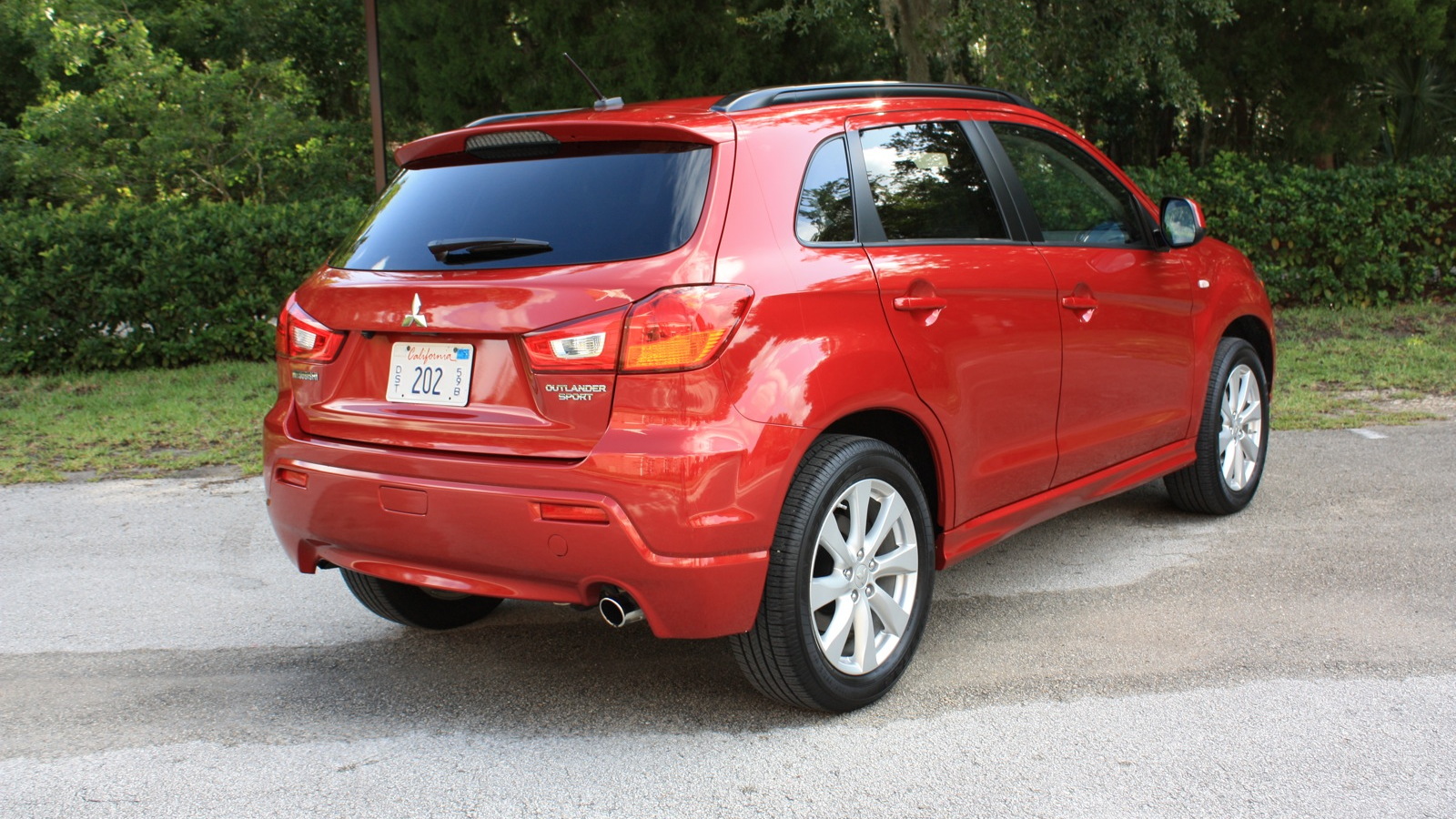 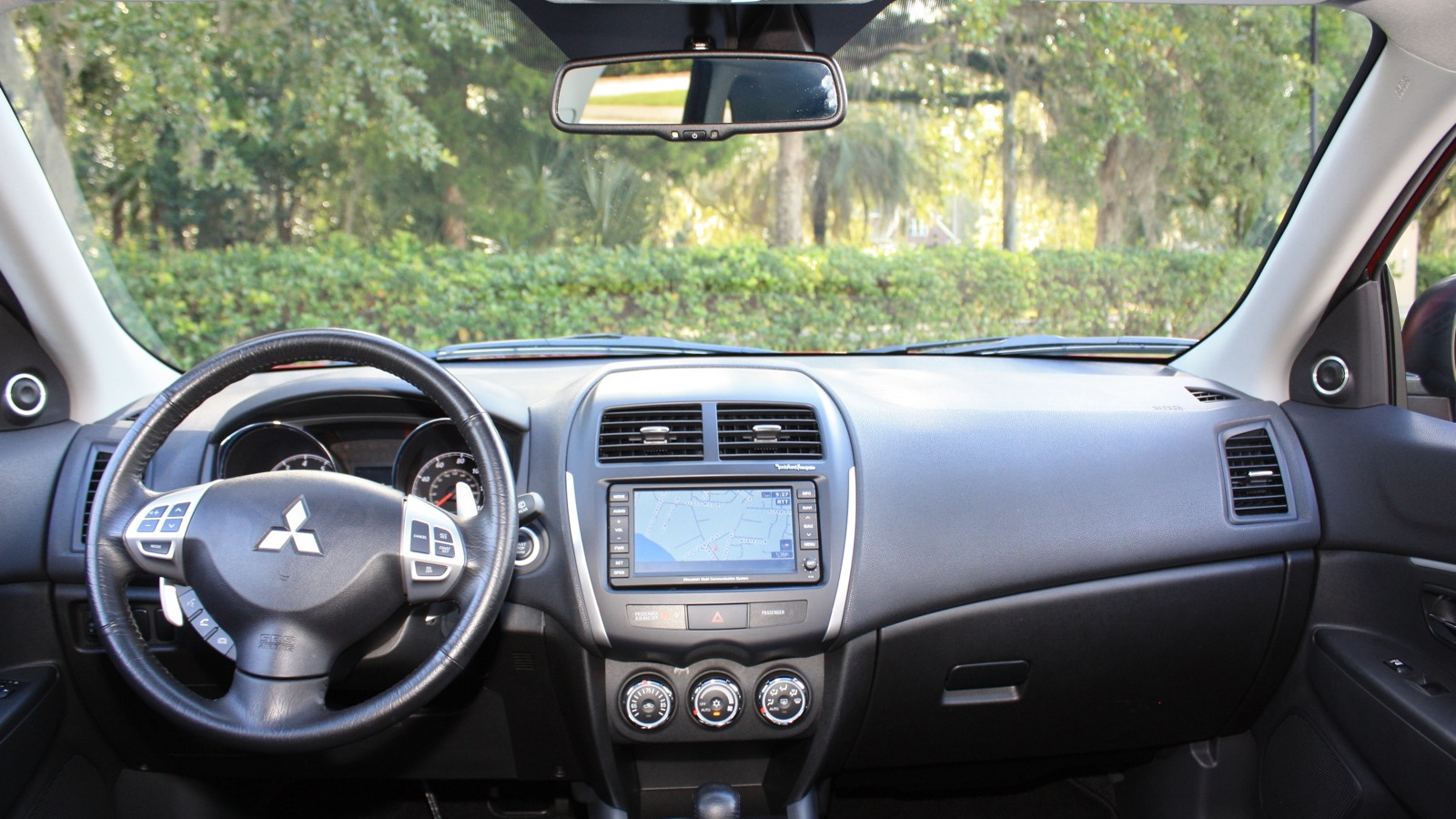 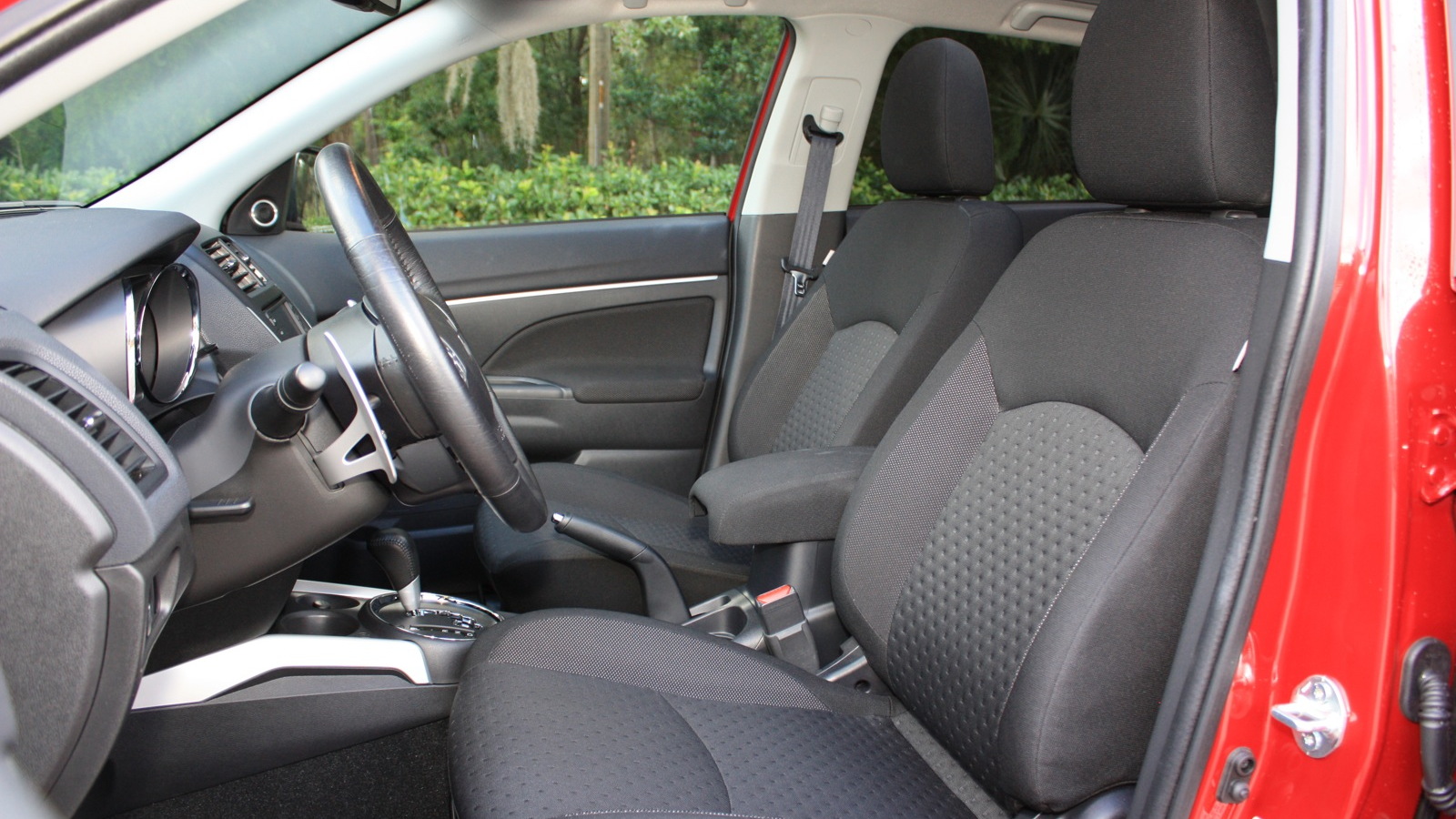 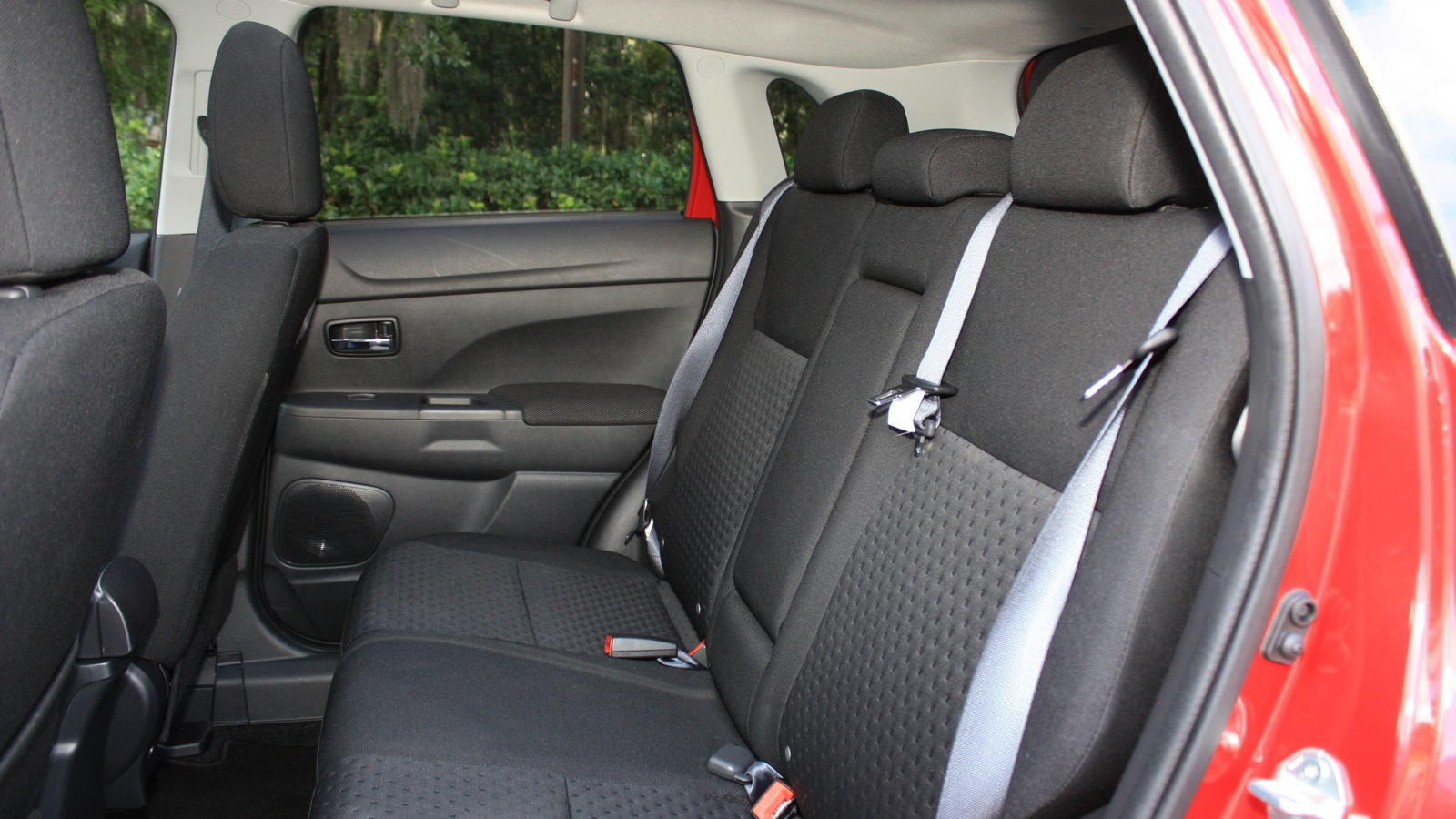 5
photos
On paper, the 2012 Mitsubishi Outlander Sport sounds like the ideal compact crossover solution for those on a limited budget.

It’s small in size, coming in at over a foot shorter than the standard Mitsubishi Outlander, which shaves some 700 pounds off the crossover’s curb weight. Power comes from the same 2.0-liter, 148-horsepower four cylinder that’s found in the Mitsubishi Lancer.

According to the EPA, front-wheel-drive Outlander Sport models will deliver 25 mpg in the city and 31 mpg on the highway, thanks in part to its continuously variable transmission (CVT).

Even well equipped with Premium and Navigation packages, the Outlander Sport struggles to break the $27,000 barrier, and that gives it such amenities as a panoramic glass roof, a rear-view camera and a premium audio system.

It even rides well enough, offering up a decent blend of comfort and handling. Sure, acceleration is lacking and Mitsubishi’s CVT isn’t on par with more refined units from Nissan, but all that can be forgiven if price is your primary consideration.

What we’re having a hard time justifying is the significant difference in fuel economy between the EPA’s suggested numbers and our own. In 345.6 miles of driving, we consumed 14.172 gallons of gas, for an average fuel economy of 24.38 miles per gallon.

Had that been in mixed driving, we’d shrug our shoulders and blame it on one too many traffic lights. Instead, that fuel economy was achieved on I95 between Miami and Jacksonville, Florida.

As runs between these cities go, there was nothing that would have adversely affected fuel economy, like rush-hour traffic or inclement weather. Even fighting a headwind, we’d have expected to achieve better fuel economy than we did.

Granted, we weren’t applying any of the hypermiling tricks we’ve learned over the years, nor did we strictly adhere to the posted 70 mph speed limit. We drove on par with others on the highway, which is to say fast enough to make time but not fast enough to get pulled over.

By any measure, a 20-percent discrepancy is significant, and paints the Outlander Sport’s value proposition in a completely different light. Sure, base models start at less than $20,000, but a more fuel-efficient base Mazda CX-5 can be had for only about $1,500 more.

Let’s hope that the teased plug-in-hybrid technology shown for the 2013 Mitsubishi Outlander trickles down to the Outlander Sport. With better fuel economy, it could be a compact crossover worth shopping.