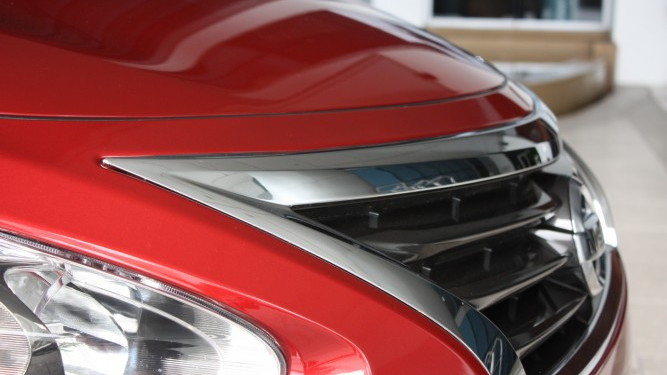 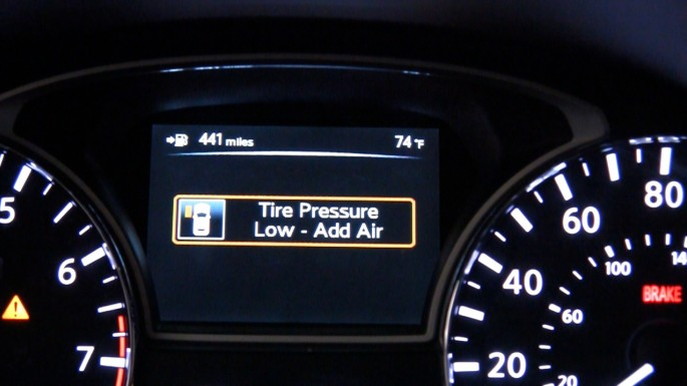 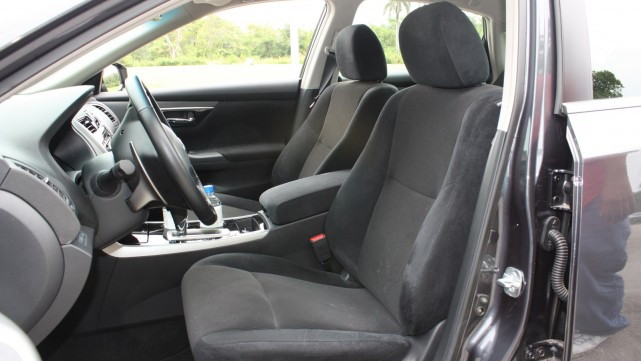 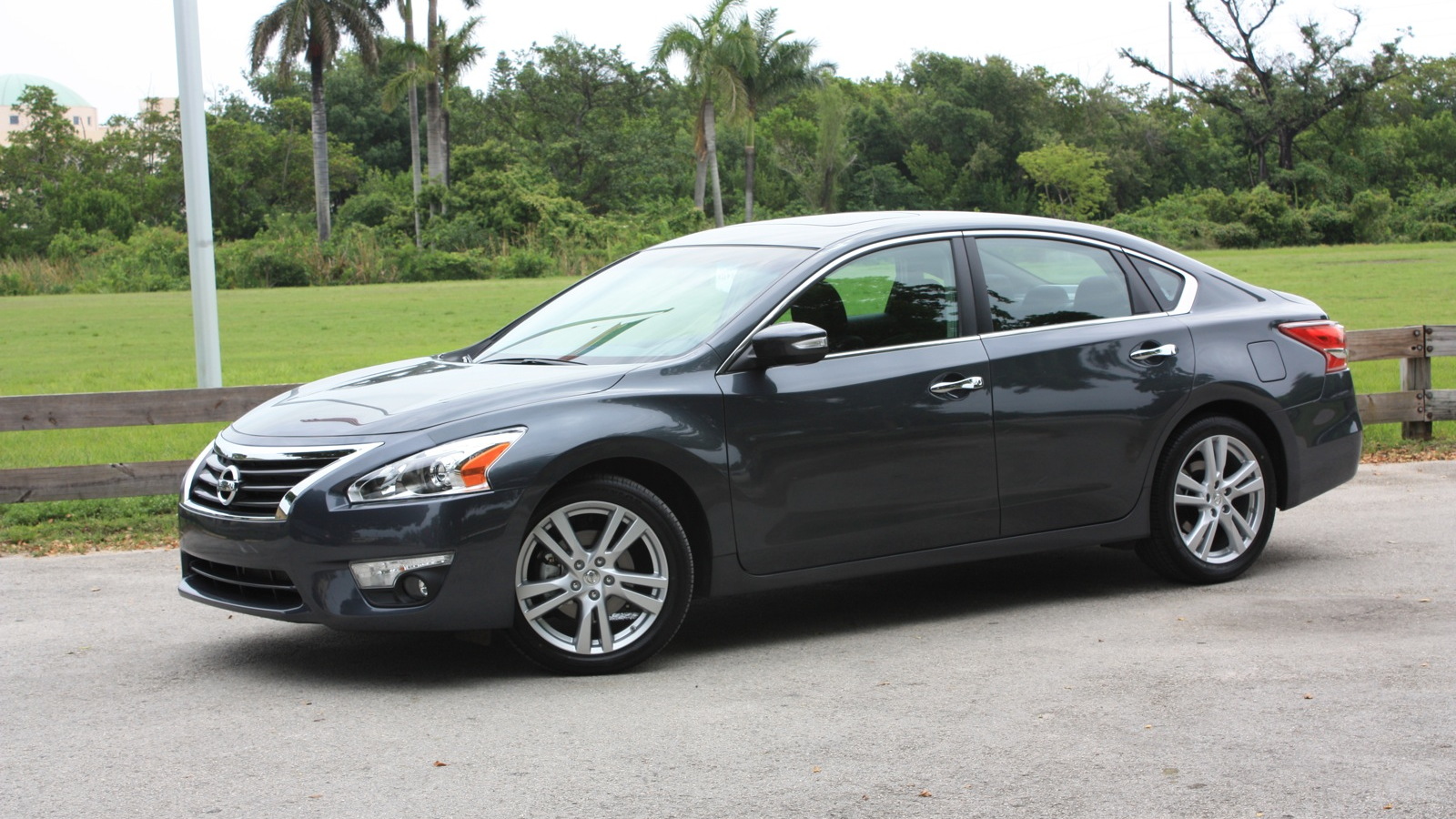 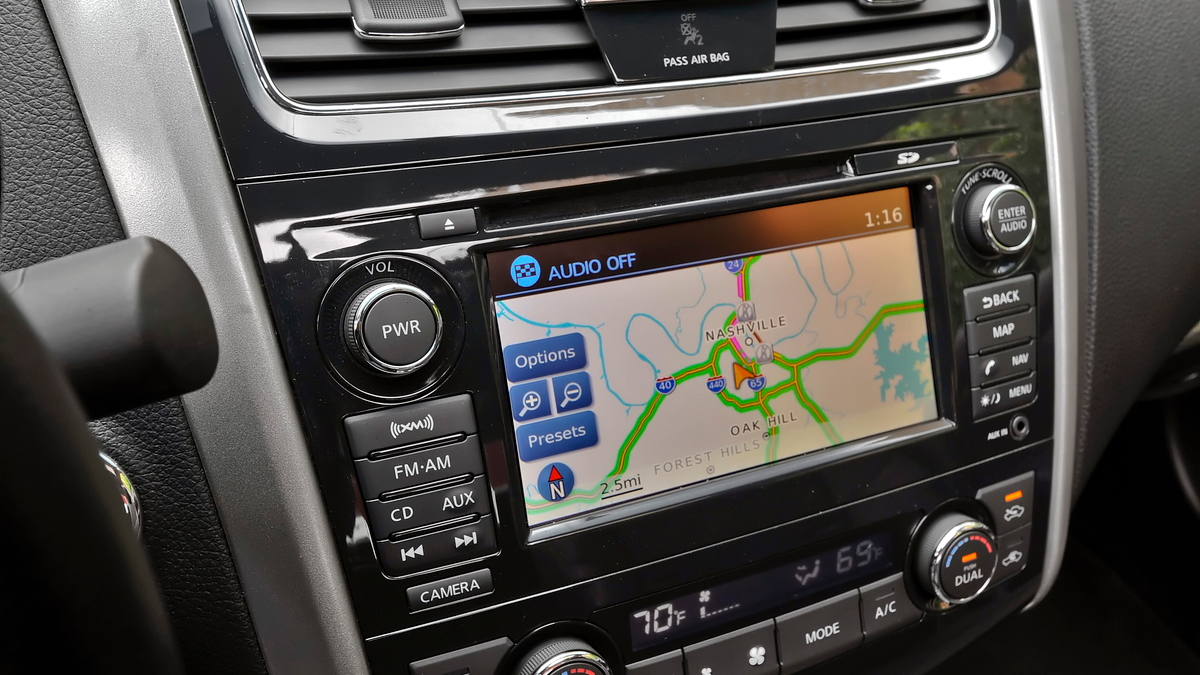 Featuring some pretty nifty fuel-saving technology, like its redesigned continuously variable transmission and Easy Fill Tire Alert System, the 2013 Nissan Altima has always promised to be a green car.

But now it’s official: according to the EPA, the 2013 Nissan Altima is the most fuel-efficient gasoline mid-size car you can buy.

At least, when specified with the 4-cylinder 2.5-liter, dual overhead cam engine instead of the larger, thirstier 3.5-liter V-6.

Now certified by the EPA, the 2013 Nissan Altima gets 27 mpg city, 38 mpg highway and 31 mpg combined, placing it just ahead of cars like the 2013 Chevy Malibu eAssist.

For that price though, you’ll get some nifty toys to keep you and your passengers happy on long trips, plus Blind Spot Warning, Lane Departure Warning and Moving Object Detection systems to help keep you safe.

Missing at the moment is a hybrid option for this fifth-generation Nissan Altima, something that is likely to remain absent until at least 2014. It’s worth noting however, that Nissan has yet to confirm if or when the hybrid variant will return.

For now then, if you want a fuel-efficient mid-size car that isn’t a hybrid, the 2013 Nissan Altima is tough to beat.