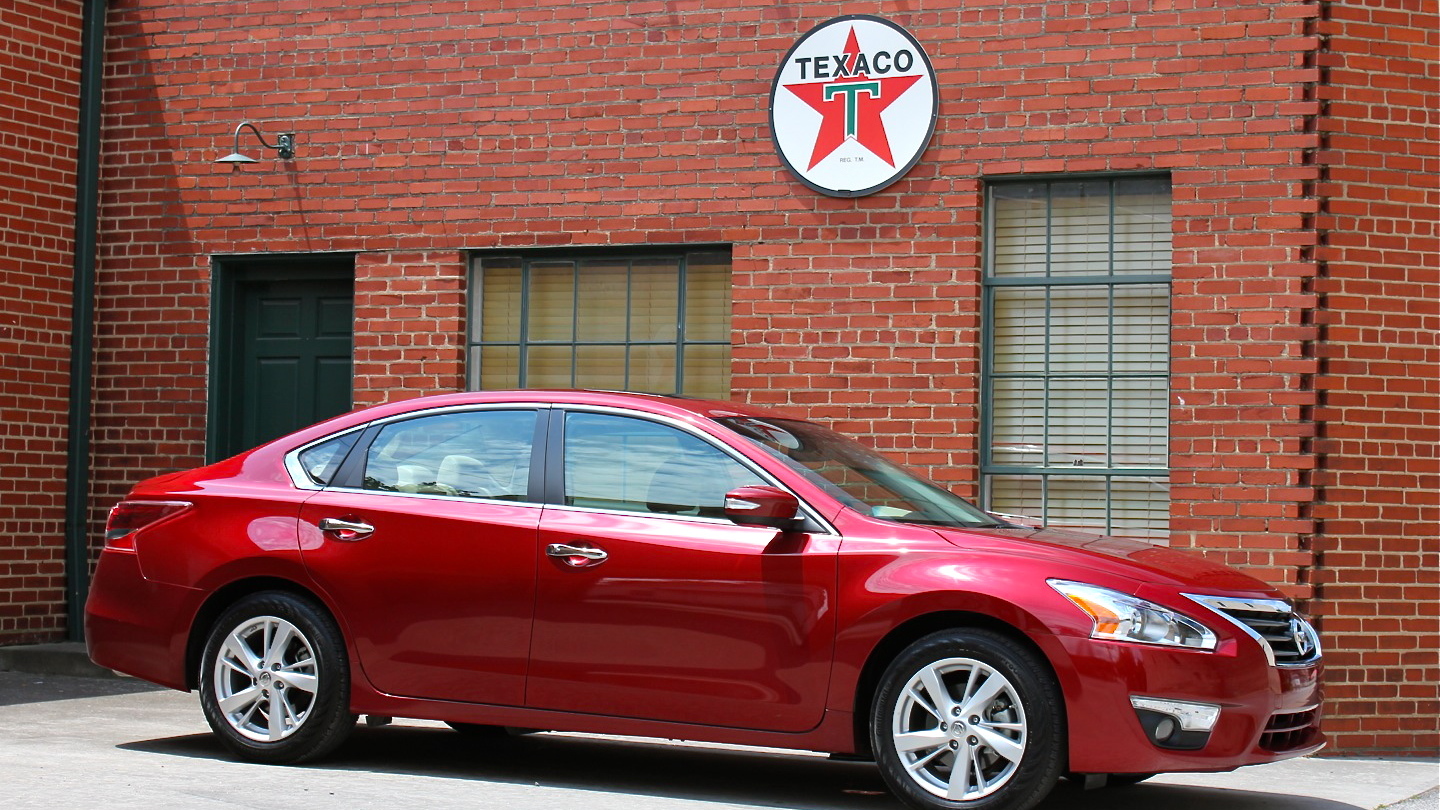 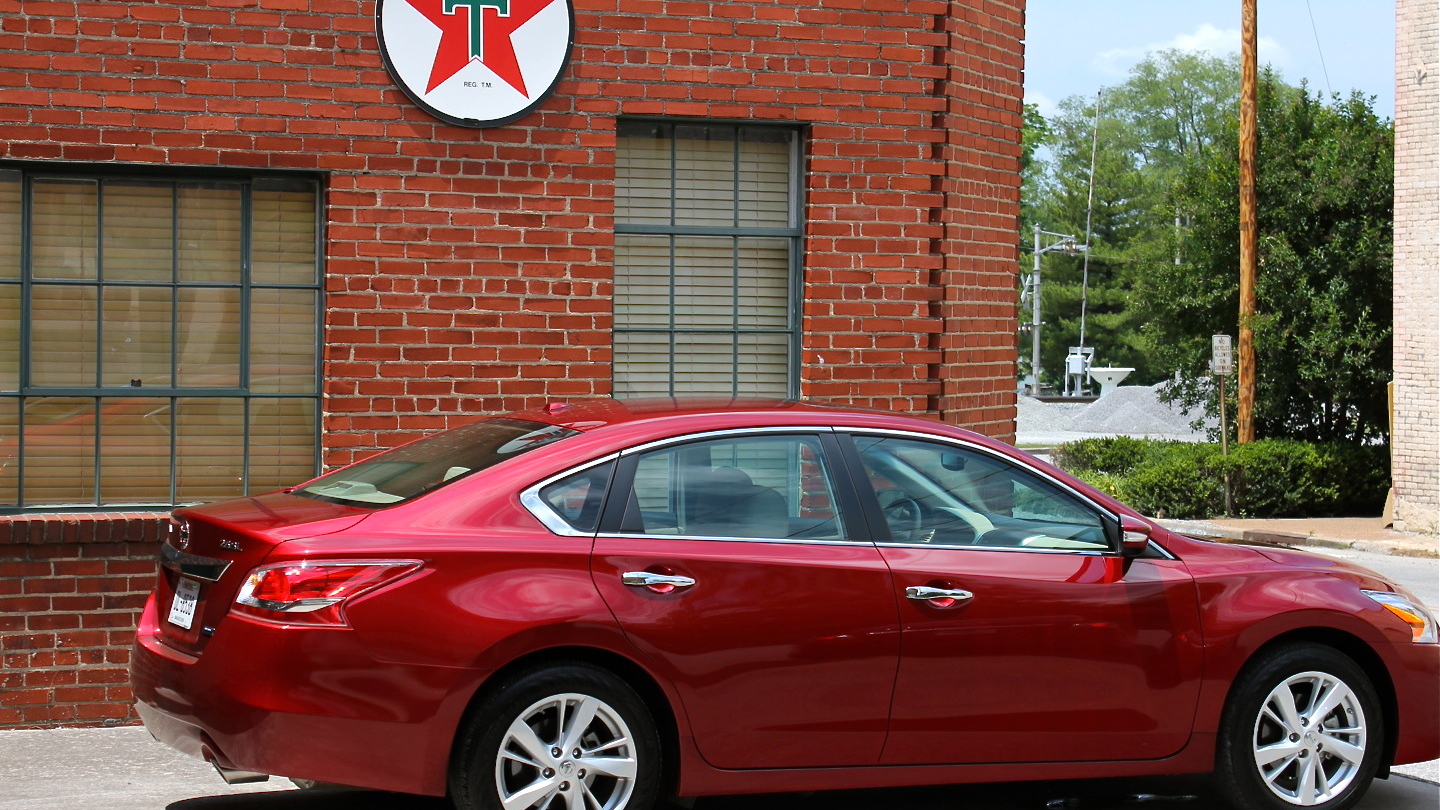 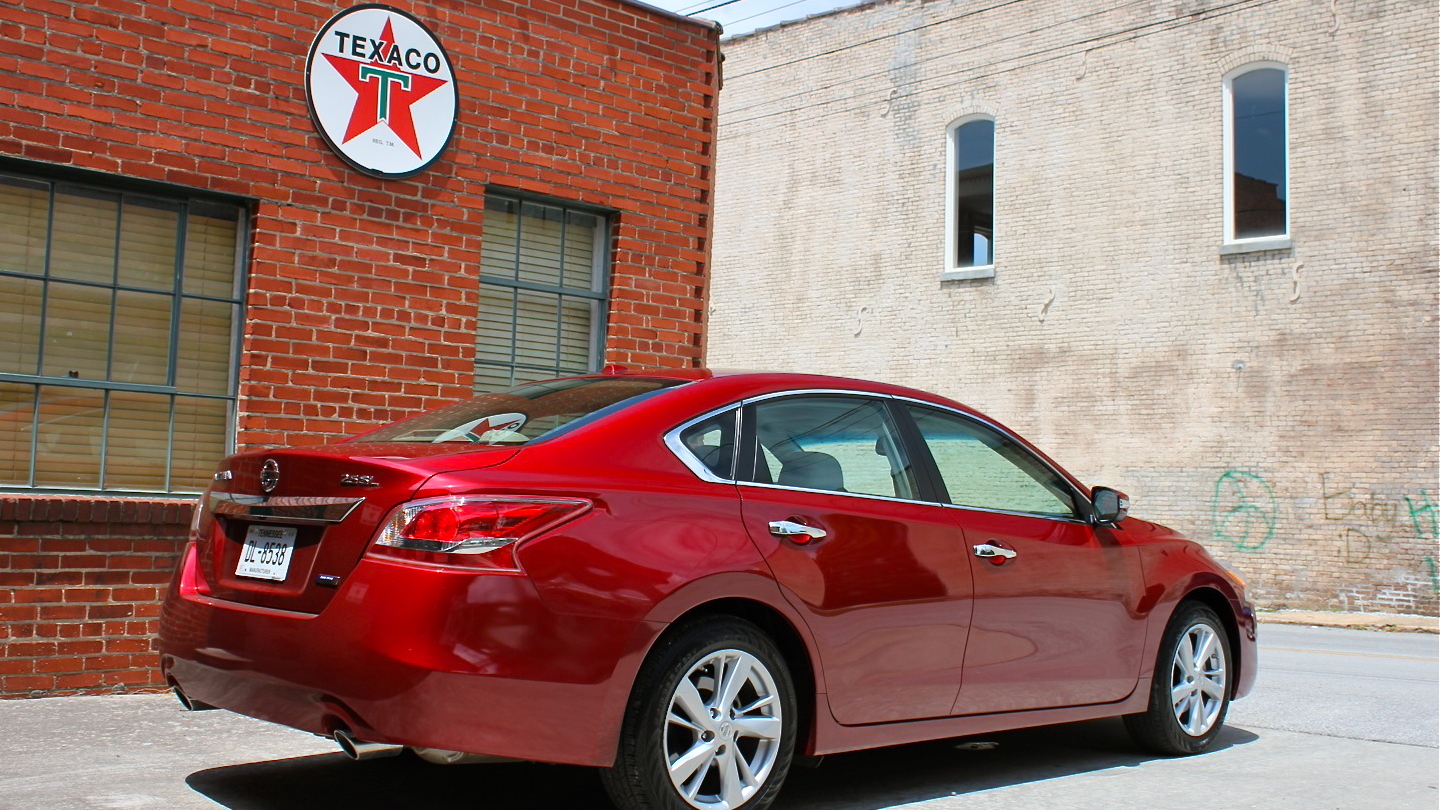 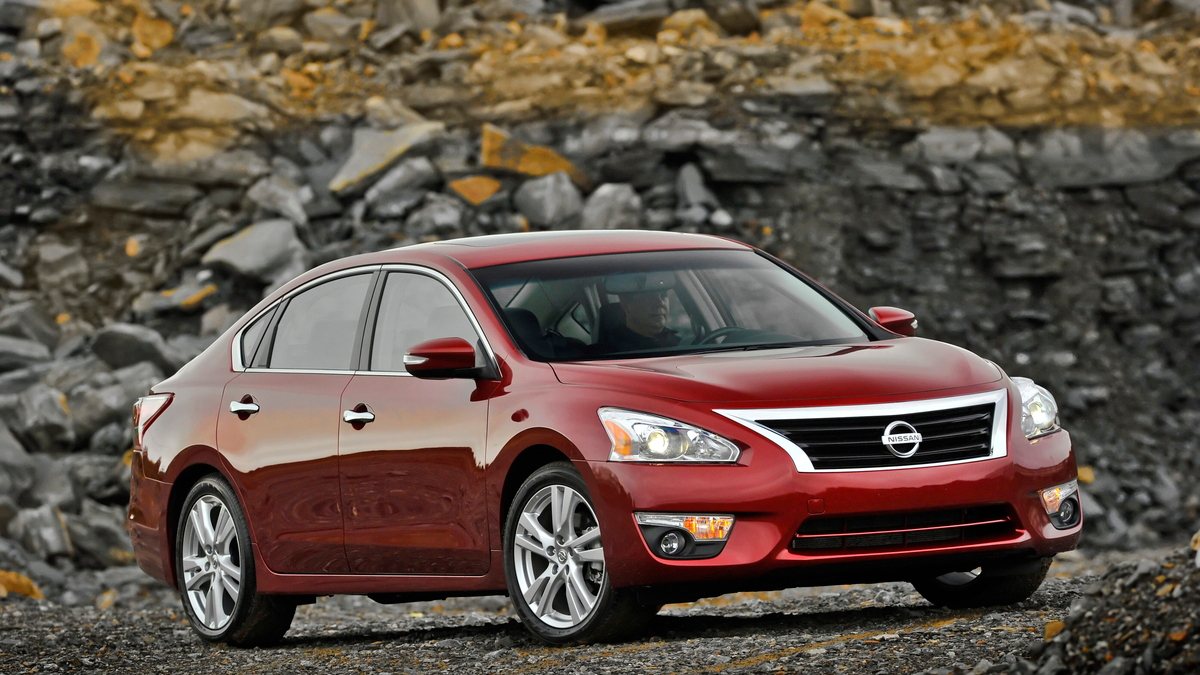 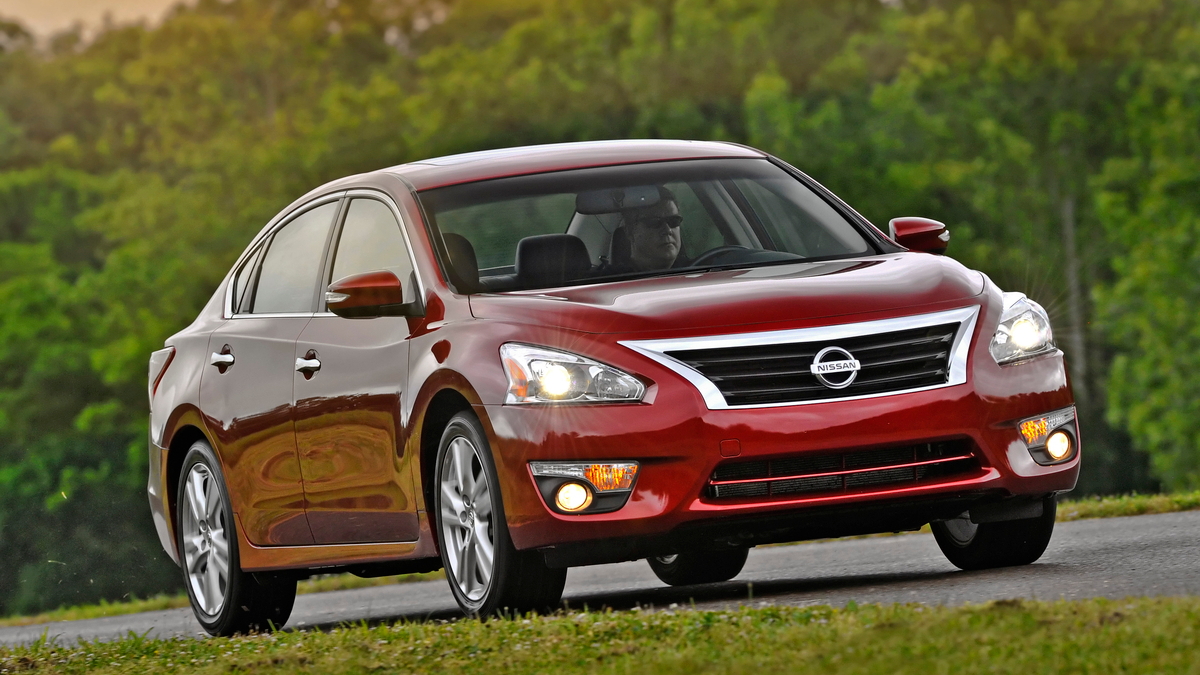 Today's the day when we can talk about the all-new 2013 Nissan Altima, the latest generation of Nissan's remarkably successful mid-size sedan.

And its anticipated combined EPA rating of 31 mpg puts it at the top of its competitive set, bettering the Toyota Camry, Honda Accord, Hyundai Sonata, Ford Fusion, Chevrolet Malibu, and others.

That list doesn't include hybrid models; the Hyundai Sonata Hybrid and the all-new 2012 Toyota Camry Hybrid do considerably better, and the 2013 Ford Fusion Hybrid (not yet rated) is expected to get as much as 47 or 48 mpg on the city cycle.

Nissan's own Altima Hybrid model was discontinued for 2012 after a four-year run.

There'll be a new hybrid Altima soon, using Nissan's own internal hybrid system that's been designed to work with its "Xtronic" continuously variable transmission (CVT) and a supercharged version of its four-cylinder engine. No word yet on timing for that model.

Second in sales this year only to the perennial champion Toyota Camry, the outgoing 2012 Altima offered a spacious interior, sleek styling, and a powerful V-6 engine that gave it a veneer of sport-sedan performance--at the expense of fuel economy in the more powerful model.

Nissan says it paid careful attention both to transmission efficiency (it offers only the CVT with a choice of two engines) and engine tuning to achieve maximum fuel efficiency.

The company says 70 percent of the pulley-and-belt transmission system is all-new, reducing friction by 40 percent.

The 182-horsepower, 2.5-liter four-cylinder model is expected to rate at 27 mpg city, 38 mpg highway, for a combined rating of 31 mpg. That represents a 15-percent boost over the outgoing model's 27 mpg.

The 31-mpg combined rating is a significant advantage over the 2013 Altima's non-hybrid mid-size sedan competitors, all rated at 27, 28, or 29 mpg combined.

(The 2013 Ford Fusion hasn't yet been rated, however, and the new Honda Accord hasn't even been launched.)

Nissan also continues to offer a V-6 model, in this case a 270-hp 3.5-liter, unlike Chevrolet, Ford, Hyundai, and Kia, which now provide only various four-cylinder engine options.

Unlike the four, the V-6's CVT is fitted with paddle shifters that let the driver choose from simulated "gears" for a more conventional drive experience.