When Nissan first launched the 2011 Leaf, it also launched a new way for would-be owners of the all-electric hatchback to reserve one.

Instead of relying on Nissan dealers to assess demand, Nissan opened up a dedicated reservation website, where those interested could pay $99 to be given a place in the Leaf reservation queue.

Now, nearly two years after Nissan launched that system, it has announced that customers who want to buy a 2012 Nissan Leaf can now do so at their local dealer, just like they would any other car.

In addition, while Nissan is keeping its Internet-based reservation system active for those who prefer the convenience of on-line ordering, it is ending the $99 reservation fee associated with the process, meaning signing up to buy a Leaf shouldn’t cost you anything until you reach the dealer.

The announcement will be good news for those who have been waiting to buy a Nissan Leaf but find the online system frustrating or difficult to use, as well as those who feel that they would rather test-drive a car before putting a deposit down. 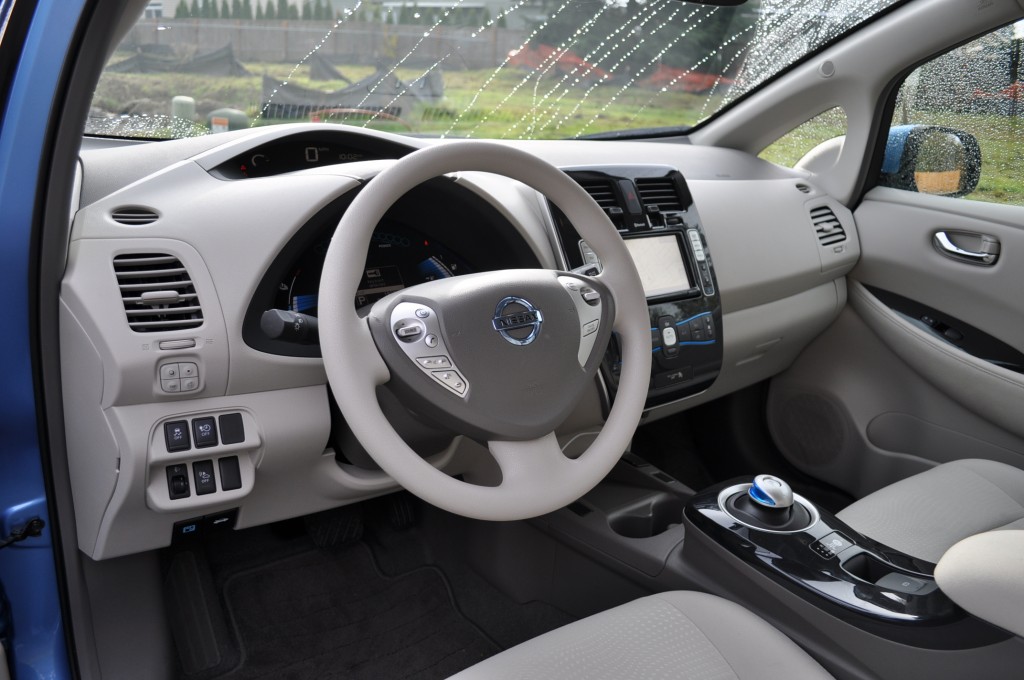 Nissan hasn’t indicated supply levels for the 2012 Leaf, but has hinted that there should now be enough supply of the car in the U.S. that most customers can walk into a Nissan dealer, test-drive a Leaf and drive one away without too much delay.

Of course, if you’re looking to buy a Leaf, make sure you check out our extensive guides to this important car before you leave, including our ultimate guide, first drive report and 2012 Nissan Leaf electric car basics articles.