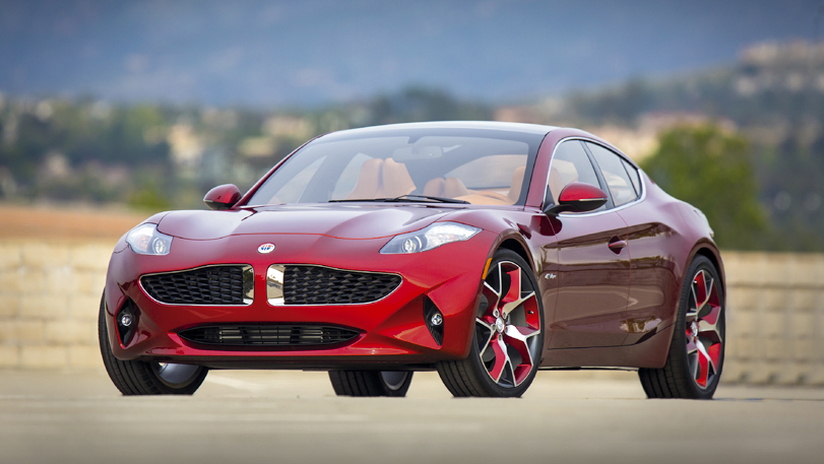 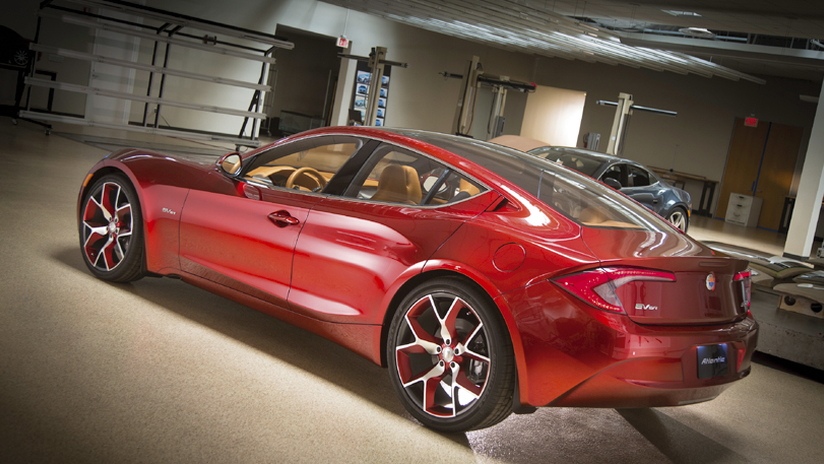 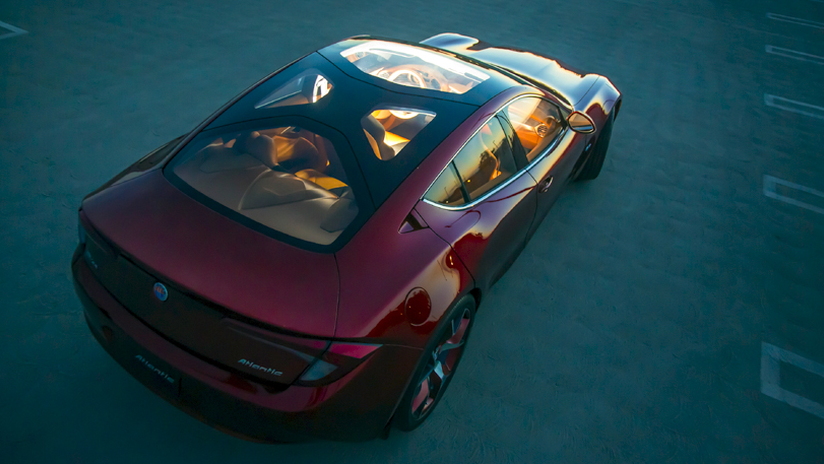 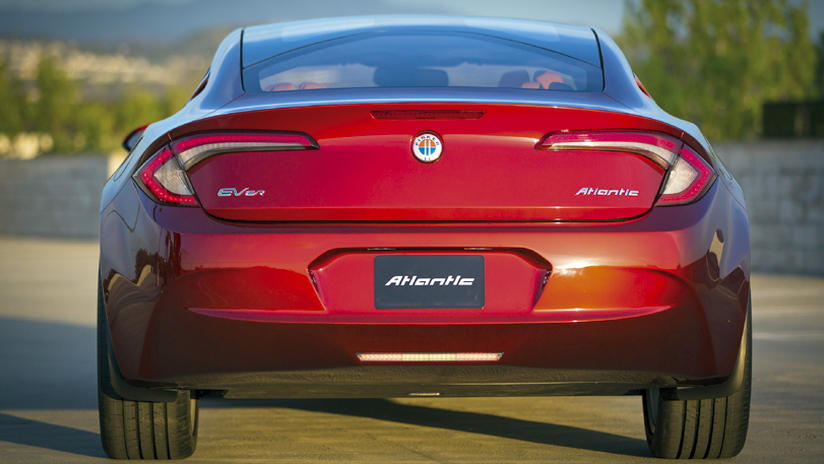 4
photos
With Fisker's Karma already on the market and in the hands of customers, all eyes have turned to Fisker's 'Project Nina', a car to slot below the Karma in Fisker's range.

And it was bound to happen: Pictures of the next Fisker range-extended electric car have leaked onto the internet, ahead of its tightly-guarded unveiling on Tuesday night.

Outwardly the Atlantic doesn't look dissimilar to the larger Karma, with the same aggressive front end and scalloped sides, but the new car comes to a more abrupt end, and looks narrower.

The rear door handles are cleverly hidden to give the illusion of a coupe, but the Atlantic is still a four-door vehicle.

The images also show a full-length glass roof, probably the most obvious styling departure from its bigger brother, whose roof is covered with photovoltaic solar cells.

That should help make the cabin a bit brighter than the claustrophobic Karma--though whether the midsize Atlantic is also rated as a subcompact by the EPA remains to be seen.

The Atlantic will be built in the U.S at Fisker's Delaware assembly plant, and rather than the Karma's GM-sourced turbocharged 2.0-liter engine, it will use a BMW 2.0-liter four, most likely also turbocharged.

Ultimately, the Fisker Atlantic range will include not only the sedan you see here, but also a crossover, a coupe, and perhaps other models as well. The model lineup was blurted out by U.S. vice president Joe Biden at an October 2009 ceremony marking Fisker taking possession of the Delaware plant.

The Atlantic has been projected to cost roughly half of the Karma's $106,000 price, though the Fisker's first car went through several price increases between its announcement and launch.

If Fisker Automotive can resolve its financial situation, best guesses are that the Nina could go into production late in 2013 as a 2014 model--but most analysts think that may be a stretch.

Following the Atlantic's official reveal on Tuesday night, the car will make its debut on the Fisker stand at the 2012 New York Auto Show on Wednesday.