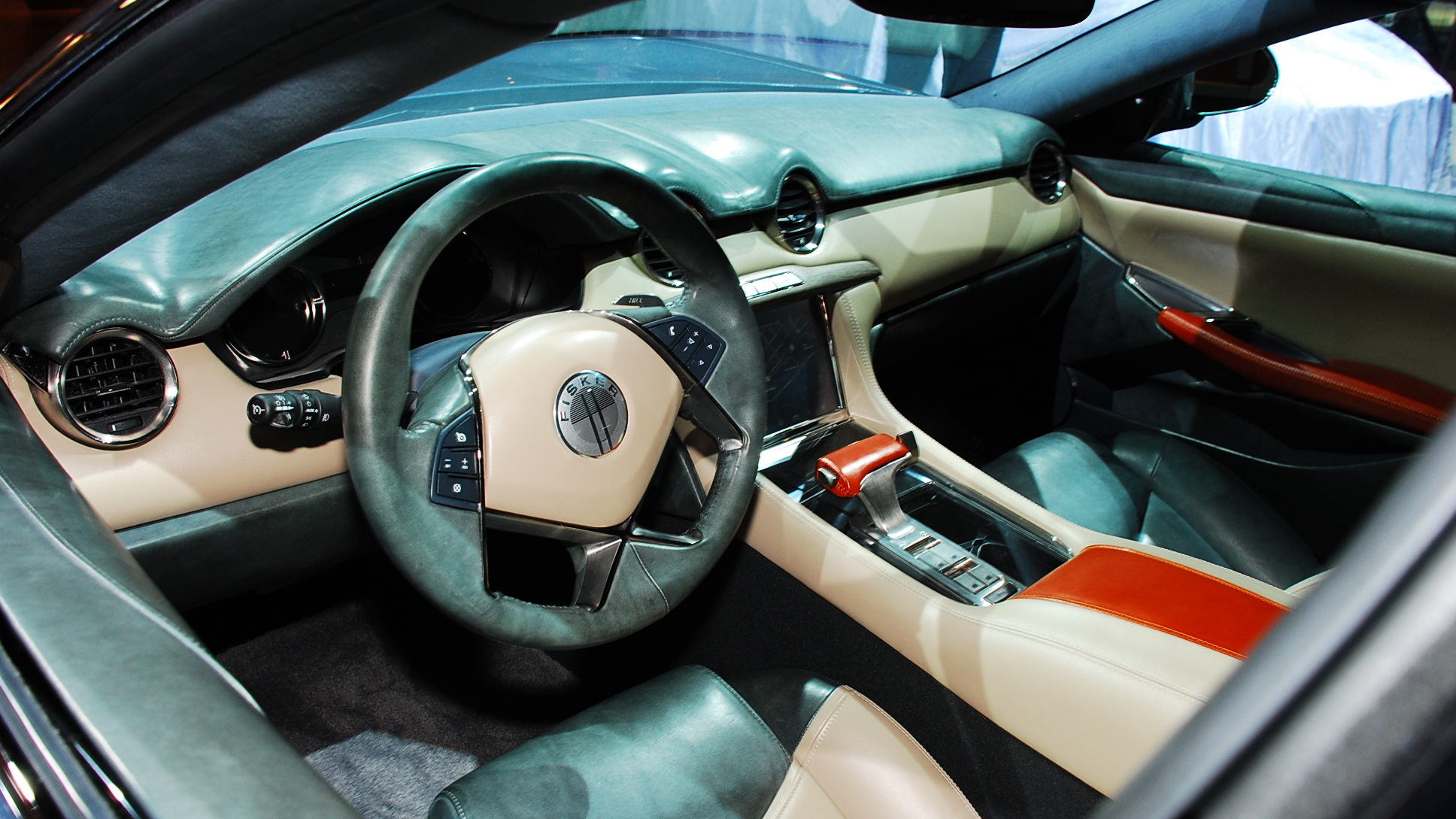 At 10 am tomorrow morning, Vice President Joe Biden is expected to announce that Fisker Automotive will buy the closed General Motors factory in Wilmington, Delaware, his home state.

According to reports, company founder Henrik Fisker will join Delaware Governor Jack Markell and other dignitaries in announcing that Fisker will use the plant to build its midsize "Project Nina" plug-in hybrid sedan scheduled for launch in 2012.

Governor Markell had asked  Motors Liquidation Corp., which is disposing of assets from the bankrupt former GM, to keep the plant's production equipment intact so it would be easier to market to other automakers.

Fisker is one of two high-profile startup car companies building electric-drive cars, Tesla being the other.

Its 2010 Fisker Karma luxury sports sedan was unveiled to the world at the 2008 Detroit Auto show; customer deliveries start next May. It will compete with the Tesla Model S all-electric sports sedan announced for 2012.

Fisker plans to use the bulk of those funds to develop Project Nina and equip the factory to build it, beginning in 2012. (The rest will be used to finish engineering integration work before production of the $87,900 Karma starts early next year.)

Project Nina is projected to sell for roughly $48,000. Like the Karma, it will qualify for a $7,500 Federal tax credit for electric-drive vehicles that use large battery packs to provide power.

Fisker has discussed annual production of as many as 100,000 vehicles a year with Project Nina included. Karma production, outsourced to Valmet in Finland, is projected at 15,000 to 20,000 annually.

Much of Fisker's engineering and design work will be done at its facility in Pontiac, Michigan, although its headquarters are in Irvine, California.

The White House said yesterday that the Vice President would make an announcement at the plant tomorrow.

As we've noted before, no journalist has yet driven the 2010 Fisker Karma--a car whose early production is to start within weeks. In fact, the company showed the Karma running under its own power for the first time just two months ago.