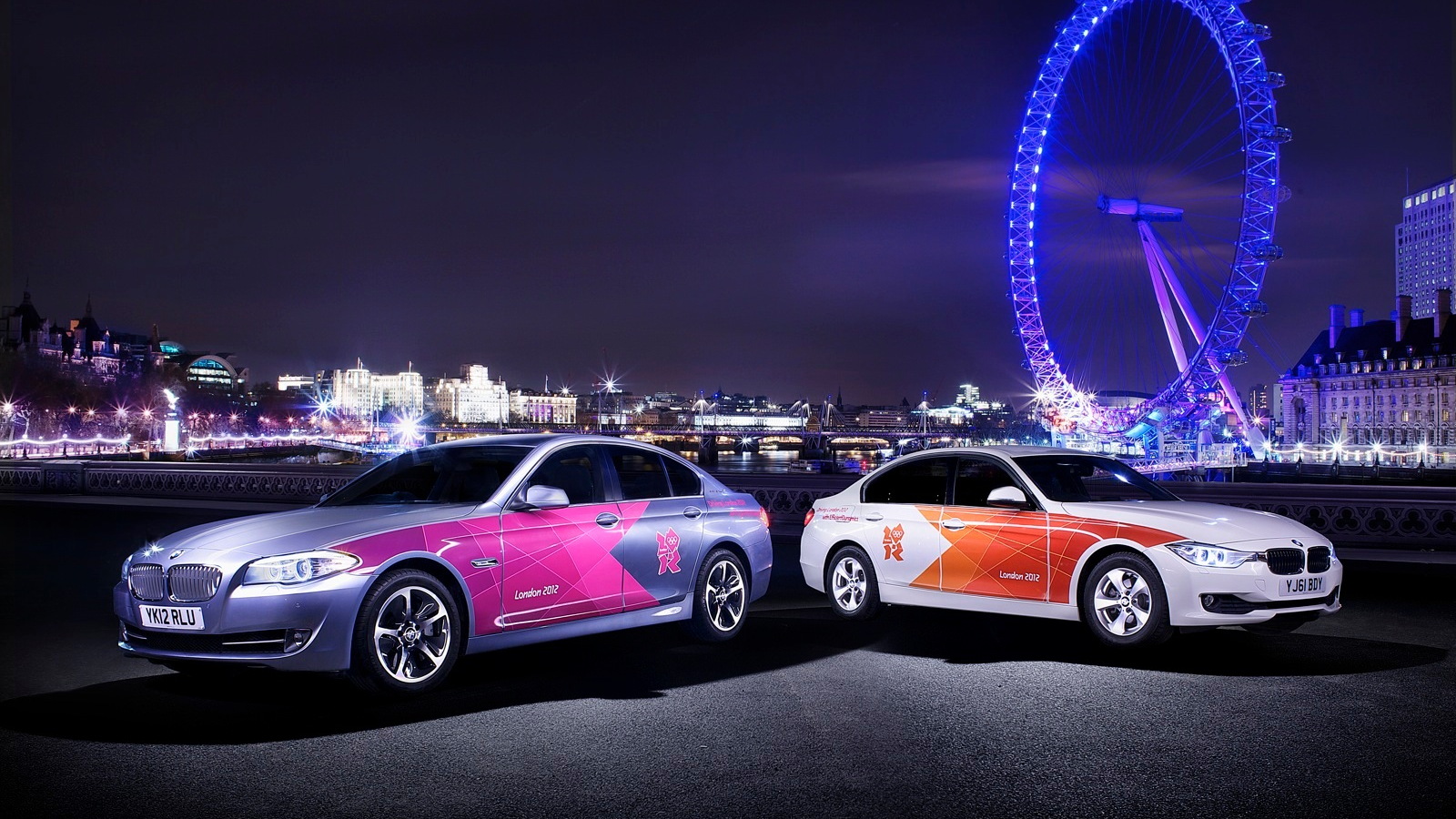 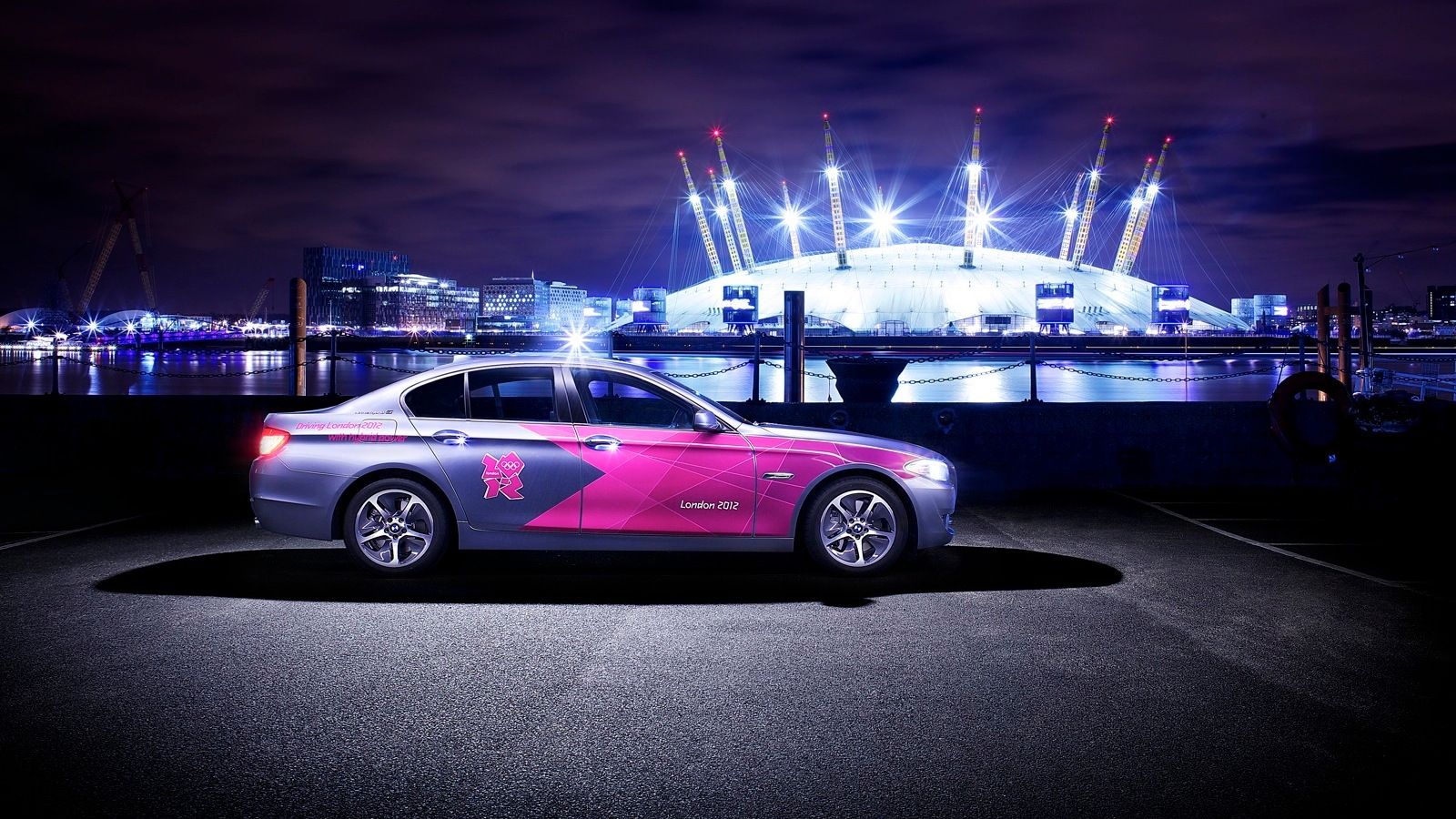 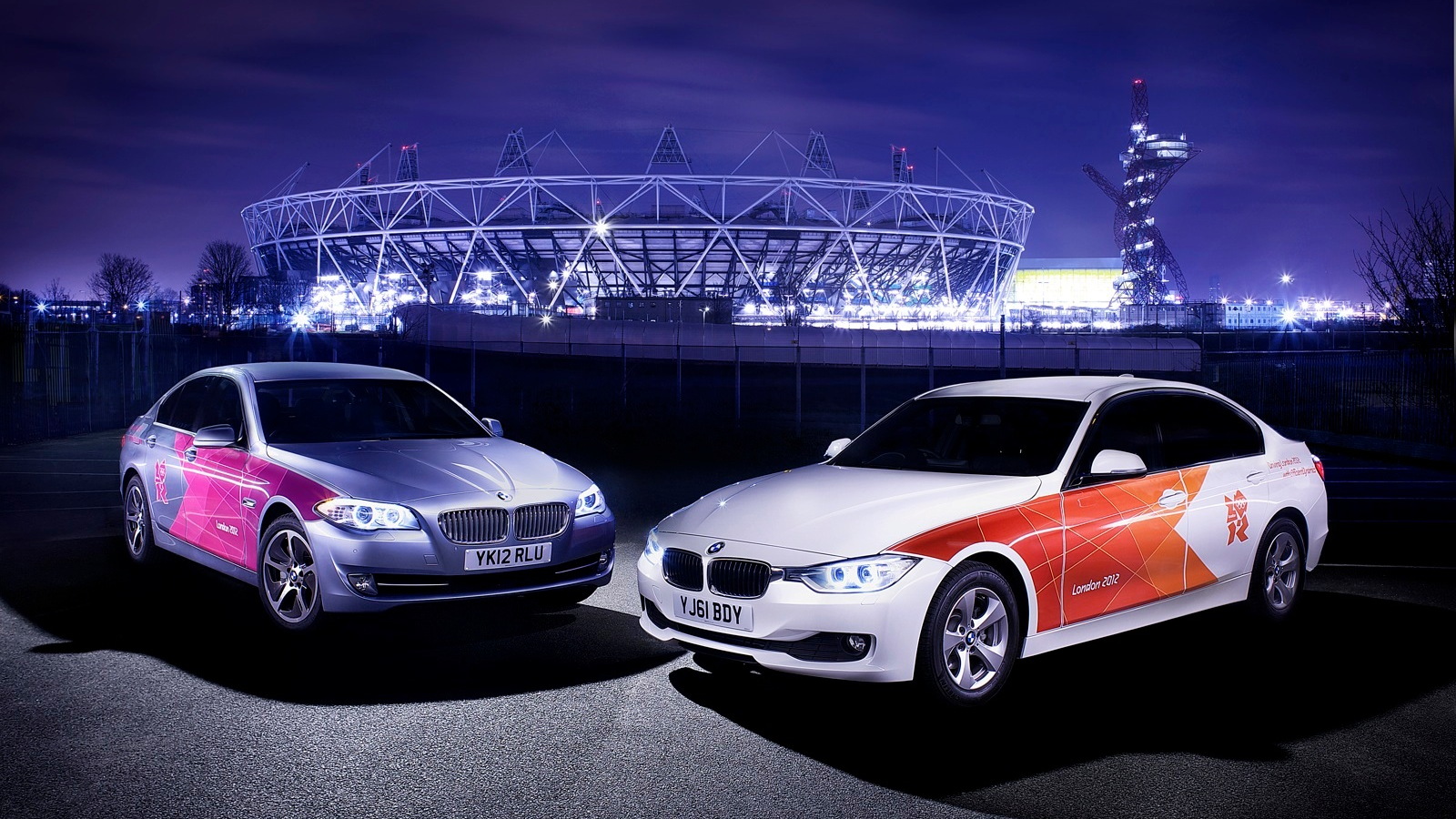 3
photos
London is making big claims that its Olympic games held this summer will be the greenest yet.

To that end, it was announced last year that BMW would be supplying 4,000 of its low-emissions cars to the event, including 200 electric cars.

The company has revealed that the first cars in its huge fleet have now been delivered to London.

BMW is having to meet strict targets for its vehicles, including a fleet-wide rating of less than 120 grams per kilometer, a fleet average of around 45.5 MPG. As a result, BMW's range will include several of the EfficientDynamics diesel models sold in Europe, as well as efficient gasoline cars - most likely MINIs - motorcycles, bicycles and of course, electric vehicles.

Most in-keeping with the London games' low-emissions ethos are the 200 electric cars BMW will be supplying. Though the 2014 BMW i3 won't be making an appearance, the company will supply 160 BMW ActiveE coupes and 40 MINI E electric hatchbacks.

BMW's 2012 vehicles will be supplied in an eye-catching color scheme, identifying them as the official Olympic vehicles during the games.

The opening ceremony for the London 2012 Olympic Games is on Friday, July 27.