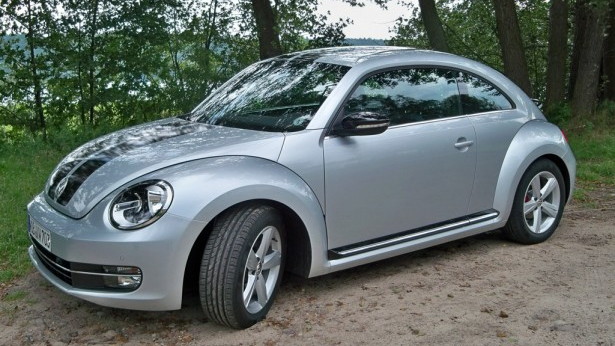 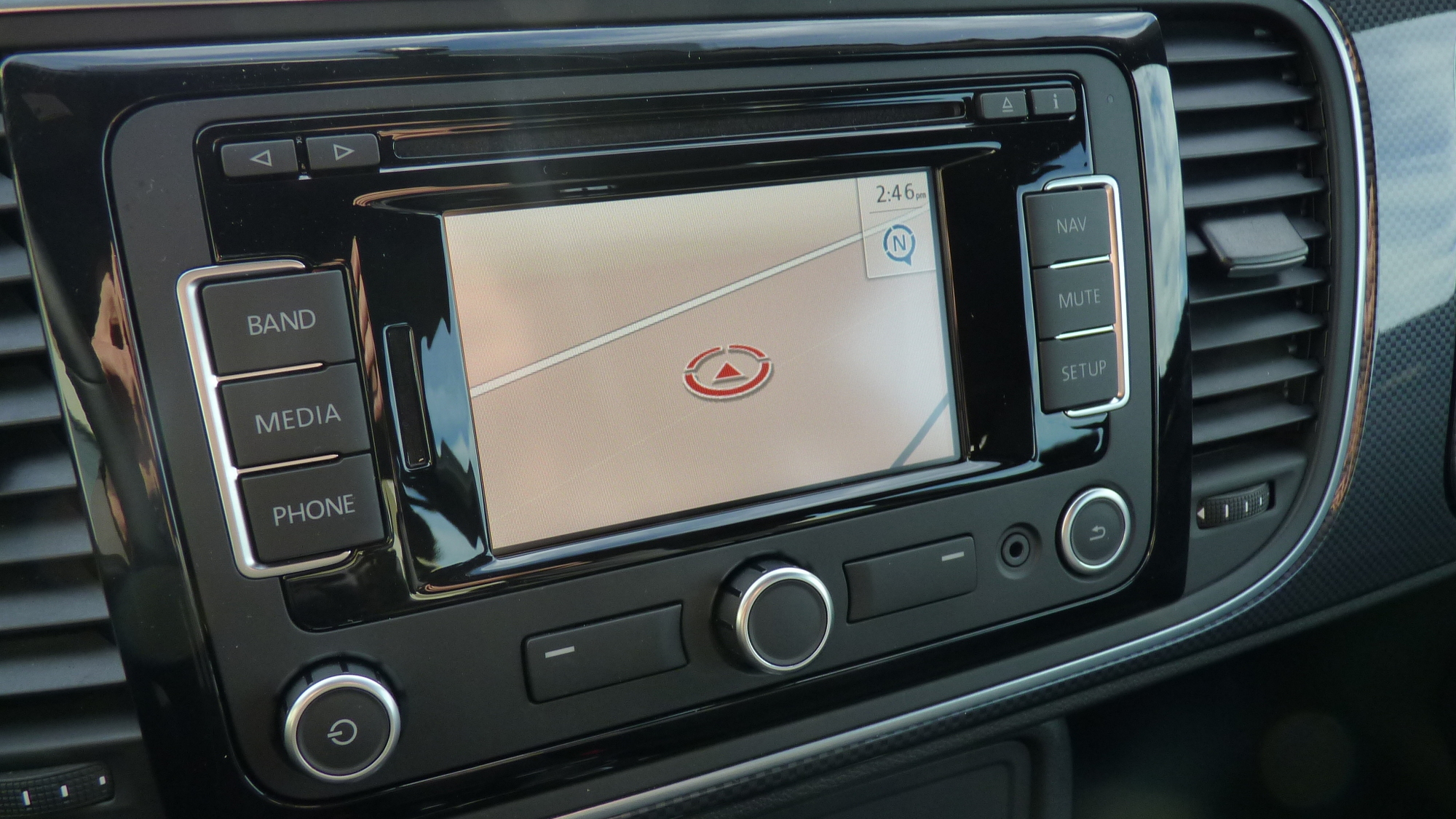 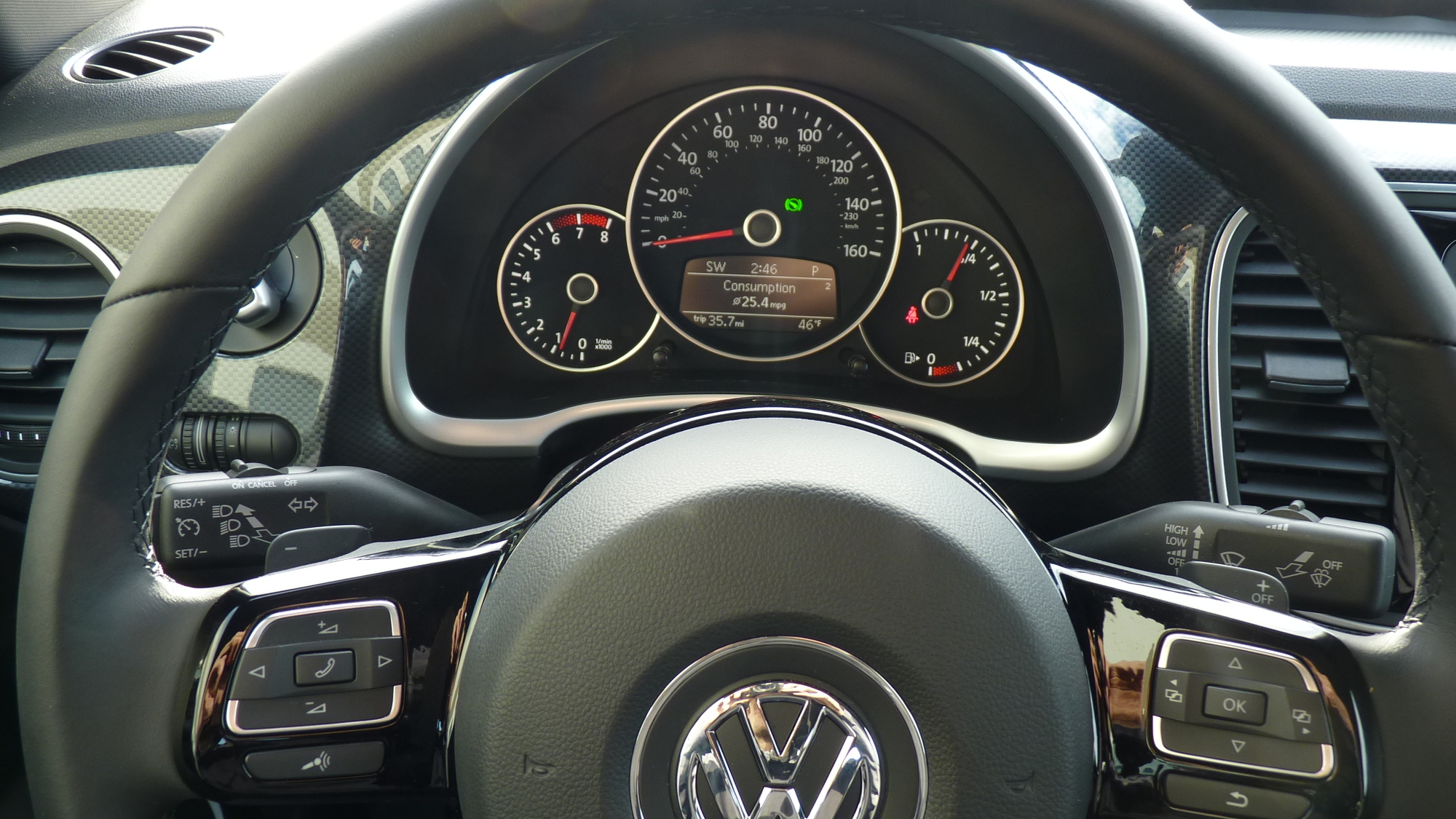 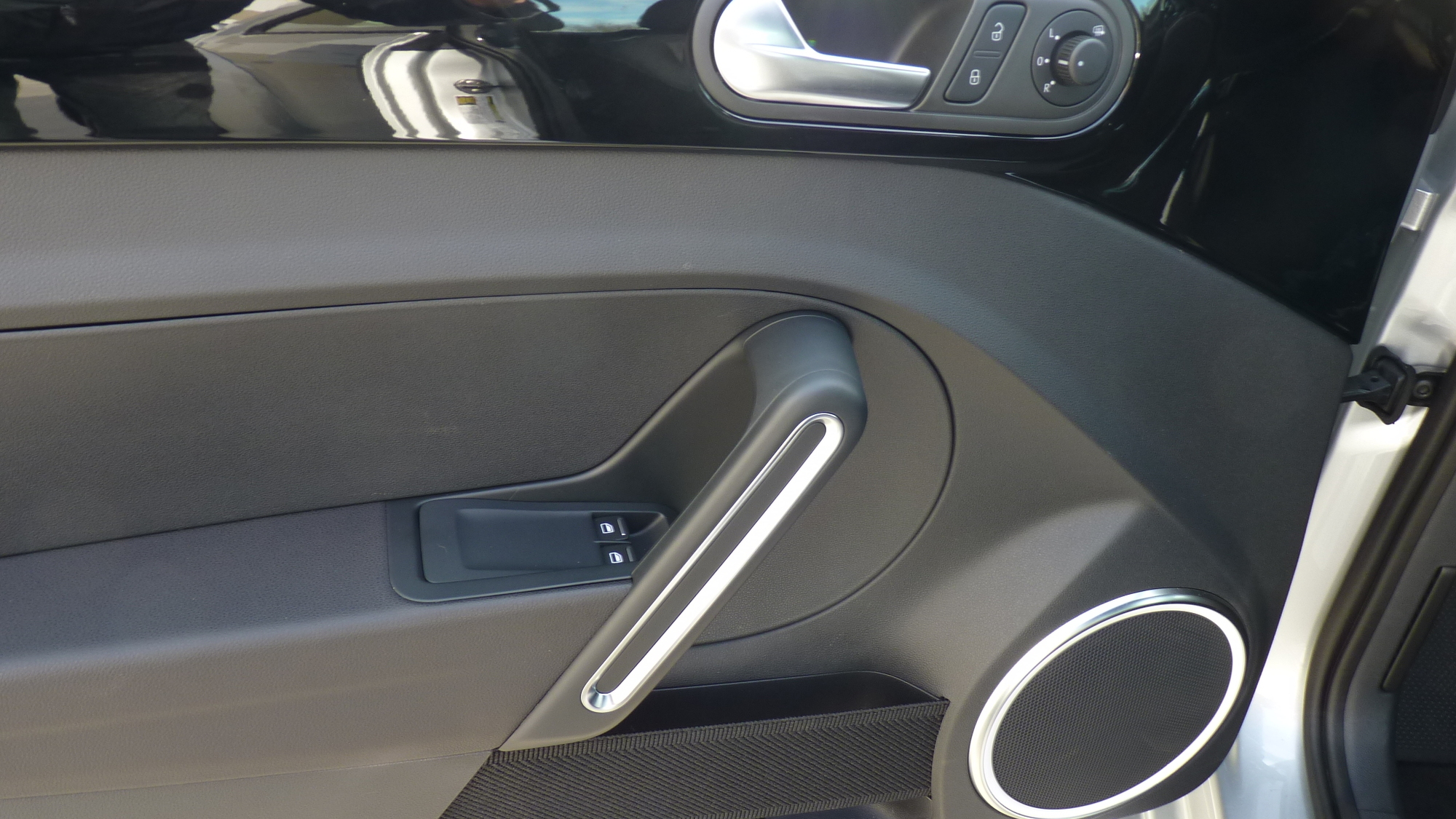 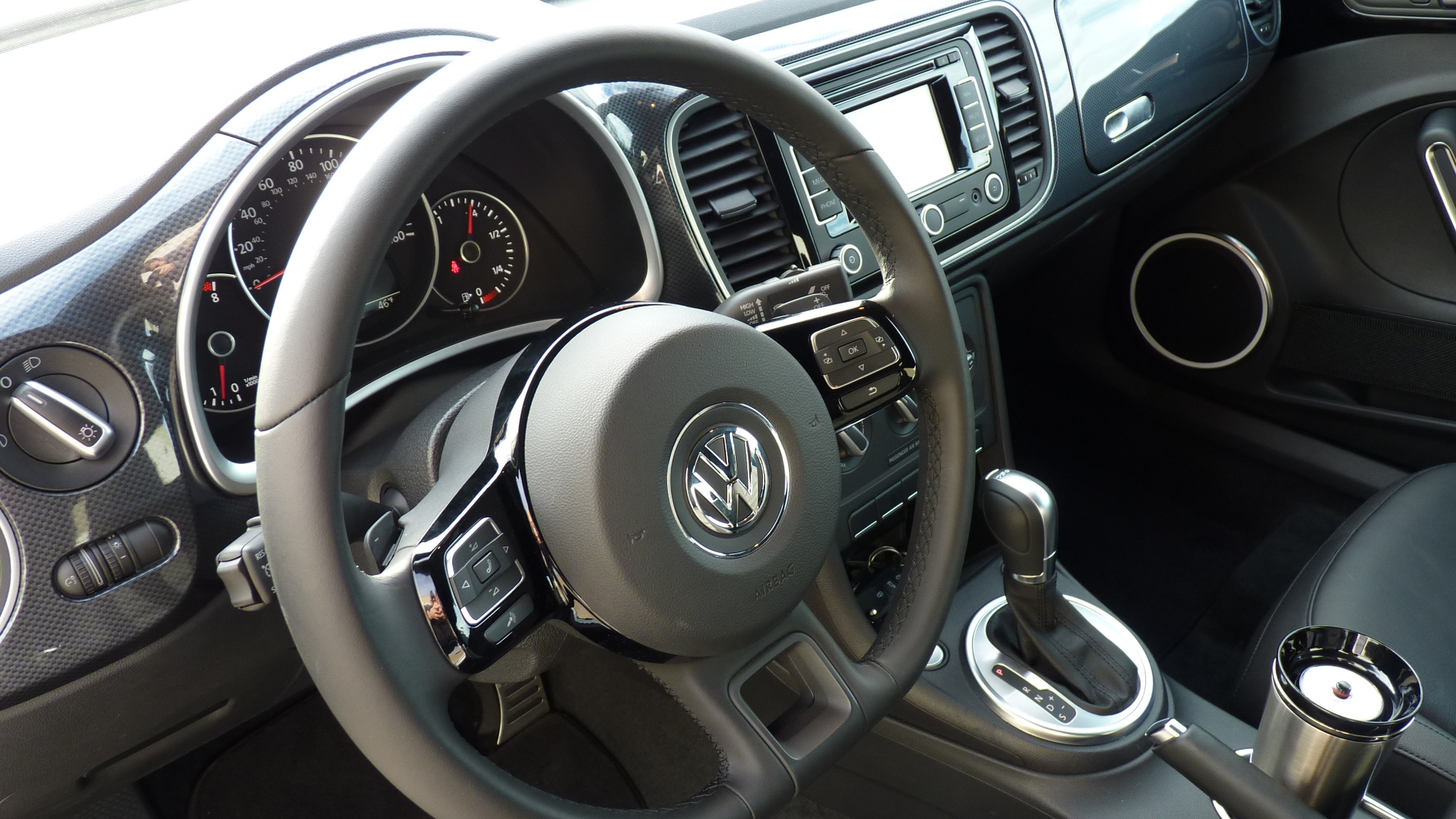 Believe it or not, Volkswagen’s modern-day take on the classic Beetle has been in production for 14 years.

But its cutesy curves and large, bug-like eyes meant many men avoided it, giving it the unceremonious title of being a “chick car”.

So when Volkswagen put the Beetle under the knife for a much-needed 2012 model revision, it added a little bit of testosterone in the hope that guys would be less embarrassed to own one.

Now, as our own Bengt Halverson found out when he drove the 2012 Volkswagen Beetle Turbo, men are falling for the Beetle’s fun, more sporty design.

According to Edmunds.com, (via automotive news) the gender balance  of Beetle buyers was split evenly during December 2011. A year earlier, only 36 percent of buyers were men.

Offered with a 2.0-liter or 2.5 liter gasoline engine married to a choice of manual and automatic transmissions, the gasoline-powered 2012 Volkswagen Beetle manages a maximum fuel economy of just 31 mpg highway.

But later this year, Volkswagen hopes to increase the appeal of the Beetle with the launch of the 2013 Volkswagen Beetle TDI. Powered by the same 4-cylinder, turbocharged diesel engine found in the 2012 Volkswagen Jetta, it is expected to reach EPA-ratings of 29 mpg city and 39 mpg highway.

The increase in men buying the Beetle is no doubt influenced by its new, sportier appearance and less-feminine features. But Volkswagen’s aggressive ad-campaign for the 2012 Volkswagen Beetle -- almost exclusively targeting men -- also has a big part to play.

Have you recently purchased a 2012 Beetle? Do you own an older Beetle? Would you consider buying one, or are its stylings still too feminine?