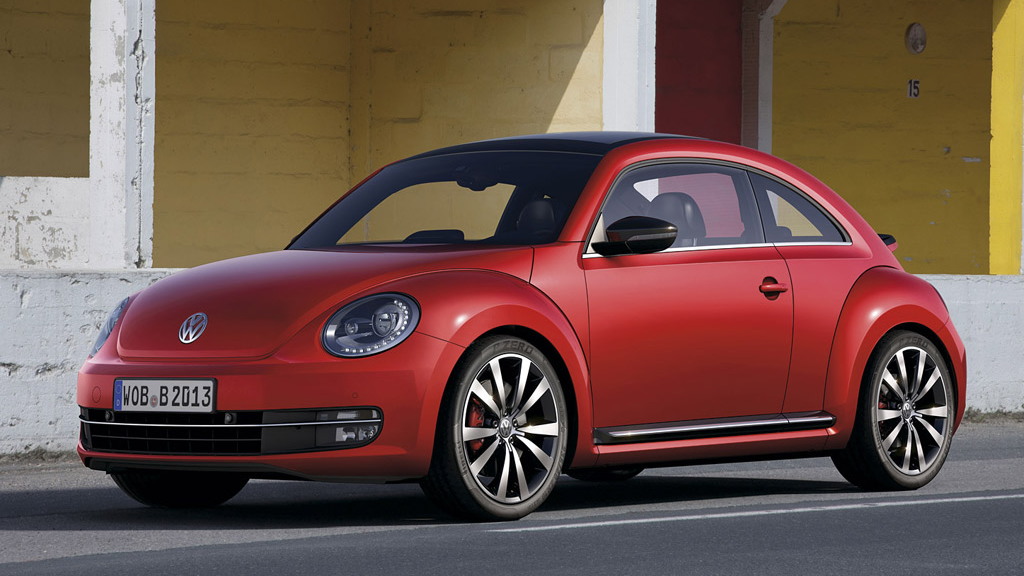 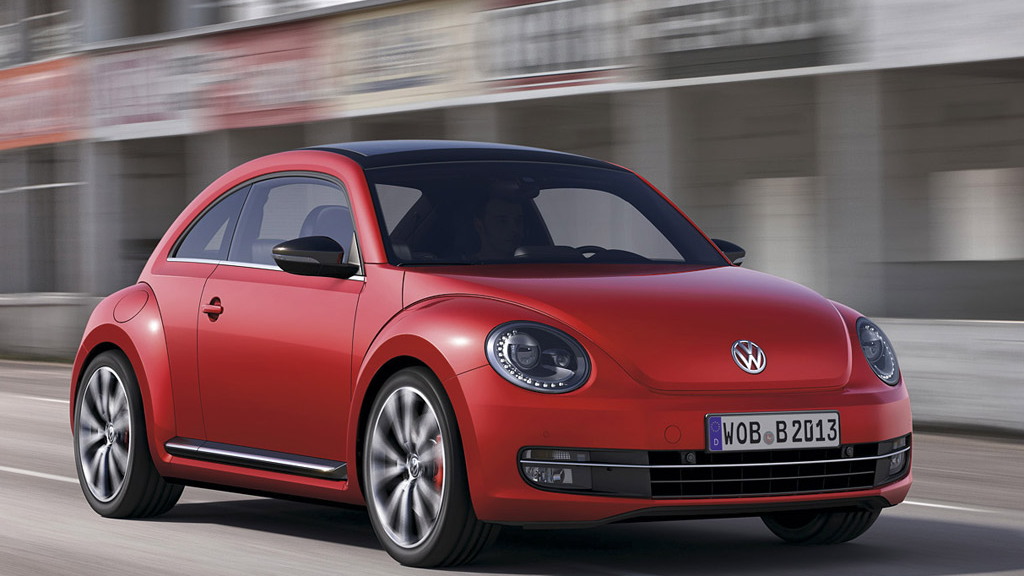 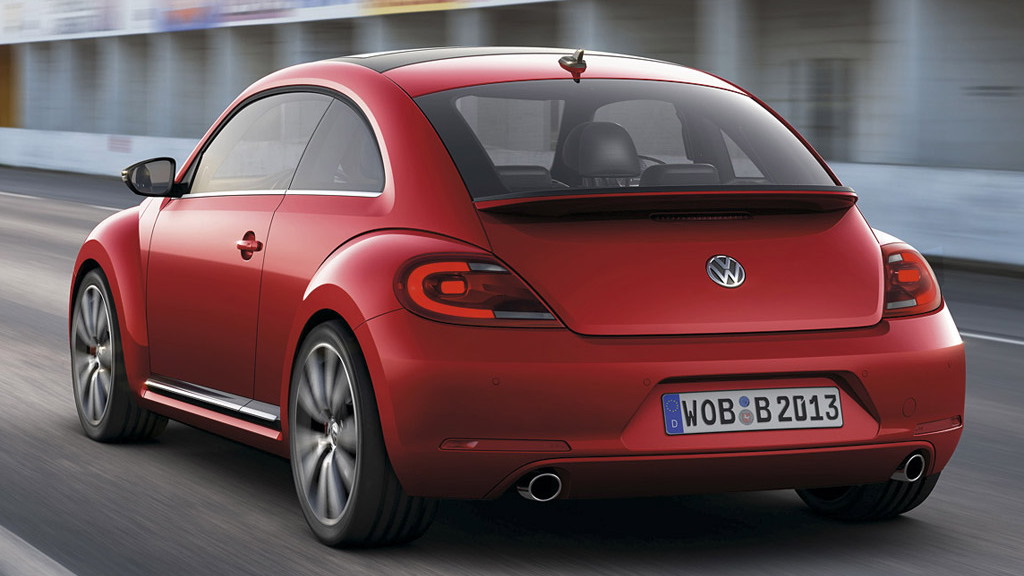 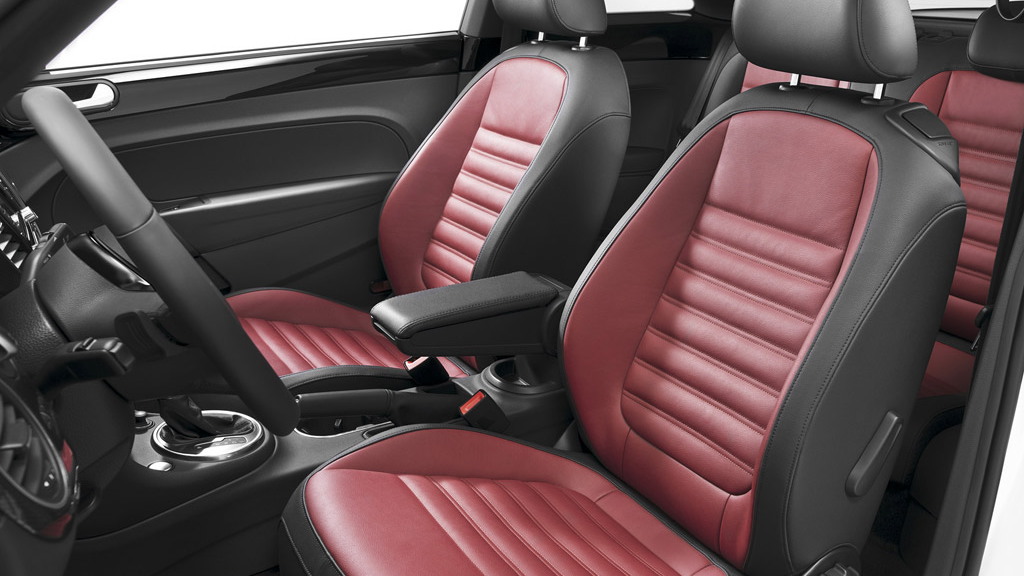 It’s been more than a decade since Volkswagen’s new-generation ‘New Beetle’ first hit showrooms but a successor is finally here, making its debut this week at the 2011 Shanghai Auto Show before reappearing just a couple of days later at the 2011 New York Auto Show.

It won’t be on sale in the U.S. until the second half of the year, sadly, but we can reveal that a TDI turbodiesel model will offer--a claimed--fuel mileage of up to 40 mpg on the highway. The new car, now known simply as the Beetle rather than New Beetle, will be offered in three different guises.

The base model will pack the same 170 horsepower and 177 pound-feet of torque 2.5-liter five-cylinder engine as the 2011 Volkswagen Jetta, and when matched with a five-speed manual should return a fuel economy of 22/29 mpg city/highway.

The range-topping performance oriented model will pack a turbocharged 2.0-liter four-cylinder engine with 200 horsepower and 207 pound-feet of torque on tap. This will be offered with either a six-speed manual or dual clutch DSG and XDS electronic differential. With the advanced dual clutch transmission, this range-topping Beetle should return around 30 mpg on the highway.

The most fuel efficient model, however, will pack a 2.0-liter TDI turbodiesel engine with 140 horsepower and 236 pound-feet of torque and be capable of returning 29/40 mpg city/highway.

Stay tuned for more details and follow this page for live shots of the car direct from the 2011 New York Auto Show floor on April 21. In the meantime, hit the jump below for more details.