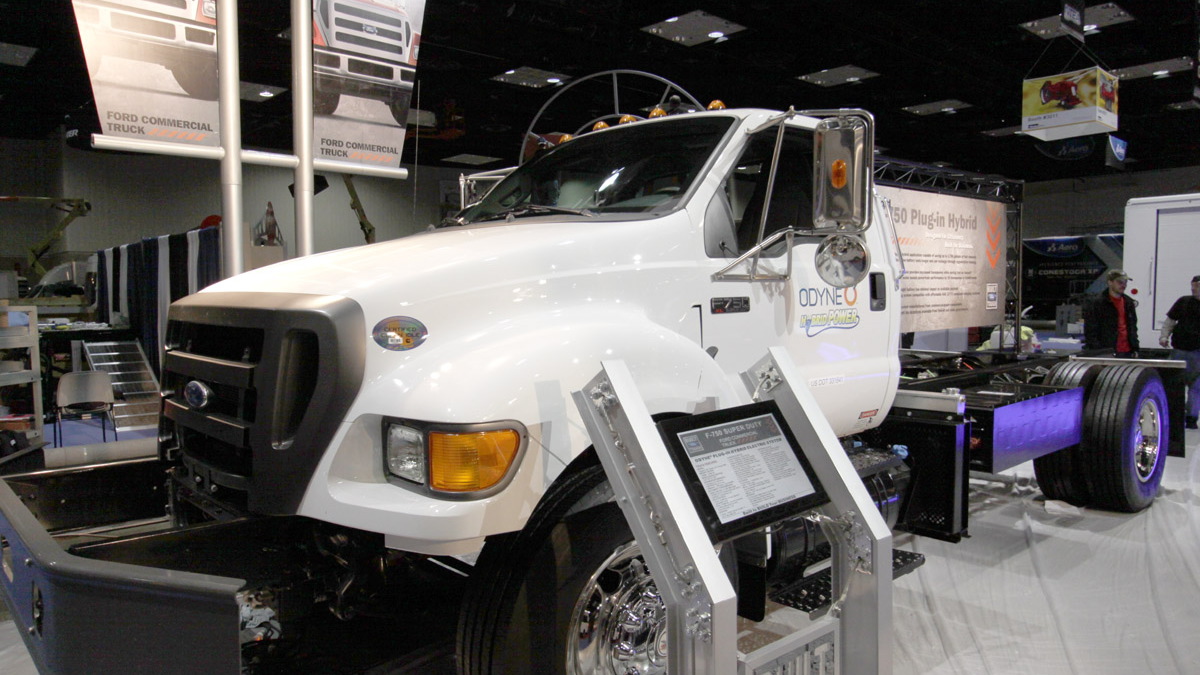 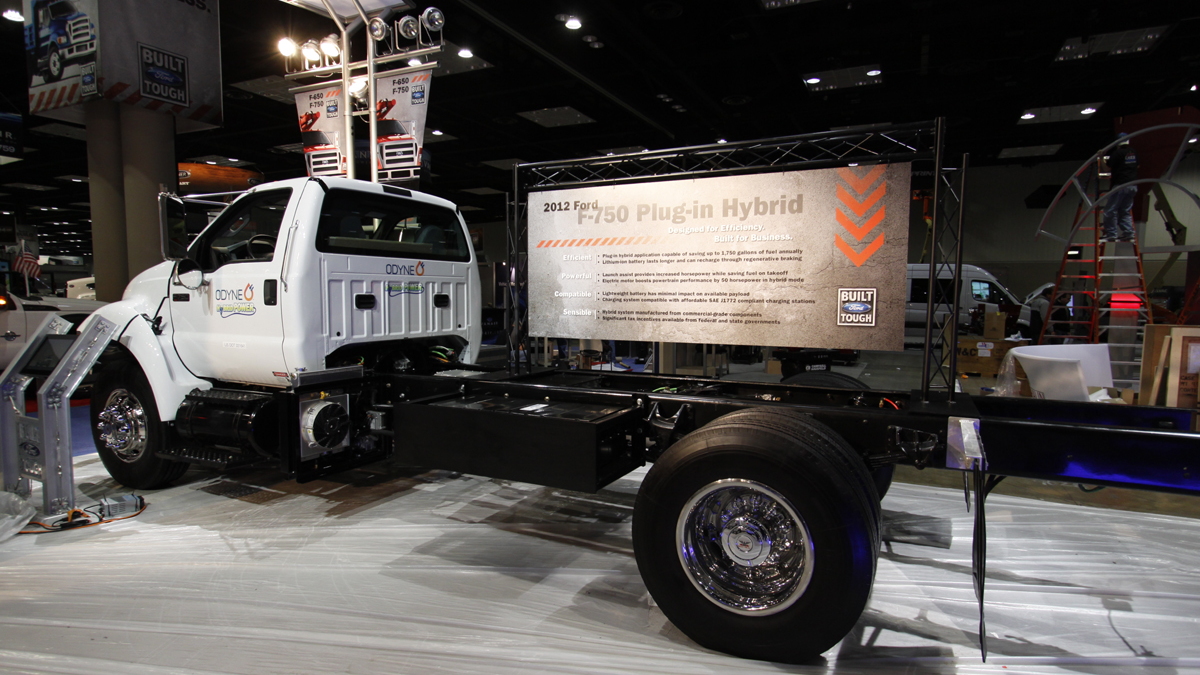 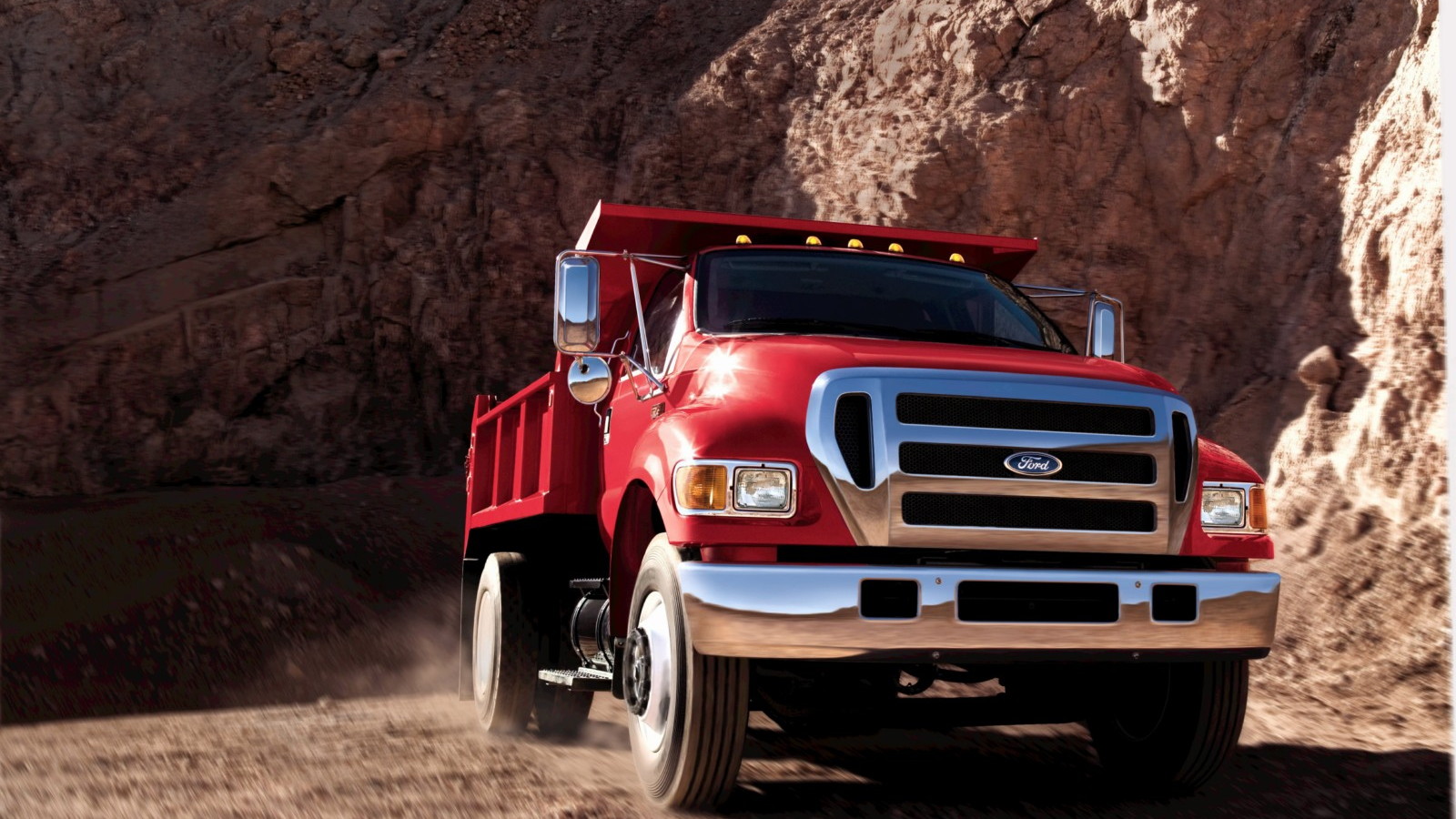 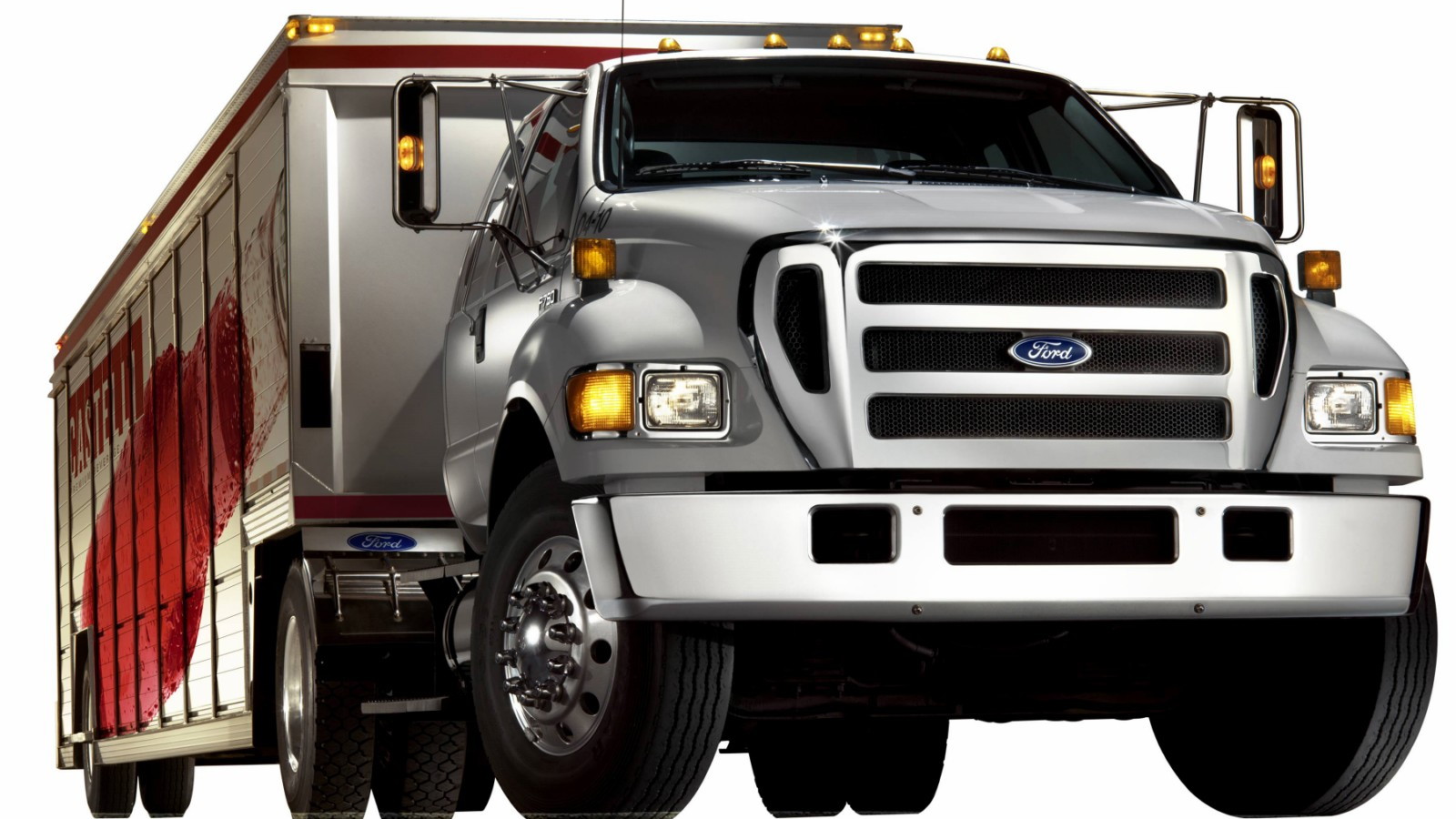 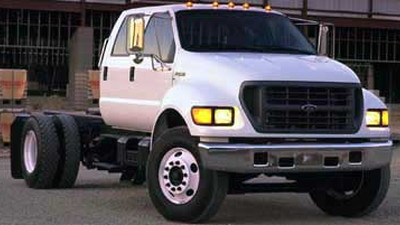 Retail car buyers have to juggle a lot of factors in choosing a car, including image, family approval, and maybe-one-day-I'll-drive-across-the-country dreams.

That may preclude a battery electric vehicle like a Nissan Leaf, with its 73-mile range.

Commercial fleet buyers, on the other hand, look at two factors: lifetime operating cost, and whether a vehicle meets the needs it's bought for.

So a new plug-in hybrid conversion of the massive Ford F-750 medium-duty commercial truck may make sense for some buyers.

Ford only sold 5,700 F-750s last year, and the truck is two large segments up from the standard F-150 pickup truck range--which sells half a million or more a year.

The F-750 might be used by an electric utility, fitted with a hydraulic bucket in the back for servicing power lines. Or it might be upfitted with a digger derrick, used as a compressor truck, or fitted with a small crane, for use by telecom firms or government fleets.

It fits a lithium-ion battery pack in two parts along the frame rails behind the cab, offering either 14.2-kilowatt-hours or 28.4 kWh of capacity. By comparison, a 28.4-kWh pack is roughly 25 percent larger than that fitted to a Nissan Leaf.

The cells come from Johnson Controls, which also supplies the battery for the Mercedes-Benz S400 Hybrid, and the pack is liquid-cooled to keep it at optimal operating temperature.

The engine is a Cummins 6.7-liter turbodiesel Inline-6. A 37-kilowatt (50-hp) electric motor from Remy is driven through the power takeoff on that diesel, and provides torque to reduce the engine's fuel consumption on acceleration.

The electric motor recharges the battery pack when acting a generator, and also through regenerative braking.

Odyne says the plug-in hybrid conversion can save up to 1,750 gallons per year of diesel fuel, though the truck is so heavy that Ford is not required to give fuel efficiency figures--and doesn't--so it's hard to assess the overall improvement in fuel economy.

But with diesel fuel heading toward $5 a gallon, any reduction saves money, especially in a vehicle whose fuel economy is in the single digits to start with.

Most important to work-truck users, the battery pack reduces the time the diesel engine spends idling.

The motor can be powered by the battery pack to run a hydraulic pump to power work equipment, and the battery also both powers ancillary air conditioning and heating for the cab, as necessary, and provides 110-Volt and 240-Volt accessory power.

Together, those capabilities eliminate much of the need for the large diesel engine to idle constantly to provide electric power or hydraulic pressure. That makes both utility and telecommunications customers and the truck owner's accountants happy.

If no charging station in the field is available, the engine can be used to recharge the battery pack.

Because the truck's engine is fitted with a power takeoff, the 1,600-pound system is more or less a "bolt-on" addition to the truck as provided from the factory. It can also be retrofitted to existing vehicles.

Under the Department of Energy Clean Cities program, incentives can (under certain circumstances) total as much as $100,000.