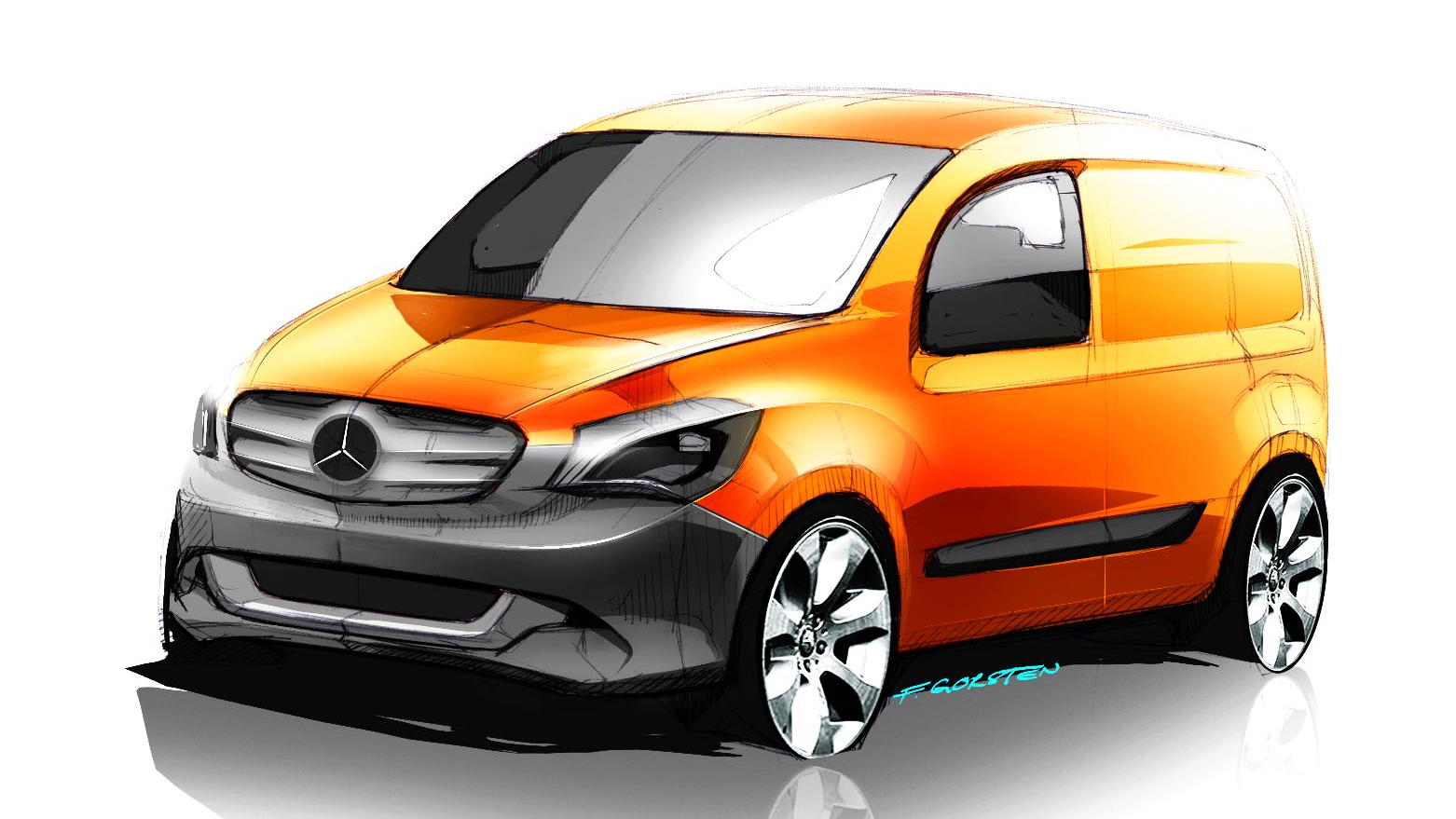 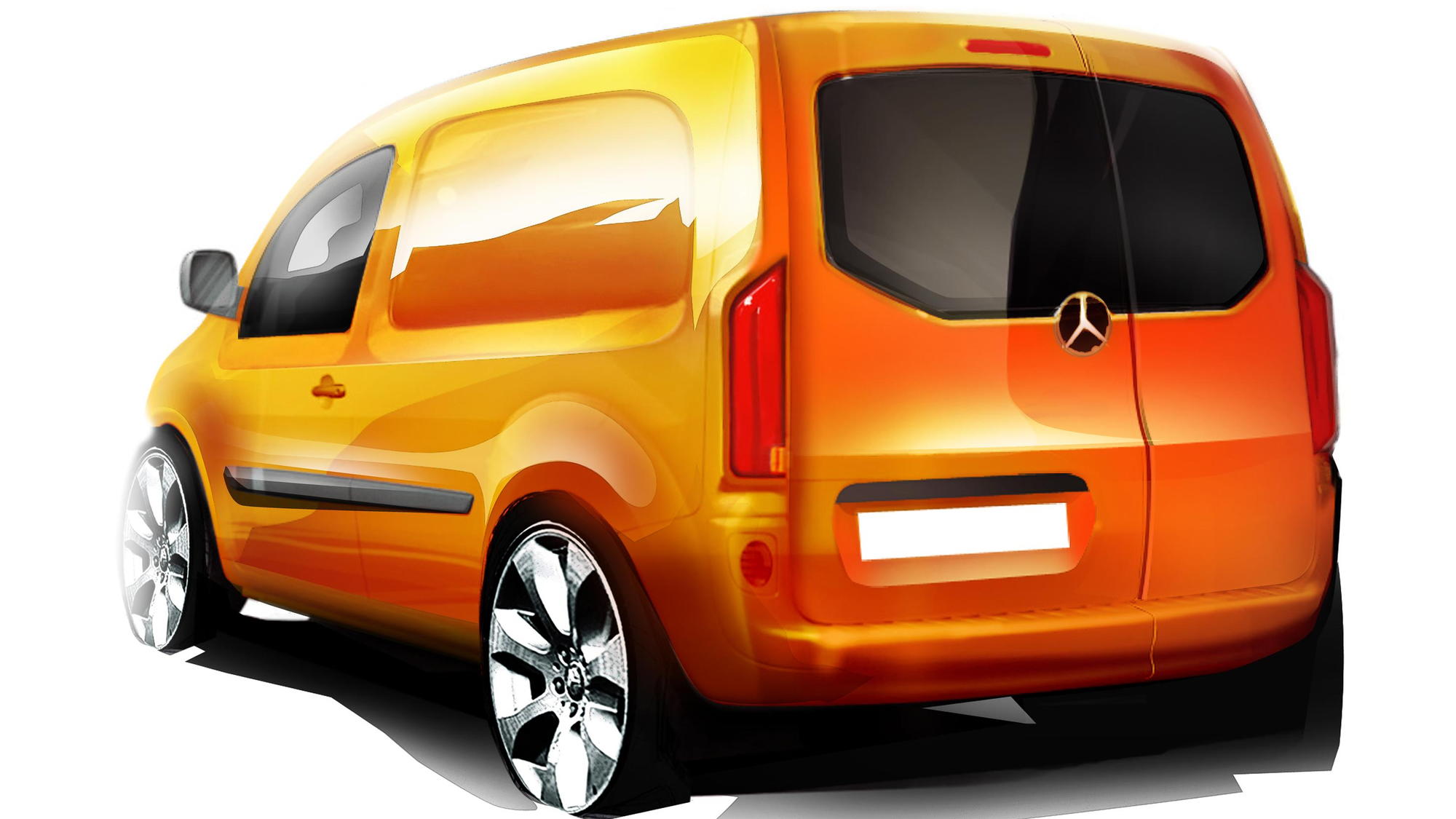 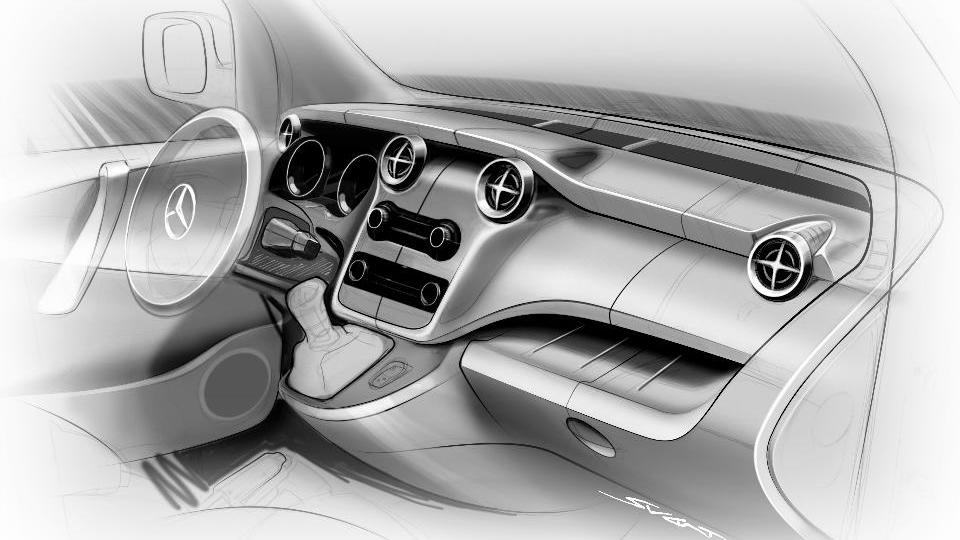 German luxury automaker Mercedes-Benz is no stranger to electric vehicles.

We've driven two of them here at GreenCarReports, in the form of the Europe-only Mercedes-Benz A-Class E-Cell, and the ForTwo Electric Drive, under Mercedes' sub-brand Smart.

A third vehicle will join that stable, according to Automotive News. This time though, Mercedes isn't responsible for its development. Instead, the electric version of Mercedes' upcoming Citan small van will be developed by Renault - as under the skin, the Citan is a Renault Kangoo.

If the thought of Daimler - Mercedes-Benz' parent company - and the Renault-Nissan alliance hooking up sounds odd, then remember that Renault is involved with the project developing the next generation of Smart ForTwo - which will also have an electric variant.

Mercedes-Benz wants to exploit the popularity of small commercial vehicles in Europe by adding a smaller van to its range. Renault's Kangoo is currently the third highest-selling car-derived van in Europe, a segment with over 700,000 sales a year.

Renault has invested  huge amounts of money in developing and promoting its Z.E. range of electric vehicles, one of which is the Kangoo Z.E.

Mercedes-Benz has confirmed that gasoline, diesel and electric versions will be available, and the electric version would use the Kangoo Z.E's 60-horsepower electric motor, and share its 100-mile range and 80mph-limited top speed.

Of course, it'll also only be available in Europe, so we won't get to see if it's capable of matching the similarly-sized Ford Transit Connect Electric, which will be sold in the U.S.

The Mercedes-Benz Citan will be launched in September at the IAA Commercial Vehicles show in Hanover, Germany.