Another firm to take advantage of U.S. Department of Energy loans -- an estimated $55 million to date -- Ener1’s bankruptcy has already become the latest pawn in the (mainly Republican) battle against the current administration’s bailout policies for green firms.

But the real story of what happened to Ener1 goes beyond political posturing and back to the firm’s connections with Norwegian electric automaker Think, maker of the diminutive two-seat Think City.

When Ener1 became the official supplier of battery packs to Think Global, Think had already been bankrupt twice before.

Ener1 wasn’t first choice as battery supplier to the 20-year-old company either.  In fact, by the time Ener1 had been named an official supplier, Think had already worked on failed battery deals with Tesla Motors and A123 systems, not to mention a low-volume production run using highly temperamental Zebra molten sodium aluminum chloride batteries.

Shortly after Ener1 became official battery supplier for the Think, it was hit with the news that Think was in dire financial crisis. To help out and secure its own future, Ener1 helped provide the majority of funds in a $5.69 million bridge loan to Think. 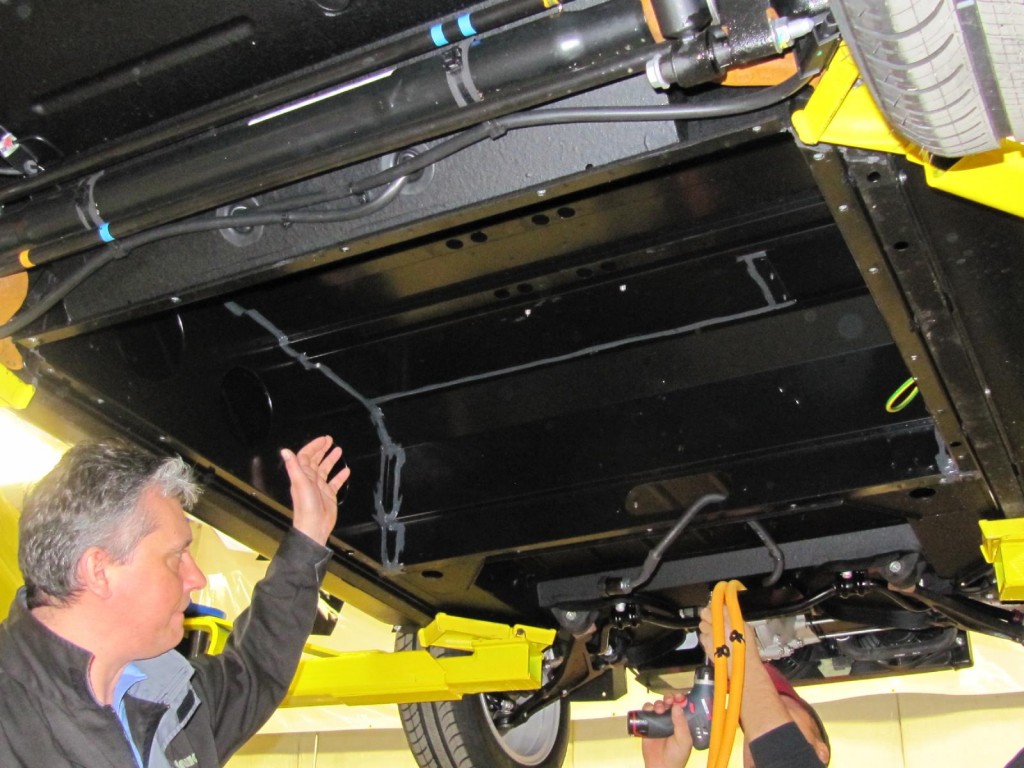 For better or worse, Ener1 became an investor in a firm whose business it relied on to survive, a symbiotic relationship which would eventually prove catastrophic.

Over the next few years, the amount of investment given to Think by Ener1 increased, with the hope that both firms would be able to help bring an affordable electric car to market.

Had the Think City launched in 2009, that might have been possible.

But when mainstream automakers like Nissan and Chevrolet launched cars like the 2011 Nissan Leaf and 2011 Chevrolet Volt just before the Think City really started to sell, things went from bad to worse.

Think’s new rivals were bigger, could go faster, had better features, and were made by automakers consumers already knew.

By the time Think entered its third bankruptcy in June last year, Ener1 owned 48 percent of the firm, and was forced to write off over $73 million in losses and accounts receivable against Think. 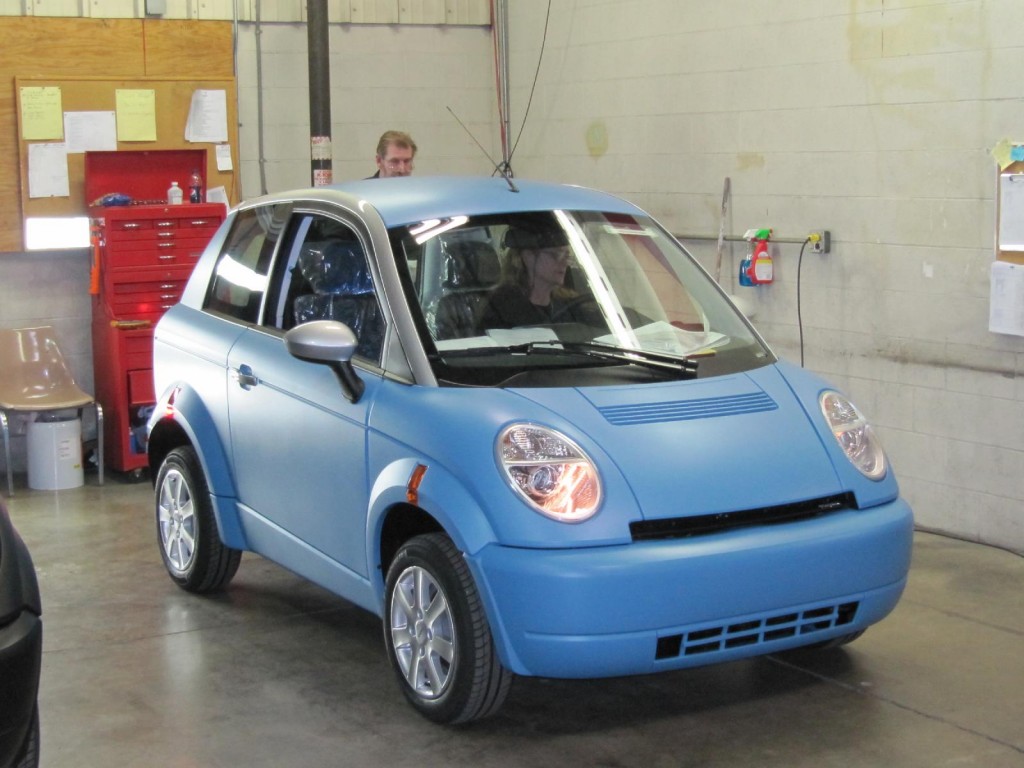 At that point, Ener1’s house of cards started to fall down, with its shares entering free-fall as the stock market reacted to its Think-inherited debt.

In November, the firm was officially delisted from the Nasdaq stock exchange after it failed to file required financial reports in a timely manner. After that point, it continued to trade, but only on pink sheets.

Since then, the electric auto industry and analysts have viewed Ener1’s bankruptcy as an almost inescapable certainty.

But unlike Solyndra and some other much-publicized green energy firms, Ener1’s story doesn’t look like it will end just yet.

According to TheEnergyCollective, Ener1’s Chapter 11 paperwork included details of how major creditors of Ener1 are already planning to write-off Ener1’s debts against them in exchange for Ener1 shares.

At that point, trade creditors and employees will be paid, Ener1’s EnerDel facility in Indianapolis will continue to operate, and an additional $81 million of private investment will be given to the company.

Ener1 may have inherited Think’s debt, but it appears it has also inherited its abilities to rise again from the ashes of insolvency.