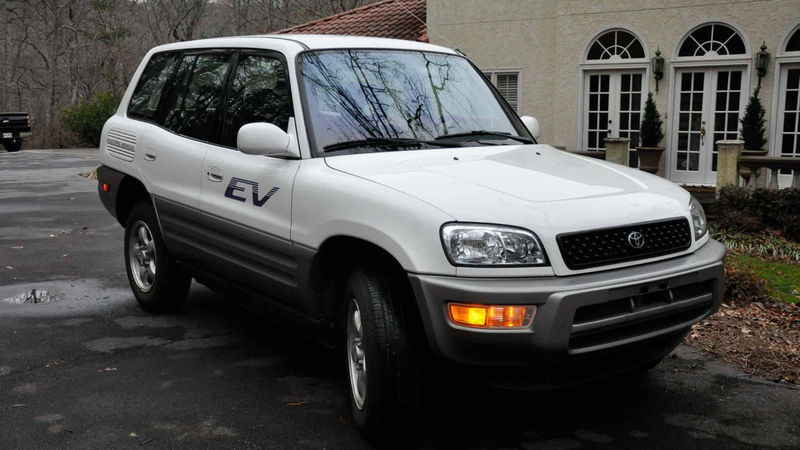 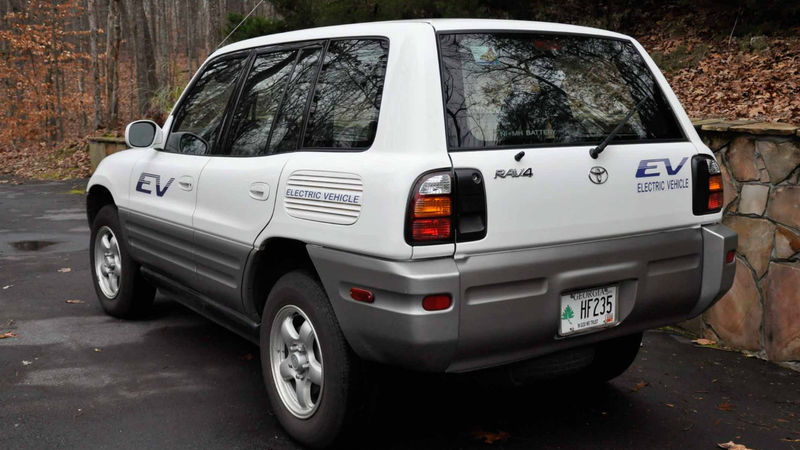 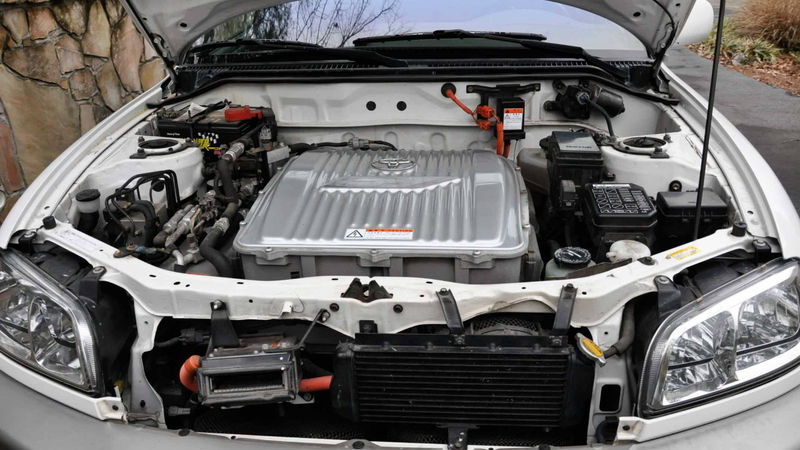 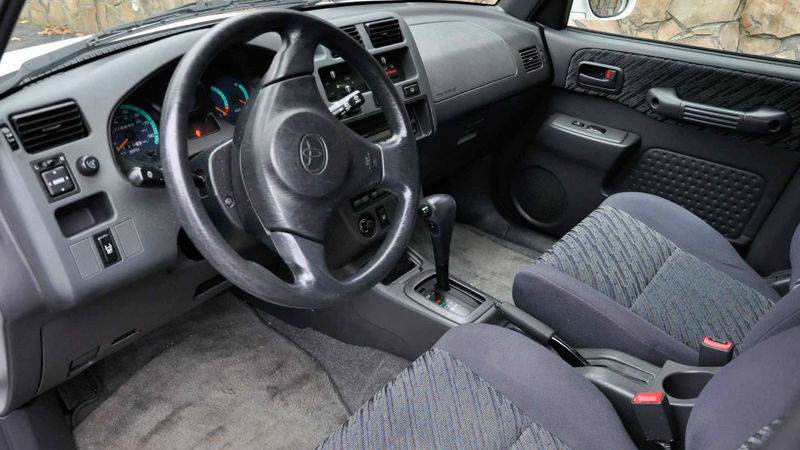 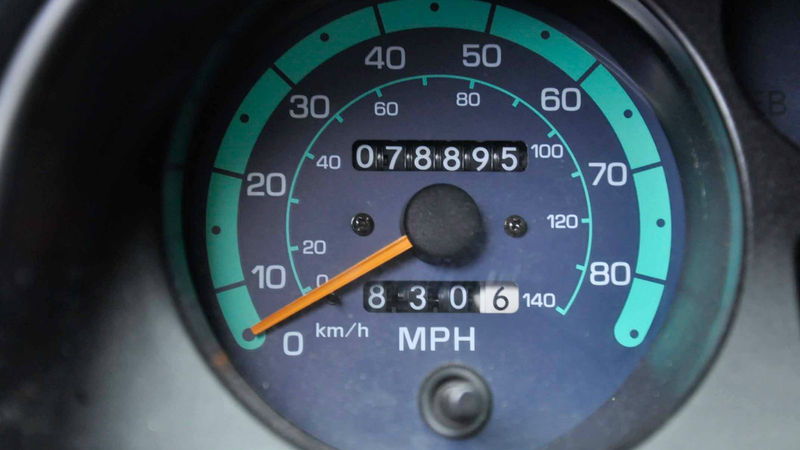 Electric cars are often criticized for being too expensive.

While there are many reasons for this, it means some people simply can't afford an electric car.

However, there's still hope. Want a practical, reliable, usable electric car, with a decent range? Have a look on eBay!

That's where we found this 2002 Toyota RAV4 EV, still one of the most practical electric cars ever to hit the market and still popular with hundreds of drivers.

Produced between 1997 and 2003 and originally available to lease only, the car was so popular that Toyota then sold many of the vehicles at the end of the lease period. Since then, the car has developed a cult following and used examples are often snapped up quickly.

This particular car has done under 80,000 miles and apparently gets 80-90 miles on a charge. Toyota limited the top speed to 78 to preserve range, and the owner claims a full charge of the nickel-metal hydride batteries takes around 3-4 hours overnight.

The car looks like a well-preserved example. There's no warranty of course, but the battery pack has had a recent inspection and given the green light. We actually drove an example just like it back in 2010, and found it very easy to drive, if not as quick as modern electric cars.

The best thing about it though, is the price.

With a Buy It Now price of $16,500 (and on auction, it could go for even less), it's significantly cheaper than buying a brand new electric car, while offering practicality that none of the current crop can match.

For roughly the price of a 40 mpg, 2012 Hyundai Elantra, this is one electric car that you could genuinely afford.

If you want a slice of electric car history, you've got just over seven days to bid on the car.