Some would say that that the most difficult days for Fisker are behind it.

After all, the company has managed to successfully design, test and launch its extended-range electric sedan, the Karma, and it’s already shown its second vehicle, the Surf station wagon.

It’s even well on its way towards producing the more affordable “Project Nina” plug in hybrid series at its plant in Delaware, formerly owned by General Motors.

With orders for Karma sedans (allegedly) rolling in, you’d think that Fisker has everything it needs for success.

What the company lacks, at least in the eyes of some, is credibility. Fisker is, after all, a rogue upstart, launched by a man with a design background but no experience running a major car company.

LaSorda, who was Chrysler’s CEO from 2006 until 2009, took the reins from Daimler’s Dieter Zetsche, and was instrumental in bringing Fiat to Chrysler in the darkest days of 2008. 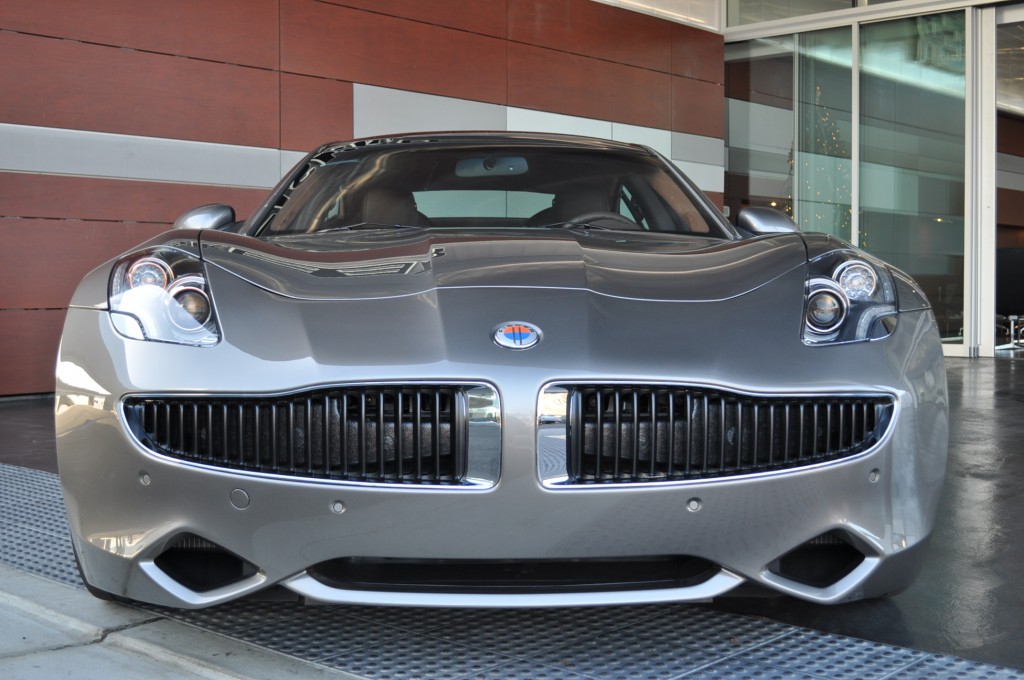 He was so well respected by Fiat that the company asked him to stay at Chrysler, but LaSorda declined and retired from Chrysler in May of 2009. LaSorda now joins Fisker Automotive as both Vice Chairman of the Fisker Board and Chairman of the Board’s Strategy Council.

In addition to his dual roles on Fisker's board, LaSorda will also have day-to-day responsibilities, acting as an executive adviser to Fisker’s management team. LaSorda will report directly to Henrik Fisker in this role.